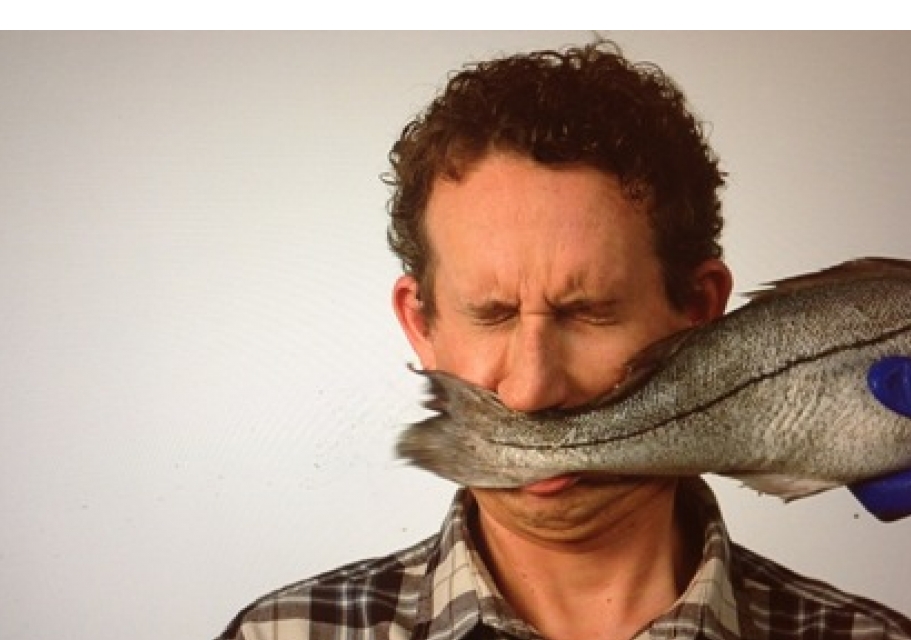 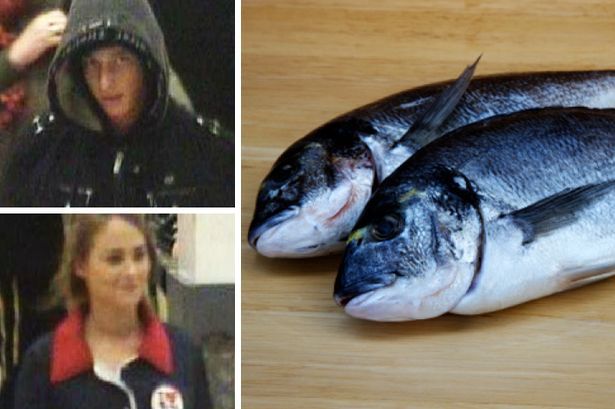 Police are hunting this man and a woman after a supermarket worker was slapped across the face with a WET FISH.

The 52-year-old victim was working behind the fish counter in Asda, Accrington, when a young woman approached the stall to ask about different fish. Without warning the woman then picked up a large bream from the counter and slapped the worker across the face before running out of the store. Officers said the victim believes the incident was being filmed on a mobile phone by a man who stood nearby and also ran away when challenged.

The woman they want to speak to is described as being Irish and aged between 15 and 18 with blonde, shoulder-length untidy hair. She was wearing dark jeans and a blue coat with white cuffs, white down the front and a red collar with ‘I love PB’ on the left breast pocket.

The man they want to speak to is described as being around the same age, 5ft 8ins tall, wearing a dark coat and dark grey trousers and boots.

PC Graham Hartley said: “This behaviour is completely unacceptable and I would appeal to anybody that witnessed this incident or recognises either the man or the woman pictured in the CCTV images to come forward and contact the police.”

1. The man who ran away also slapped the shop assistant with a fish.

2. The police are looking for both the man and the woman.

3. The victim had no idea what was going to happen.

4. The woman is described as tall and in her thirties.

5. The man was wearing strange clothes. 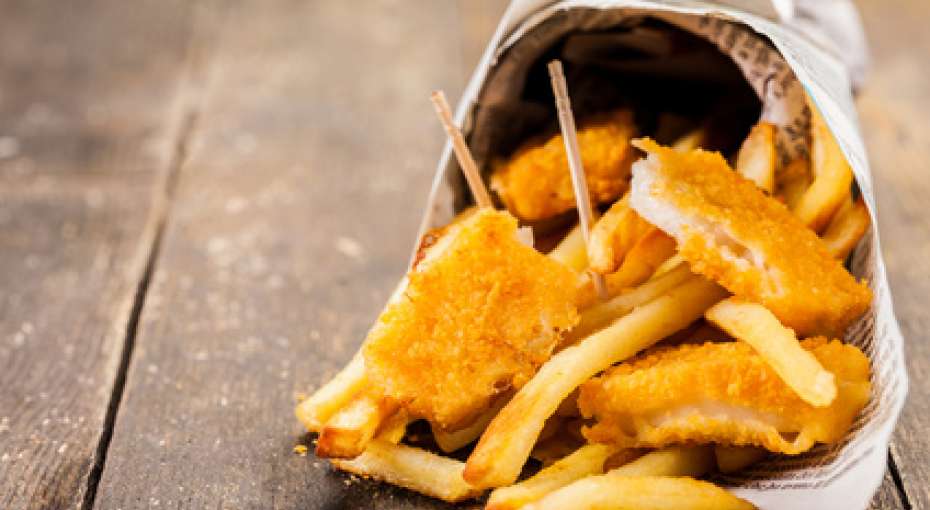 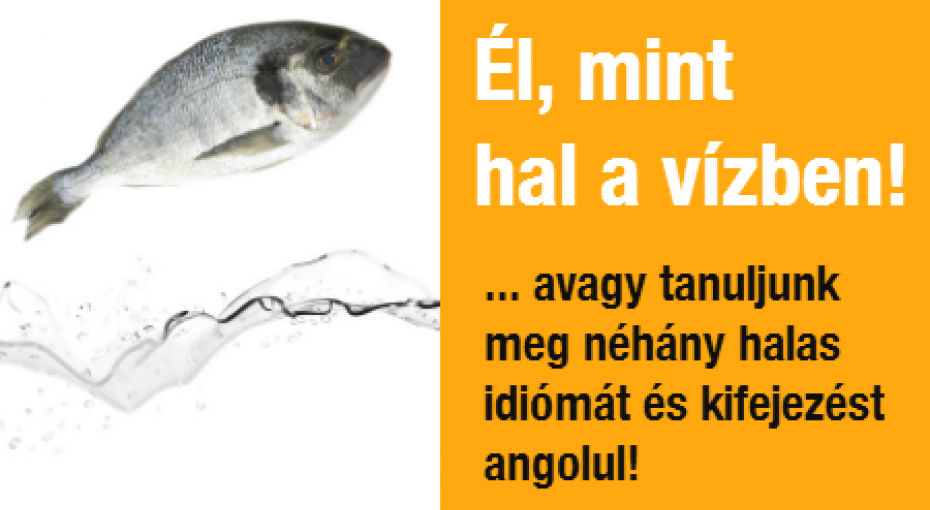