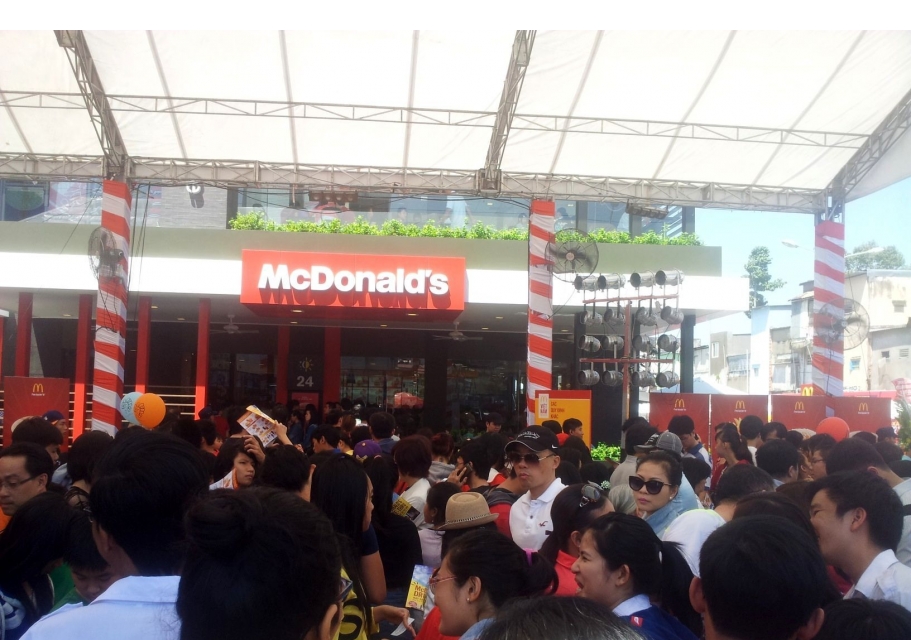 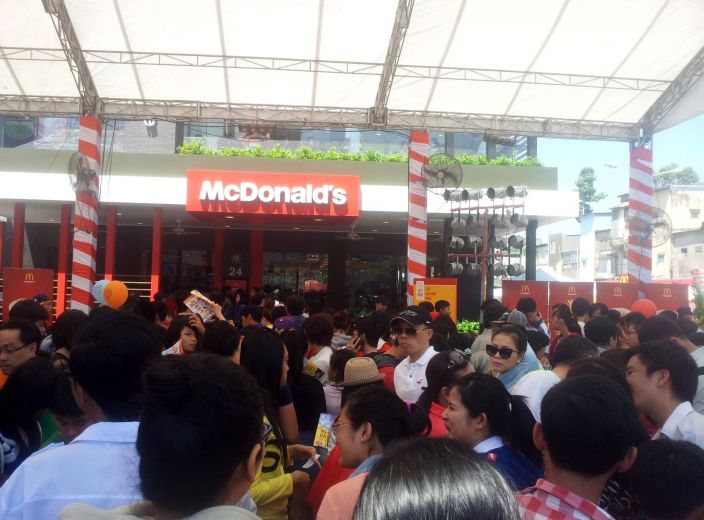 The first McDonalds restaurant has opened in Vietnam nearly 40 years after the fall of Saigon.

Locals queued for hours to visit the restaurant - bringing the downtown street of Dien Bien Phu to a standstill. The first Big Mac was served at the new drive through at the weekend and was timed to follow the Tet festival. In 1968, the annual Tet holiday marked the start of one of the largest campaigns of the Vietnam War. The last US helicopter took off from the American Embassy in what was then Saigon in April 1975.

It was mostly young people who queued for hours to get a first taste of a Big Mac in the country where foreign travel is still difficult. Vietnamese entrepreneur Henry Nguyen, who is married to the Vietnamese Prime Minister's daughter, brought the first McDonalds to Vietnam. Nguyen said: "A lot of my friends here and a lot of young people I meet, ask me why McDonald's hasn't come earlier and doesn't McDonald's think Vietnam is a promising market? There is a lot of economic self-esteem embedded in the presence of McDonald's. In many ways - and this may sound odd for a hamburger restaurant - but its arrival is a stamp of approval for the country."

The move underlines Vietnam's hunger for Western consumer brands and the attractions for foreign investors, according to observers. Despite the Vietnamese economy's recent slowdown, foreign brands are popular among the younger generations whose parents had few of the food and lifestyle options now available. 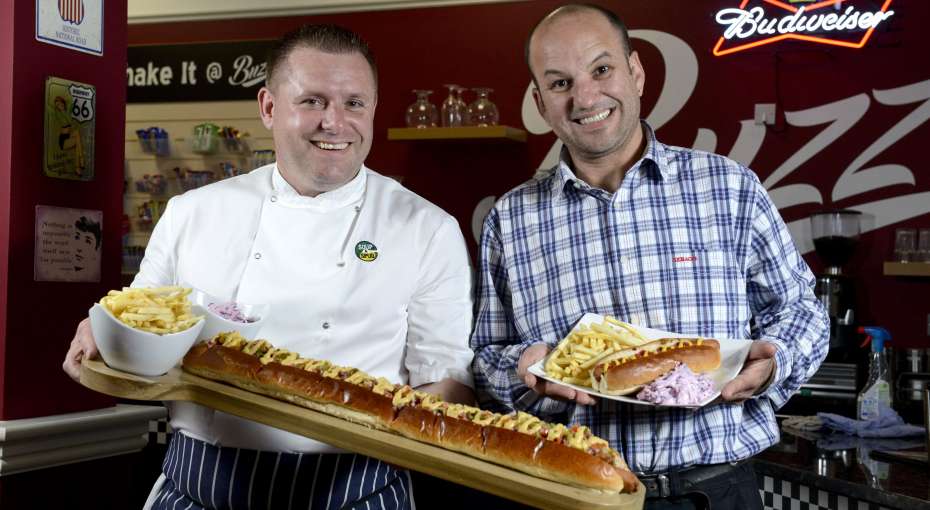 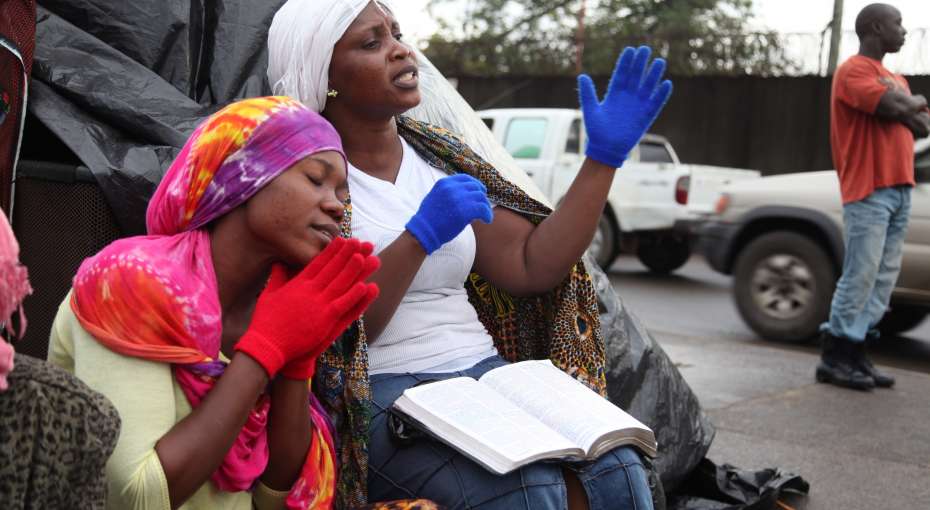 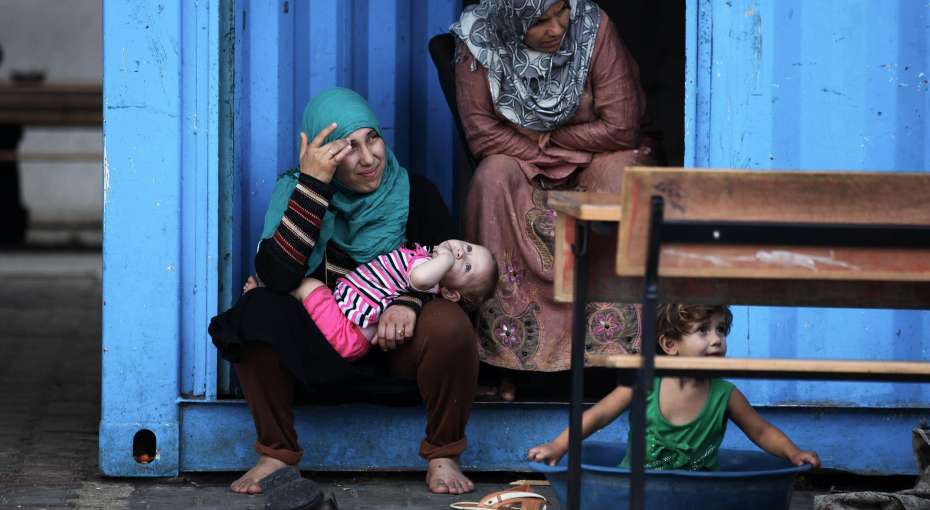