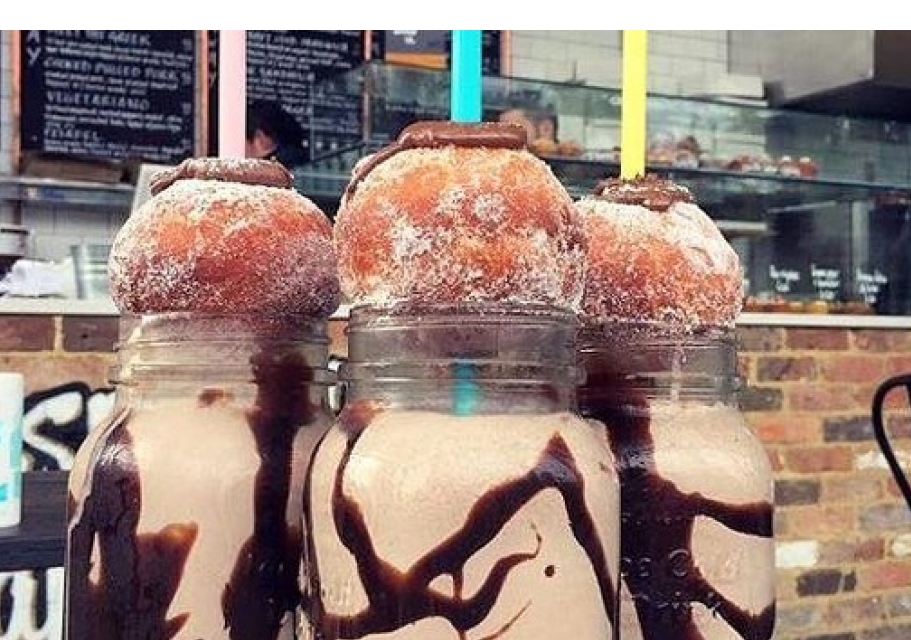 For such a simple equation it's a wonder we haven't seen it at more cafes more often: Nutella plus a doughnut plus a milkshake equals social media (and sales) success.

Erskineville cafe Foodcraft Espresso is creating waves of inner-west Instagram excitement with its "Tella ball shake". That's a Nutella-filled doughnut perched on top of a Nutella milkshake. A straw is threaded through the doughnut so you can slurp up its delicious filling, a la Garth from Wayne's World. 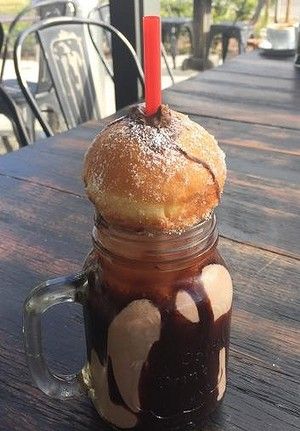 "We came up with the shake last week after trying to be creative in the kitchen," says Aki Daikos, who opened Foodcraft Espresso with his business partner Simon Kappatos in May. "It just went mental with customers and on social media over the weekend."

The Tella ball shake costs $10 and is "off menu", meaning you have to be in the social media know to ask for it. It contains three scoops of Nutella and vanilla bean ice-cream blended with ice. Topped with a Tella ball doughnut, "it's pretty lethal", Daikos says.

Foodcraft Espresso makes the Tella balls onsite and also sells the doughnuts to about 50 cafes in Sydney. About 800 Tella balls were made on the weekend, says Daikos, and still sold out due to demand for the shake.

Canberra is no stranger to the allure of Nutella-shakes either, with cafe Patissez achieving Facebook fame with its "freakshake". Forget three spoonfuls of Nutella, Patissez uses a third of a large jar.

We suspect this won't be the last time you'll be hearing about Nutella doughnuts, Nutella milkshakes, or Nutella doughnut milkshakes as the battle for hazelnut spread supremacy continues (see also The Vogue Cafe at Macquarie Park). 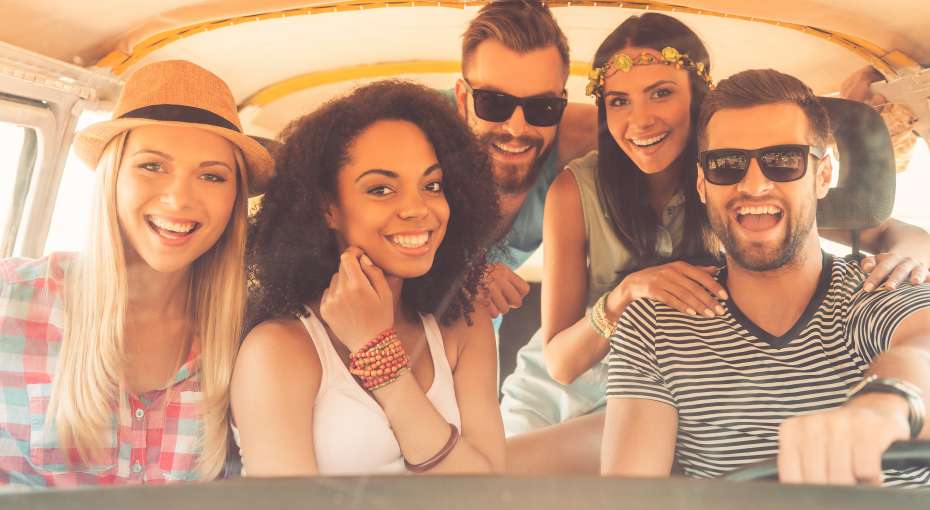 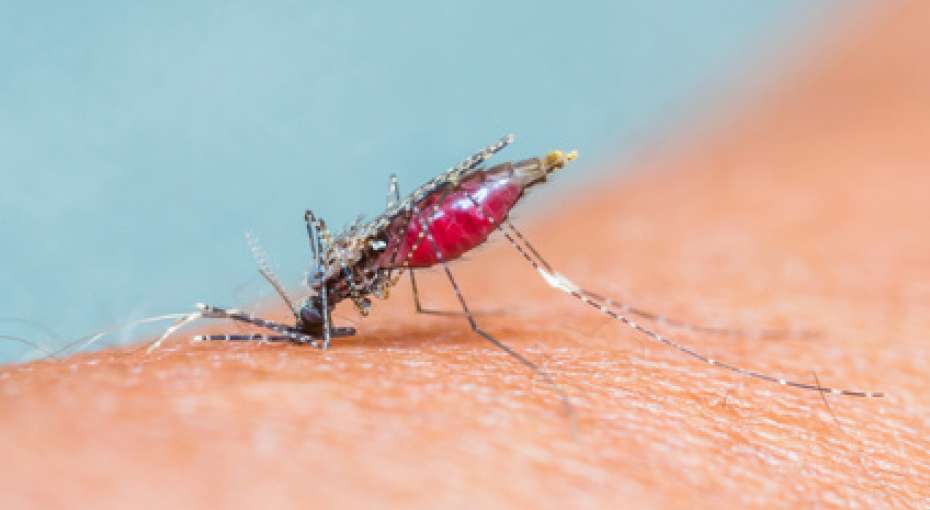 Mosquitoes - Why Are Some People More Prone To Mosquito Bites? 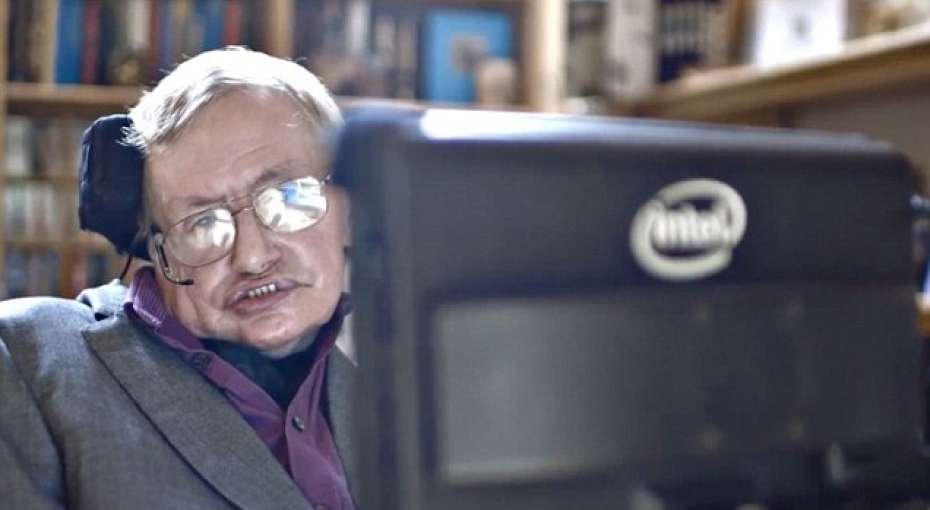