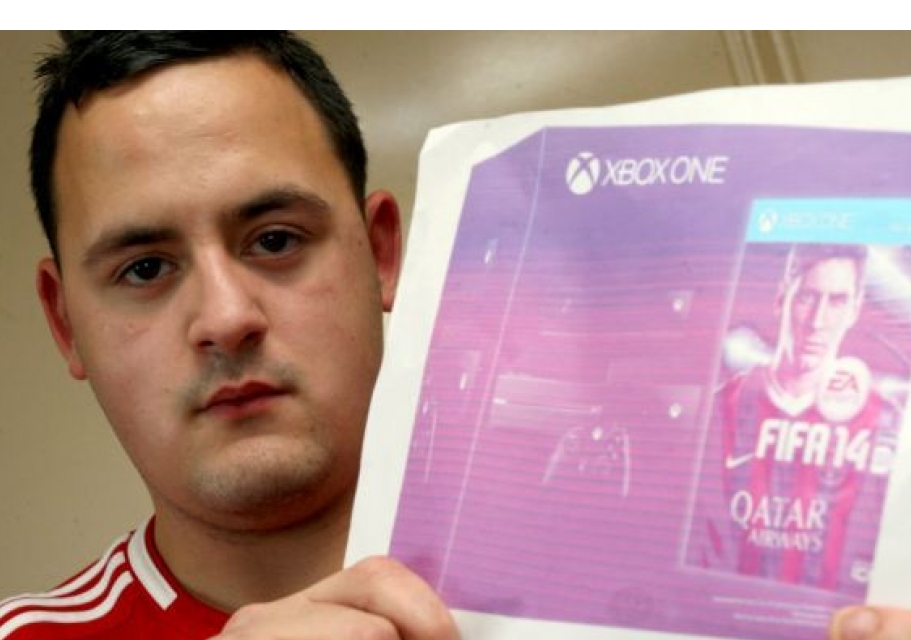 Teenager paid £450 for Xbox One on eBay, got sent photo of one instead

A young father who paid £450 for what he thought was an Xbox One on eBay was sent a photo of the new console instead. Peter Clatworthy, 19, had saved up all year to buy the Microsoft console – which is now sold out – for his four-year-old son. But days after paying for the Day One edition of the games system he received a grainy photo of one in the post, which, to add insult to injury, the seller had written ‘thank you for your purchase’ on the back of. 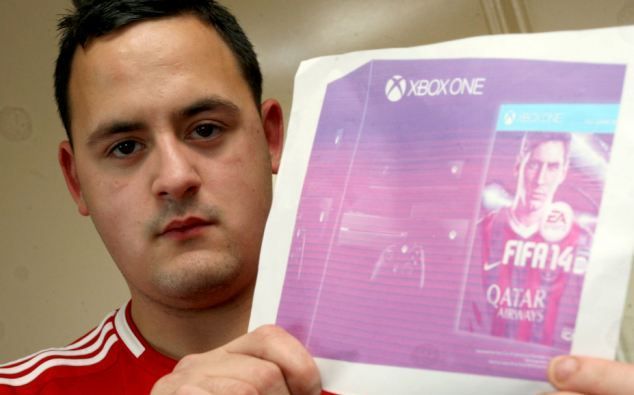 When he went back to the listing, Mr Clatworthy realised it had advertised ‘Xbox One Fifa Day One Edition, Photo Brand New UK 2013′, despite featuring an image of the console and being listed under the ‘video games and consoles category’. The teenager, from Bilborough, Nottinghamshire, said he was ‘absolutely gutted’ despite being given a full refund from eBay, which said it would take action against the seller as misleading listings are not allowed.

‘I told my brother and he was crying with laughter, so were all of my mates, it is quite embarrassing,’ he said. ‘Even my mum said I was a bit stupid considering it said it was a photo on the listing.’ Mr Clatworthy added: ‘It has potentially ruined Christmas.’

1. Mr Clatworthy bought the game console for himself.

2. He received a photo and the game console.

3. The seller put up a misleading advertisement. 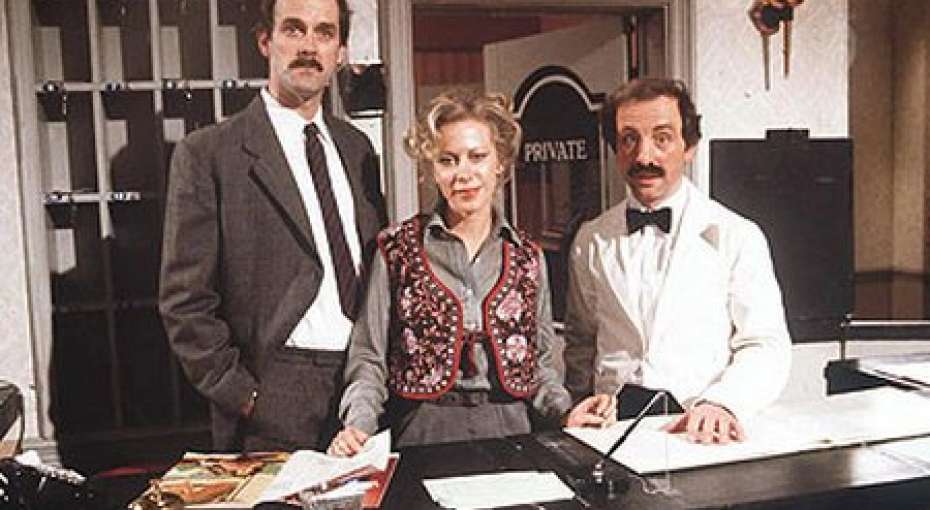 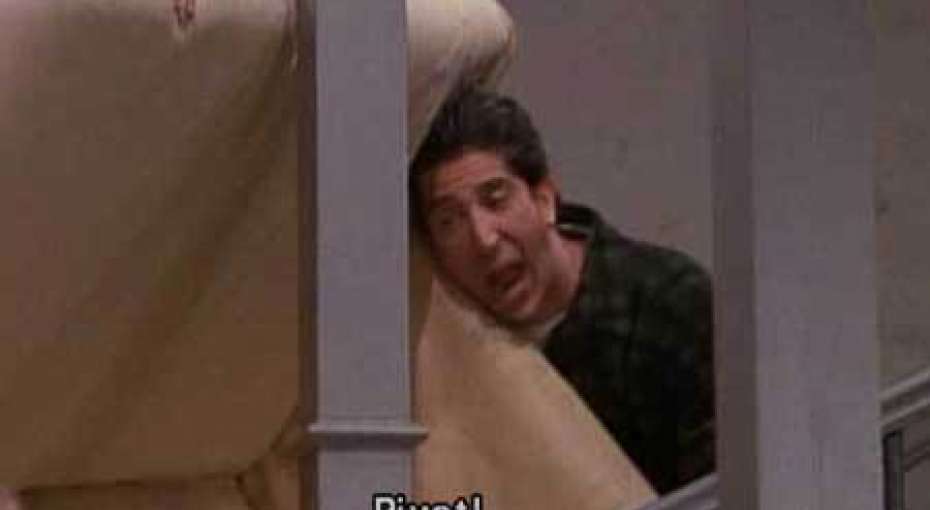 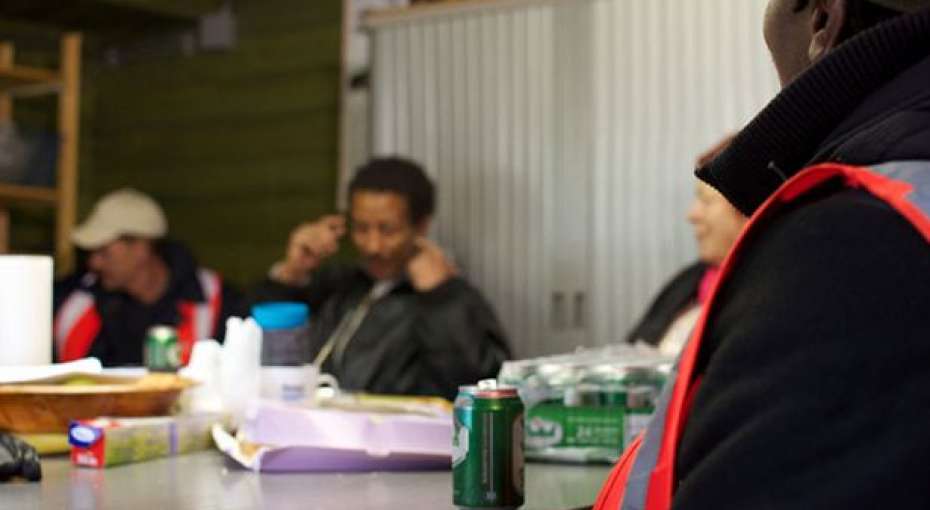