Who is Jeremy Meeks? Everything you need to know about the 'Hot Convict' storming New York Fashion Week

Remember those stories a few years ago about the mugshot of a really hot guy?

Jeremy Meeks became a viral hit in 2014 when his sexy mugshot was posted on Facebook by the Stockton Police Department.

His picture was shared far and wide with some people branding him the 'hottest convict ever'.

He had been arrested facing federal gun charges and a federal grand jury returned an indictment charging him with being a felon in possession of a .45 caliber semiautomatic pistol.

Jeremy told news channel KXTV that he was a gang member and that he had a gun in the trunk of his car when arrested.

His mother, Katherine Angier, insisted at the time that the gang-related charges he faced came from stereotyping due to his tattoos.

The American stud has also previously served a nine-year sentence for a felony grand theft conviction from 2002.

The 33-year-old, from California, has been nicknamed 'The Blue Eyed Bandit' and 'Jail Bae'.

After his smoldering mugshot was posted on Facebook, Jeremy was snapped up by a Hollywood agent thanks to his model-like features.

He was reportedly taken on by agent Gina Rodriguez, who also presented the Octomom Nadya Suleman.

The married father-of-two was released from prison in March 2016 and has since found God and a new career as a fashion model.

After joining Instagram, Jeremy started posting heart-warming pictures of himself with his kids as well as endless hot topless pics.

He also told the story of his house arrest, posting pictures of himself sat in his car at the bottom of the driveway, saying that it was as far as he could go. He now has 760,000 followers.

But he's put that all firmly behind him now and has come a very long way. 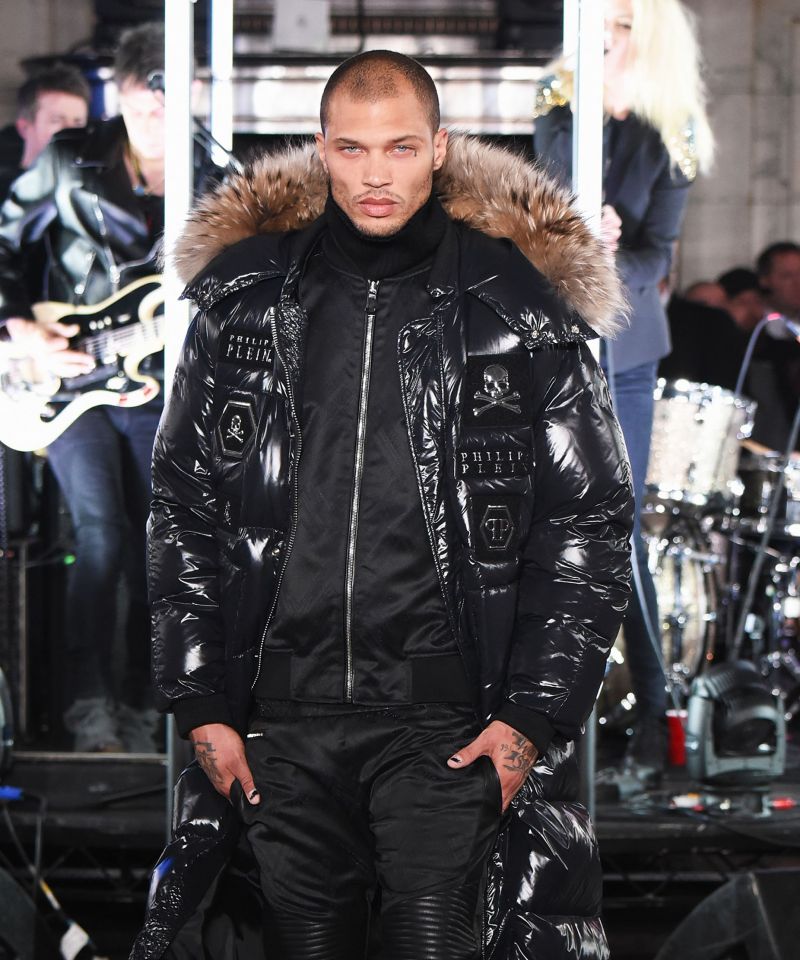 Find the right definition for the following words and expressions. 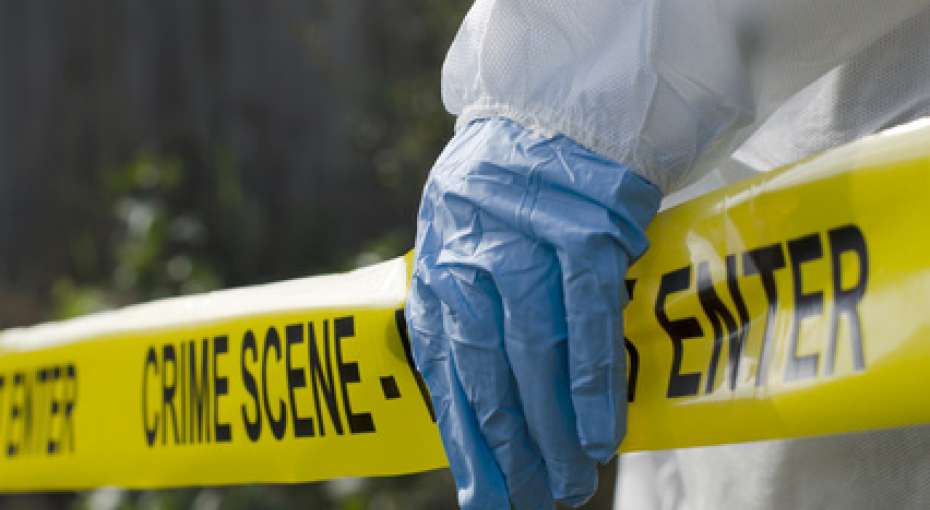 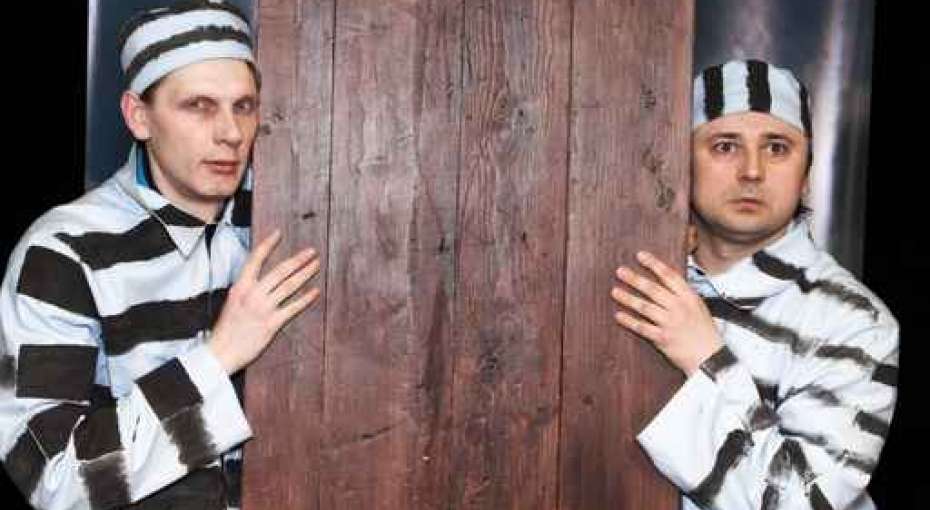 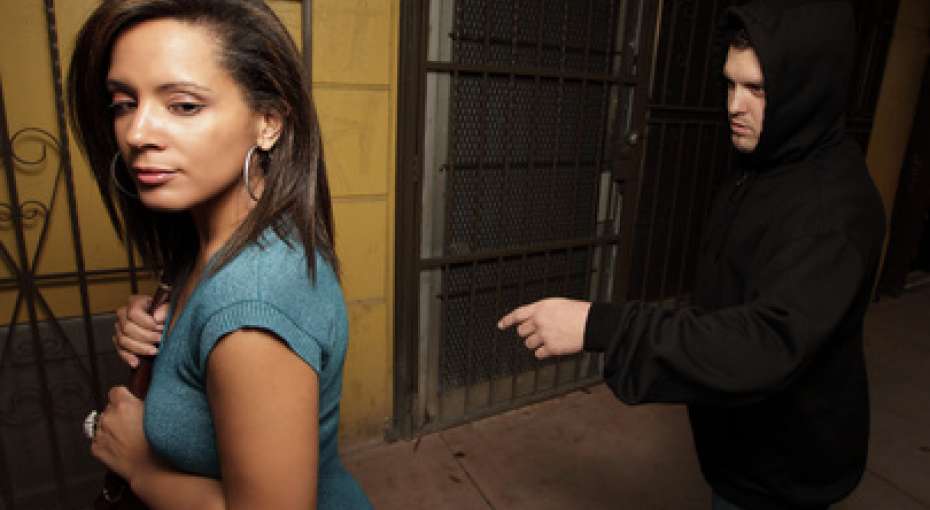 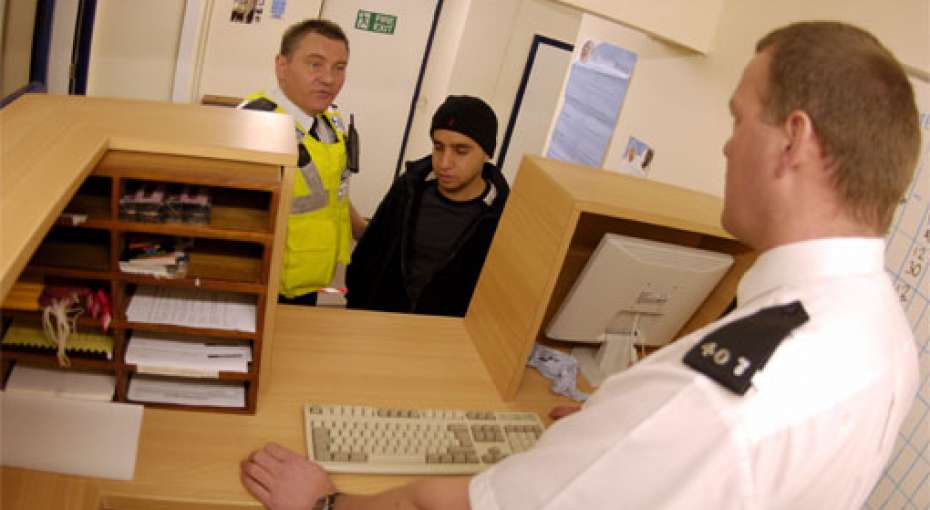