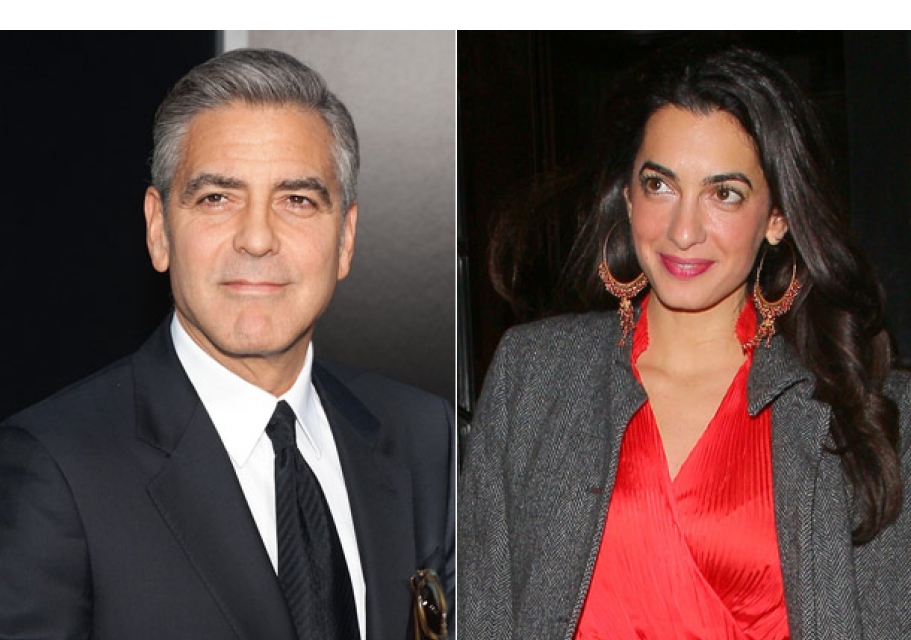 Reports that George Clooney is to wed his girlfriend, lawyer Amal Alamuddin, have been confirmed by her law firm. "The barristers and staff of Doughty Street Chambers offer their best wishes and congratulations... on their engagement to be married," the London firm said in a statement. The 52-year-old actor and his 36-year-old fiancée have been dating since last October, according to reports. Clooney was previously married to Talia Balsam, whom he divorced in 1993. Since then, the Oscar-winning star has been seen as one of Hollywood's most eligible bachelors. 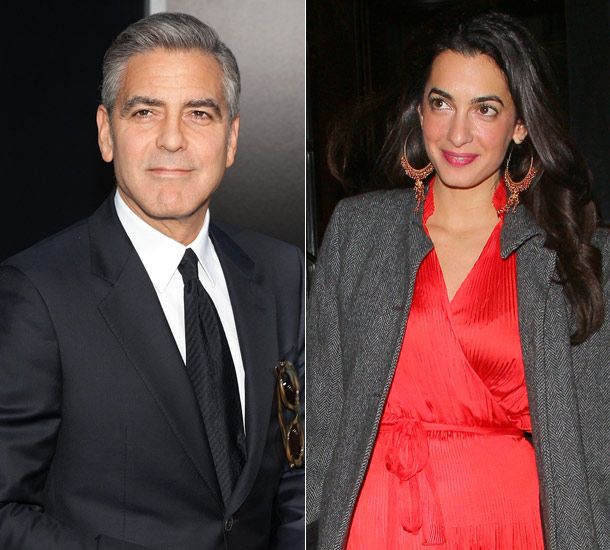 Alamuddin was educated at Oxford and New York University and was recruited by her current firm in 2010. The British human rights lawyer has represented Wikileaks founder Julian Assange and advised United Nations former secretary-general Kofi Annan on the Syrian crisis.

A fluent French and Arabic speaker, Alamuddin is said to have spent time with the Ocean's Eleven star in New York, Tanzania and the Seychelles. Speculation that Clooney was planning to remarry escalated over the weekend after his girlfriend was seen wearing a ring on her wedding finger at a Los Angeles restaurant. The actor has been linked to a number of women in recent years, among them model and DJ Lisa Snowdon, Italian model Elisabetta Canalis and former professional wrestler Stacy Keibler. 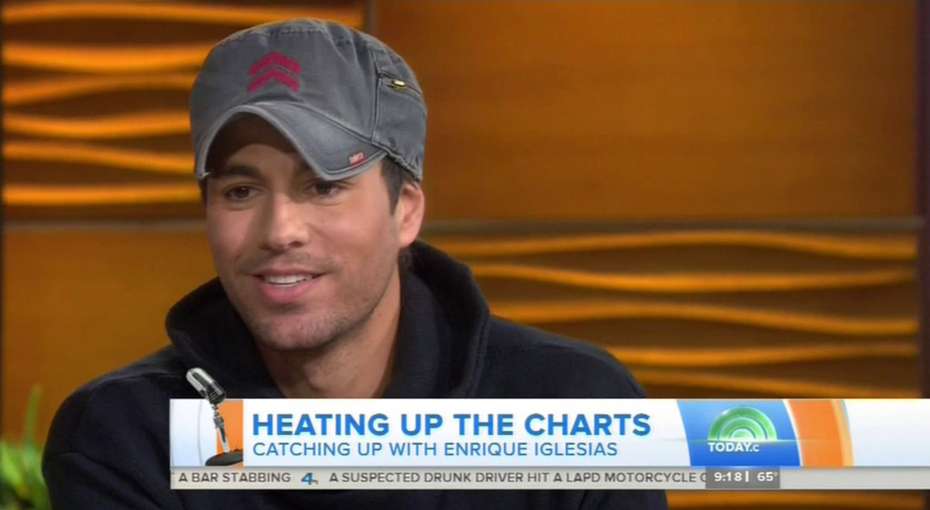 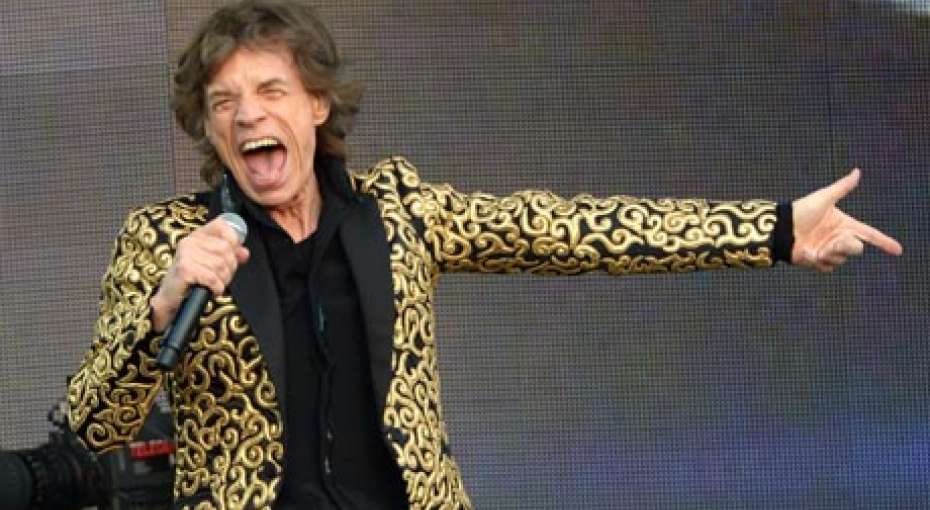 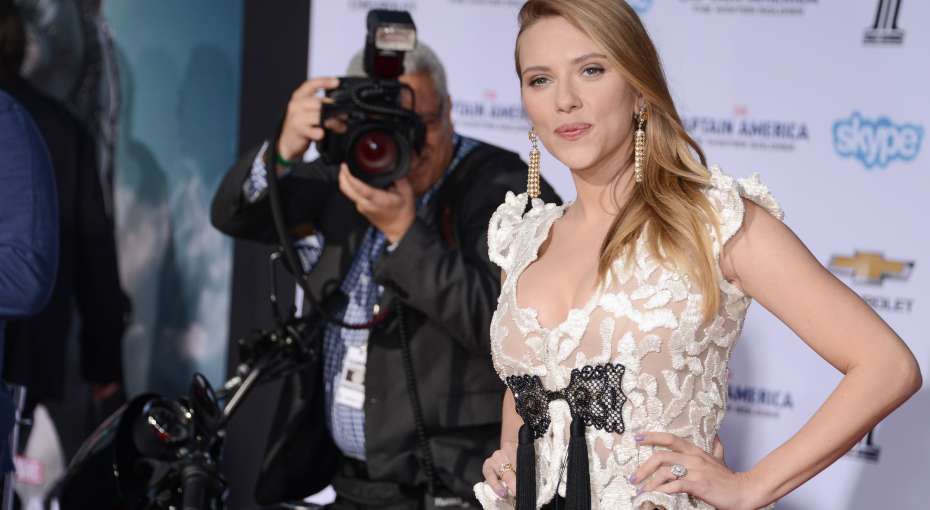