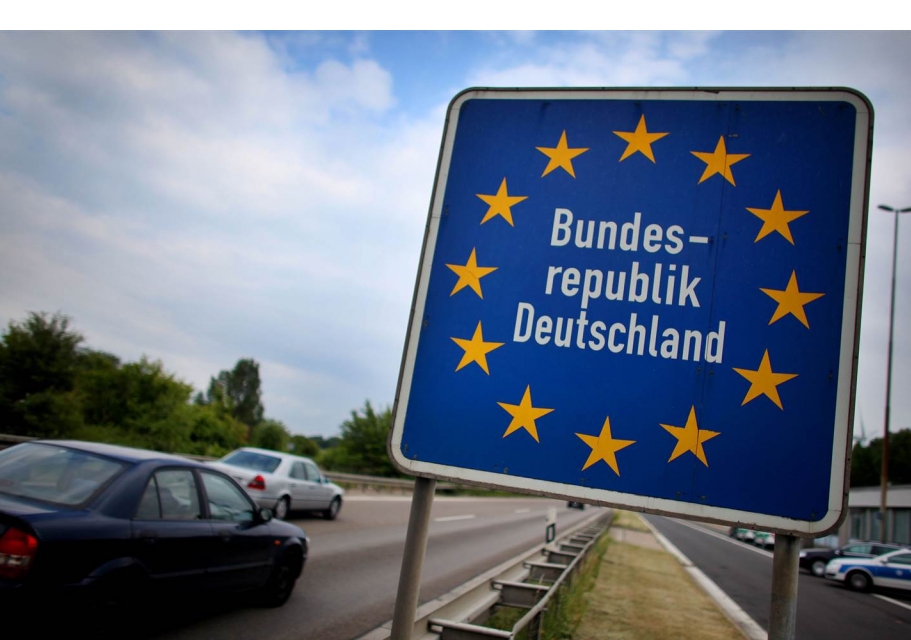 Germany re-imposed border controls on Sunday after Europe's most powerful nation acknowledged it could scarcely cope with thousands of asylum seekers arriving every day.

A day before deeply divided European Union ministers tackle the migrant crisis, the U.N. refugee agency also called on every member state to take in a share of asylum-seekers under a Brussels plan which some countries are fiercely resisting.

Berlin announced that the temporary measure would be taken first on the southern frontier with Austria, where migrant arrivals have soared since Chancellor Angela Merkel effectively opened German borders to refugees a week ago. 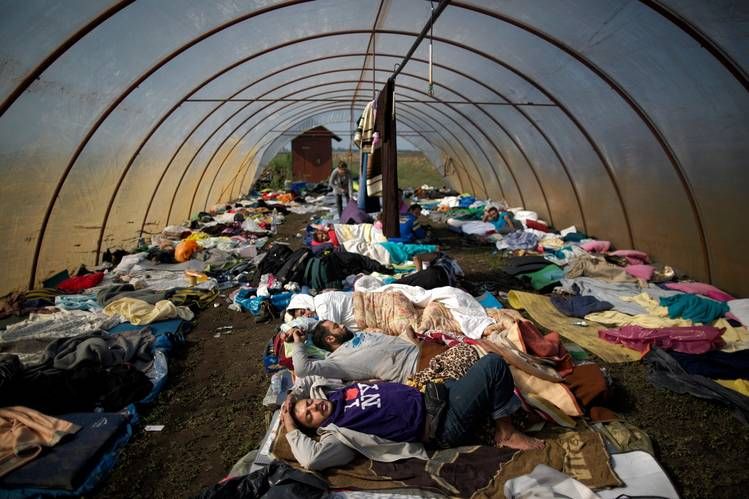 "The aim of these measures is to limit the current inflows to Germany and to return to orderly procedures when people enter the country," said German Interior Minister Thomas de Maiziere.

Open borders among the European countries which signed the Schengen Treaty are a crucial part of the EU project, but controls can be re-introduced, provided they are only temporary.

"The free movement of people under Schengen is a unique symbol of European integration," the EU's executive Commission said in a statement. "However, the other side of the coin is a better joint management of our external borders and more solidarity in coping with the refugee crisis."

At an emergency meeting on Monday, interior ministers from the EU's 28 member states will discuss Commission proposals to redistribute about 160,000 asylum seekers across the bloc.

Amid the political bickering among European governments, the crisis claimed yet more lives. On Sunday 34 refugees, almost half of them babies and children, drowned off a Greek island when their boat sank, the coast guard said.

Complete the sentences with the following expressions from the article.

2. After ….... for a while they managed to decide which movie to watch.

4. An …..... is someone who says he or she is a refugee, but whose claim has not yet been definitively evaluated.

6. The company forbade its employees to use outside email addresses for a while as a …......... 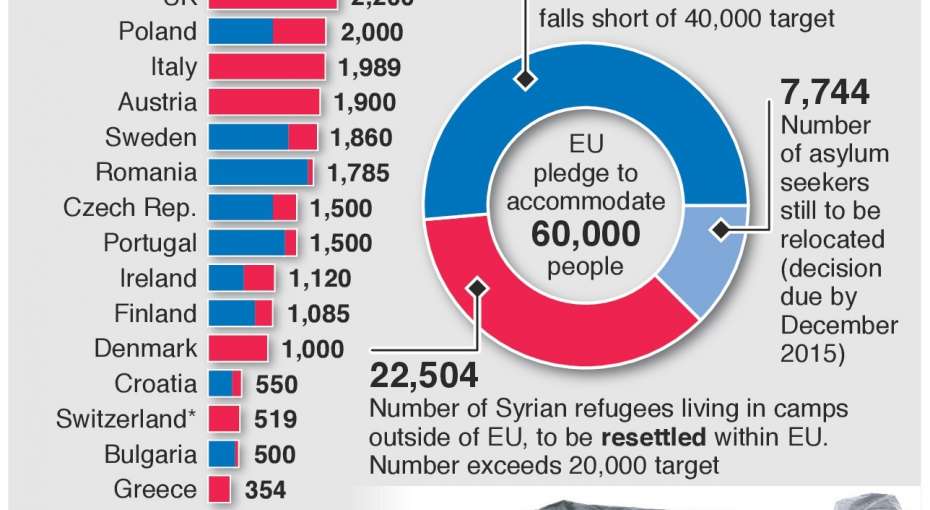 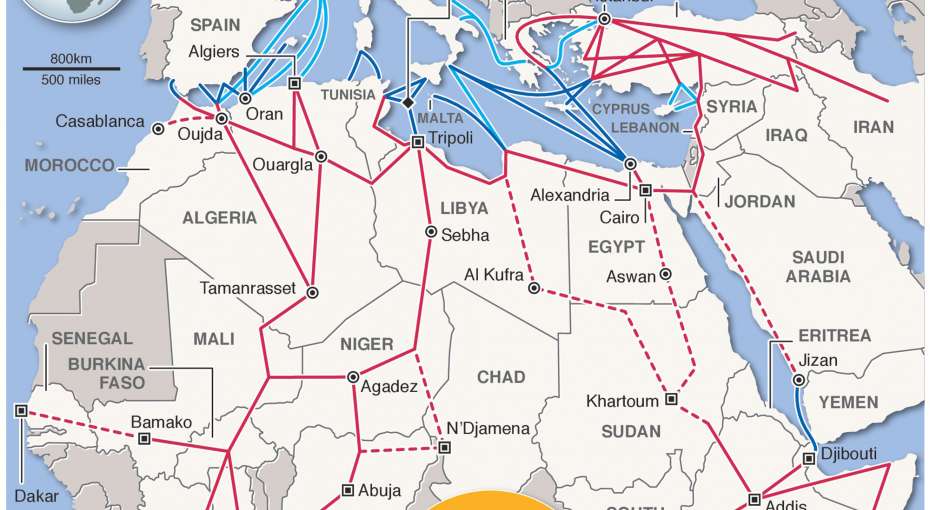 UN: Cargo ship that came to help may have caused migrant boat to capsize 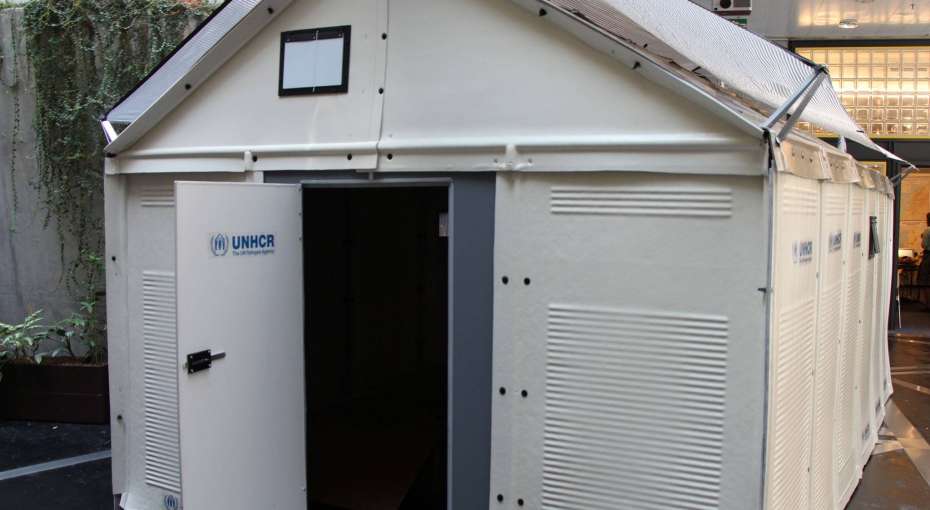 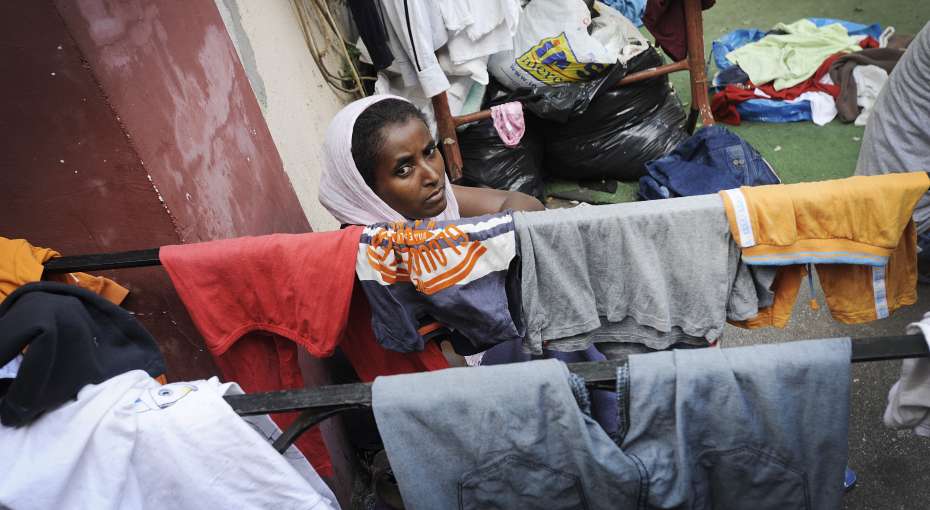