If you have ever used the public transport in Budapest, especially trams 4 and 6, you must have heard the voice of Rachel Appleby: she has done the recording of the names of the stops in English. It is also her who tells the name of the next stop in English at metro lines 2 and 4.

Kossuth Radio made an interview with Rachel who was born in North-England but has been living in Budapest for years now.

Rachel teaches at the English Department of ELTE (Eötvös Loránd University). It turned out that one of her colleagues told her that BKK was looking for a female voice with a British accent and she happily undertook the challenge.

One can find out from the short interview, available in the article of Hirado.hu, that much editing was needed, and one can also notice that Rachel speaks Hungarian quite well. It is worth listening to, because it is quite unusual to hear the well-known voice in Hungarian, moreover, she talks about something completely different from what we got used to hearing from her.

She relates that ll. János Pál papa tér was the most difficult to remember out of all the names of the subway stops, because the order of the names is not natural for her this way. And Puskás Ferenc Stadion is just simply difficult to pronounce.

She believes that it is possible to hear when someone on the other end of the phone smiles, so, when ‘Goodbye’ was recorded for the terminal stops of the trams and subways, she stopped for a moment and made sure to smile when saying goodbye.

Her colleagues and students often say that it is good to hear her on the tram or the subway, moreover, there was a student who said that it is impossible to forget the homework, because her voice can be heard during the whole journey.

It also turned out that she usually has to go to the studio every third week to record some additions or small novelties, for correction or information for the Sziget Festival.

Rachel thinks that the subway in Budapest is better than the one in London because first, people do not talk on the subway in London and second, there is no replacement bus immediately if the subway stops working.

We can also find out that she used to play the cello and the piano and worked at the marketing department of a music publishing company earlier. She loves the music life in Hungary. 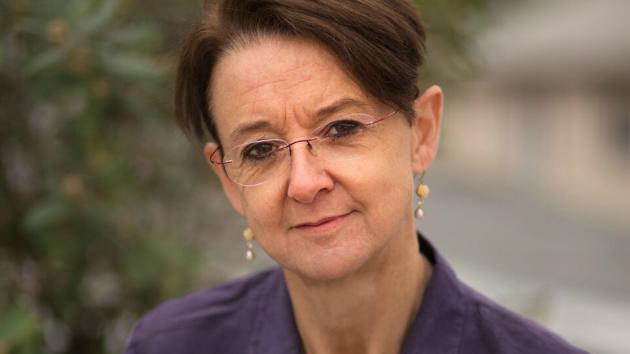 Can you translate these sentences into English? The video helps.

2. The next station is Kőbánya-Kispest where this train terminates. Change here for railways and regional buses.

3. Welcome on board. This is metro line M3 in the direction of Újpest Központ. 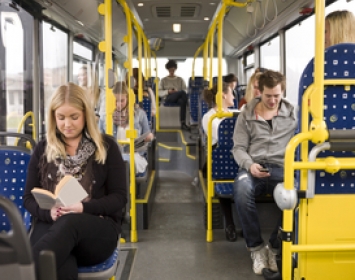 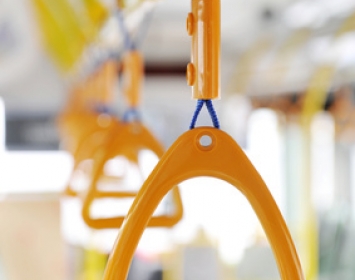 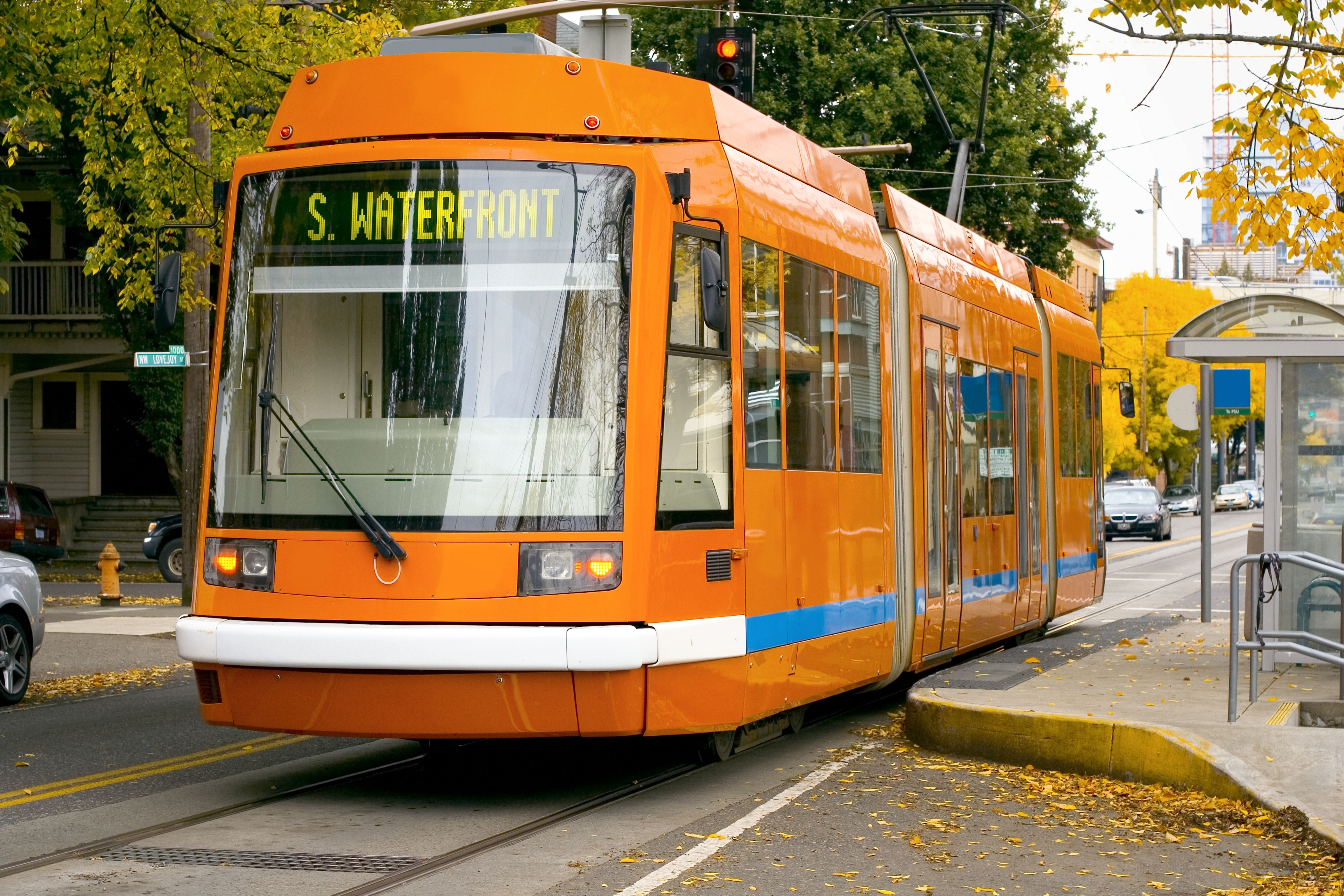