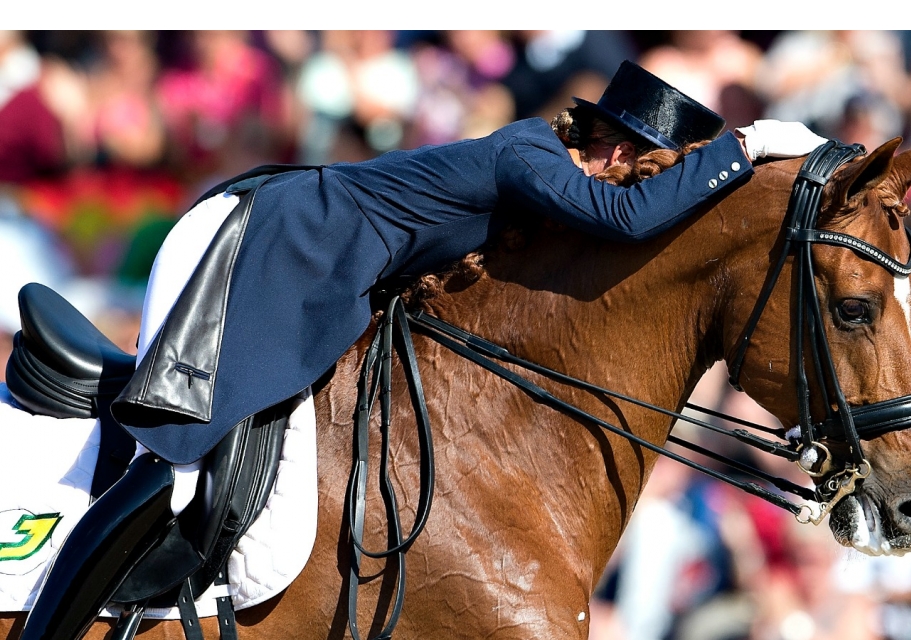 Ahletes spend at least four years of their lives dedicated to one thing, and one thing only: training for the Olympics. You can only imagine how it feels to finally step foot into an Olympic arena.

Now, imagine getting there — and turning right around to go back home without getting to prove yourself in the Games. For one equestrian, that’s exactly what happened in the recent Grand Prix competition in Rio.

In years past, Dutch dressage rider Adelinde Cornelissen has won an Olympic silver and bronze, plus World and European gold medals. For all of these medals, she’s had her chestnut gelding horse named Parzival to thank.

This year, the pair was all set and ready to go. This is what Adelinde has been training so hard for. “The first days in Rio went according to plan: a relaxed flight, stabling good, training good,” Adelinde wrote on Facebook. “Parzival feels happy and fit.”

But instead of finishing out the Games, Adelinde decided to retire mid-test — in the middle of the arena, with thousands of people watching. 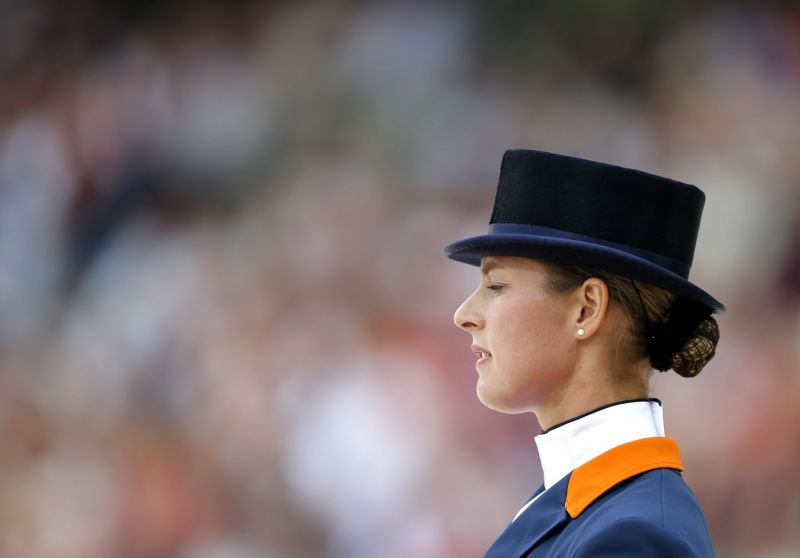 Until yesterday morning… I planned to train early on Tuesday morning, so I was at the stable at 6am. Saying good morning to Parzival, I saw the right side of his head was swollen, he had been kicking the walls. I took his temperature: he had a fever of over 40 degrees Celsius, but he still didn’t look sick.

He was eating and drinking and while walking I had a hard time keeping up with him, as always…”

“Jan Greve came right away and after double checking with the vets here they concluded he was bitten by an insect or spider or some sort of animal which produces toxics.

The vets at the clinic took swaps from the nose and checked the blood. The temperature dropped gradually and by 15.30 it was 38.4… We then took x-rays from the jaw and echoed the area. Just making sure.. All ok.

At the end of the day the fever was down and I hand-walked Parzival a bit. He looked a lot better and the swelling of his head was at least 1/3 the size of this morning…”

“Then difficult descisions came… We requested the FEI if we could swap starting places within the team, so Parzi could get a day to recover. Competing on Thursday instead of Wednesday. But the FEI declined.

At that point I didn’t want to compete anymore… Parzival’s health is more important than anything else in this world!

I slept at the stables, checking up on Parzi every hour… I was not going to leave him alone! Of course I didn’t get any sleep…

Main thing, this morning temperature had dropped to 37.5! And the swelling again had come down a bit.”

I had decided yesterday I was not going to compete, but now the temperature was back to normal, he looked fit, was eating and drinking good, I also didn’t want to let the team down… In the back of my mind knowing we had no reserve combination here….. What to do?

Between 7am and 8am we were allowed to ride in the arena.”

And so we did… We went to the arena, rode a few laps and he looked happy and fit. Coming back to the stables the temperature was still down…

Again difficult decisions… What to do? He is fit now, but you know what happened yesterday… Nobody to fill in my place if I would withdraw, letting the team down. Questions, questions… What is wise? I discussed with several vets and the team coach.. The FEI vets came and checked up on him around 10am.

All gave green light to compete.. We decided I would give it a try.”

“The fever was down, which means the toxics are out of his system. There is still a bit of swelling in the jaw, but we cooled it all the time and the swelling gets less…

I agreed to give it a try.

Knowing the story, I took it easy in the warm up and didn’t want to ride full. He was ok, although he didn’t feel very powerful. Normal, of course after a day like yesterday.

I walked a lot to save the energy..”

“When I entered I already felt he was giving his utmost and being the fighter he is, he never gives up… But in order to protect him, I gave up…My buddy, my friend, the horse that has given everything for me his whole life does not deserve this….

So I saluted and left the arena…..‪

Can you find the original English sentences of these Hungarian ones in the text?

3. At that point I didn’t want to compete anymore.

5. The first days went according to plan. 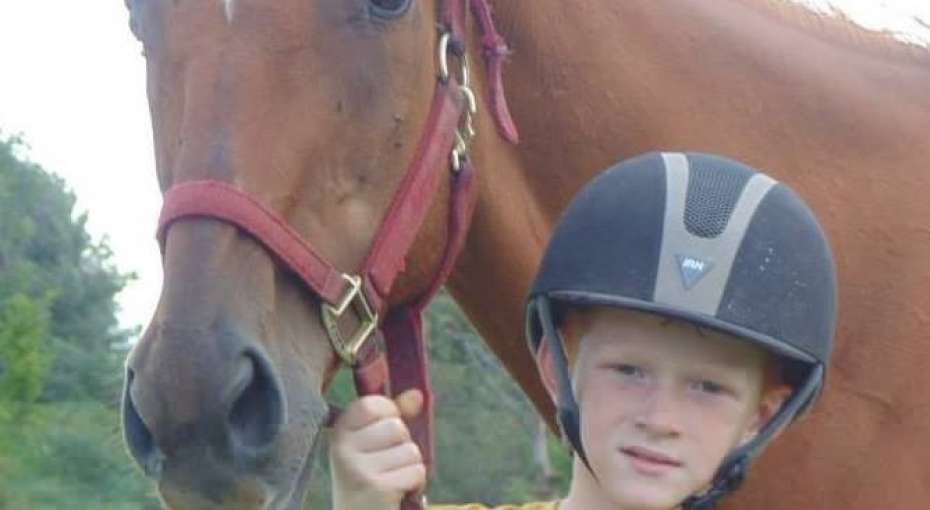 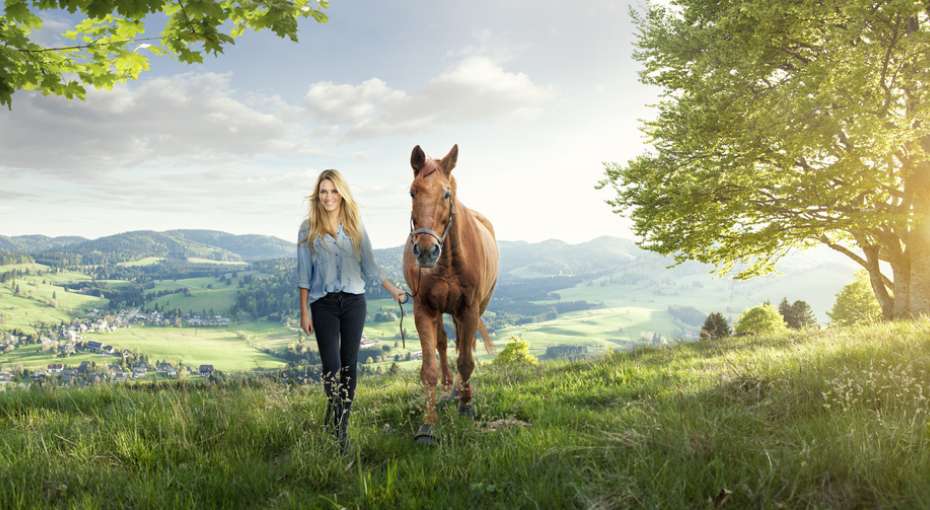 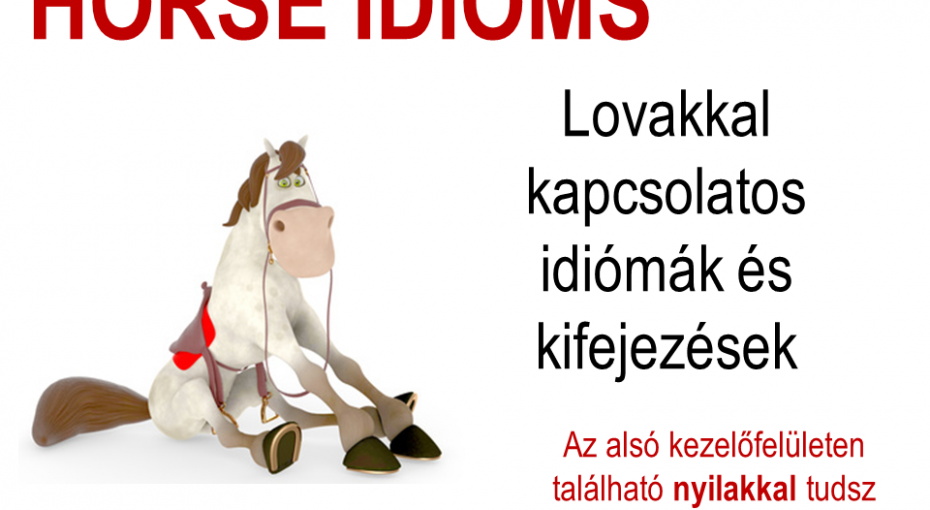 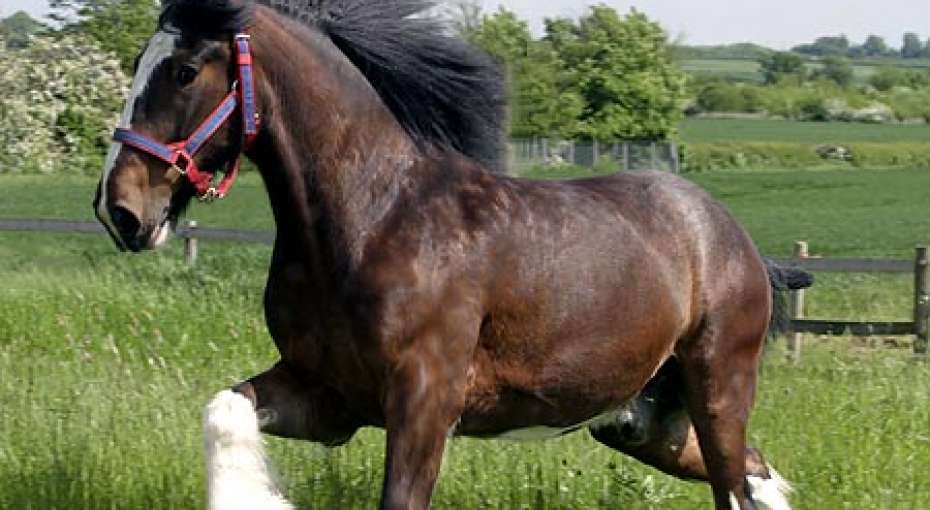