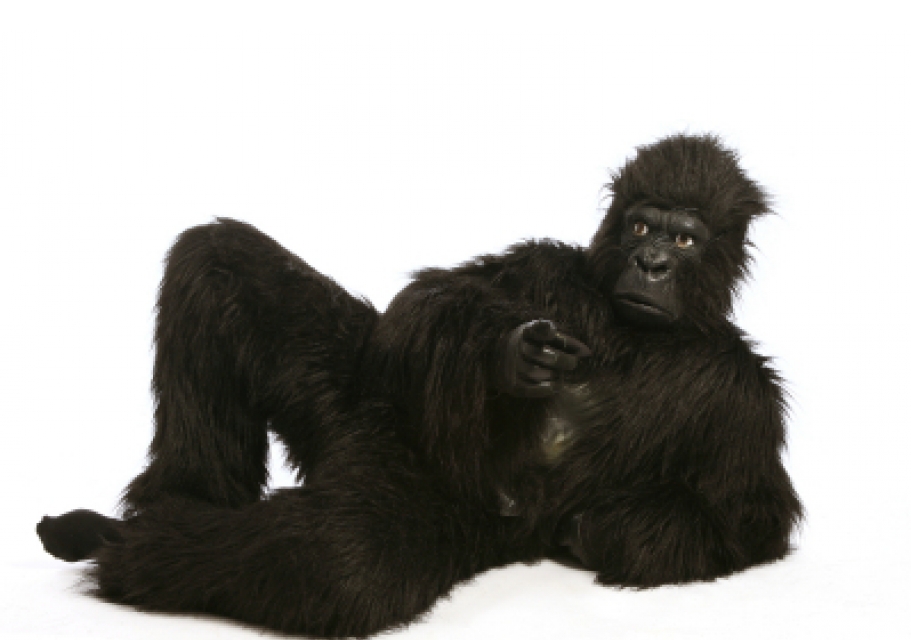 A vet shot a tranquiliser dart at a zoo employee dressed as a gorilla after mistaking him for a primate. The 35-year-old zoo employee was shot on Monday at Loro Parque Zoo on the Spanish island of Tenerife. 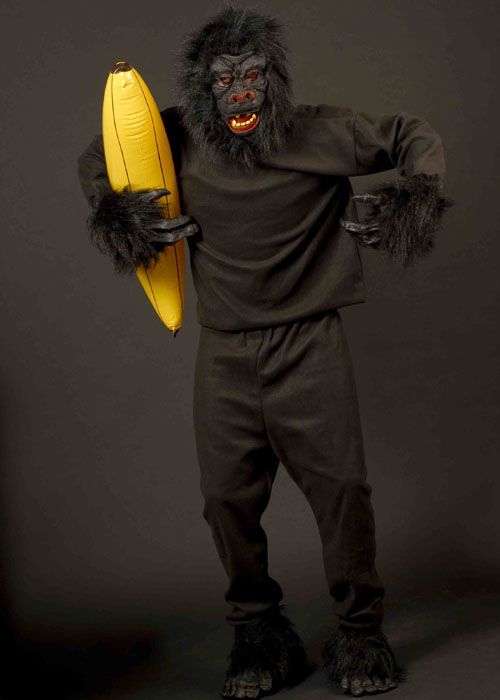 Staff at the zoo were taking part in a drill designed to ensure they had an emergency plan in place in case one of the gorillas escaped its enclosure. But the vet had not been informed of the training exercise, and fearing that there was a gorilla on the loose he sprang into action. The vet fired the shot - designed for a 400lb (181 kg) gorilla - at the man and hit him in the leg. According to the newspaper when the man was located he was in his underwear. He was taken to the University Hospital of the Canary Islands.

The zoo said in a statement to MailOnline: Last Monday, Loro Parque simulated the escape of an animal from its enclosure in the gorilla park.

'He was quickly seen by paramedics and immediately taken to Hospital Universitario Canarias, where he was treated and then discharged. He has recovered well and is now in good health and is grateful for all the messages of concern he has received. As a matter of course, Loro Parque, like all zoos and animal parks, regularly carries out this kind of emergency drill.’

Zoos around the world carry out animal escape drills - and in the past they used a human dressed in a gorilla suit. In a Tokyo zoo they practice surrounding the escapee with nets before pretending to shoot it with a tranquilising dart and returning it to its enclosure. 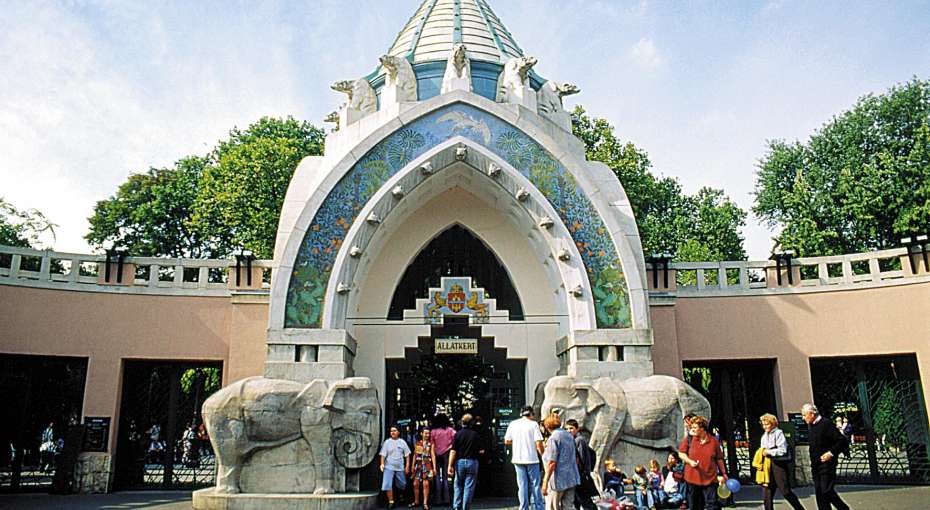 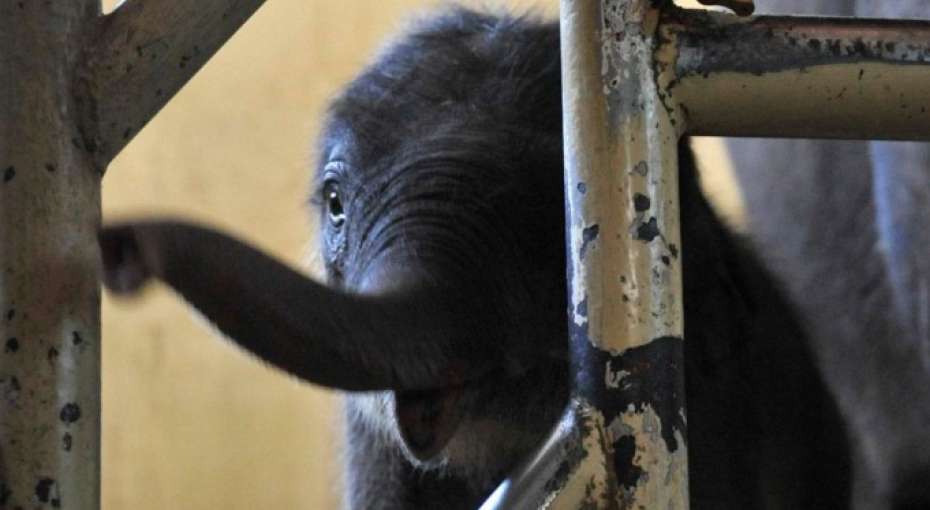 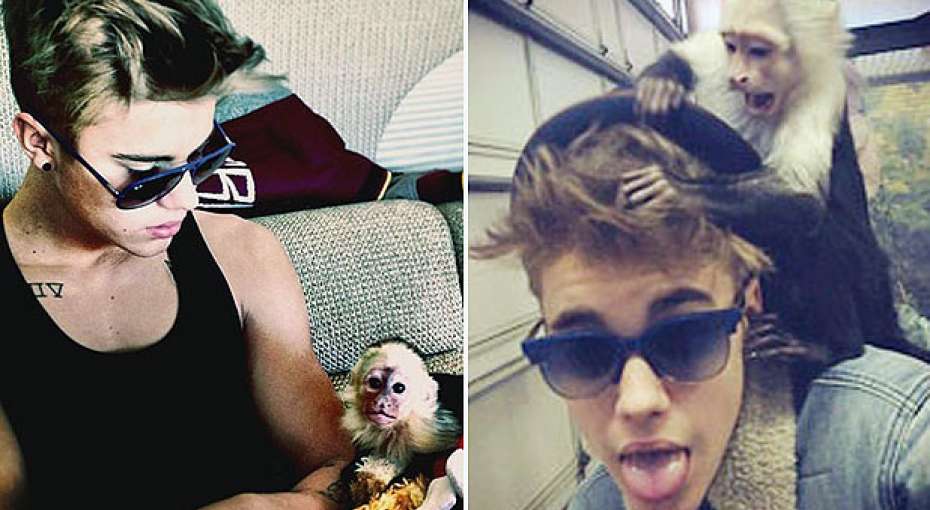