Nézd meg ezt is:  How to Prepare for A Road Trip Abroad

Great Britain introduced their new £1 coin on 28th March 2017. The current £1 coin is being replaced for the first time in over thirty years because of its vulnerability to sophisticated counterfeiters. Approximately one in thirty £1 coins in circulation is a counterfeit. That is why a new, highly secure coin is introduced to reduce the costs of counterfeits to businesses and the taxpayer.

The new coin has a number of features that make it much more difficult to counterfeit and make it the most secure coin in the world. 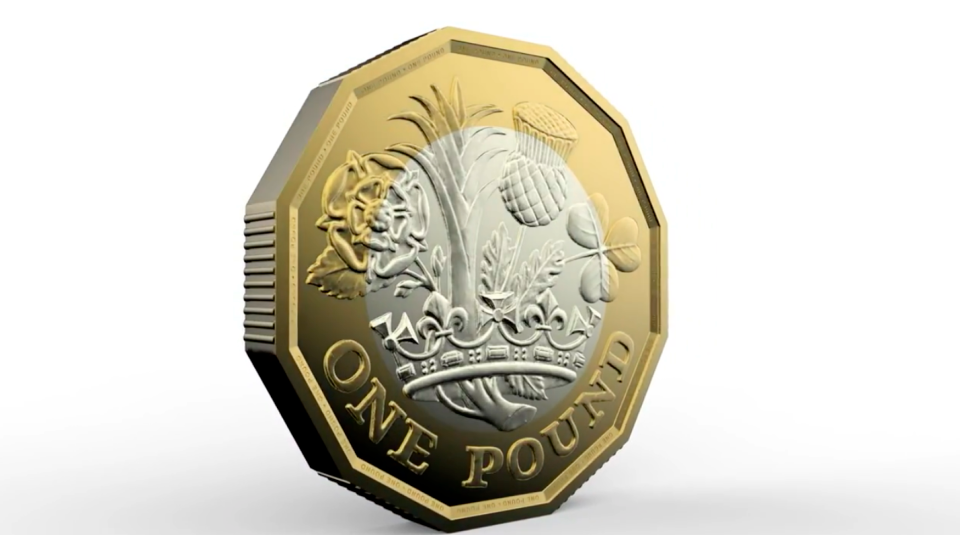 It’s 12-sided – its distinctive shape makes it instantly recognisable, even by touch.

It has a latent image – it has an image like a hologram that changes from a ‘£’ symbol to the number ‘1’ when the coin is seen from different angles.

It has micro-lettering – it has very small lettering on the lower inside rim on both sides of the coin. One pound on the obverse “heads” side and the year of production on the reverse “tails” side, for example 2016 or 2017.

It has milled edges – it has grooves on alternate sides.

A high security feature is built into the coin to protect it from counterfeiting in the future.

The coin is produced by The Royal Mint using cutting-edge technology developed on its site in South Wales.

It features a new design that shows the English rose, the Welsh leek, the Scottish thistle and the Northern Irish shamrock emerging from one stem within a royal coronet. This was created by David Pearce who won a public design competition at the age of 15.

The fifth coin portrait of Her Majesty the Queen, designed by Royal Mint coin designer Jody Clark, is featured on the coin.

The new £1 coin’s dimensions are different from the current round £1 coin:

Businesses across the UK who handle cash have been informed of the need to prepare for the introduction. Many will have upgraded their machines to accept the new £1 coin, however, not all machines will work with the new coin from the date of introduction. The round £1 coin will be withdrawn on 15th October 2017.  From this date shops will no longer accept these coins, but you will still be able to take them to a bank.

1. The world’s first coins were probably those minted in ancient Lydia (now western Turkey) around 700BC.

2. According to the Royal Mint there were about 29 billion coins in circulation in Britain in 2014.

3. The total value of all the coins in circulation is about £4,011million.

4. If the coins were shared equally among the UK population we would each have £62.57 in coins…

5. …and people would be weighed down with an average 5lb 3oz in loose change.

6. One of the rarest British coins is the 1933 penny. Only six or seven were minted and three of them were buried under the foundation stones of buildings erected that year.

9. All of the 20p coins in circulation are worth more than all the 50p coins.

10. The world’s least valuable coin is probably the tiyin coin in Uzbekistan. About 3,000 are worth 1p. 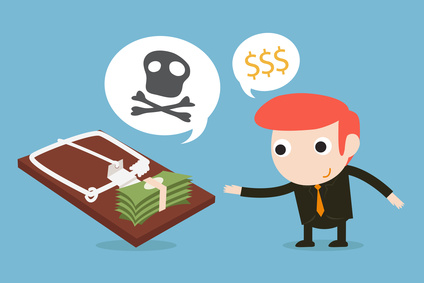 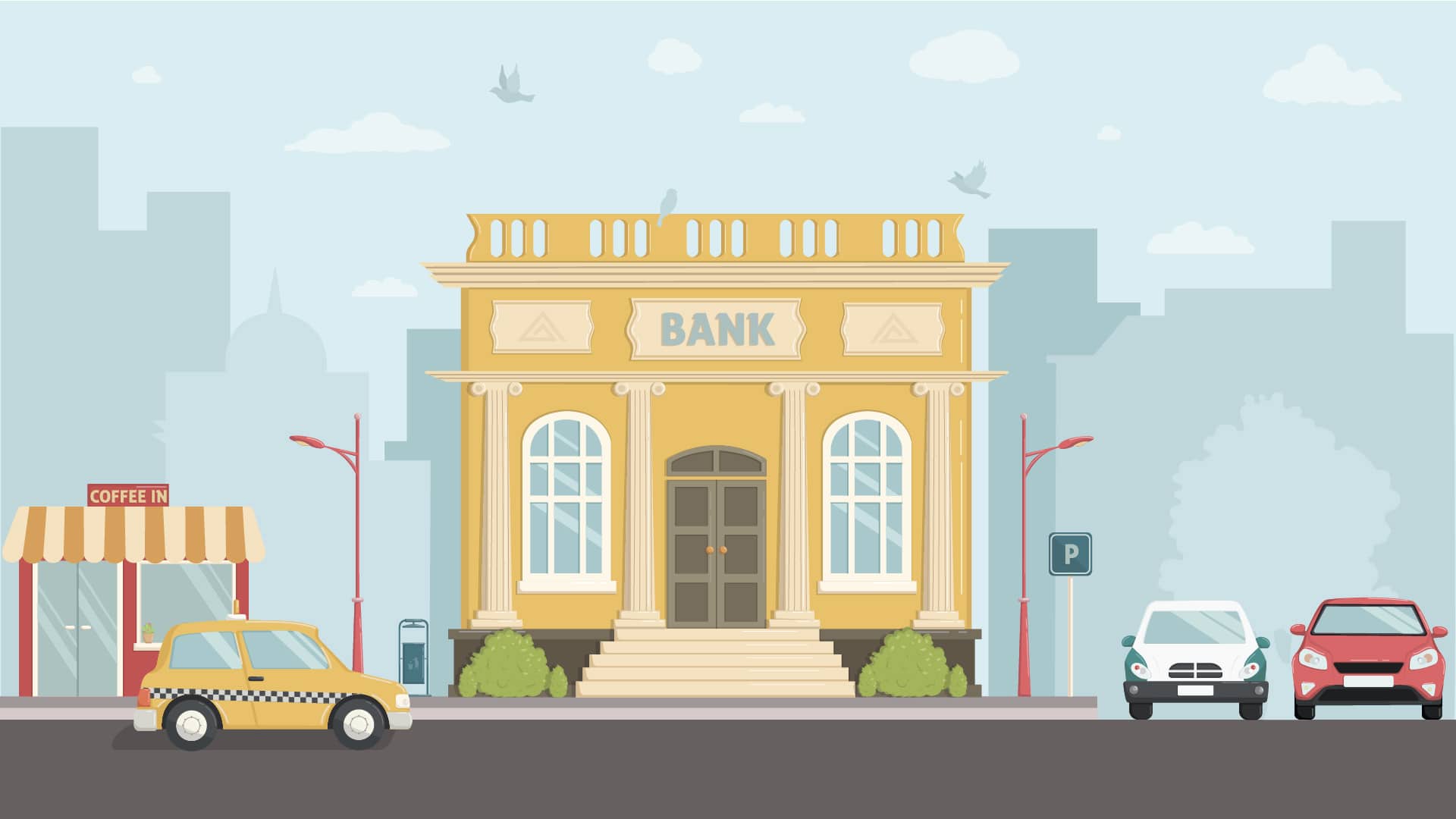 The Bank Kept Asking This Man for Money – Banking vocabulary