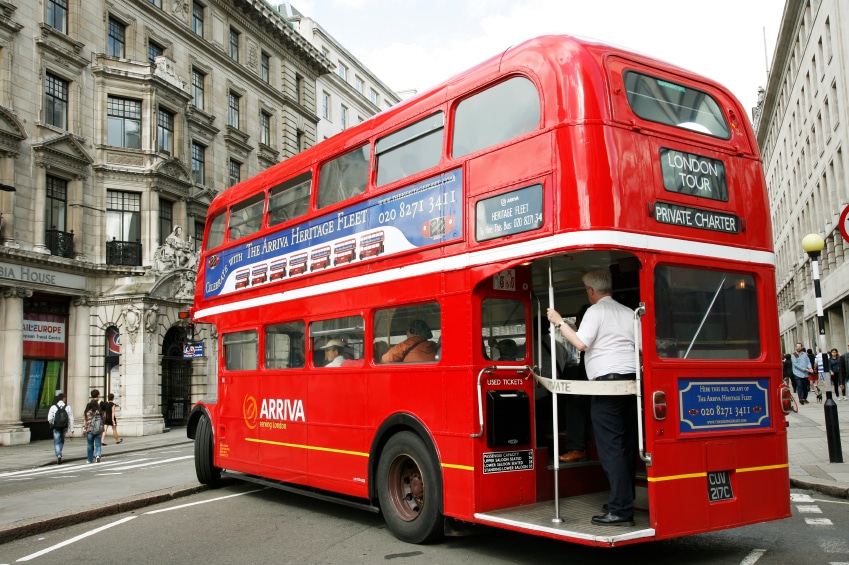 One of London’s most famous icons has had its 60th anniversary celebrated with its very own Google Doodle.

The world famous Routemaster bus has been immortalised in animated form by the search engine to commemorate 60 years on the streets of the capital. They first hit our roads in 1954, and quickly became synonymous with London. 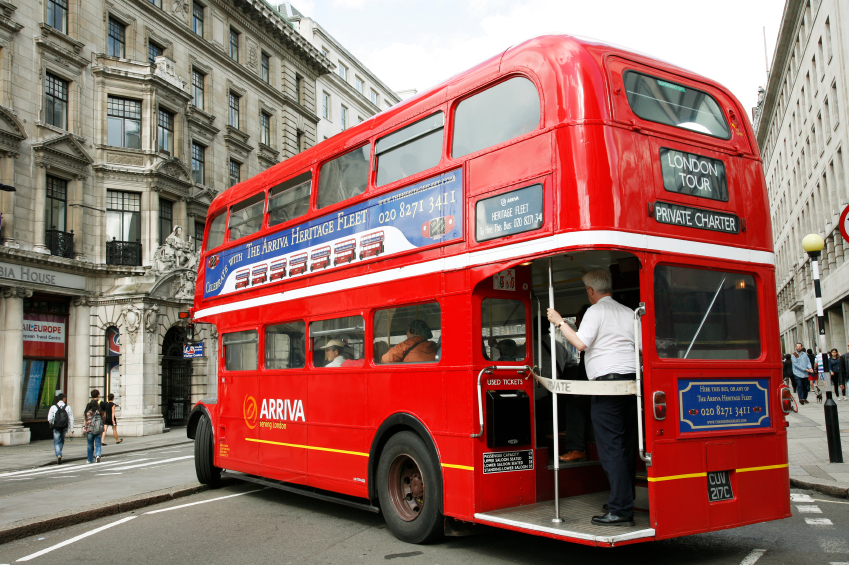 Although they were briefly retired in 2005, the beloved buses were redesigned by Thomas Heatherwick and were relaunched as the New Routemaster in 2012. They differ from other London buses as they allow passengers to get on or alight at both the front and the back.

Match the words with the definitions in the table.

Nézd meg ezt is:  This Artist Rides Train Pretending To Sleep On Strangers

Facts about the London tube