It's the lunar new year, which means revellers across the world are having two weeks of celebrations to welcome in the 12 months of the Rooster - but what is the story behind the Chinese New Year and what do the animals mean?

The start of the lunar year has begun, and millions of people across the world will be gathering with family to get out the firecrackers and celebrate the Chinese New Year.

This January denotes the beginning of the Year of the Rooster, defined by the Chinese zodiac cycle.

The day is traditionally marked with the giving of gifts and celebrations with family, as well as looking to what the sign of the Rooster will mean for the year ahead.

Here's everything you need to know about  the Chinese New Year.

When is the Chinese New Year and why does the date change every year?

Celebrations begin on January 27, New Year's Eve, and typically last around two weeks, making this the longest holiday in the Chinese calendar.

This year the festivities are set to end on February 2.

The Chinese New Year takes place on a different date every year, because it is based on the lunar calendar.

In this calendar a month is two days shorter than in the solar calendar so to make up for it an extra month is added every few years.

The lunar calendar means the celebration always falls on a different date - unlike the January 1 New Year we are used to, based on the Gregorian calendar.

But the Chinese New Year always falls between the end of January and mid-February.

Each year is denoted by a different symbol from the Chinese 12-year animal zodiac, with this year being matched to the tenth sign. Last year was the Year of the Goat.

What animal represents this year?

The Chinese calendar attaches different animals from the zodiac to each lunar year in a cycle of 12 years.

This year is the Year of the Rooster.

Roosters are the tenth sign in the zodiac and are seen as confident, honest and hardworking. They also enjoy being around people but can be seen as attention seekers.

How is the Chinese New Year celebrated?

The Chinese New Year is celebrated with the ringing of bells, the lighting of firecrackers and watching traditional lion dances.

In China New Year's Eve is seen as an important date, with families gathering together for a reunion dinner. Firecrackers are then let off to signal the end of last year and the beginning of next.

Red envelopes stuffed with "lucky money" are given to children, along with written wishes for their kids to grow up healthy.

However, the Chinese New Year has also been touched by the digital age, with red envelope apps - where people can exchange cyber money - being launched. 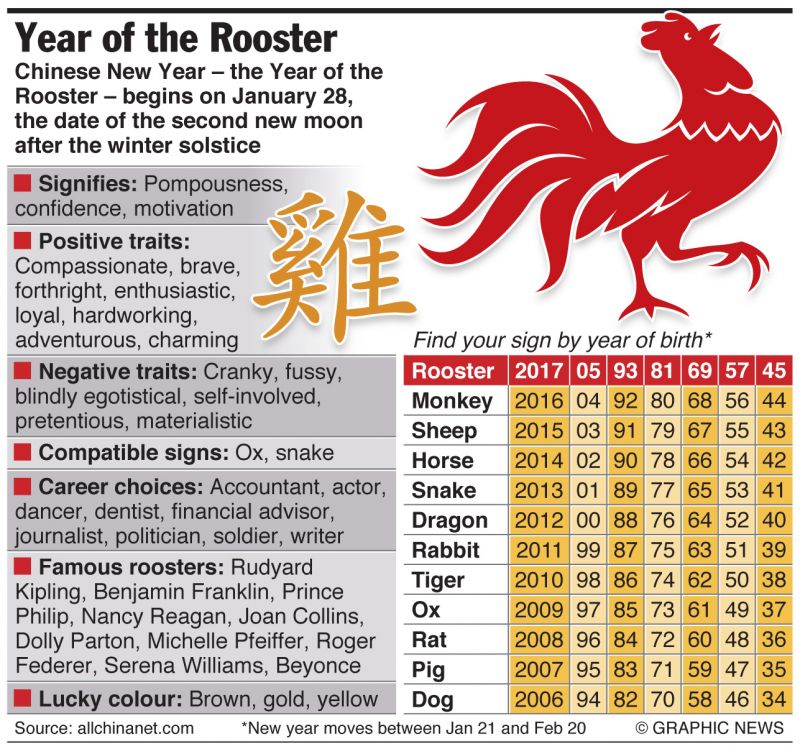 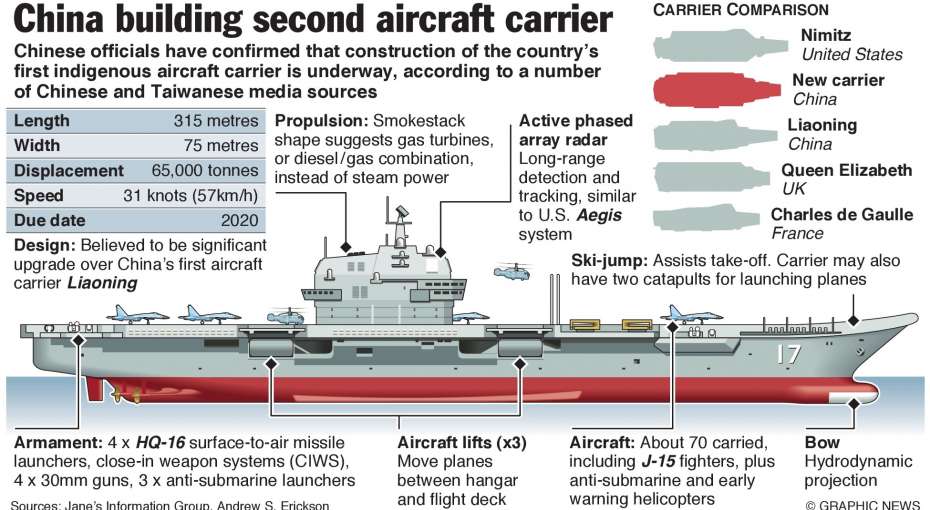 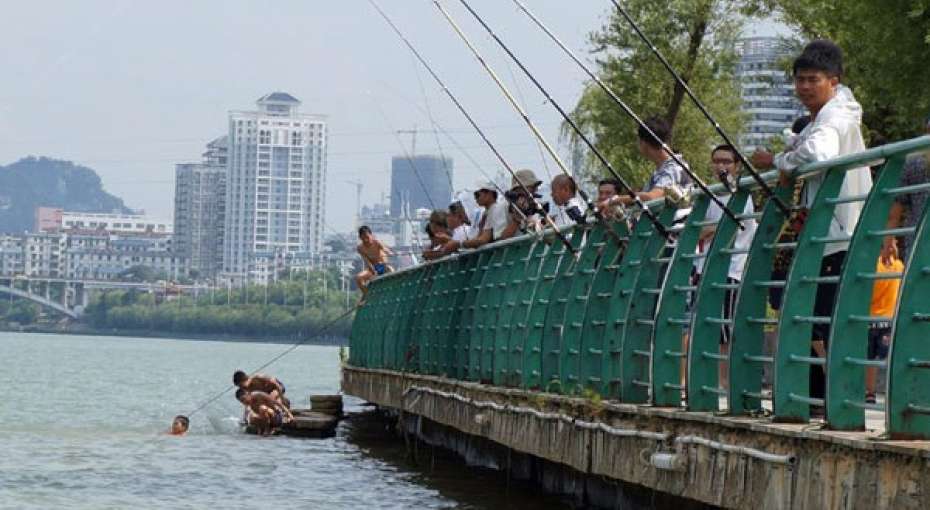 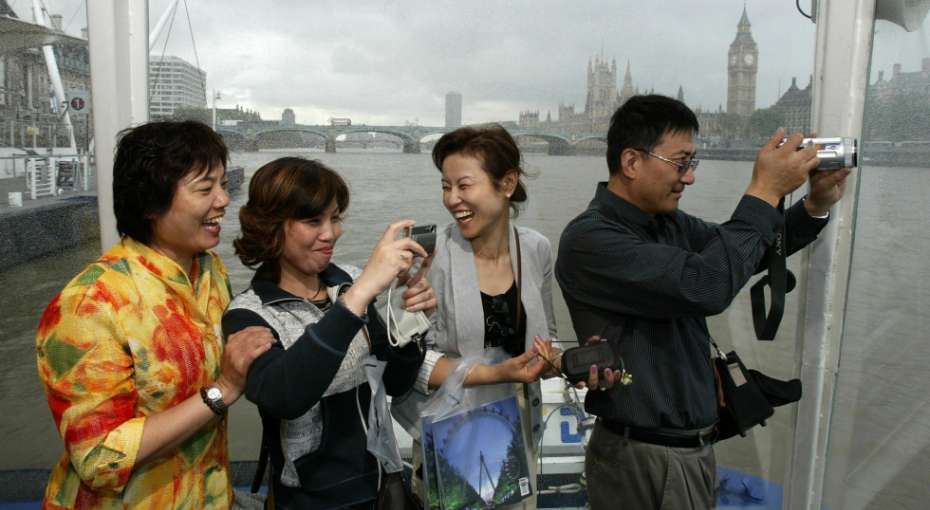 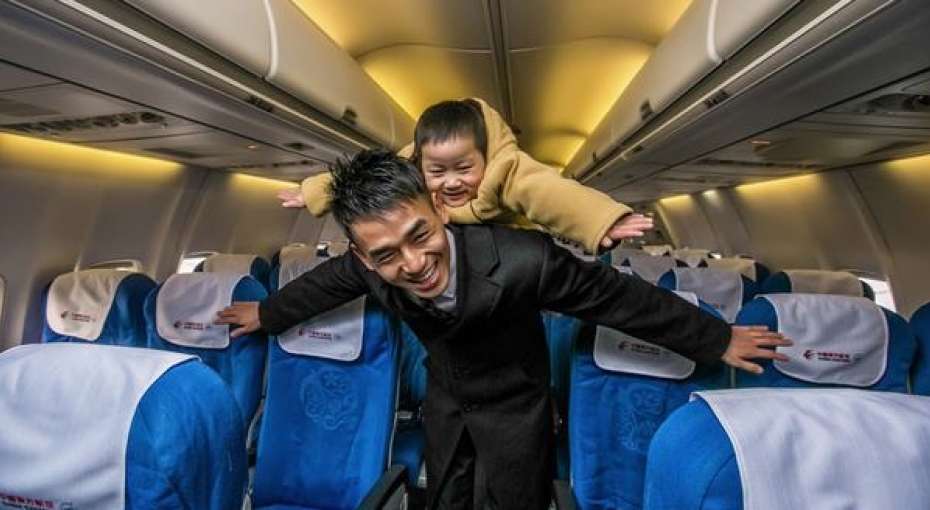