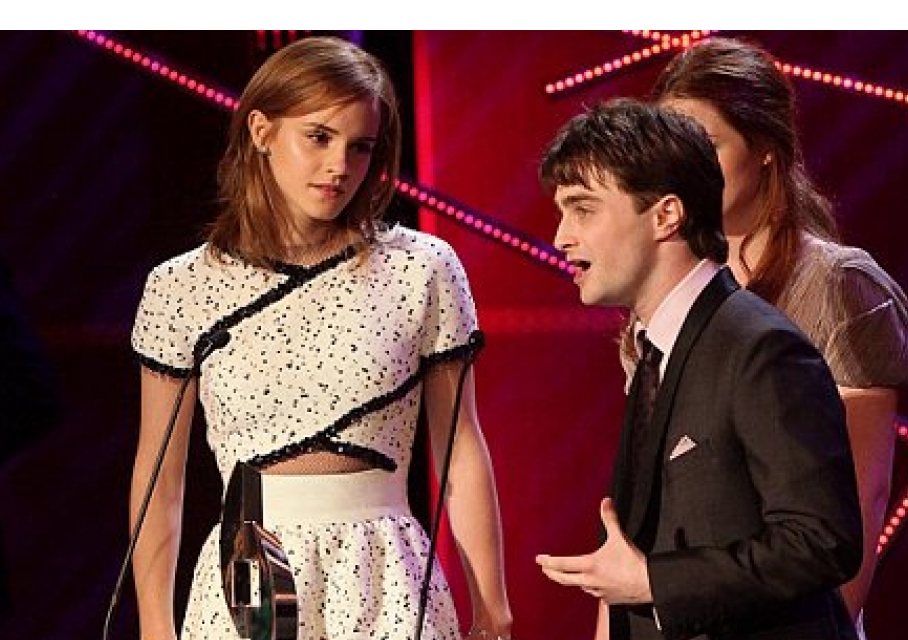 középfok
Facebook Tweet
Daniel Radcliffe rögtön a Harry Potter után új film forgatásába kezd. Érdekes szöveg szószedettel!
Daniel Radcliffe's future looks black as he seeks out his next role after completing work on the Harry Potter films. He is to star in a ghost story based on the best selling book The Woman In Black. The 20-year-old actor said he was ‘incredibly excited’ to land the starring role in the gothic thriller which has also been a hugely successful London stage play.

When he begins filming in October it will be his first major role since completing work on the seventh and final film in the Harry Potter series. Radcliffe and his co-stars Emma Watson and Rupert Grint filmed the final scenes for Harry Potter And The Deathly Hallows which will be released in 2011. Woman In Black has been adapted for the big screen by Jonathan Ross's screenwriter wife Jane Goldman, who won such great plaudits for her work on recent hit Kick-Ass. Radcliffe will play young lawyer Arthur Kipps, who is sent to an old and isolated house to sort out a recently deceased client’s papers. While there, he starts to uncover a series of tragic secrets and discovers that the local village is held hostage by the ghost of a scorned woman.

The latest version is being directed by James Watkins who made the successful horror film Eden Lake. Radcliffe said he was looking forward to beginning work on the film. "It is thrilling to be working with James Watkins. From his brilliant work on Eden Lake and also having met him and heard his vision for the film, I know he will make a fantastic film," he said. "Jane Goldman's script is beautifully written - both tender and terrifying in equal measure."

Woman In Black is likely to be released in the summer of 2011 after the last Potter film.