It was only when the owner took a closer look at it when he got home that he discovered its incredible secret.

A homeowner who bought a second-hand wardrobe was stunned when he got it home to find a stamp inside showing it once belonged to Buckingham Palace .

The sturdy piece of furniture would have been used by Queen Victoria , King George V and King Edward VII.

The mahogany wardrobe, that is actually a linen press, is believed to have left Buckingham Palace in the 1930s during an overhaul. 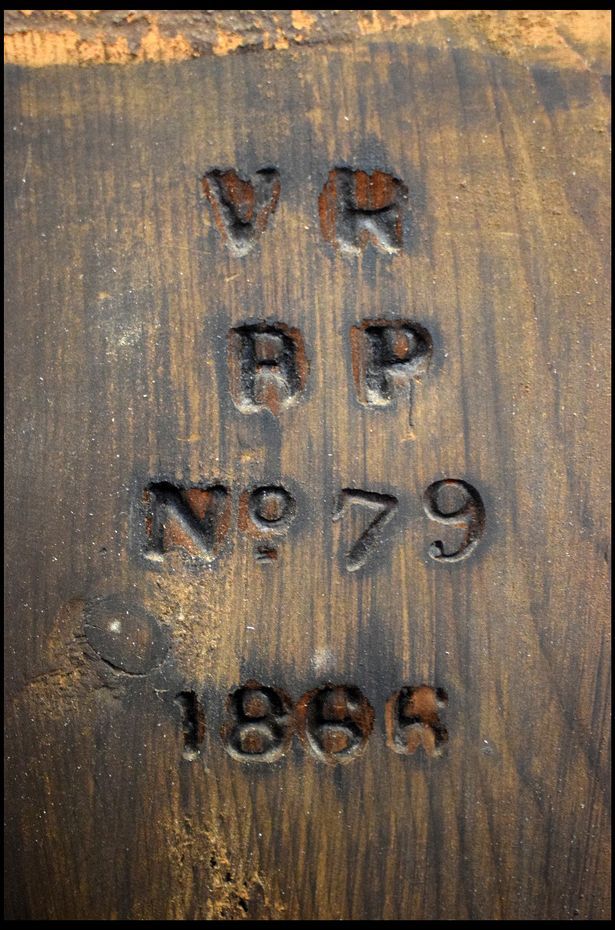 The owner has used it for several years at his home in Sherborne, Dorset, but has now put it up for sale at auction where it has been given an estimate of £3,500.

The Victorian linen press, used in bedrooms to store sheets and clothing, was made by Holland and Sons, a high-quality furniture manufacturer which received a Royal Warrant of Appointment by Queen Victoria.

The current owner bought it at an antique sale several years ago but had no idea of its regal history until he took a closer look when he got back.

Richard Bromell, from Sherborne auctioneers Charterhouse, said: “Rarely do you come across furniture or chattels from any Royal residence on the open market. Sadly we have no history as to how this linen press came to be removed from its bedroom, but we suspect it was when the room was redecorated some time in the early to mid-20th century. This is a rare opportunity to acquire a piece of furniture that resided in Buckingham Palace during the reign of at least two monarchs.”

Linen presses were chiefly made in the 17th, 18th and 19th centuries and traditionally used to store sheets, table cloths, clothing and other textiles. They were designed to occupy prominent places in bedrooms as storage. This item, which is 82 inches tall and 52 inches wide, has panel doors with sliding trays and a normal chest of drawers beneath it. 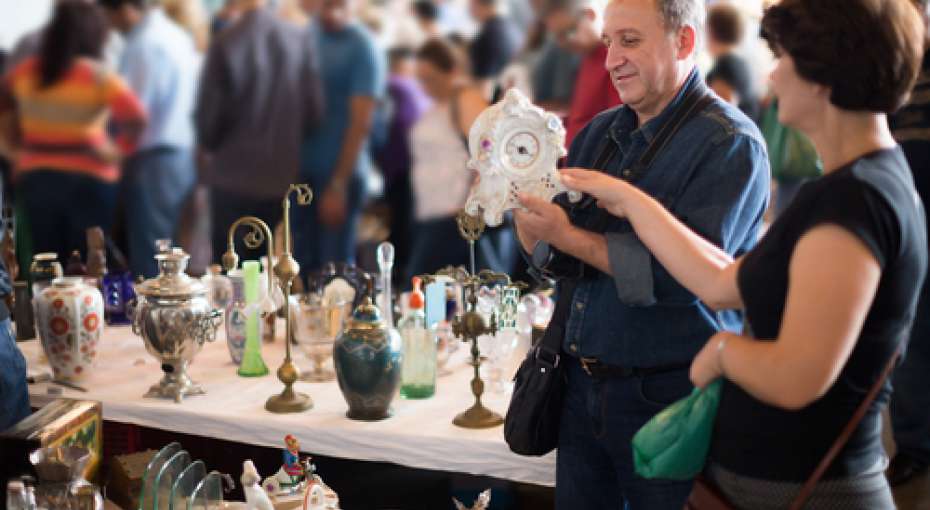 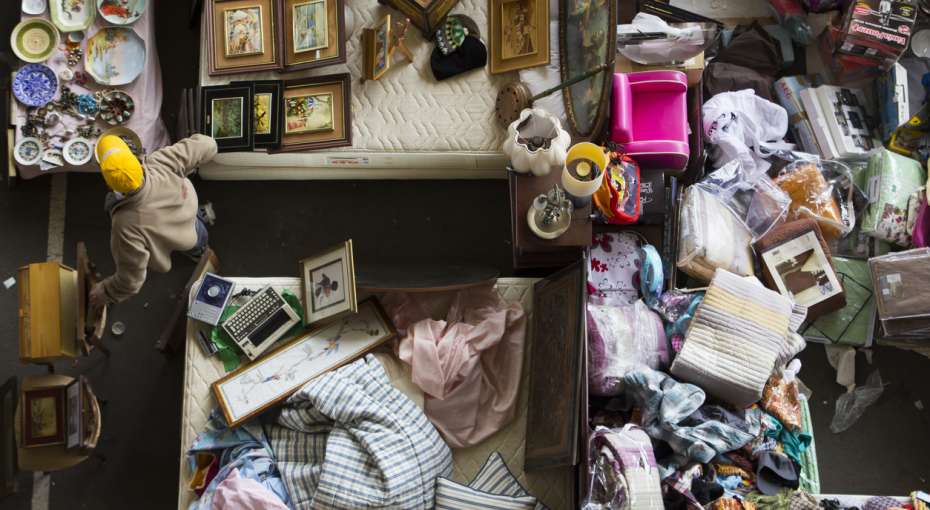 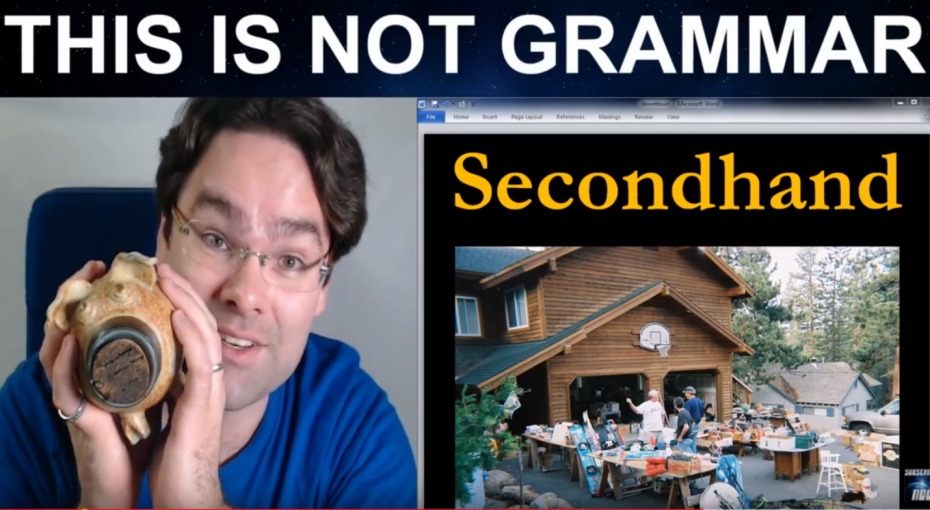 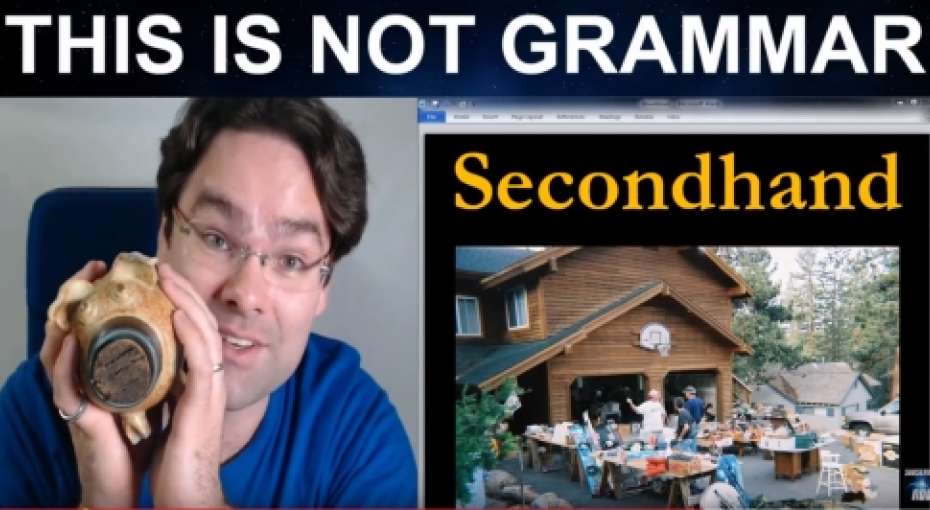