Heroes of 1956. The girl whose photo was on covers of newspapers all around the world
Főoldal Angol Nyelvvizsga Angol Tananyagok News Of The World

Heroes of 1956. The girl whose photo was on covers of newspapers all around the world 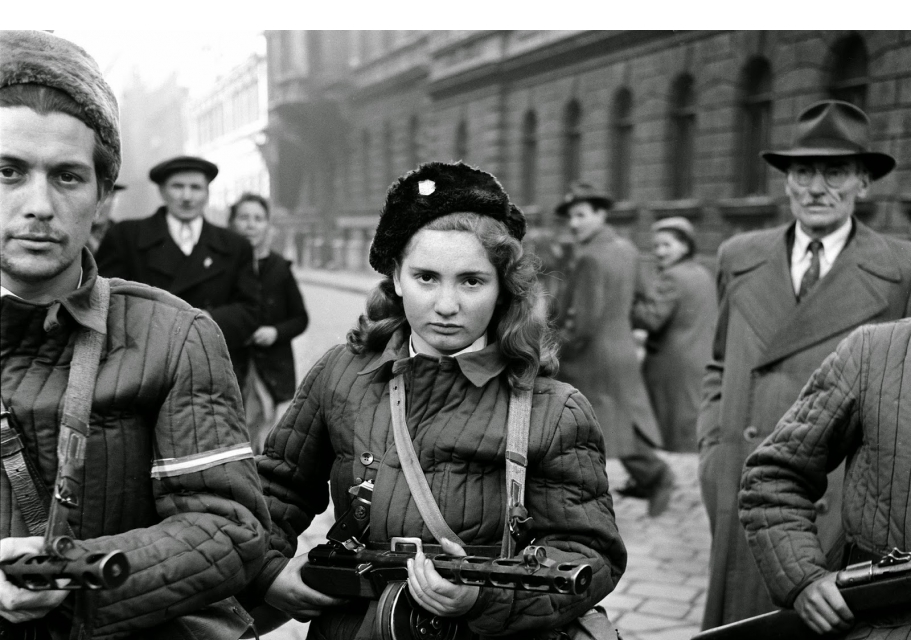 On 13th of November, 1956, a red-haired, freckled 15-year-old Hungarian girl in a quilted coat looked at the readers from the cover of the Danish Billed Bladet, with proud defiance in her eyes. She held a Russian cartridge-disc rifle in her hands. The photo of Erika Szeles was widely published in the world press. Many people considered the photo as the symbol of the Hungarian revolution, the symbol of courage and hope. But no one knew that the girl was already dead when her photo was published on the cover of the Danish newspaper. The girl who participated in the 1956 uprising was shot to death on the 7th of November, when she was trying to help the injured in a Red Cross armband. The bullet from a Soviet rifle hit Erika on the neck.

Who was this girl? The photo that became well-known all around the world was taken by Danish journalists. Paul Raae and his photographer, Vagn Hansen arrived in Hungary in the autumn of 1956. They didn’t have permission to enter the country but with some luck they still managed to. They joined a Red Cross convoy with their small Volkswagen, so they were among the first to get to Budapest. The Danish were shocked and stunned by what they saw. Paul Raae reported on how the crowd rushed at the State Defence Authority with bare fists. There was a girl for example, who jumped in front of a Russian tank to stop it. They took photos of victims, revolutionaries, youngsters and the elderly. They were at Üllői Road, near the Kilián barrack, and at Köztársaság Square. They met Erika somewhere on the way. The Danish photographer remembered the moment precisely, even decades later. “I accidentally managed to take a photo, which circulated the world and became the symbol of the revolution. I saw a beautiful, armed girl in a blouse with a serious look on her face, and I convinced her to pose for a few photos.”

This serious looking, beautiful girl was born in the 13th district of Budapest. Erika was three years old when she lost her father due to the war. She was brought up by her mother. She studied cookery and worked in Béke Hotel in the autumn of 1956. She often visited her uncle’s literature club. Endre Bondi was known as a conductor, composer and writer. 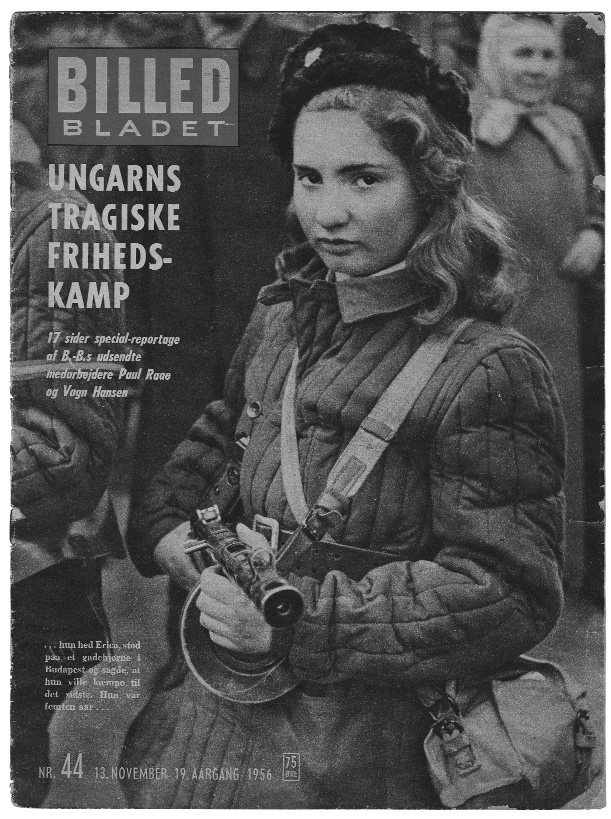 “The 15-year-old girl joined our arguments with surprising maturity. She had an opinion about the debates in the Petőfi Club, and she had fire in her eyes and she hoped for a democratic revival.” wrote journalist Tamás Földes about the girl. When the revolution broke out, she joined the rebels on the side of her friend, who was 3-4 years older than her. Erika probably spoke some Danish, because she spent a few months in Denmark at the end of the 1940s. This fact probably made it easier to take her photo. She got to Denmark with the help of a society called Red Barnet, which helped poor kids after the war.

A few days after the photo had been taken, Erika changed her rifle to a white gown and a Red Cross armband, to help the injured in the streets. She was in the process of helping the injured when a Soviet soldier attacked her. He shot a series of shots from a rifle that killed the girl immediately. According to her death certificate issued by Péterfy Sándor Street hospital, the cause of her death was a neck shot.

Henning Schultz was also 15 years old when Erika’s photo was published on the cover of Billed Bladet. He was deeply affected by it and sometimes wondered how great it would be to visit Hungary and find the girl, whose name he didn’t even know back then. People simply called Erika “the cover girl”. 50 years passed and the retired geographer embarked on a quest to locate the girl. He planned to find the heroic girl and give her three copies of the Danish Billed Bladet which he set aside for her in 1956. He first started looking for information on Internet forums but he barely found anything. So he travelled to Hungary and enlisted help from the Hungarian National Museum’s Historic Picture Gallery. He talked enthusiastically about the girl who he and his friends once admired so much.

“We all came to love her and thought that she was very strong, brave and pretty” said Schultz.

But his trip wasn’t successful. He contacted several Hungarian magazines in an effort to publish the photo so that someone might recognize Erika. Finally, Magyar Nemzet published it, but it didn’t bring about a breakthrough. So Schultz gave the newspapers to the Hungarian National Museum as a gift in 2008. He also arranged for the museum to receive the signed copies of photographer Vagn Hansen’s twelve 1956 photos, which were exhibited in the museum later. However, the quest wasn’t completely unsuccessful. Schultz found a Danish article from 1981, in which a ’56 refugee, József Árki said that he went to the same cookery school as the 15-year-old girl.

Hírszerző, the news portal investigated the story of the famous photo and eventually one of the journalists of the portal, Adél Tossenberger, came upon Erika’s surname based on Henning Schultz’ and Tamás Földes’s recollection. She then found the grave of the girl, who died a hero’s death at the age of 15, in the Kerepesi cemetery. 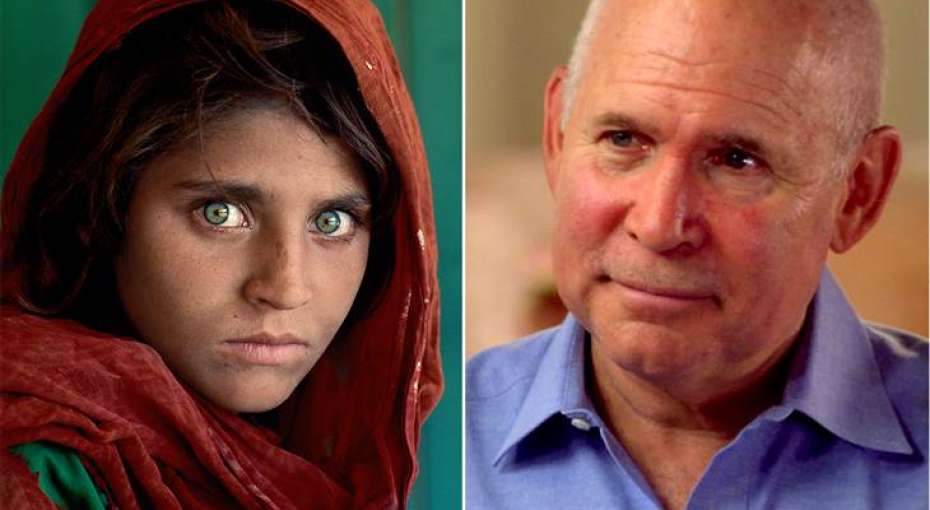 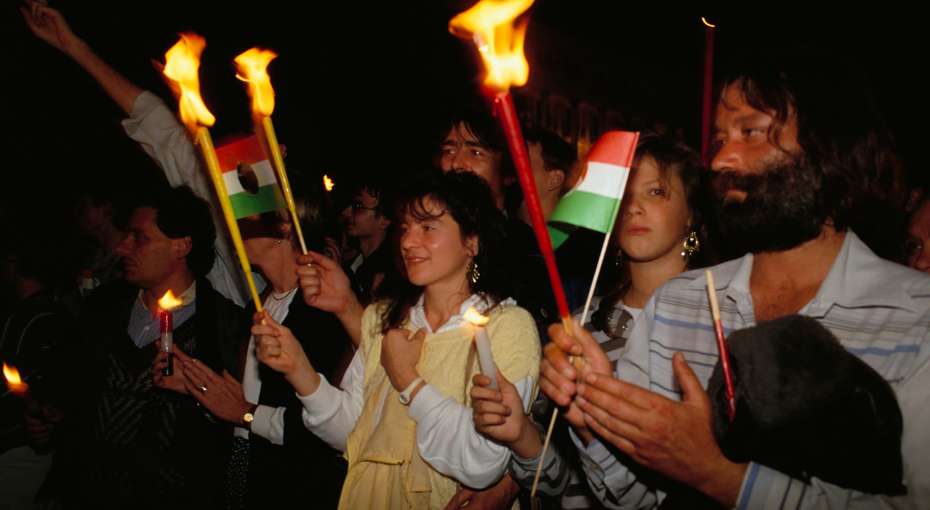 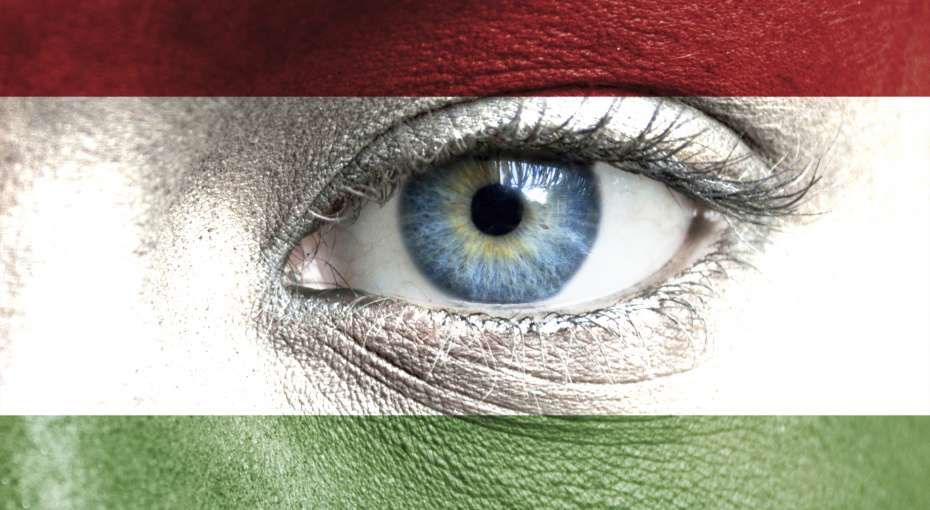 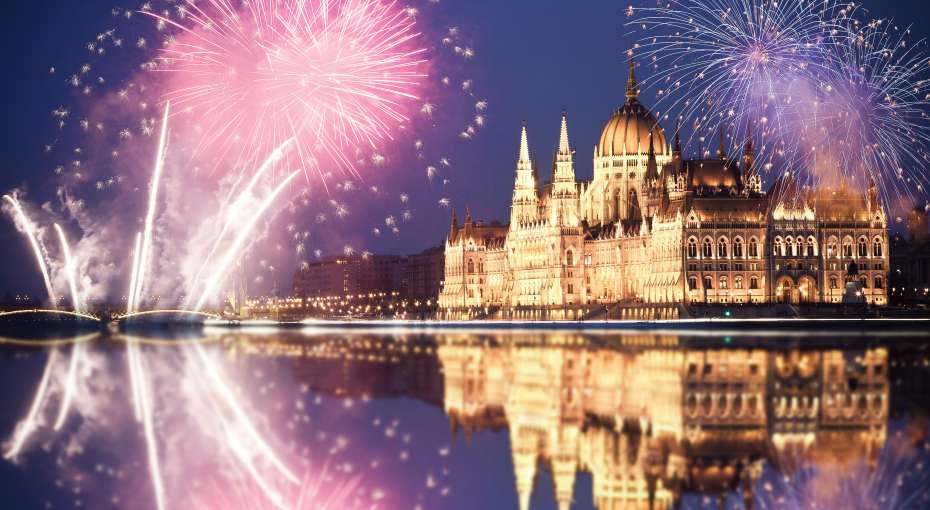