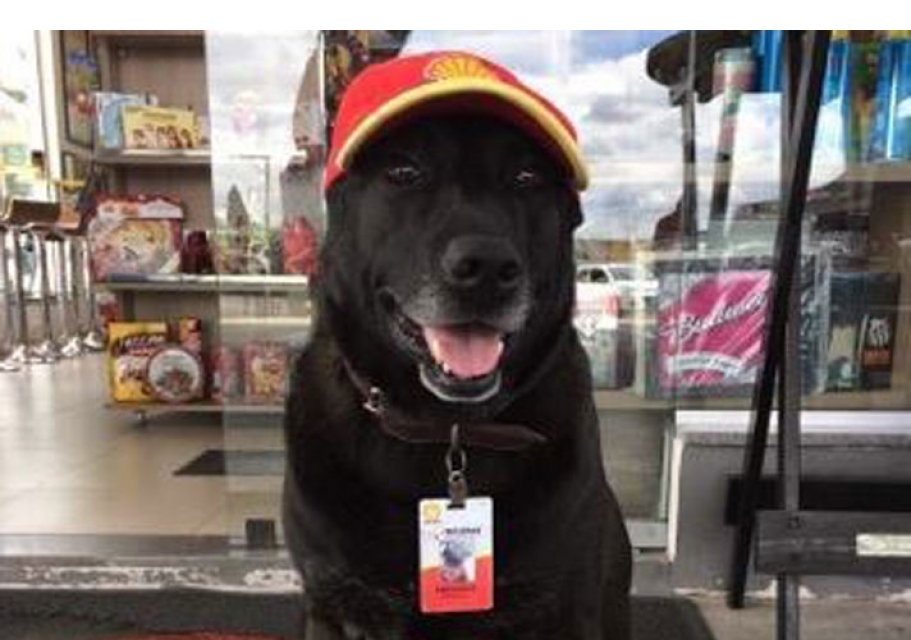 A friendly dog named Negão now has a great life, but that wasn't always the case.

Sabrina Plannerer, owner of a Shell gas station in Mogi das Cruzes, Brazil, spotted the dog one day around the station. He had been abandoned there and was roaming around, too afraid to leave.

Plannerer knew she couldn't let him go; she and her partner took him in. "We adopted him immediately and got him all the care animals need," she told The Dodo. "We took him to the vet to get vaccinated and de-wormed. We bought him food, a dog house, and a leash to take him on walks."

Not only did Plannerer and her partner adopt Negão: they hired him at the gas station. They've owned the station for two years, and they made him a greeter.

At first, the pair were unsure as to how Negão would take to the job. Plannerer said, however, that he's a natural. "Negão waits for people to arrive, and then goes up to say hello, winning them over with his charms," Plannerer told The Dodo. "Customers love him. Some people even bring him toys."

Negão is a stellar employee and now a face of local Brazilian charity Grupo FERA. A spokesman for the charity is thrilled the pup has a home -- and a job. "It's been sensational, encouraging people to have more respect for animals," they told The Dodo. "And workers enjoy having the companionship of a 4-legged colleague." 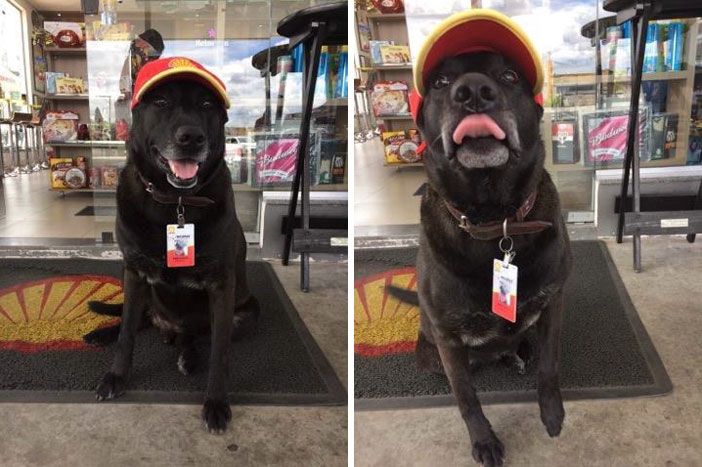 Find the definition of the following verbs! 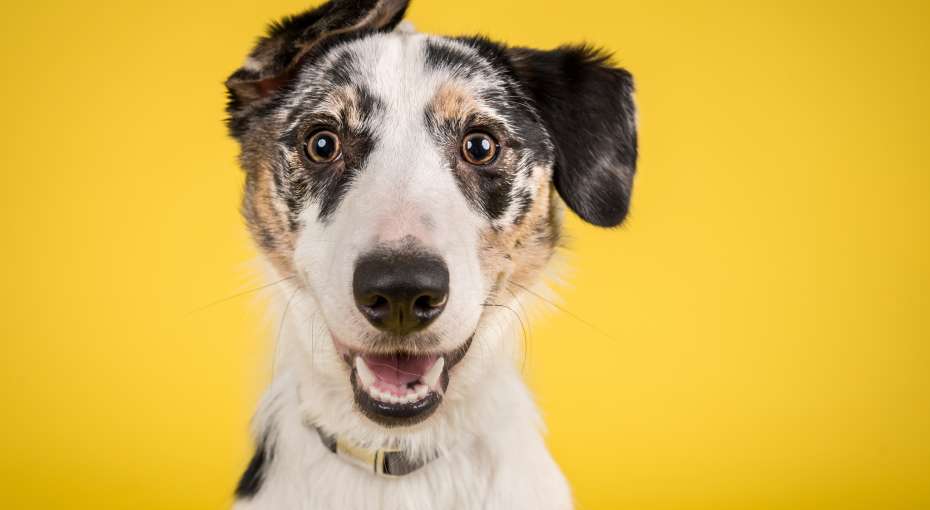 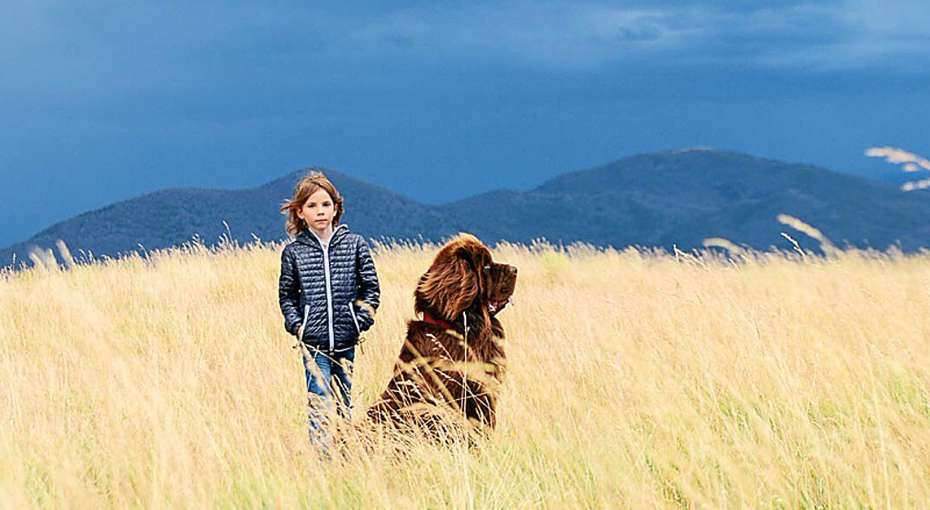 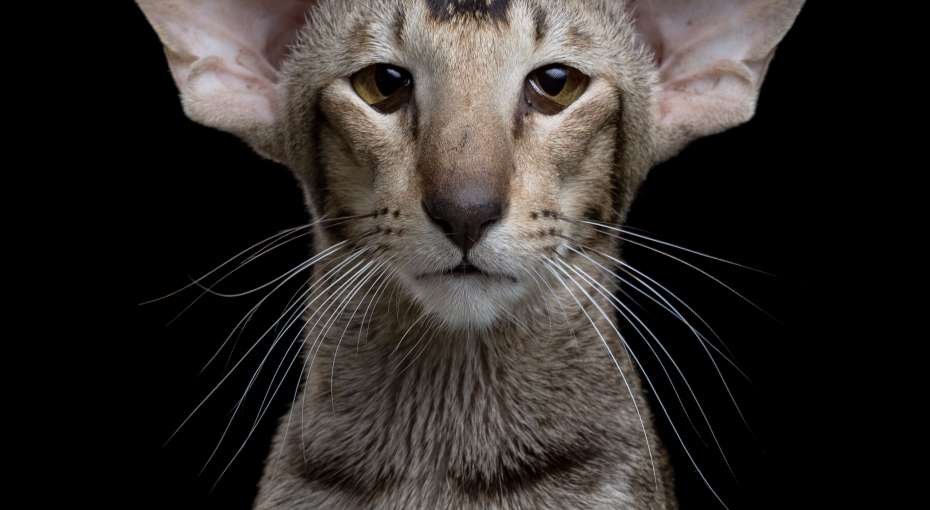 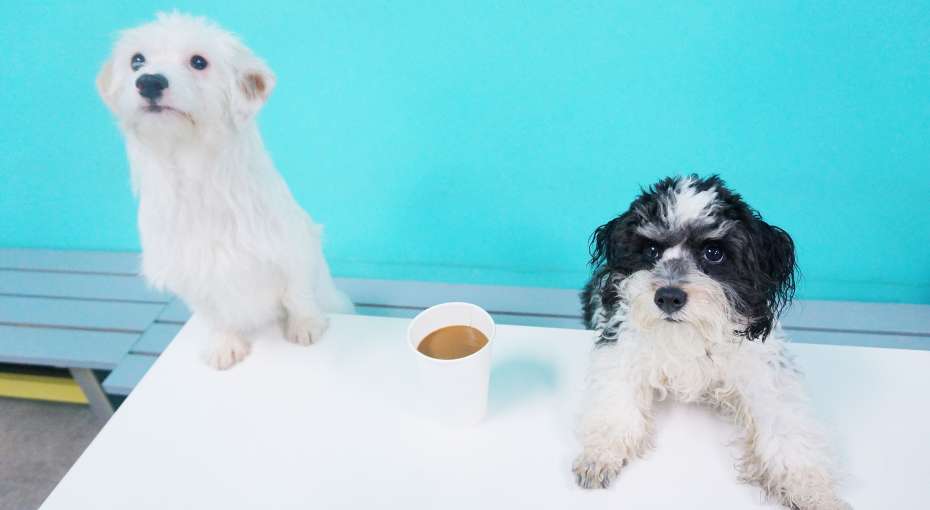