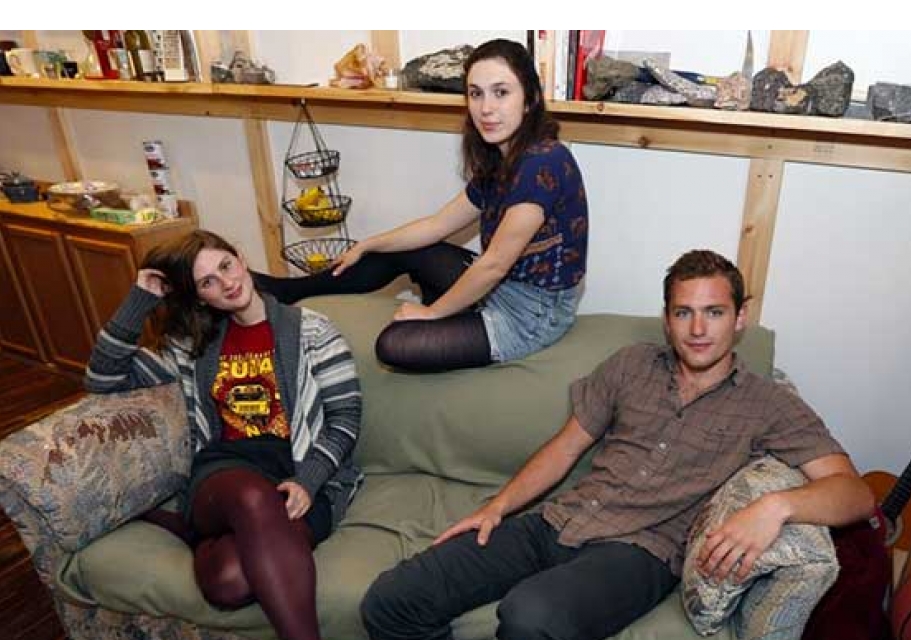 So that's why it was so lumpy: College students find $40,000 in their couch 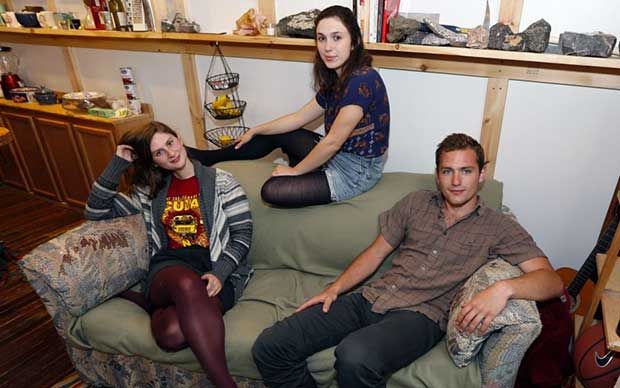 After fantasies about ultimate road trips, the three return the cash to 91-year-old widow. Talk about a good deal! Three college students from SUNY New Paltz in New York found $40,000 in cash hidden inside the cushions of the couch they had purchased for $20 at their local Salvation Army outlet, WABC reports.

"We almost didn’t pick that couch,” Lara Russo told TheLittleRebellion.com, which broke the story. “It’s pretty ugly and smells, but it was the only couch that fit the right dimensions for our living room.”
The oddly uncomfortable couch had been sitting in the students' apartment for a few months until one day, Reese Werkhoven noticed a zipper on the bottom of the cushion. Inside, he found an envelope full of hundred- and 50dollar bills.

"So we pulled it out of the couch. And we're freaking out, we're shaking," Werkhoven told WABC.
"The most money I’d ever found in a couch was like 50 cents. Honestly, I’d be ecstatic to find just $5 in a couch," Werkhoven told TheLittleRebellion.com.

The first envelope contained about $4,000. But the cash kept on coming. Werkhoven and his roommates, Russo and Callie Guasti, kept searching and found a lot more envelopes, each with a lot of cash, but no name and no indication as to whom it might belong to. Wekhoven joked that they were thinking about what type of boat to buy, until they found a bank deposit slip mixed in among the cash. At that point, they say, their next step became obvious.


"We were always pretty clear. If we could find her and she was alive, it was her money, no matter what the circumstances," Russo told WABC.
The trio quickly tracked down the woman, who is 91 and didn't trust banks (hence the unconventional deposits). She had recently broken a hip and while she was in the hospital, her children had donated the couch to the Salvation Army, WABC reports.

Guasti said the widow, who asked not to be identified, was grateful for their honesty. "She said, 'I feel like this is a gift from my husband, my husband's looking down on me.'"
The woman gave the three students $1,000 for doing the right thing, TheLittleRebellion.com reports. No word on whether they plan to spend it on a couch that doesn't smell.

There are five sentences below. Organize them, so that they summarize the article.

3) They found a bank deposit slip, and decided to return the money to its owner.

4) The students discussed what to do with the money.

5) Three college students purchased a couch at an outlet.