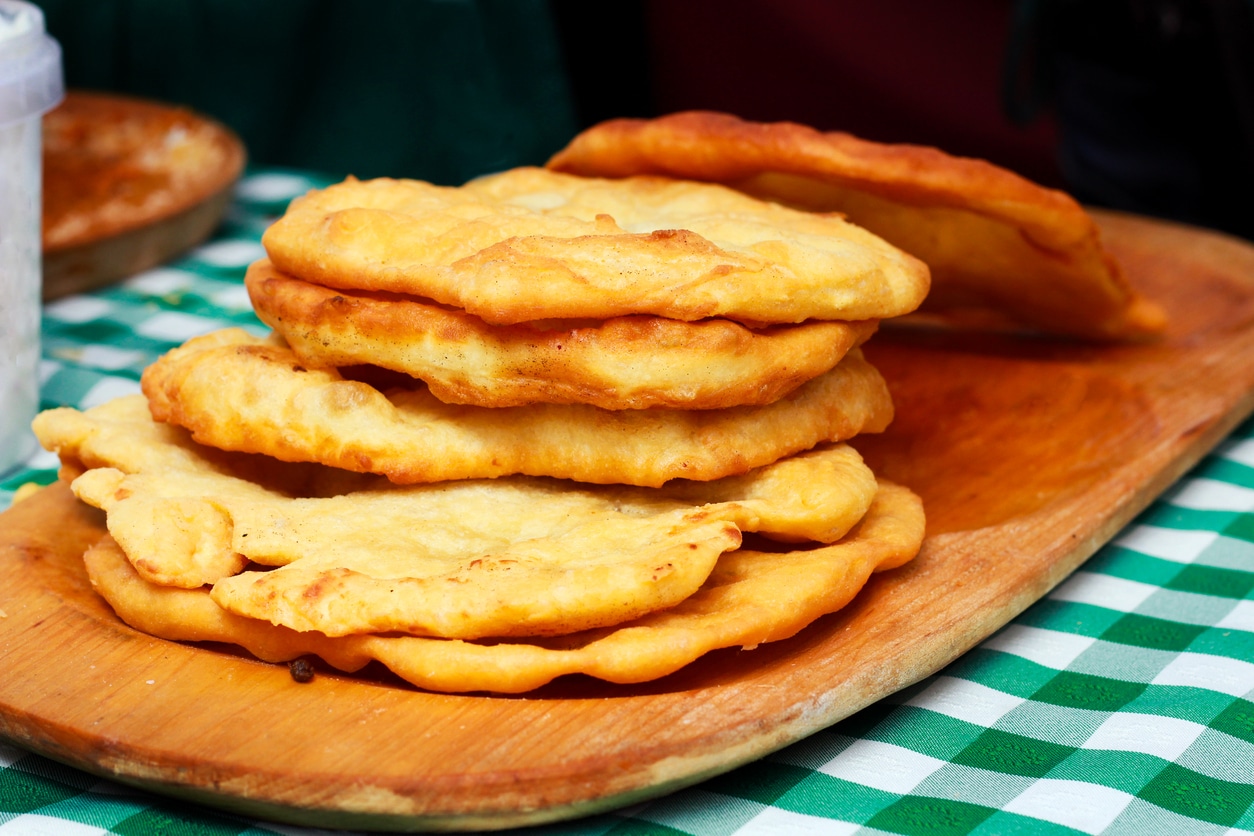 Different folks for different strokes, but there is a reasonable consent for certain things in life. In the case of lángos, these are how it should be made and where we should buy it.

According to hvg.hu, fans have chosen the best places this year as well. The winner of the national lángos competition called Lángos Voks this year is the Lángos Buffet of Súgó Shore in Baja. For the fifth time in a row, the favourite place at Lake Balaton is the one at the marketplace of Tihany.

But no one has to worry in Budapest either if they want to taste the perfect fried dough. The lángos buffet in the subway of Florian Square finished second in the competition, receiving clearly the highest number of votes in the capital. They won 300 litres of Vénusz sunflower oil. Third place winner Csini Buffet from Mezőkövesd got 200 litres of oil. The winner will be able to fry in 500 litres of oil on the bank of the River Sugovice. According to voters, their dough is moderately thick, as crunchy as it needs to be, and has just enough cheese and garlic on it to make it irresistible.

The riverbank lángos has been a phenomenon in the southern part of the country for decades, always being a part of life there – or the spirit, to be precise. Although the bakery was renovated in the fall of 2011, it still provided the retro feeling, and the lángos itself was made in accordance with a traditional recipe as well. 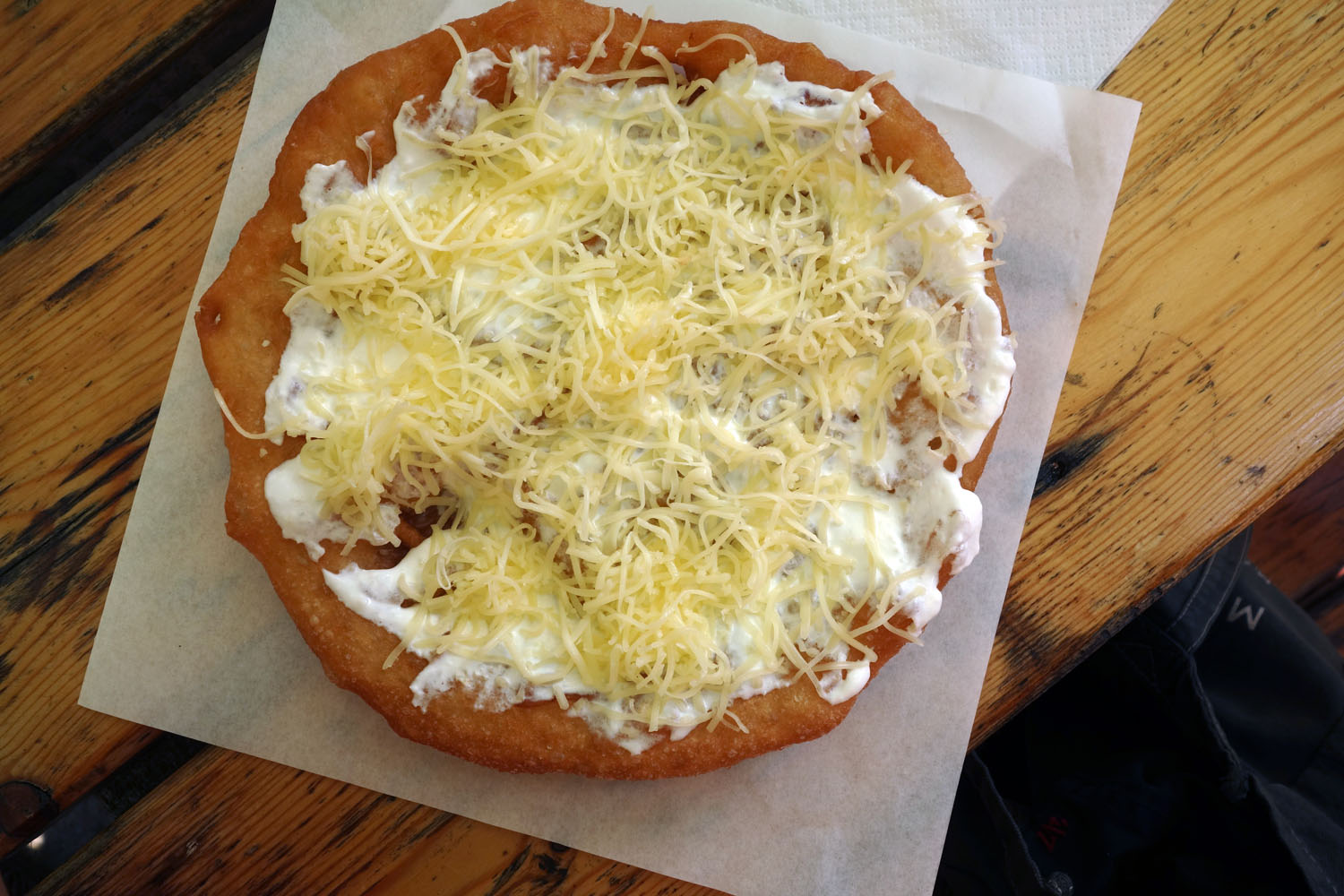 Richard Szabó, the owner of the buffet, warmly welcomed those who did not necessarily want to eat but would just get warm. Moreover, he let them stay after closing time and gave them tea. It could be done this way as well…

Why the past tense? Because, even though the buffet has become the number one in the country, the place – according to our reliable sources – has been closed since August. But only temporarily. However, Richárd still thinks that he could use his prize well.

Namely, he is that charitable guy from Baja who, according to his own Facebook post (the post has been deleted since then), had to close his buffet. He seemed desperate as the end of the competition approached. The post got into the news, and his fans stood up for him, which could not be demonstrated better than with the results of the aggregated votes. So, with that said, let’s move on: winner of the special award, namely “Vénusz’s Favorite Langos Buffet at Lake Balaton 2018”, is – according to its official title – the Tihanyi Piac Lángos Sütői for the fifth time in a row this year. It is so popular that we suggest that naive lángos eaters should not stand in the queue if they are hungry already and should take some refreshments because they will dry out waiting to reach the “altar”.

The competition is over, but the list of the 499 participants can be found in the database of the site, so we could search for the closest potential home of the deep-fried dough while walking around the street.

And no offence, but we have eaten our way into some great places in Budapest as well, and as you can see, one of our favourites (Florian Square) proved to be one timeless frontrunner during the national challenge.