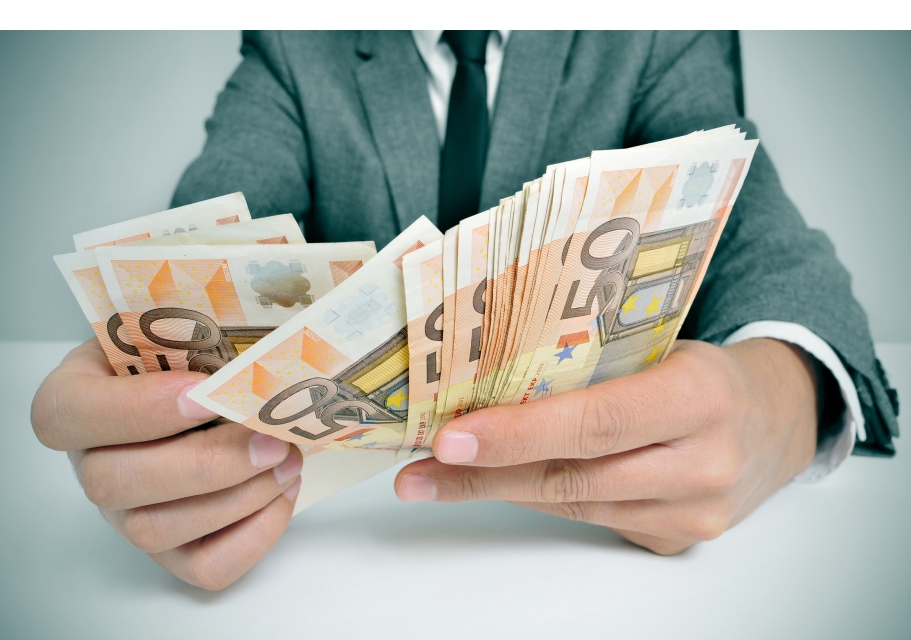 Man's spare change collection adds up to more than $20K

You think that loose change you see on the ground from day to day isn’t worth anything? Think again. A man has proven those abandoned pennies you see from time to time are really worth something.

“I’d like to thank the many who are too lazy to pick up a penny,” said Rick Snyder. Snyder said he picks up the coins that others leave behind. He said he started doing this year’s ago, while out caring for feral cats around the area.

“I feed feral cats,” said Snyder. “I’ve been doing it a long time. As I was out feeding the cats, I would see money lying around. Of course I’d pick it up and I started thinking I should keep track of this.” Snyder said he became obsessed with how much he could collect. He said on average, he finds about $5 and 60 cents a day. 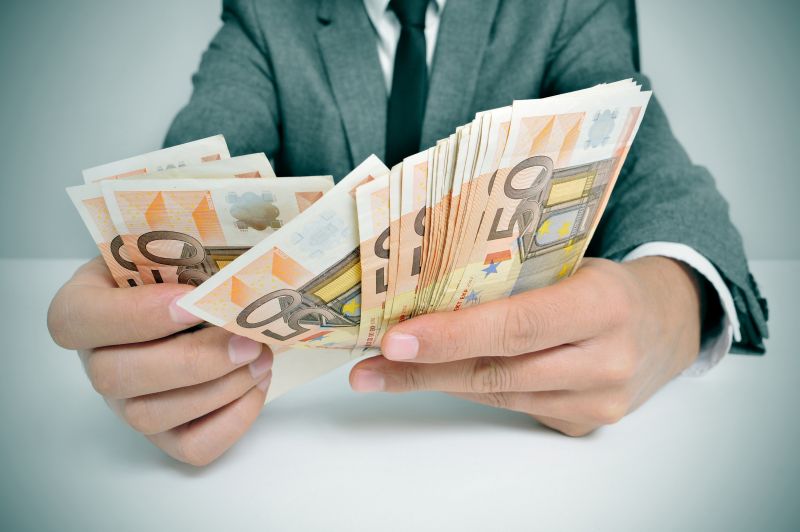 Rick said he collected around $21,494. But instead of keeping it for himself, he gave it all away. On Tuesday, he donated the money to the Gulf Shore Animal League, a non-profit organization that helps stray and feral cats in the community. They’ll use the money to fund their trap and neuter program to end over-population and homelessness of cats.

2. He started picking up the coins that other people were too lazy to pick up.

3. He feeds feral cats and traps them.

5. He decided to give his money to the Animal League to help stray and feral cats. 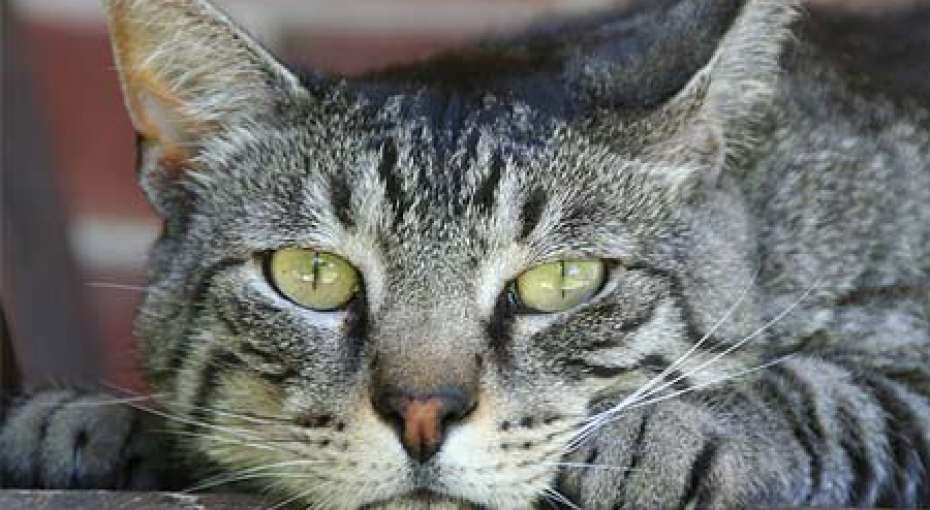 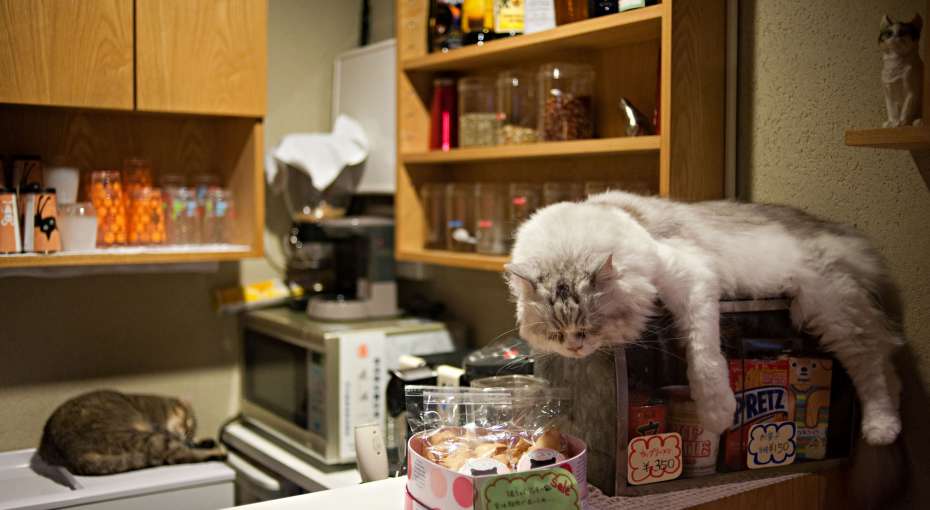 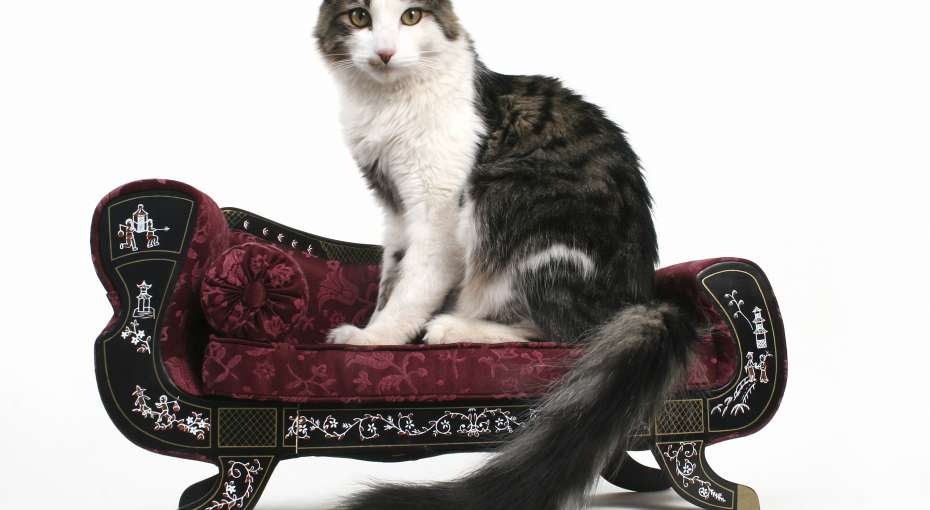