1. The Nutella name came about as a result of combining the English word ‘nut’ and the Latin suffix for sweet – ‘ella’.

2. You could circle the world 1.8 times with the amount of Nutella produced in one year.

3. You could cover the Great Wall of China 8 times with the number of jars of Nutella sold worldwide in a year.

4. There are so many jars of Nutella made each year, that they would line the banks of the Danube 26 times over. That's a river so long, it flows through 10 different countries!

5. The amount of Nutella produced in one year weighs the same as the Empire State Building.

7. Approximately 1.35 million pounds of Nutella are produced every day.

8. Nutella is not an acceptable baby name in France. In 2014, a French couple named their baby Nutella. The government deemed this an unacceptable name and legally renamed the child “Ella” when the family failed to show up to court.

9. The Ferrero Group uses nearly one quarter of the world’s hazelnuts.

10. For years, Nutella was free for Italian children. Shops all over Italy honoured a BYOB (bring your own bread) policy where kids could bring in their own slice of bread and get a complimentary spread.

11. You can light Nutella on fire, because it’s flammable.

12. Ferrero originally made his chocolate-hazelnut paste into a loaf designed to be sliced and placed on bread, kind of like a chocolatey version of American cheese slices.

14. The chocolate layer that surrounds the hazelnut in the middle of each Ferrero Rocher is Nutella.

15. If you refrigerate Nutella, the oil from the hazelnuts will harden and it'll become very difficult to spread.

16. The recipe for Nutella varies from country to country. In Italy, Nutella contains less sugar than the French version.

17. It’s so irresistible that a man developed a special lock for the jar so that his Nutella would not be stolen.

18. The plastic bottle you know today—named the "Pelikan," because it looks like an oversized inkwell—was chosen because its large opening makes it easy to scoop out the filling with a knife or spoon.

19. New York and Chicago have entire dessert bars devoted to Nutella. At these glorious places you can savour Nutella on top of and infused in just about everything, from waffles to coffee.

20. World Nutella Day, which is celebrated on February 5, was invented by adoring fans. 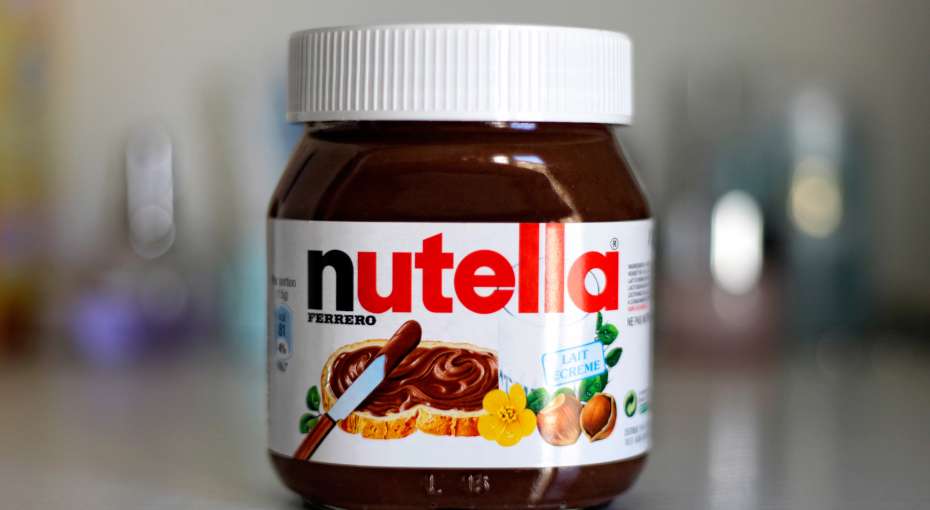 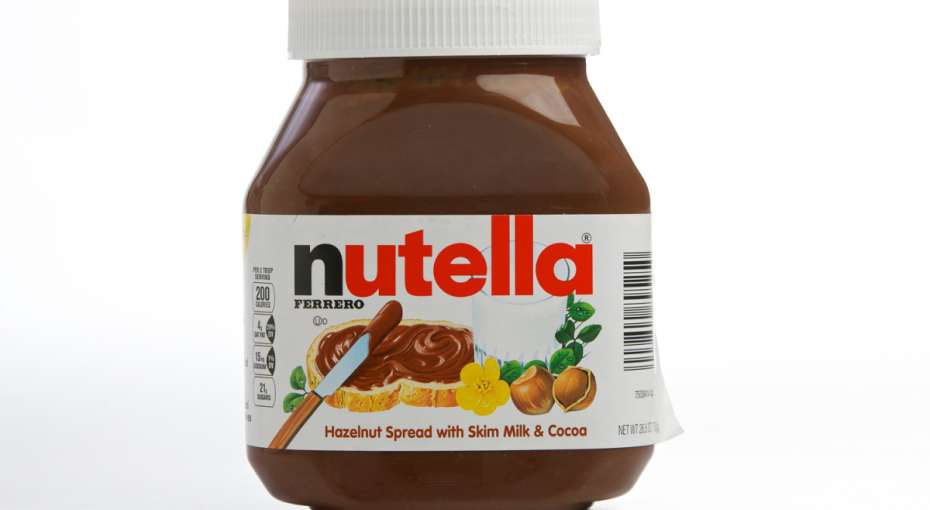 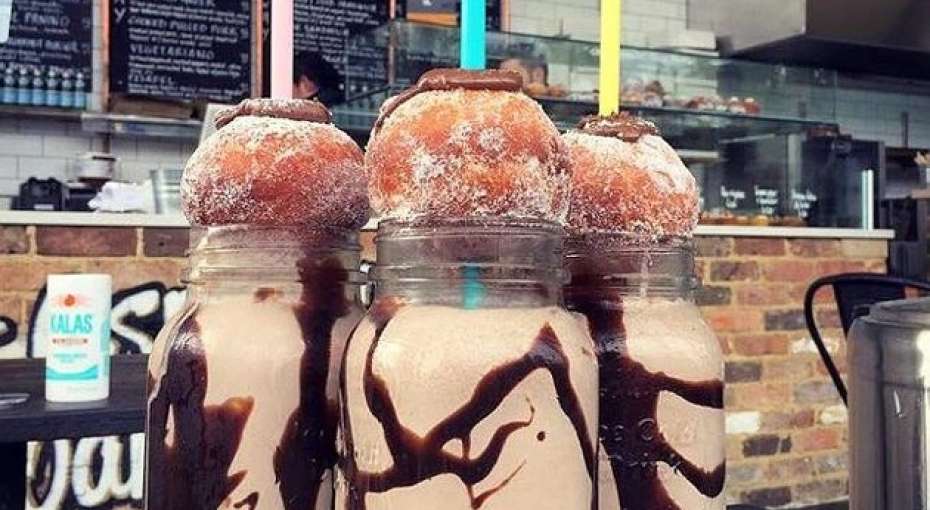 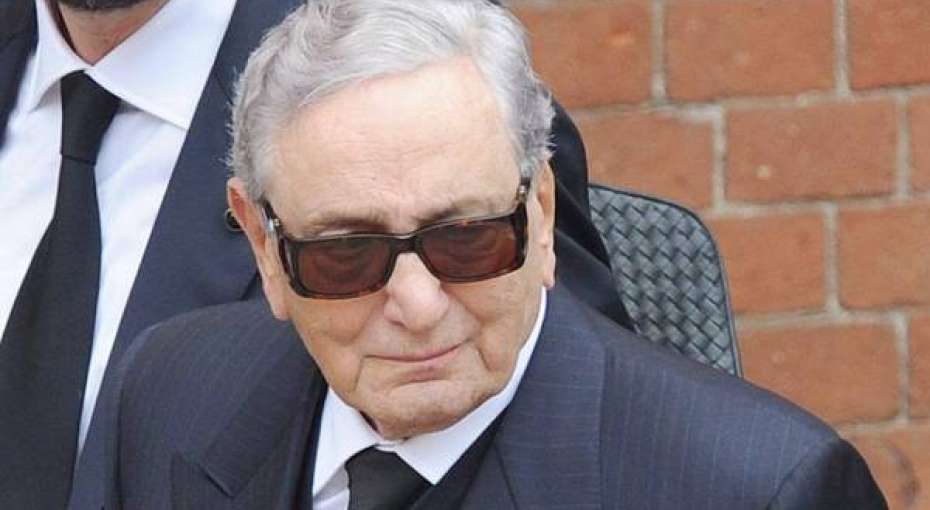 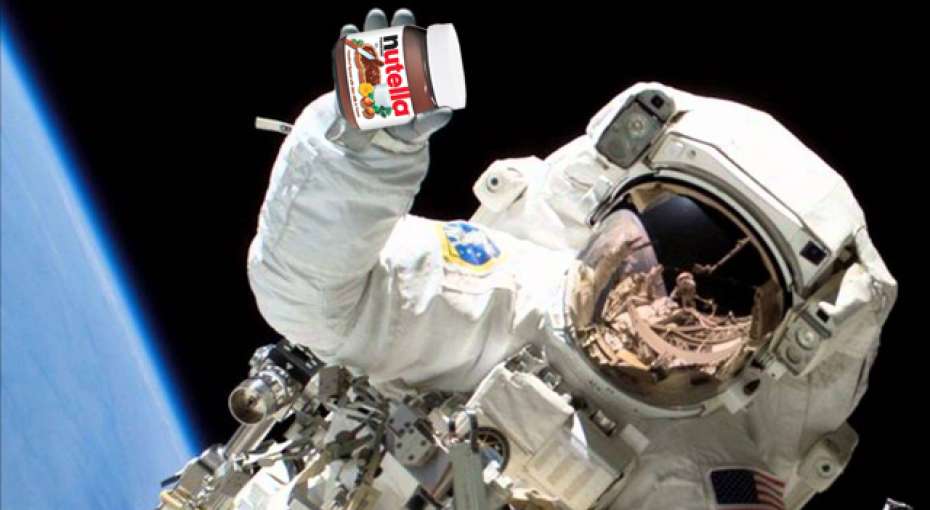