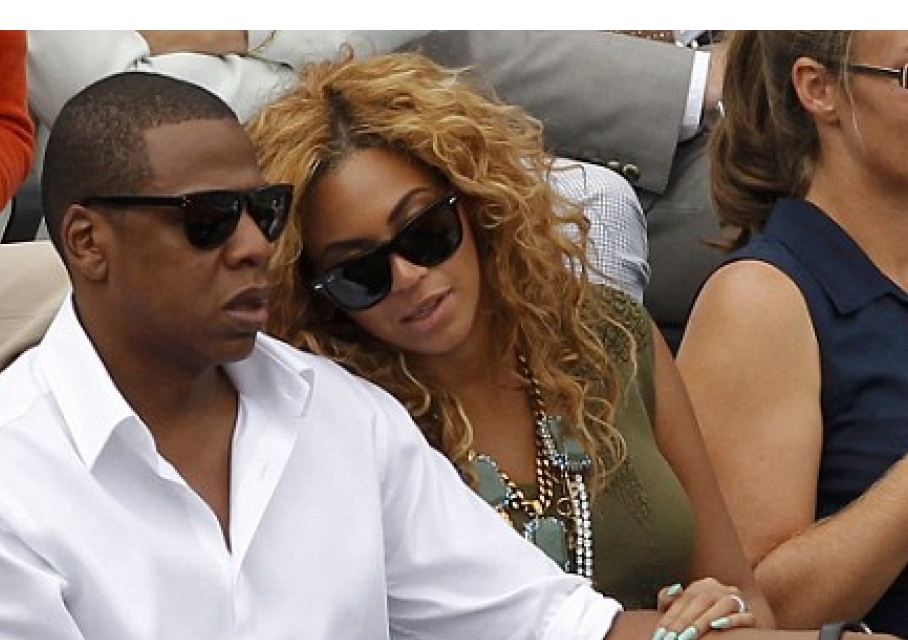 középfok
Facebook Tweet
A zenész házaspár a spanyol Rafael Nadalnak szurkolt a francia teniszbajnokság döntőjében.
They prefer to keep their romance out of the spotlight, but Beyoncé and Jay-Z let their guard down as they watched the men's final at the French Open today. The power couple put on a display of tender affection as they linked arms and exchanged whispers in the presidential box. They certainly made a stylish pair, with the rapper looking sharp in a crisp white shirt while the singer put her figure on show in a tight olive green dress.

The pair cheered on as Spain's Rafael Nadal beat Sweden's Robin Soderling in a three set match. Jay-Z is in the city ahead of a performance at the Palais Omnisports tonight, with Beyoncé tagging along for the trip. He will then fly to the UK for a series of gigs, including a show at Manchester’s MEN Arena on June 7 and the LG Arena in Birmingham on June 9.

He is also scheduled to headline the Wireless festival on July 4. But today he made time to enjoy his wife's company ahead of his busy schedule. On the court, Nadal enjoyed a 6-4 6-2 6-4 victory in two hours and 18 minutes. It gave him his seventh grand slam title and will see him overtake Roger Federer as world number one tomorrow. 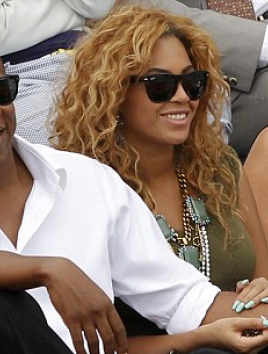 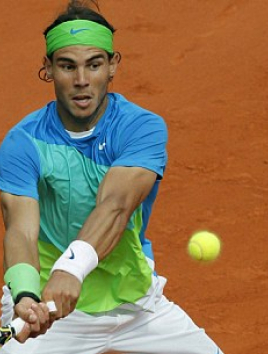