Billionaire Jeff Bezos has made a short journey to space, in the first crewed flight of his rocket ship, New Shepard.

He was accompanied by Mark Bezos, his brother, Wally Funk, an 82-year-old pioneer of the space race, and an 18-year-old student.

They travelled in a capsule with the biggest windows flown in space, offering stunning views of the Earth.

When the capsule touched back down after the 10-minute, 10-second flight, Jeff Bezos exclaimed: “Best day ever!”

Amazon founder Mr Bezos – and other participants in the “billionaire space race” – have been criticised for offering what some see as joy rides for the super-wealthy. Critics say the money could be spent on pay rises for employees or fighting climate change.

However, Mr Bezos insists he has an environmental vision: “We need to take all heavy industry, all polluting industry and move it into space, and keep Earth as this beautiful gem of a planet that it is,” he told MSNBC.

“It’s going to take decades and decades to achieve, but you have to start, and big things start with small steps… that’s what this sub-orbital tourism mission allows us to do, it allows us to practice over and over.”

On this flight was the oldest person who has been to space – Ms Funk – and the youngest, student Oliver Daemen.

At a post-launch news briefing, Jeff Bezos said: “My expectations were high and they were dramatically exceeded.”

Two minutes into the flight, the capsule separated from its rocket and continued upwards towards the Karman Line – the most widely recognised boundary of space, that lies 100km up. The newly minted-astronauts shouted “wow!” and cheered.

The post-flight briefing was shown video of the occupants performing somersaults and tumbles during four minutes of weightlessness. Stunning views of the Earth could be seen outside.

Jeff Bezos said he was surprised by the sensation of microgravity: “It felt so normal,” he explained.

Ms Funk added: “It was great, I loved it, I can hardly wait to go again.”

In the 1960s, Ms Funk was one member of a group of women called the Mercury 13. They underwent the same screening tests as male astronauts, but never got to fly under the US national space programme.

Mr Bezos told CBS News on Monday: “Wally can outrun all of us. During the Mercury 13, she was better than all the men and I can guarantee that’s still true today.”

Oliver Daemen is the son of a Dutch financier. He had originally secured a seat on the second flight, but was drafted in to replace the anonymous winner of a public auction who had to pull out from the trip with Bezos.

The capsule reached a maximum altitude of around 107km (351,210ft) before starting its descent, parachuting down to a soft landing in the West Texas desert.

On the way down, Jeff Bezos told mission control: “You have a very happy crew up here.”

Mark revealed that iconic items from aviation history were brought along on the flight. These included a piece of canvas used on the Wright brothers’ first plane, a medallion made from the vehicle that performed the first hot air balloon flight in 1783 and a pair of goggles used by pilot Amelia Earhart.

Jeff Bezos recently resigned as chief executive of Amazon, the e-commerce giant he founded, in order to concentrate on his other ventures, including Blue Origin. 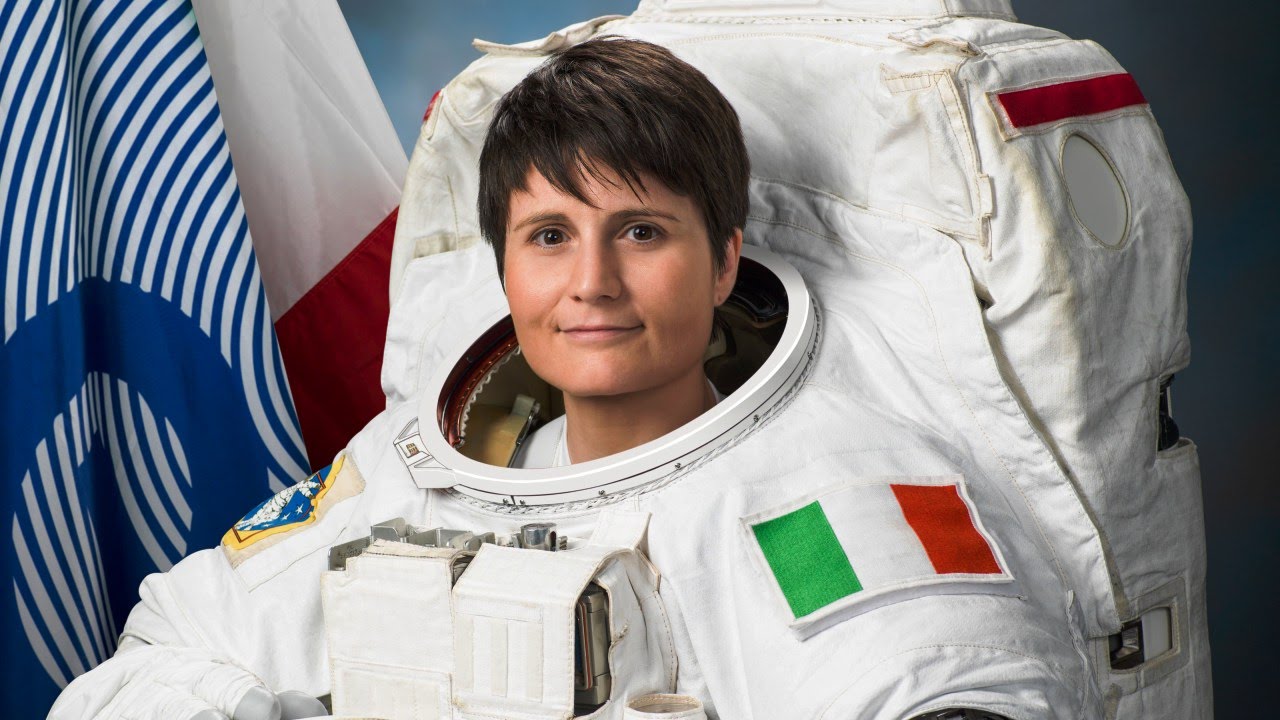 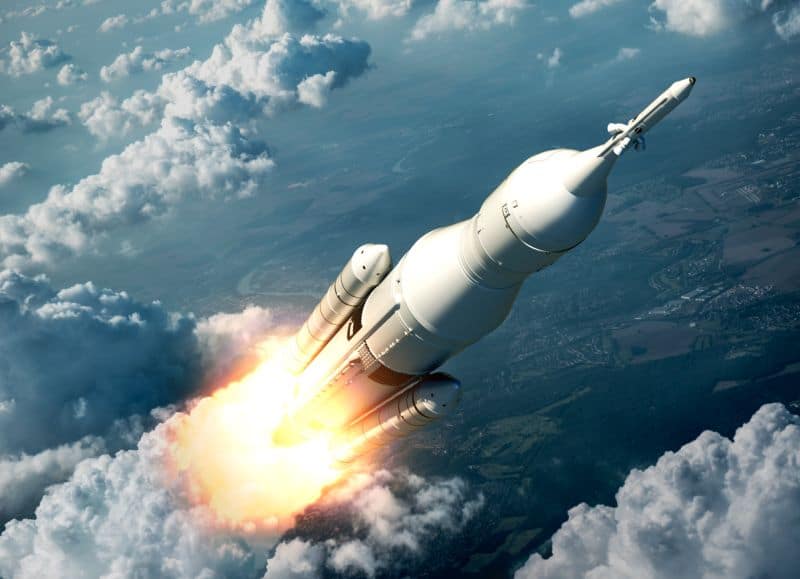 Jeff Bezos announces plan to launch himself into space 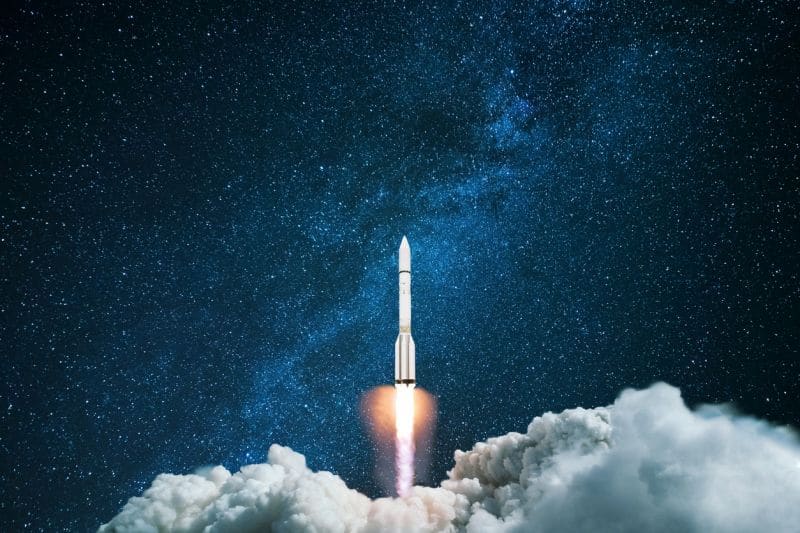