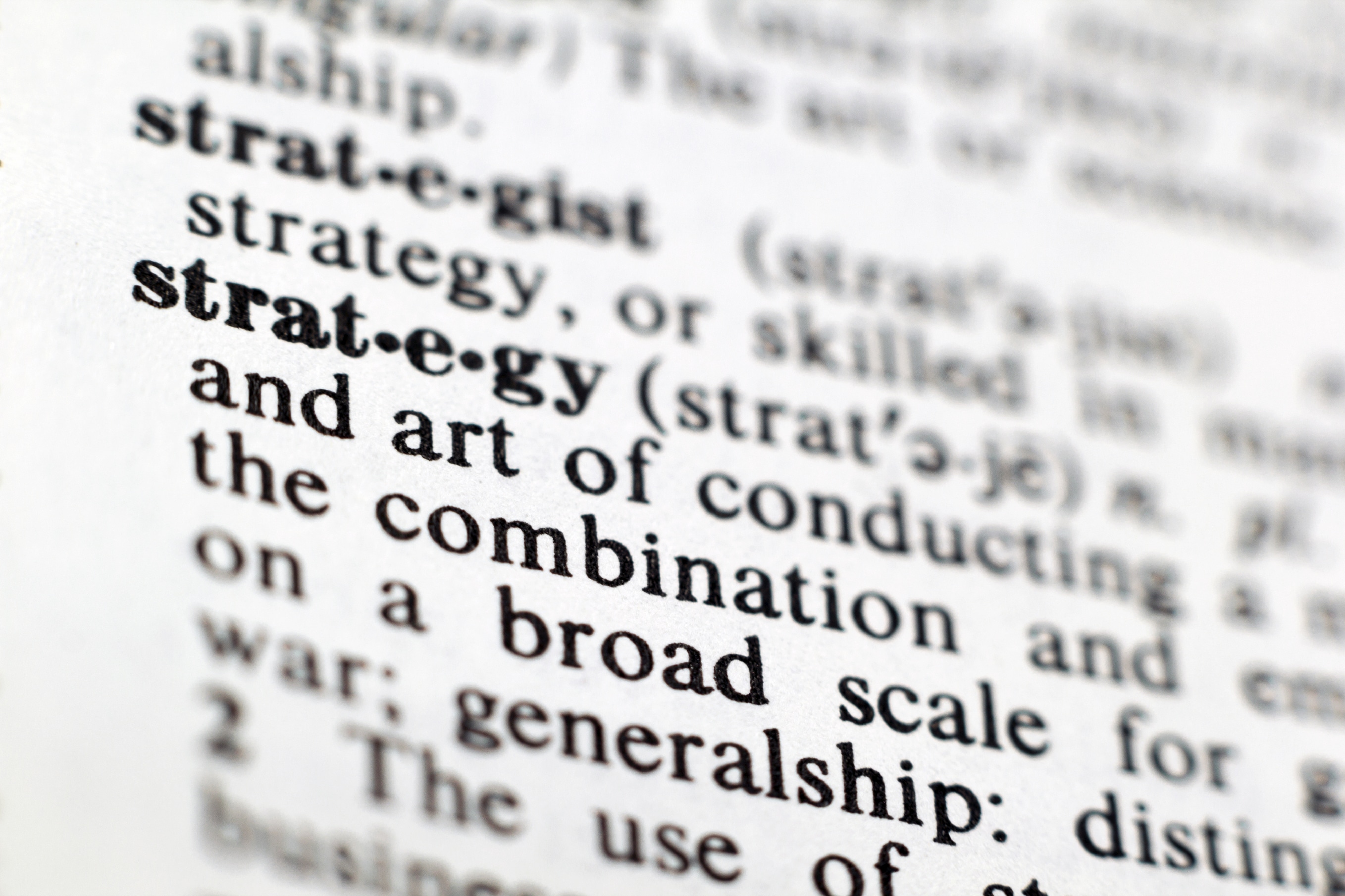 Ever pulled a duckface or eaten al desko? A lot of people have 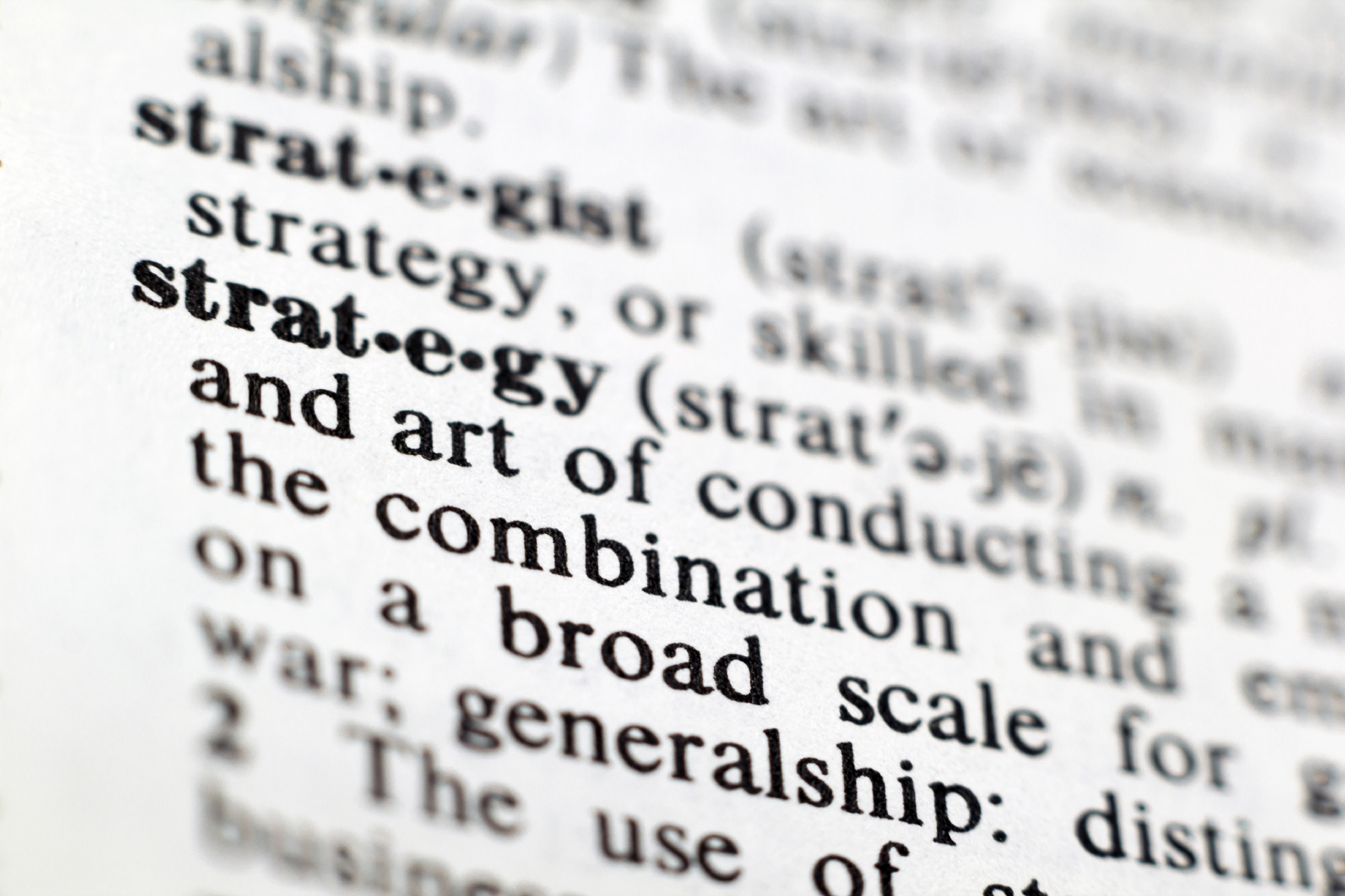 Duckface, an exaggerated pout for a selfie, is among 1,000 new words in an online dictionary. It is joined by al desko for eating at your desk, man crush for non-sexual bonding between two men and jel, short for jealous. Other terms include shabby chic for deliberately aged items, along with a slew of social media acronyms.

Judy Pearsall, of OxfordDictionaries.com, said: “In this age of the selfie, it’s no surprise that monthly usage of duckface, for instance, is 35% higher than last year.” A slew of social media or gaming terms and abbreviations that will leave your mates either well jel or asking WTAF are included in the latest and so far largest quarterly update to OxfordDictionaries.com.

There are also business terms like “crony capitalism” and food references like the “five second rule”, the time between dropping food on the floor and it becoming too full of bacteria to pick up and eat. Other new terms include fone, a misspelling of phone, and tiki-taka, a style of aesthetically pleasing football made popular by Barcelona.

Last month Oxford Dictionaries announced vape as its international word of the year, reflecting the meteoric rise in popularity – and scrutiny – of electronic cigarettes.

Match the new words with the definitions.