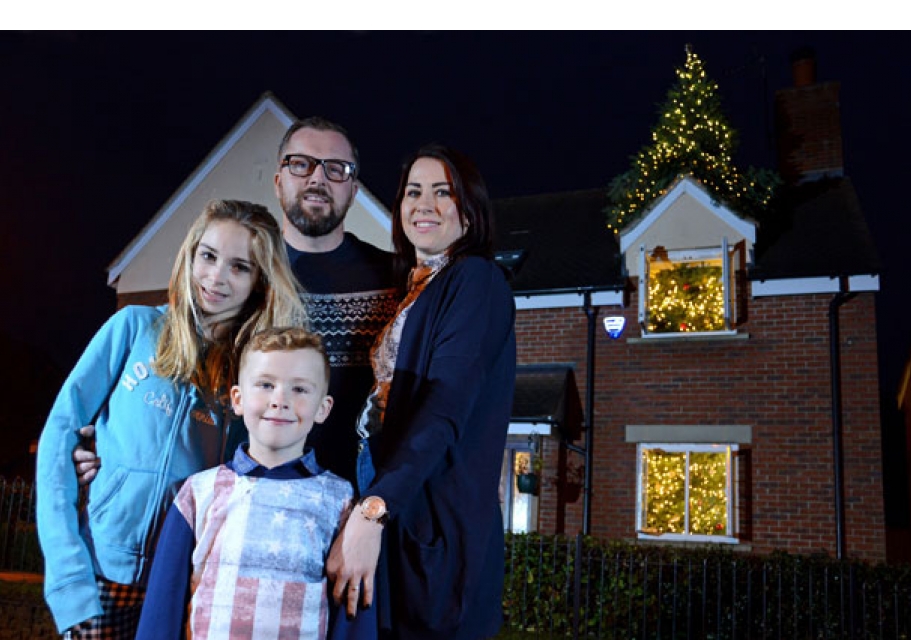 A family whose Christmas was ruined last year by a devastating burglary have this year been given the UK's best Christmas tree. The staggering 7.5 m tall tree - so tall it goes through the roof - took 24 hours to install in the Penniston's home and contains more than 100 metres of Christmas lights. 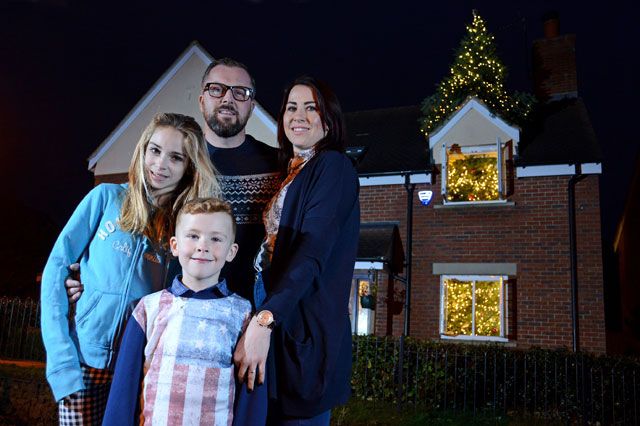 It's a startling contrast to this time last year when the family, from Maulden, lost items of both financial and sentimental value. Parents Nicola, 35, and Christopher, 38, told of the emotional impact the burglary had as thieves ran off with their children's first teeth and Christmas presents. However, the smiles returned to kids Finlay, 7, and Jasmine, 12, who were surprised with the giant installation when they returned home today. The family had been out getting into the festive spirit by sledging at the nearby Milton Keynes Snozone - an indoor ski and snow centre.

Adorned with a hundred decorations created by school children from around the UK, the giant tree also contains details of kind deeds. The surprise, organised by Marks & Spencer, was part of their Two Fairies Christmas campaign. 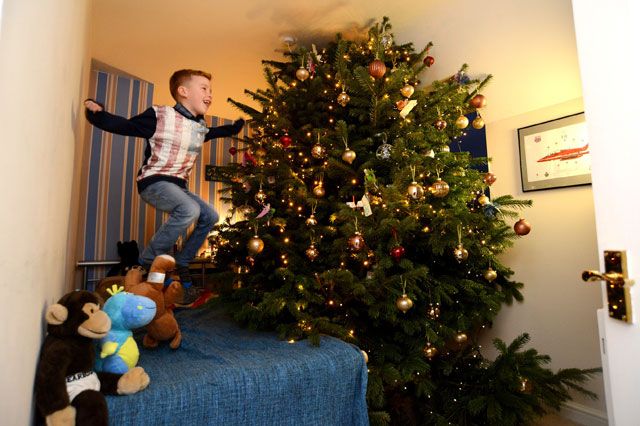 On December 13 2013, after returning home from a last-minute shopping trip, the Penniston family found the front door wide open and the house raided by burglars. Yet it was the sentimental items and the emotional impact that had the biggest effect. Nicola, an HR consultant, said: "Last Christmas was a tough time for us - we just didn't have a Christmas at all in the end. The most upsetting part was losing all the irreplaceable items." Family photo albums were taken as well as items of jewellery and cash.

Finlay, seven, said: "This is the most epic Christmas we've ever had. I couldn't believe it when I saw the tree! I don't know how the fairies did it. Last Christmas I was scared to even go in my bedroom, now it's the best room ever!" 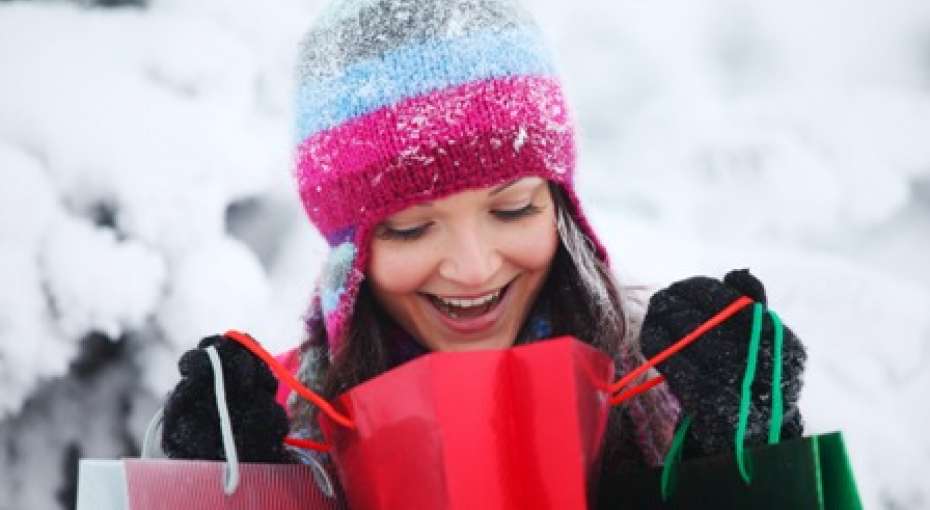 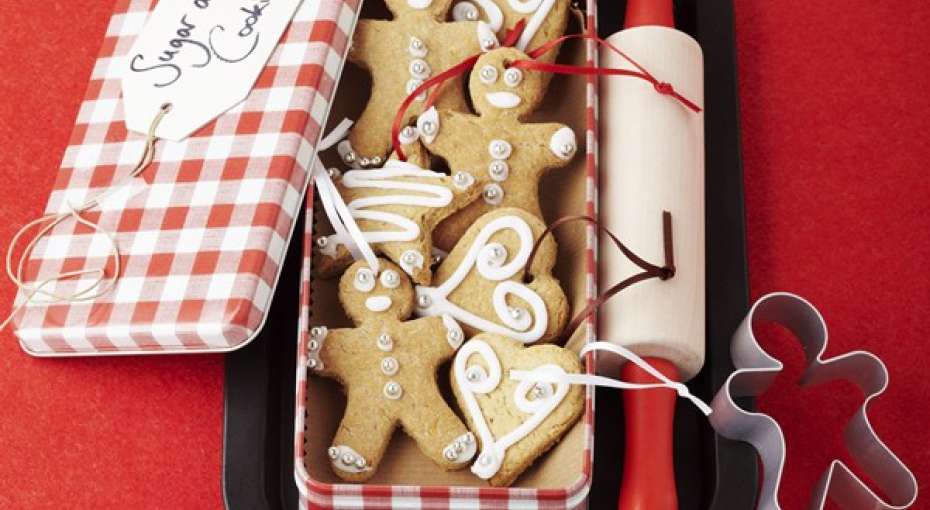 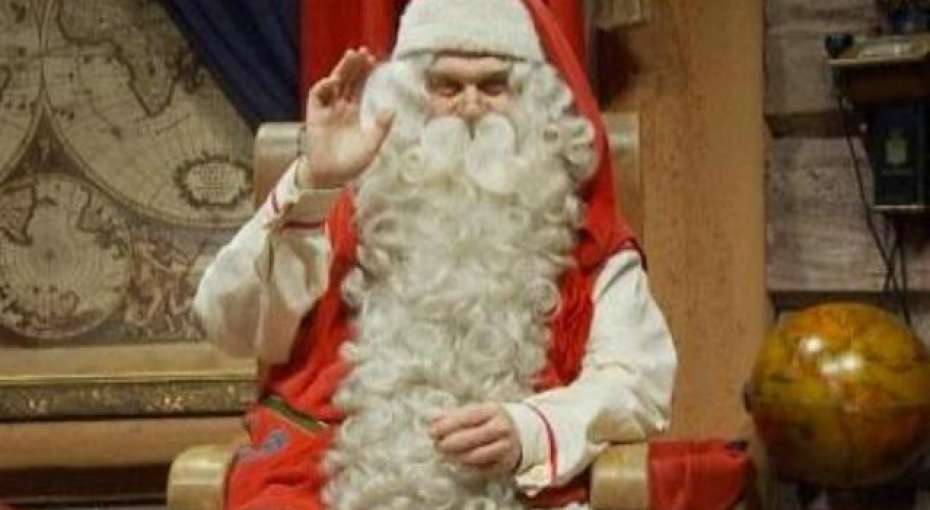