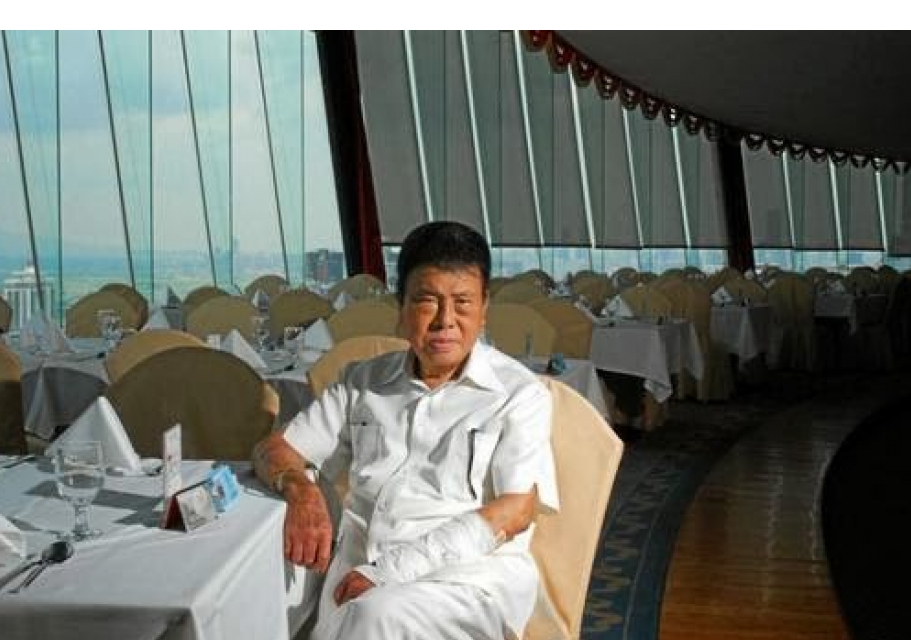 Chinese billionaire gives away entire fortune to charity, leaving his family nothing

A property mogul has decided to donate his entire £1.2 billion pound fortune to charity, leaving his wife and kids with nothing. 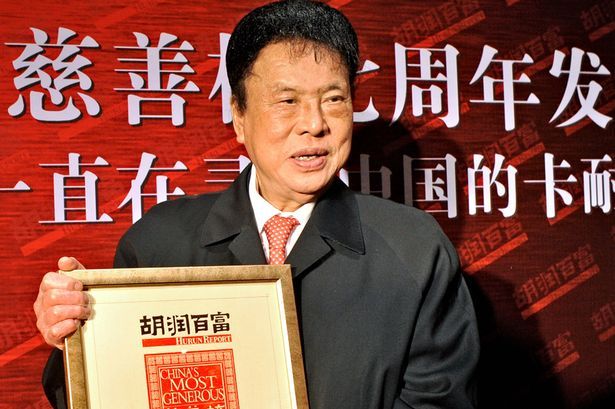 Self-made billionaire Yu Pengnian began his working life as a penniless rickshaw driver but at the age of 88, is one of the richest people in mainland China. You'd imagine that someone who had built such a fortune from nothing, would want to share their wealth with their family but in the case of Pengnian, you'd be wrong. Seeing as his family might be a little upset by the news, you might think he'd break it to them gently and quietly.

However, Pengnian chose to hold a press conference to make the startling announcement that they will get absolutely nothing. Instead his vast fortune will be given to a foundation he established five years ago to provide aid to his favourite causes including student scholarships, reconstruction work following the 2008 Sichuan earthquake, and operations for those, like him, who suffer from cataracts.

Luckily for the eccentric philanthropist, who lives in the five star Panglin Hotel, in Shenzhen, his family are in full support of his decision, although he admits he would have given it all away with or without their backing. He said: "I don't care what others think. It makes me happy to give my money away. I used to be poor."

1. The Chinese billionaire used to work as a rickshaw driver.

2. His family are upset that he’s giving all his money away.

3. He is the richest person in Asia.

4. He donates some of his money to students.

5. He also helps with the reconstruction work in the area affected by the Sichuan earthquake. 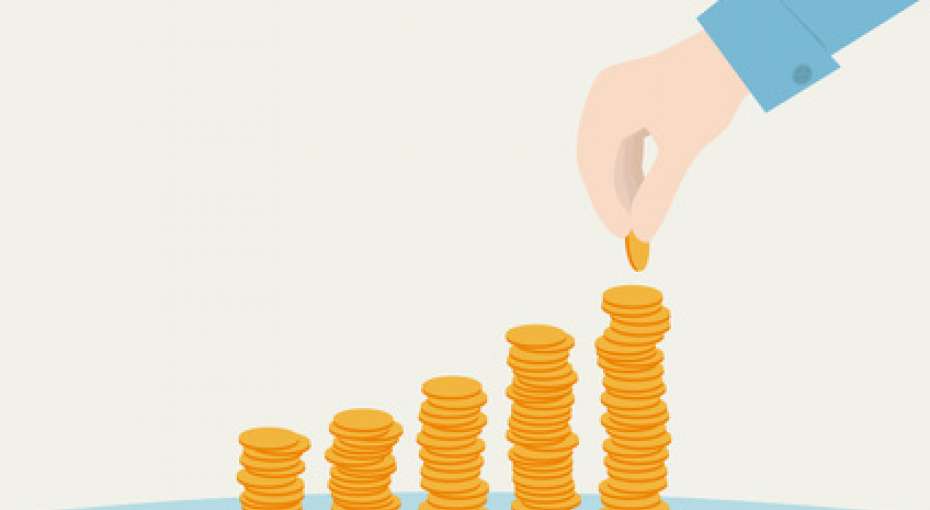 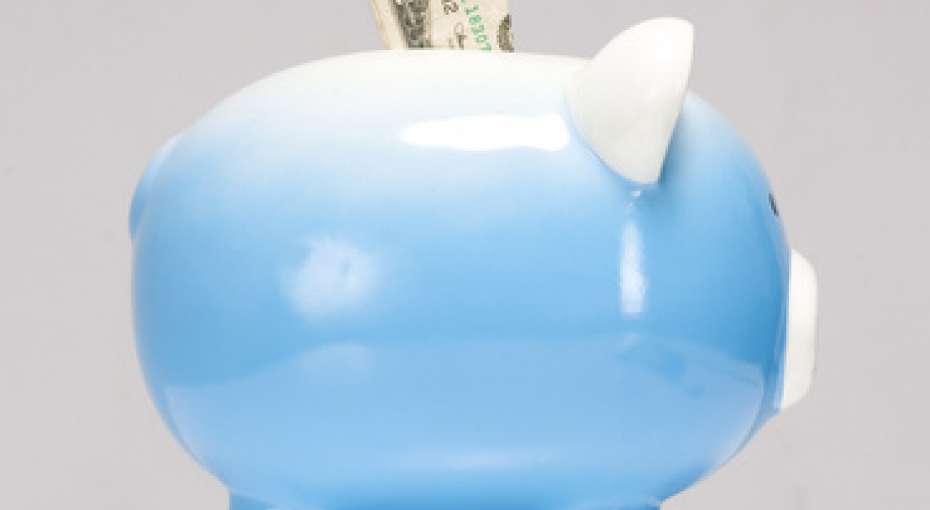 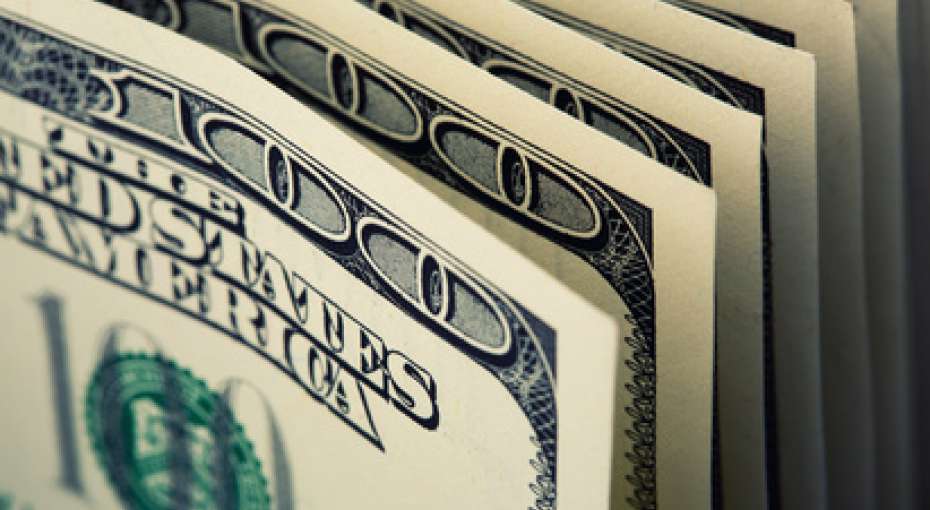 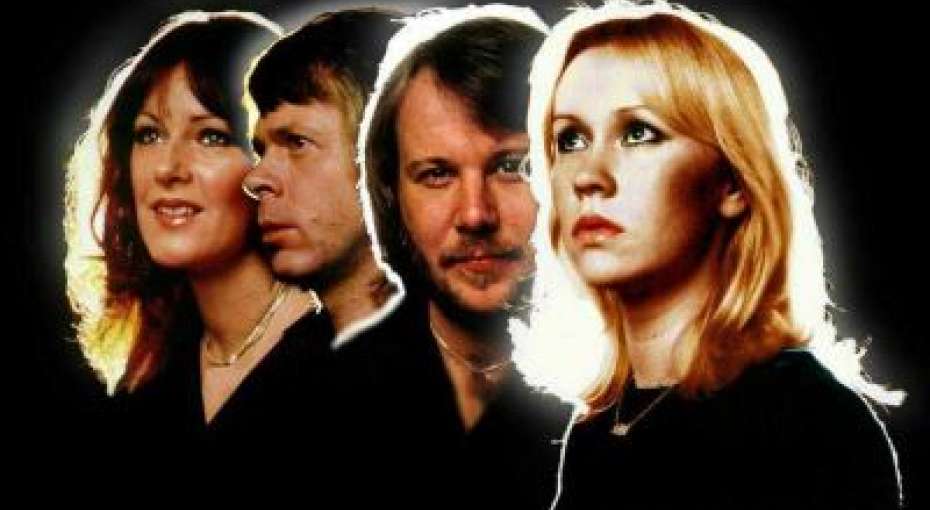