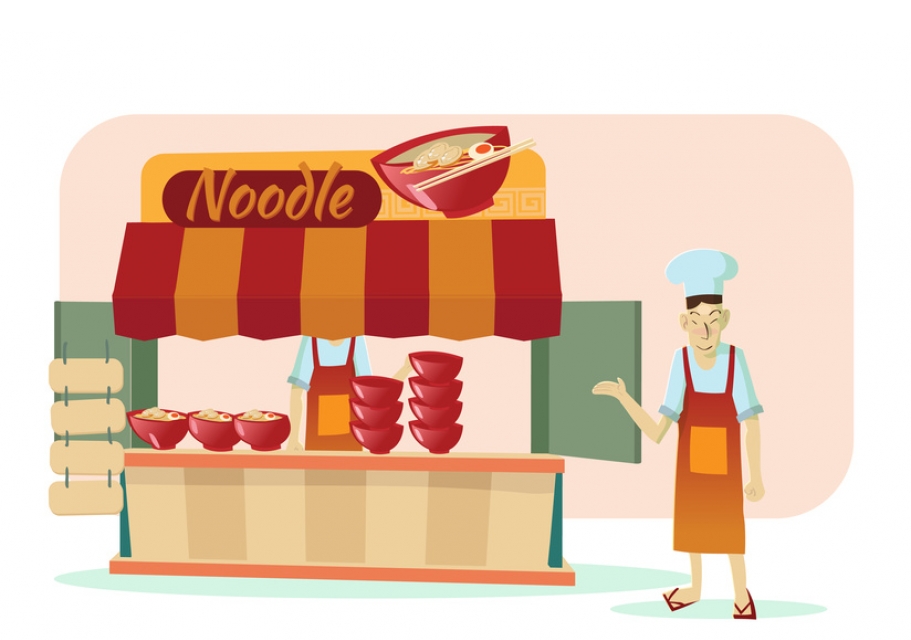 A noodle bar owner in China was jailed after he admitted lacing his trademark dish with opium in an attempt to keep customers coming back for more. Police said the restaurant owner admitted to officers that he had been grinding poppy buds into his food. He owned up after one of his regular customers tested positive for the drug during a routine traffic stop earlier this month.

Customer Liu Juyou, 26, was baffled when he tested positive for opium, which is processed chemically to make the deadly and highly-addictive drug, heroin. But he managed to prove his innocence by convincing family members to eat at the Yan'an restaurant in Shaanxi province and then have themselves tested. 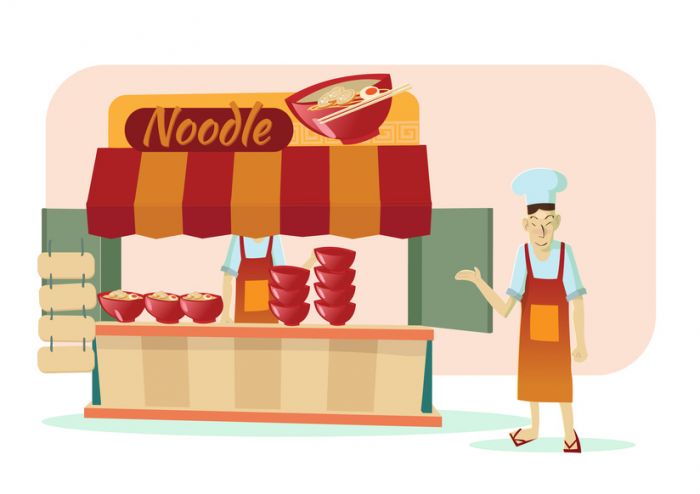 Zhang admitted buying 2 kg of poppy buds for $100 (£61) in August to crush into the noodle dish to "make it taste better and to improve his business". Although the quantity in the noodles was not enough to be habit-forming – meaning Zhang’s plan backfired – it is enough to show up in drug tests.

The chef was jailed for 10 days, while Mr Joyou had to spend 15 days behind bars after police dismissed his appeal, saying their priority was to detect drugs.

China has a history of adding poppy powder to dishes, though it has been banned for some time. 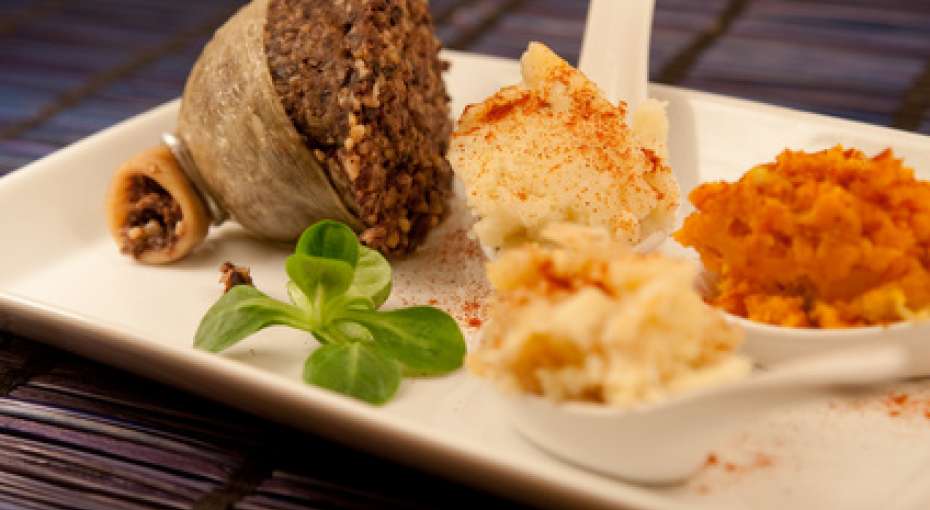 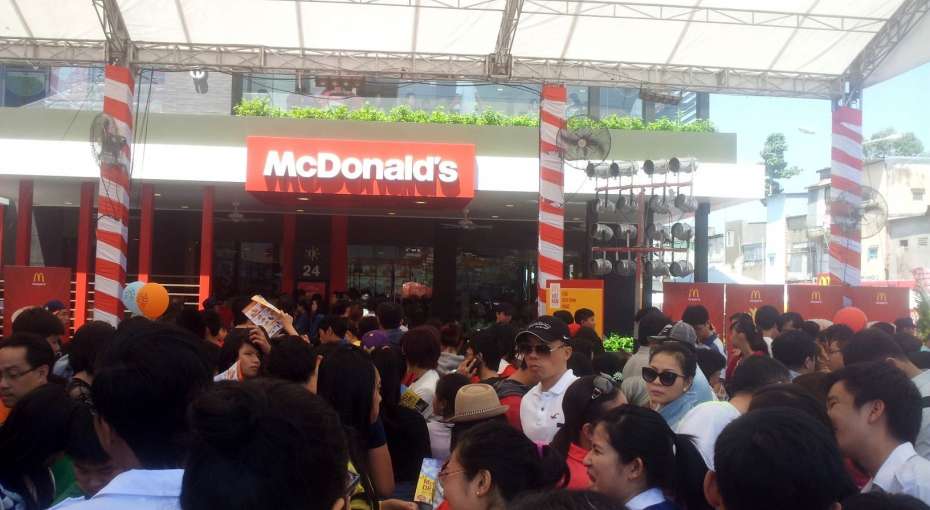 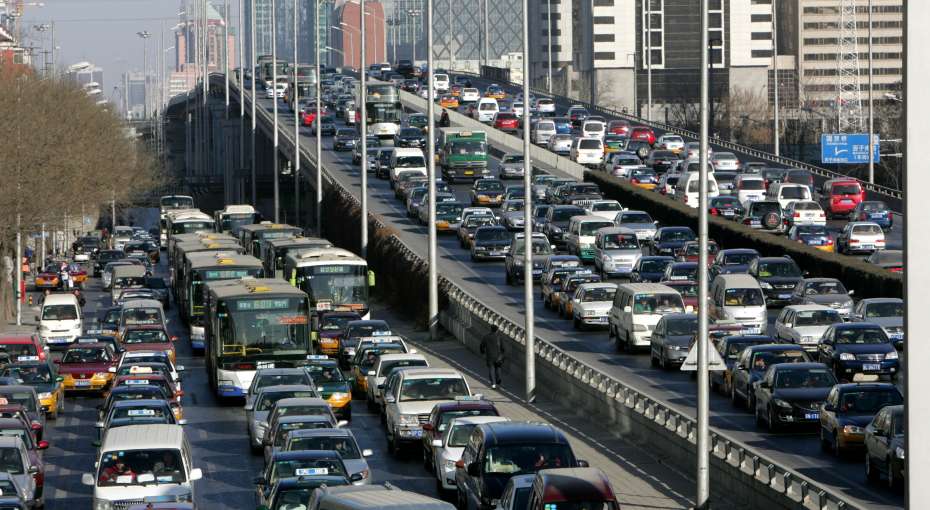 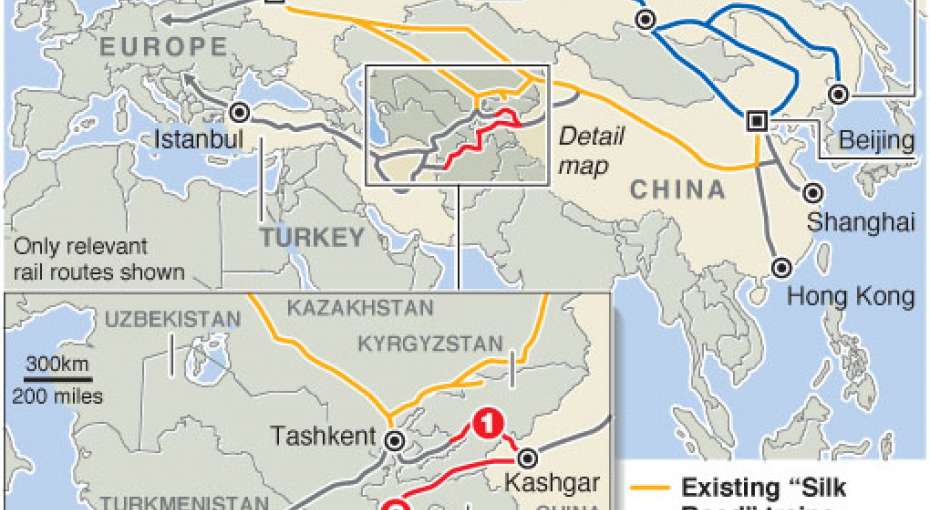