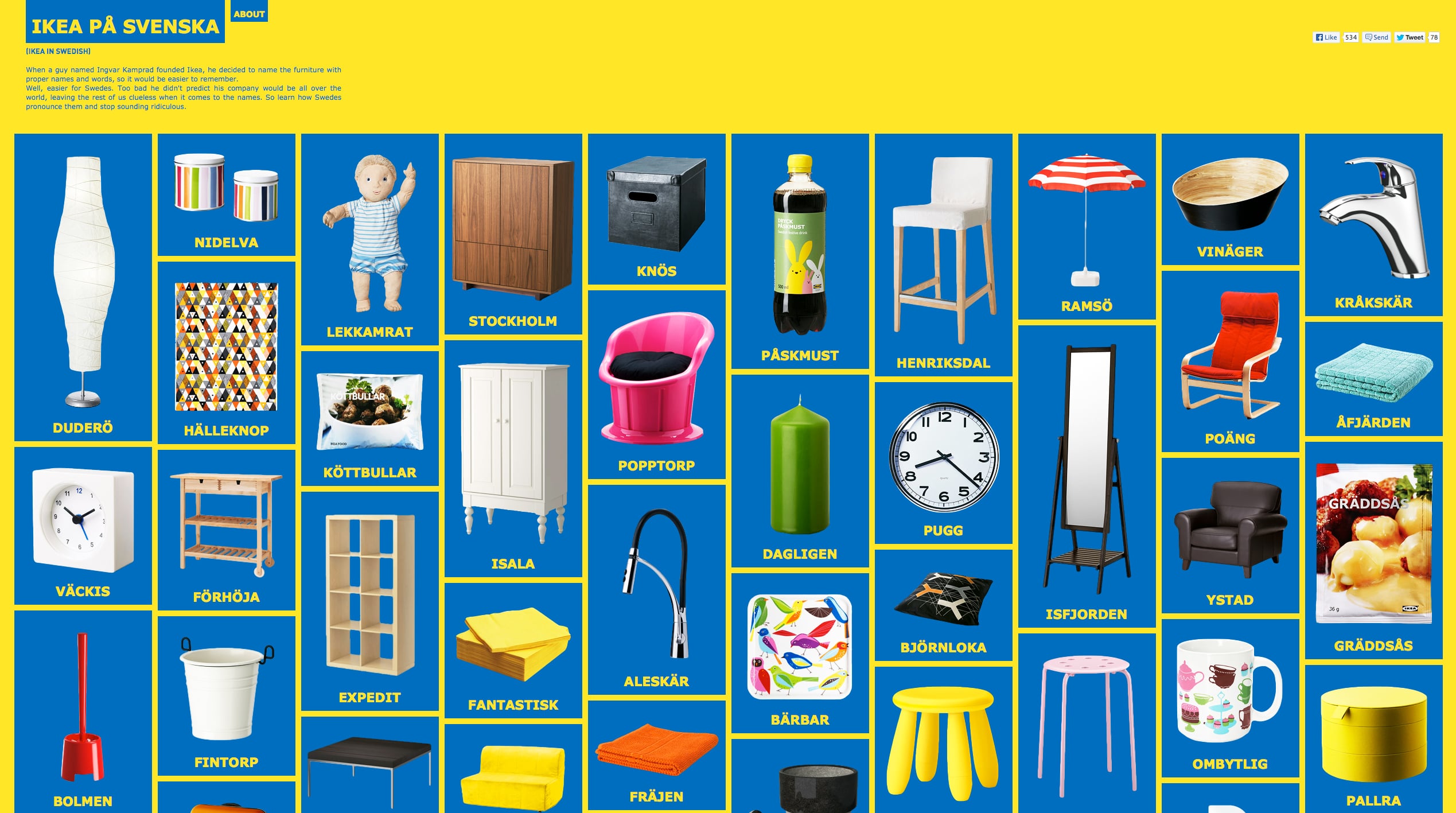 There’s more to meatballs than meat

Yes, IKEA furniture names are interesting. Sometimes bizarre, and often puzzling, the store knows how to create memorable names for its products. Godis Skum are marshmallow sheep, by the way.

But are these oddities just completely random? How did a kitchen table come to be called a Björksnäs? Why is there a Oumbärlig frying pan, and a Nornäs wine rack?

There’s a story behind the Swedish furniture store’s obscurities. These impossible-to-pronounce names are thanks to founder Ingvar Kamprad.

There’s a formula to IKEA’s naming

In the company’s formative years, it was a family-run set-up. Kamprad’s sister was behind the product naming, and came up with a strategy to help her brother remember what was what.

The reason? Kamprad has dyslexia, his sister told Quartz. He struggled to remember numbers in item codes and regular words. So the IKEA inventory was born. 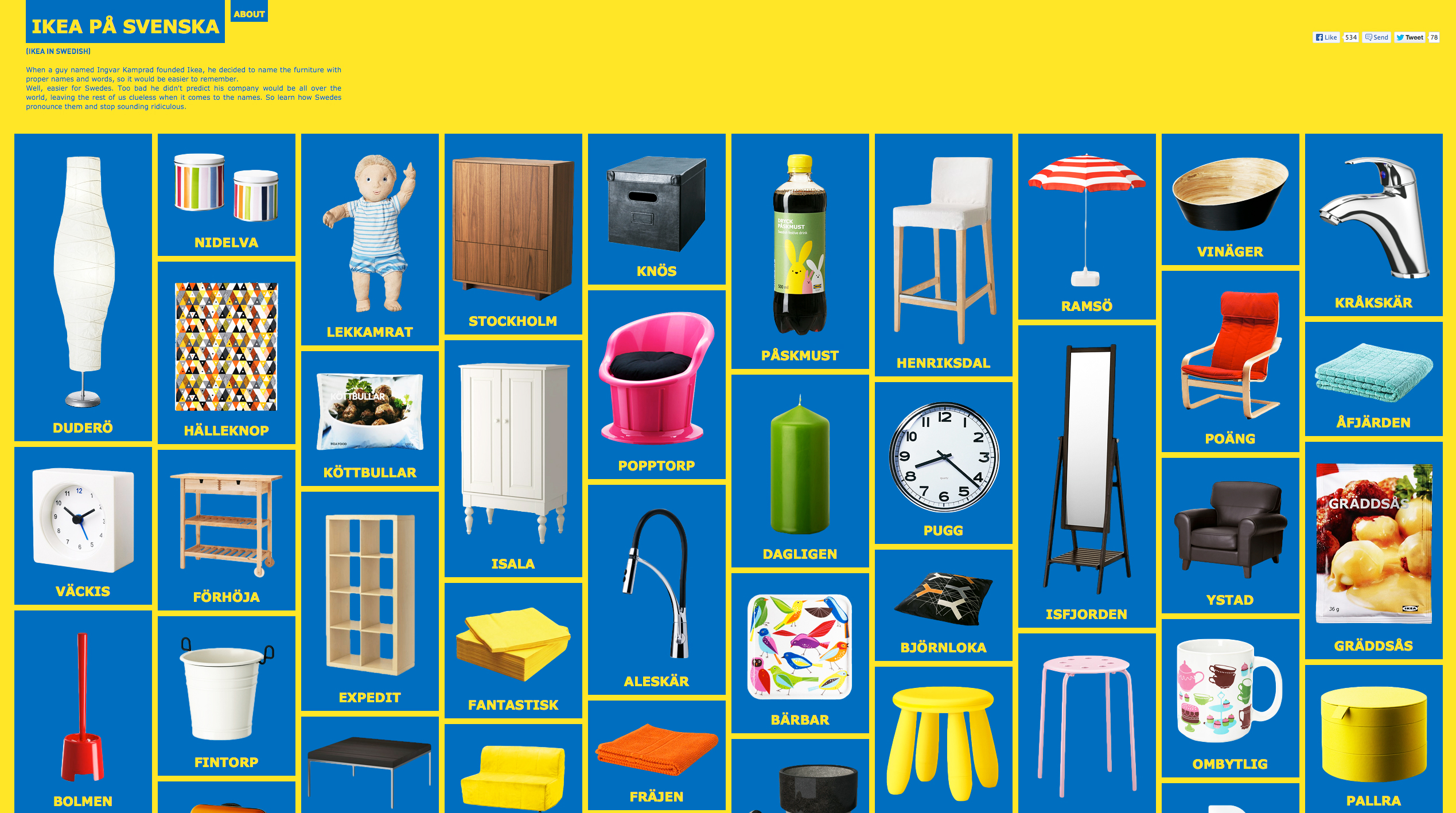 Today, the international maintains the process, and operates a huge database, which IKEA’s ‘naming team’ uses to give new products their identities. The code plucks words to assign to new furniture and conforms to a specific key.

There are a handful of exceptions. Some things are named after what they do, for example, while others might be the suggestion of a designer. The bestselling Billy bookcase is named after IKEA employee Billy Likjedhal. But most follow the rules laid out by Kamprad and his sister – always very Swedish and strange to us Brits.

“It was very clever and very typical of Ingvar and how inventive he is as an individual to come up with this idea of naming the products because they relate to something that he would then be able to remember,’ said Marty Marston, a spokeswoman from IKEA said.

“I find it really and it’s kind of fun.”

The naming is categorised, and some overlap. And the code is methodical. Desk and chairs are named after Scandinavian boys’ names, for example, while bookcases are named after professions and Scandi names combined.

Swedish places are products such as bowls, wall decorations, pictures, and frames. Lighting products come from units of measurement, seasons, months, and even shipping and nautical terms.

IKEA’s name itself also has meaning.

The word is an acronym for Ingvar, Kamprad, Elmtaryd, and Agunnaryd. Ingvar is the founder, Elmtaryd was his family’s farm, and Agunnaryd was the village where he grew up. 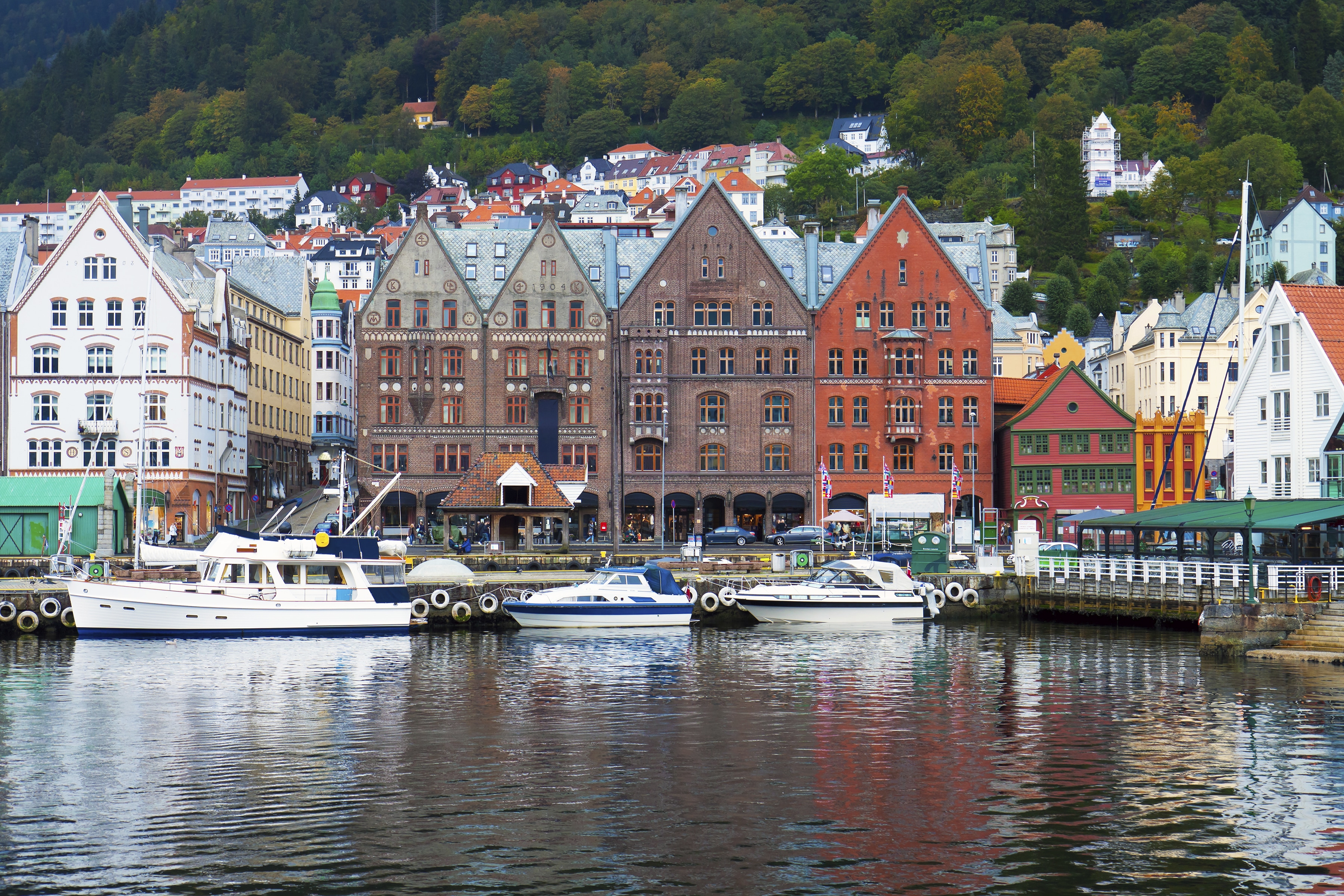 What makes a house a home? 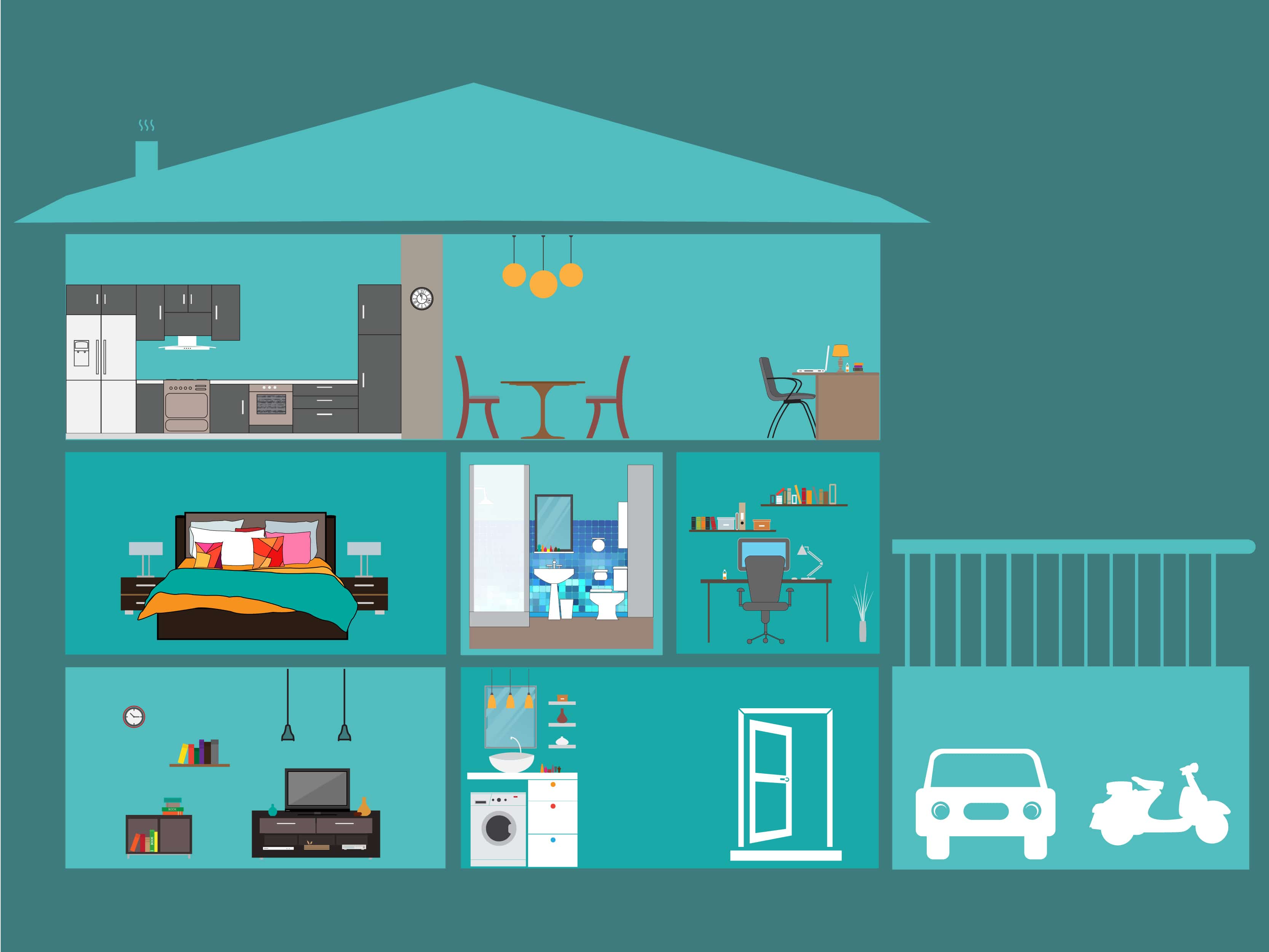 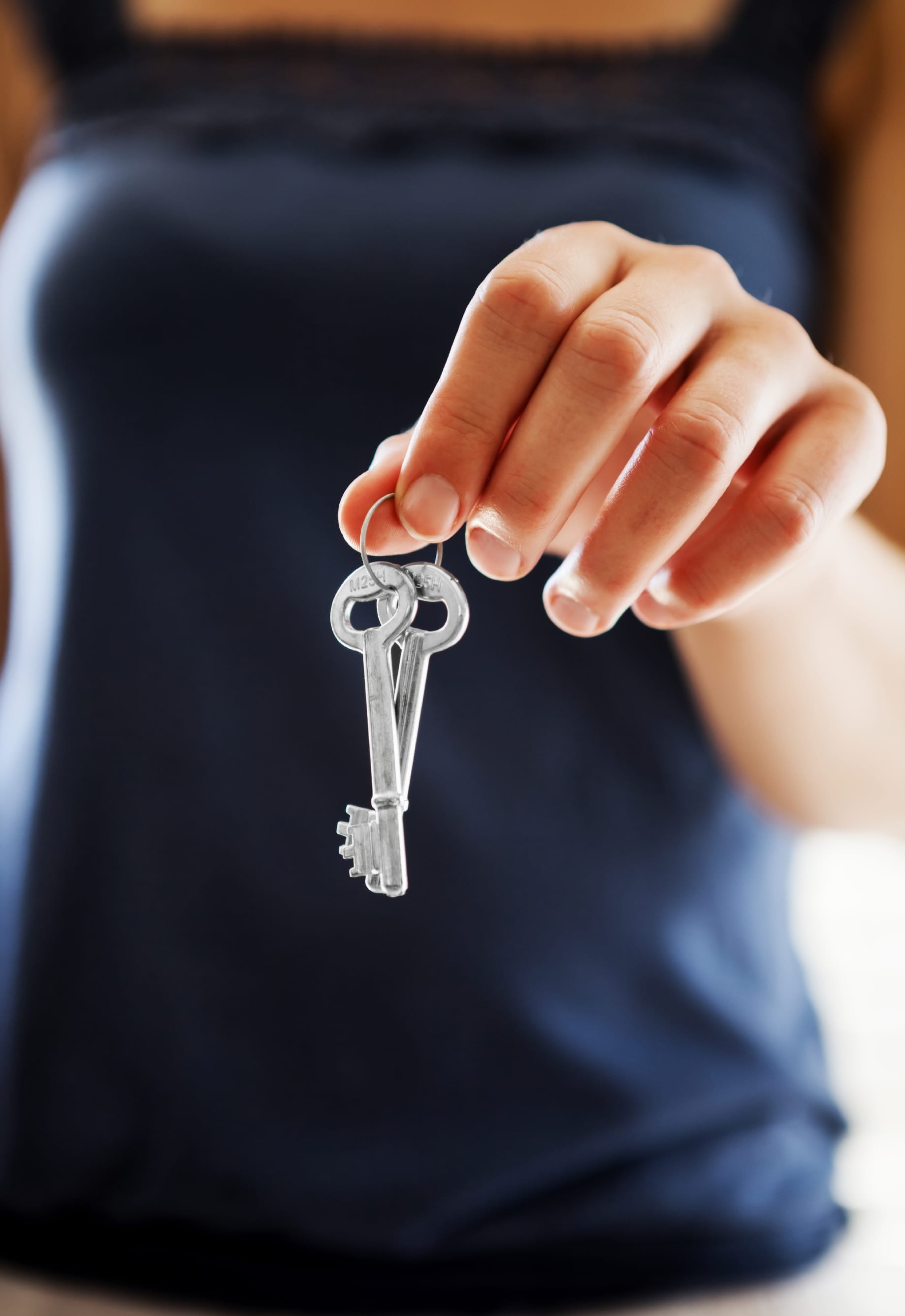