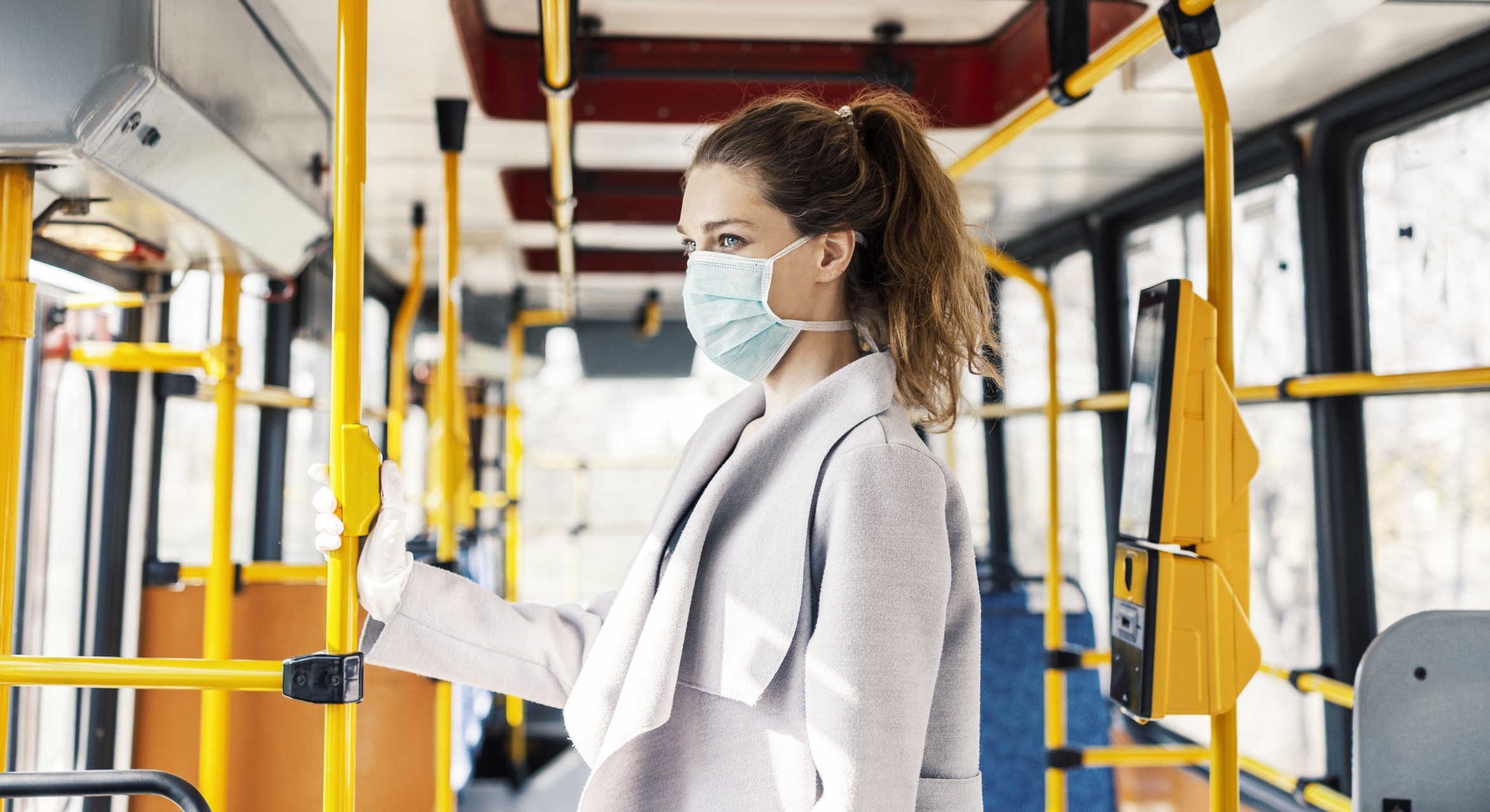 The prime minister also said: “the government is imposing a curfew between midnight and 5am, and nightclubs will be ordered to close”.

Also, “parking will be made free of charge once again with a view to reducing crowds on public transport”, he said.

The prime minister said: “sporting events, cinemas and theatres will have to restrict audiences to using every third seat, and face masks must be worn. The authorities will inspect all events and fine transgressors.

Venues that fail to observe the rules will be shut down immediately”.

The prime minister said that, just as in the spring, it was again the elderly and people suffering from chronic illnesses who were most vulnerable to Covid-19. “This means that our parents and grandparents are in serious danger.”

The prime minister said it was time to take further steps to protect the operations of the country’s hospitals and the lives of the elderly.

The prime minister also said that doctors would receive wage hikes and that hospitals had all the necessary protective equipment at their disposal.

The prime minister praised Hungary’s doctors and nurses for their efforts in treating patients, but conceded that only a vaccine would end the pandemic. 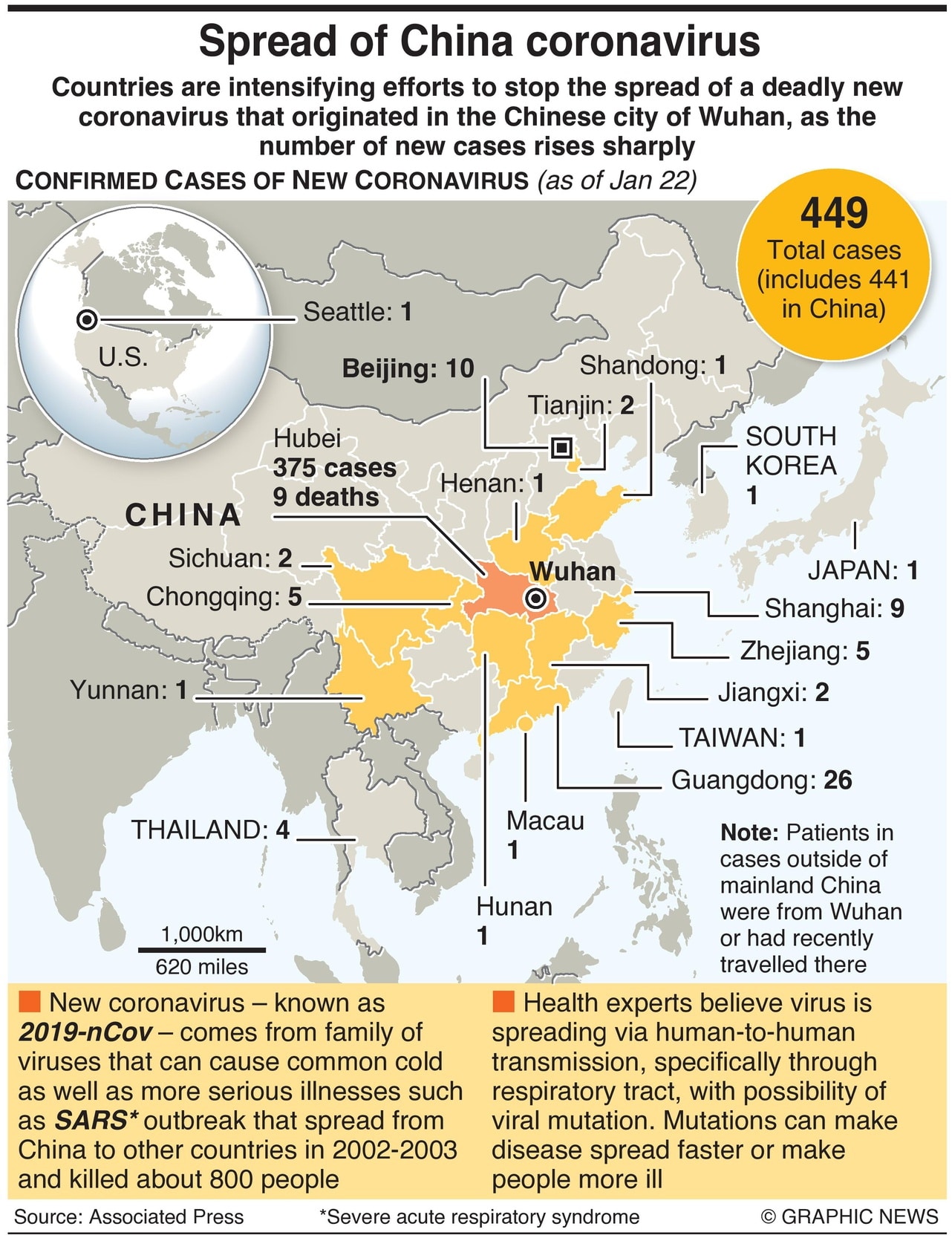 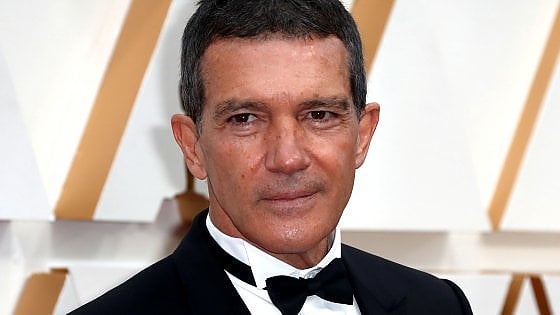