Life In The Remote Villages Of The Faroe Islands 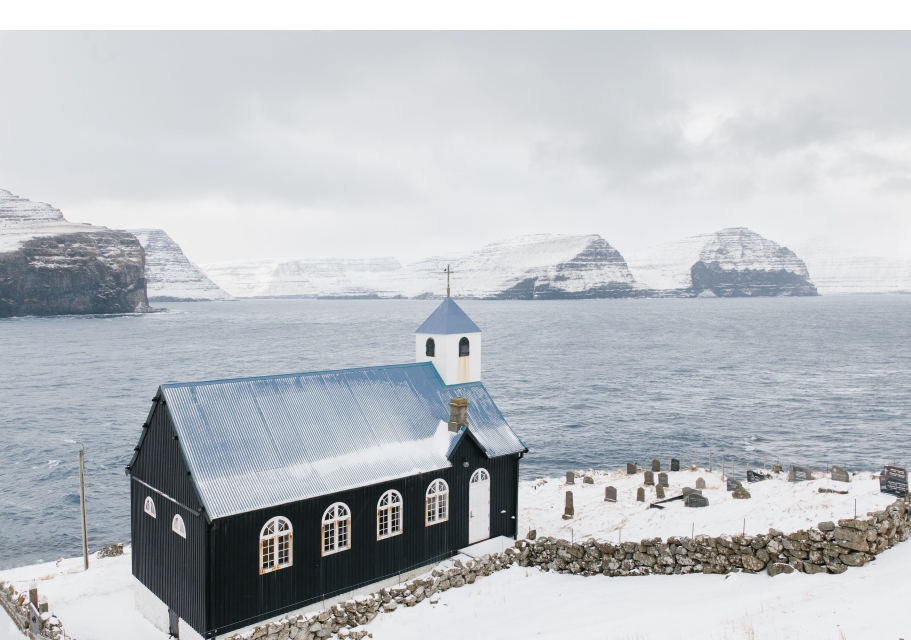 Ever wondered what life is like in one of the most remote places in Northern Europe? Photographer Kevin Faingnaert travelled to villages in the Faroe Islands to provide a glimpse into the lives of people living in the very remote archipelago.

The Faroe Islands are located in the Atlantic Ocean, halfway between the UK and Iceland. It is a self-governing archipelago and comprises of eighteen volcanic islands that are connected by a network of tunnels, bridges and ferry routes.

Every village is surrounded by a stunning landscape, and it rains and snows a lot, waterfalls flow continuously. At first glance, all houses seem abandoned. In a lot of villages half of the houses stand empty, as more and more of their inhabitants are emigrating from the island in pursuit of greater opportunities. The Faroese are constantly moving away from the smallest villages, settling in the bigger, main villages. Young Faroese people move abroad – mainly to Denmark, to travel or to pursue a higher education, but mostly don’t return to their hometown afterwards.

Faingnaert reveals a community hanging on firmly to their roots and coloured houses, while underlining that one day these villages must inevitably disappear. 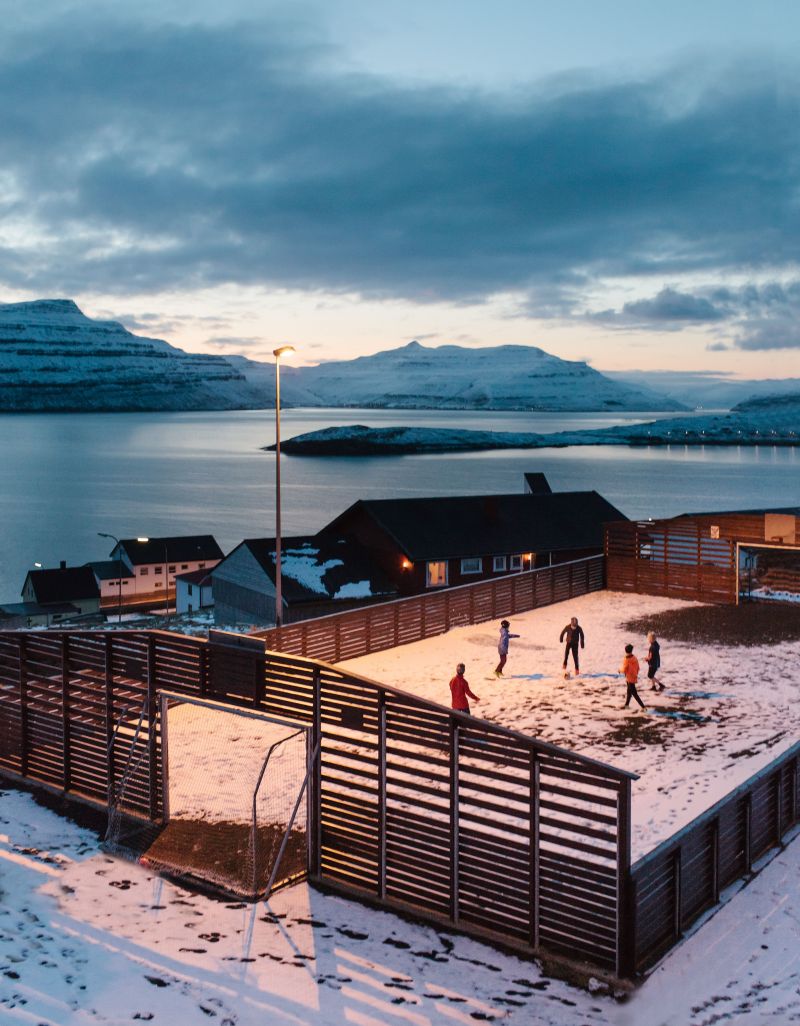 Kevin, who gained a degree in sociology prior to becoming a photographer, has a real interest in capturing the lives of small communities in remote locations. To create this photos series, the photographer immersed himself in different villages in the Faroe Islands, couch-surfed and hitch-hiked his way across the islands, finding doors opening to him everywhere he went.

He spent a month on the Islands and his goal was to visit and document these remote villages before they are completely abandoned. As on the islands everybody knows everybody, he always found a connection to people living in the remote villages. People are either related, or they are friends from friends, or they simply know each others' names through stories. When he spent a couple of hours with someone, he always asked if he could direct him to the next person. Faroese people love to talk about each other, in a good way.

People on the islands are quite shy and introverted, but they are friendly and hospitable, so listening to stories told in the welcoming warmth of Faroese homes, Faingnaert learned to appreciate the small, simple comforts of life. As Kevin says about his memorable experience in the Faroe Islands:

“I have a lot of memorable experiences to take away from this project. One, in particular, was a day I spent with Simun Hanssen, a retired sailor from the island of Svínoy, where only twelve people lived when I was there. Since his retirement years ago, Simun has been collecting bottles with messages inside on the shores of the island. Every morning he walks around the island, looking for bottles with a message inside. In recent years he has found around sixty of them. He showed me some of the bottles he’d discovered and the messages they contained. Some were love letters, some were kid’s drawings, and some were just random poetry. When there’s an address enclosed in the message, Simun makes a habit of writing to them. He once even visited one of the message senders in Norway. He told me most of the messages come from Canada. I have a fond memory of that day with Simun, reading messages from bottles and listening to his stories. I also enjoyed going to church on Sundays. I’m not religious and I only went to church to pray a couple of times when I was a child. In contrary to the giant, stone-cold churches I’m used to, the churches in the small Faroese villages are made of wood and have a cosy, colourful interior. On a stormy Sunday, the organist asked me if he could play a song for me during the ceremony. I asked him if he could play the Brabançonne, the national anthem of Belgium. I was missing home a lot on that day. He played the anthem with ease, and I will never forget the melody of the Brabançonne blending with the sound of roaring waves and Arctic wind outside.” 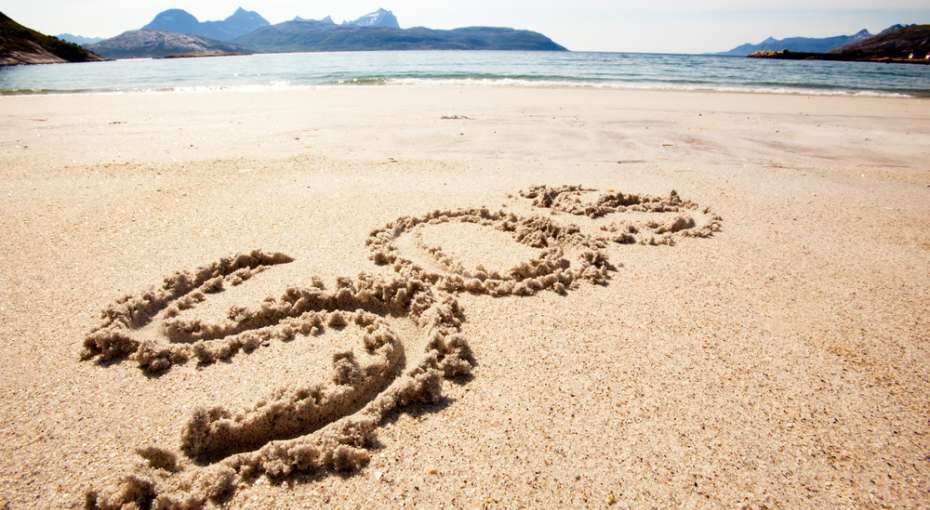 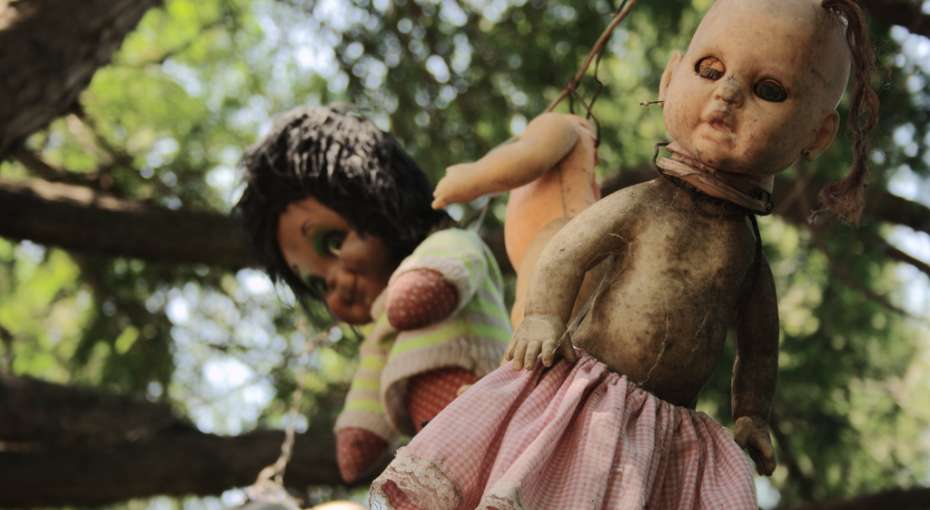 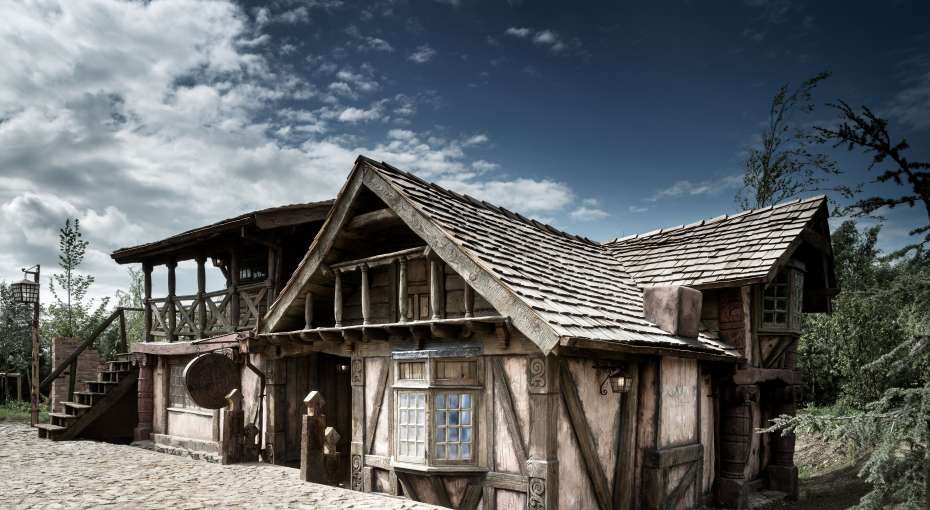 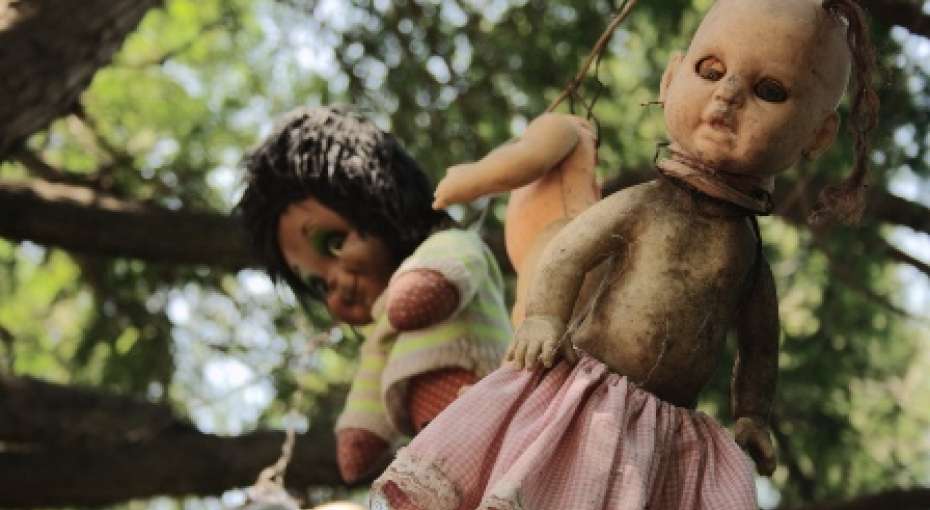 The Island of Dolls - The creepiest place on Earth!