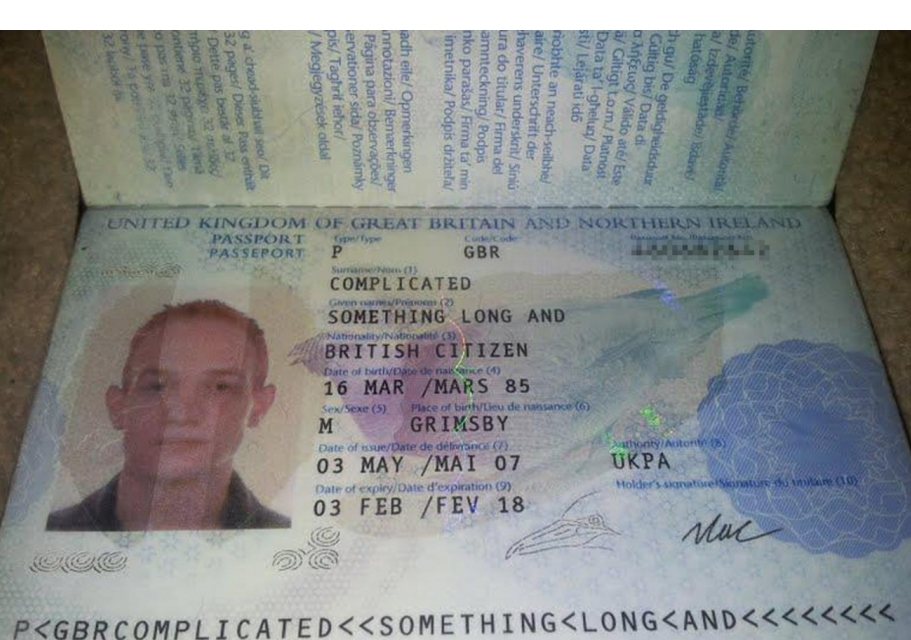 Man called ‘Something Long And Complicated’ mistakenly blocked from Facebook

A man was blocked from Facebook because the social networking website believed his unusual name was fake, he has claimed. The man, who legally changed his name to ‘Something Long And Complicated’ in 2007, said his account was suspended four days ago despite him sending documentation to prove his moniker was real. Facebook has since reinstated his profile after confirming it was removed by mistake. The organisation apologised for any inconvenience caused. 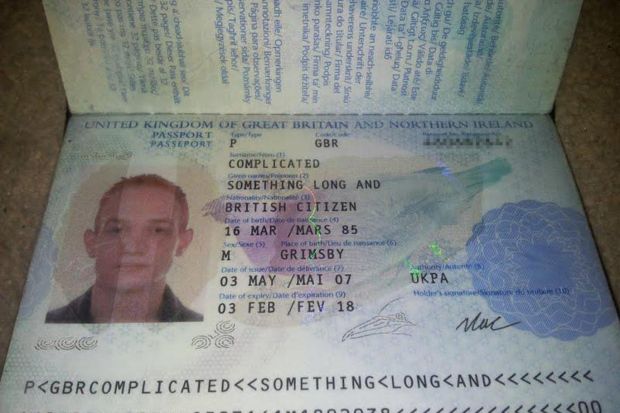 While the account was blocked, the 30-year-old, formerly called William Wood, said he was “frustrated” with the situation, adding that Facebook was “ruining” his life. He told Mirror Online he did not have access to his wedding photos, or pictures of birthdays and holidays. 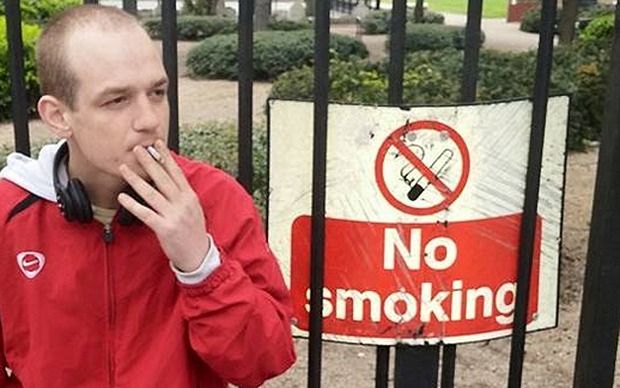 He said: “I’m really frustrated and annoyed at this situation. I just want my photos back. I have all my life on there. I use Messenger so cannot keep in contact with my friends because all their contact details are stored on there,” he said. “I have had the account for eight years and they have shut it down before but this time they are not reactivating it. I don’t even think I know how much Facebook is ruining my life.”

Facebook has an authentic name policy in place to make its users accountable for what they say. 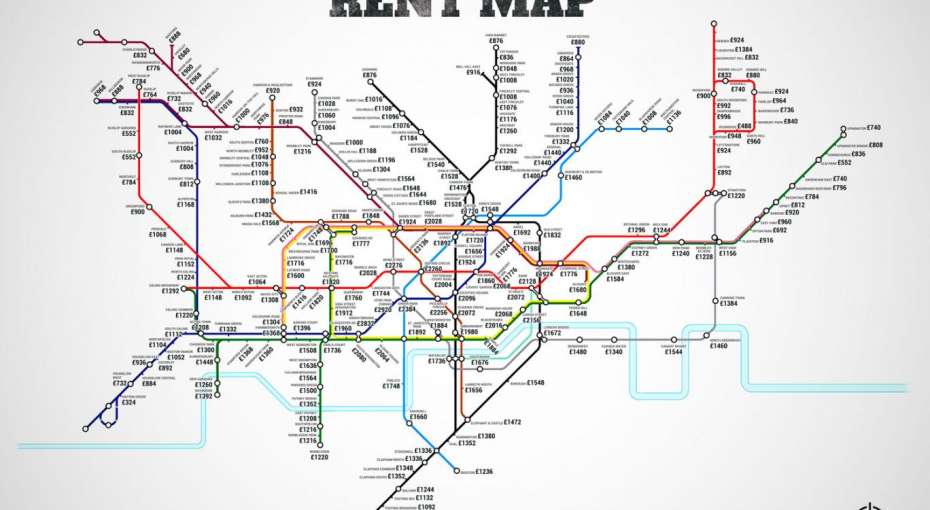 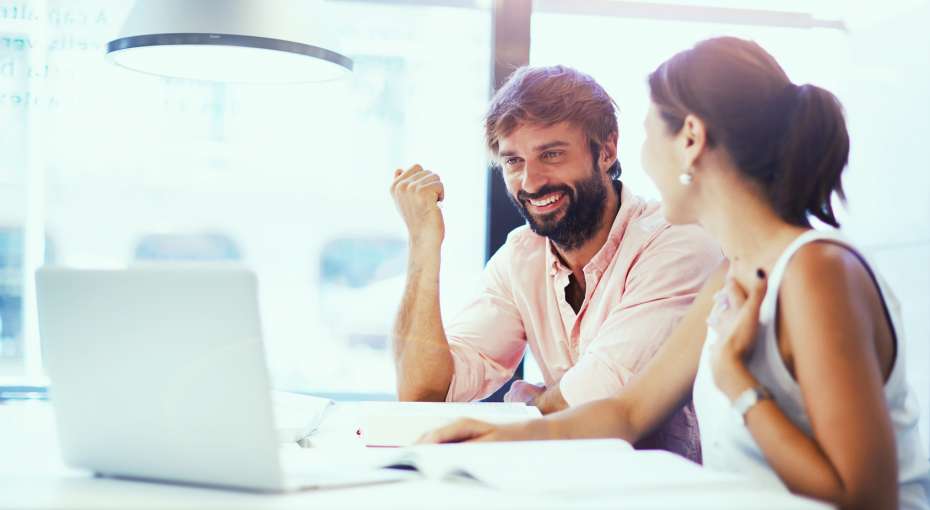 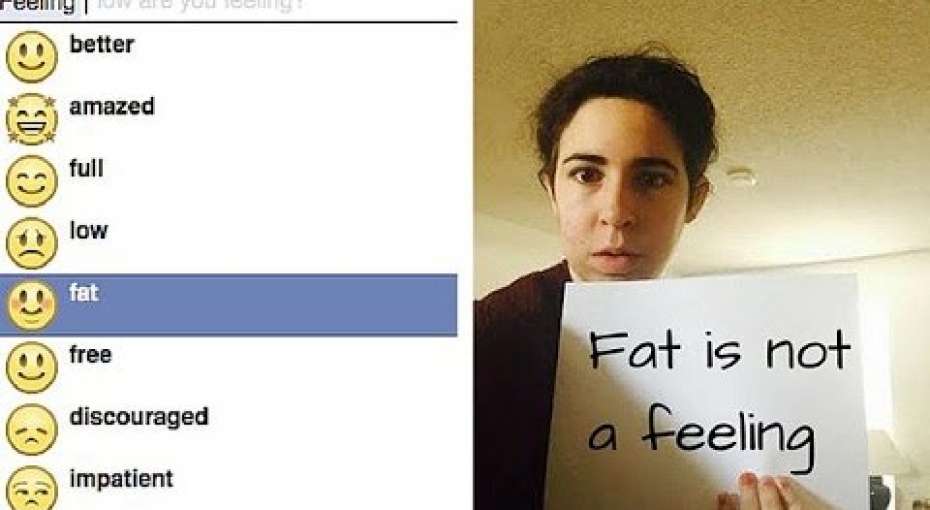 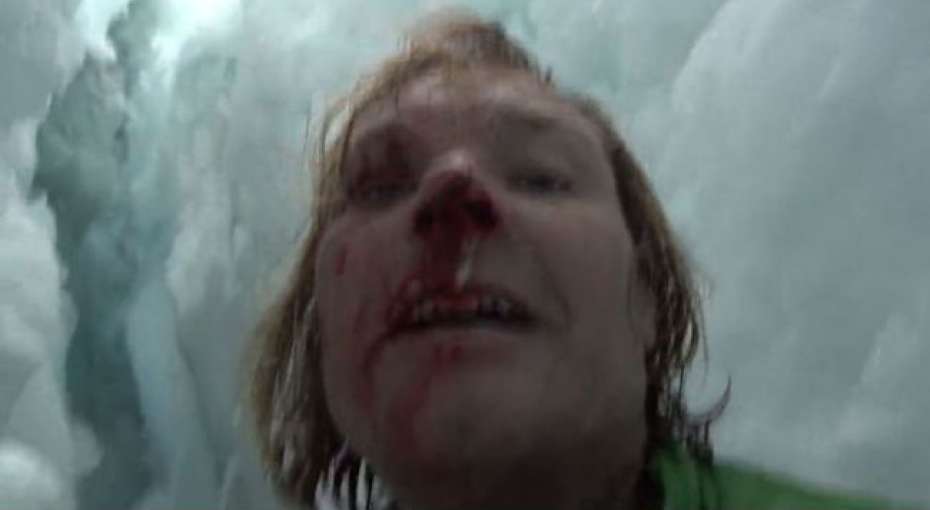