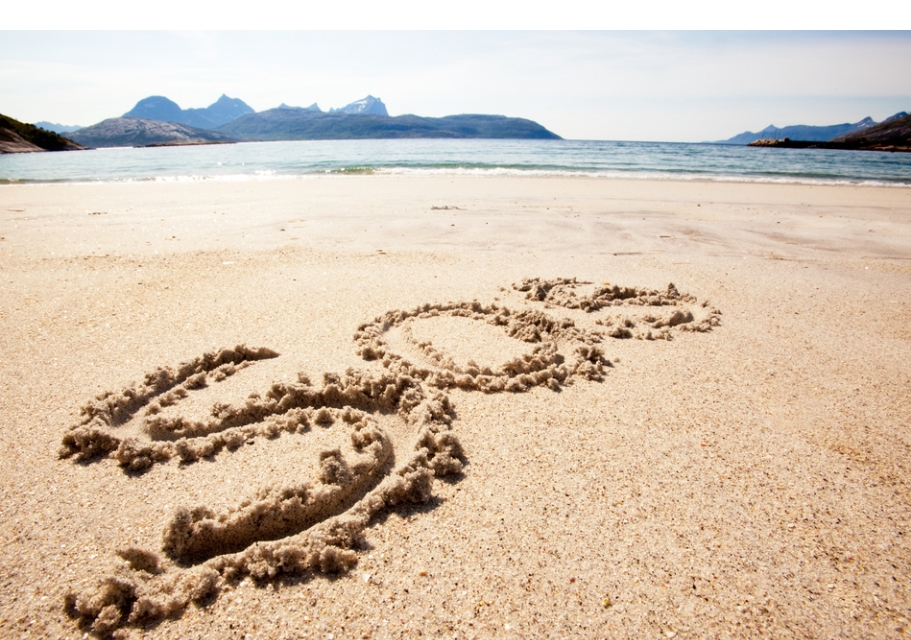 Many of us have seen the movie Cast away where Tom Hanks’ character gets deserted on an island. The things he endures for such a long time and his physical and mental changes are very hard to watch. His relationship with that volleyball defines the loneliness he had to endure on that island.

Now imagine what Adam Jones had to go through when he was trapped on a deserted island for 9 long years and who was rescued using one of the most incredible technological advancements of our time, Google Earth. Here is his story.

Adam Jones and 2 of his friends had taken off for a journey in 2006. They were supposed to travel to Hawaii from their home in Liverpool, crossing the Atlantic Ocean and the Panama Canal on their way.

The first stage of the voyage went off without a hitch. They crossed the Atlantic smoothly, but as soon they reached the Pacific Ocean after passing the Panama Canal, things began to go wrong for them. Their boat got trapped in a huge storm which damaged their electronic equipment and the boat. It also caused his two friends to go overboard and knocked Adam unconscious for 17 days while he drifted in the Ocean.

Adam had to spend 2 weeks on his boats water ration, but had to build a water trapping contrivance to collect water at a drop a minute. He saved lots of water when it rained. He also had to build a solid shelter after his makeshift shelter of debris form the boat collapsed. It took him 11 weeks to bring a tree down using a clam shell.

He laments not having a machete as that tool alone would have helped him quite a lot on the island. He also learned how to make a fire and finally had heat and light on the island.

Adam had to hunt for food and found 8 feral goats on the island. But they were difficult to hunt without any equipment. He tried using a bow and arrow but the construction was not sturdy enough. But as luck would have it, he found a goat trapped in some tree bushes.

Adam killed it by first trying to squeeze its windpipe and then bashing its head in using a clam shell. He describes the experience as gruesome and it took 15 minutes for him to kill the animal. But it was meat and close to 50 kilos of it.

Adam admits that he had to work hard to keep himself physically fit on the island. He says that he used to do push ups, chin ups on a tree branch and squats with boulders on his shoulders. He did those exercises every day. That also included 300 meter runs on the beach.

Adam says that the most difficult part was the mental agony he had to suffer on the island. The constant feeling of being lonely on a big island and the impending feeling of never being rescued ate him up from inside. He says that if you are alone for quite a long time and start talking to yourself, there is something very wrong with you.

Adam had built a SOS sign 10 feet high but found it inadequate. Finally he decided to clear a large area and built a huge SOS sign that would be visible easily. He said he always had a hope of a plane flying above and sighting the SOS sign and rescuing him. It was hard but he never gave up and it was the most important thing he could do.

And the rescue arrives finally

Adam was surprised to hear the sounds of a plane one day above him. He waved towards the plane multiple times and the plane eventually dropped a packet for him.

The packet contained fresh water, a radio, food and a medical kit. When he switched on the radio and talked to the pilot, it was the first human voice he heard for 9 long years. After talking for a long time, he asked how he was found. The answer came that a kid in Minnesota had seen his SOS sign on Google Earth and alerted the authorities.

He still had to wait for 5 days to be rescued, since it took that long for a boat to reach that unnamed island and he finally departed from the place he called home for 9 years.

Can you match the words with their opposites? 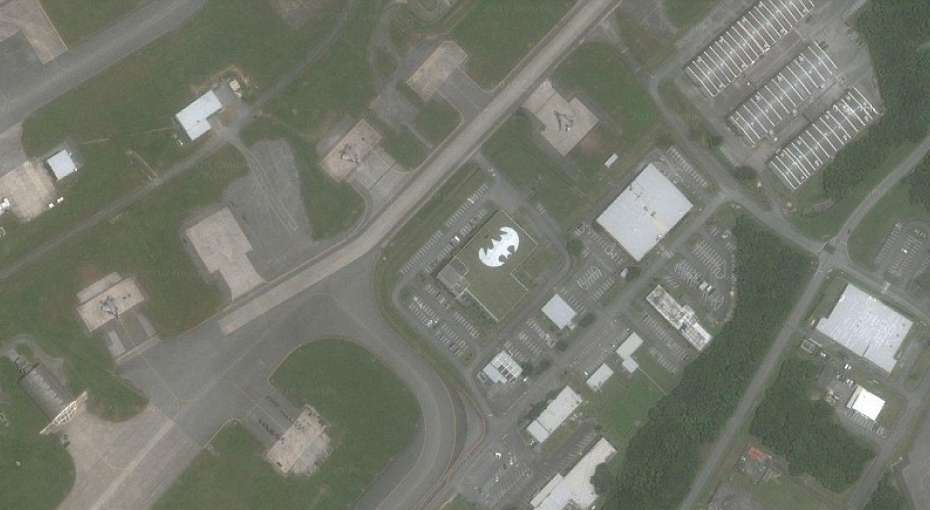 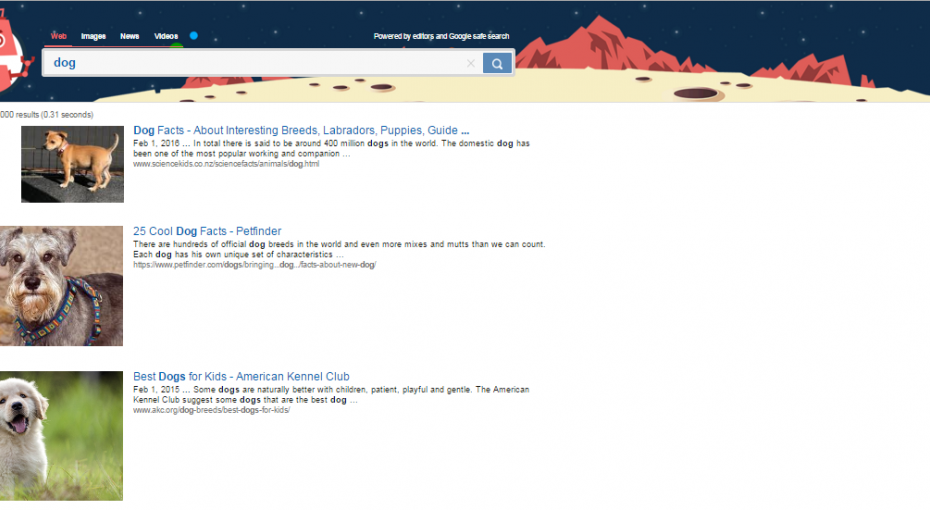 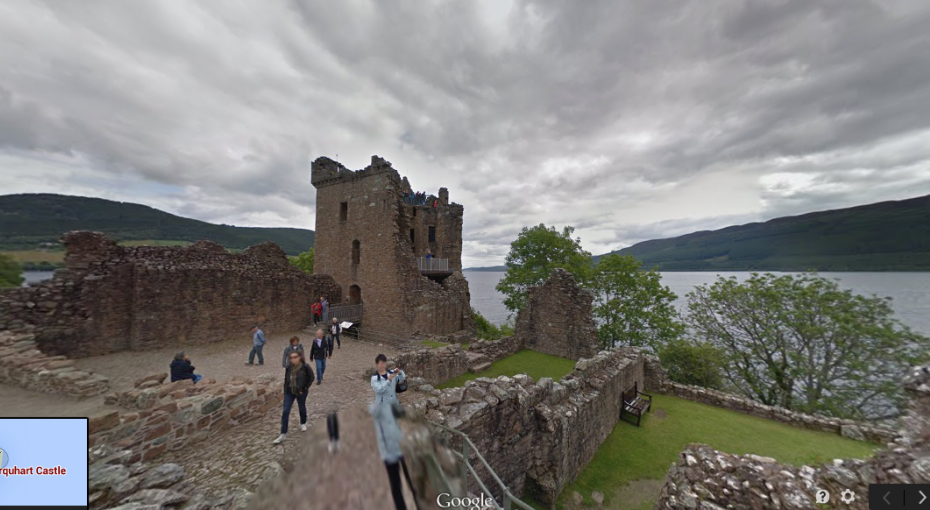 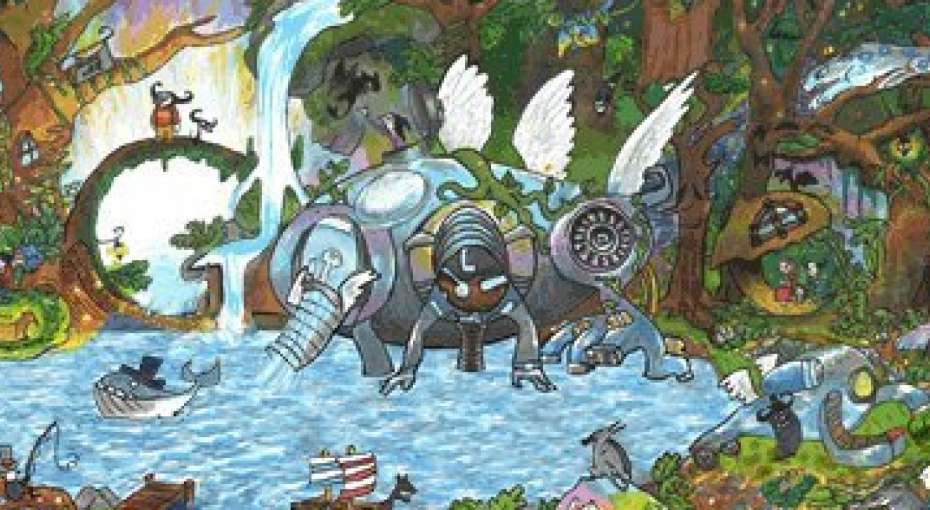