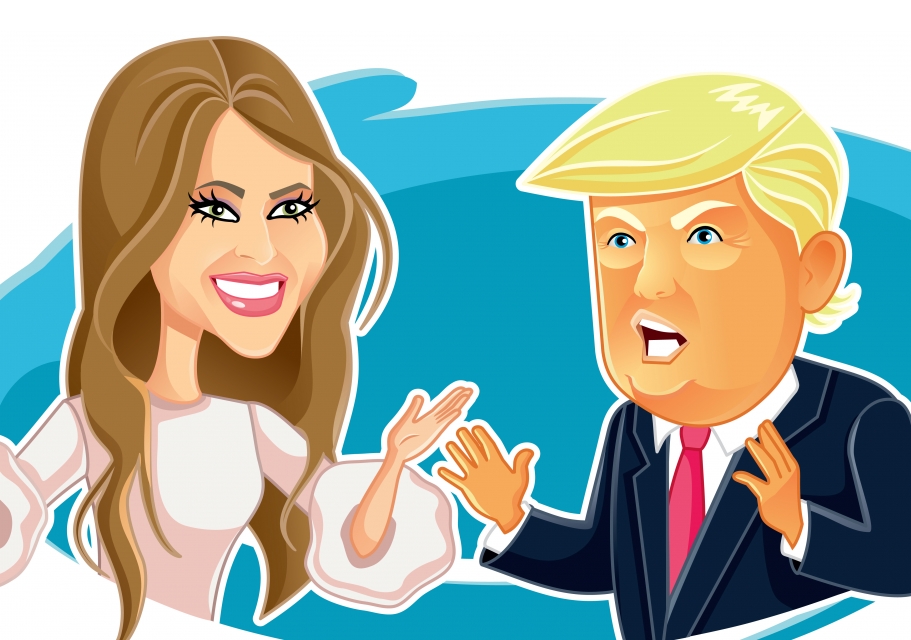 Donald Trump shocked the world with his victory over Hillary Clinton to win the race for the White House, despite previously never holding political office in the US.

The billionaire businessman - listed by Forbes as the 324th wealthiest person in the world - has built an empire of apartment buildings, hotels, casinos and golf courses across the world.

But he must now build an entirely different legacy as he hands over control of his company to his children and begins his first role in politics as the most powerful man on Earth.

Born on 14 June, 1946, in Queens, New York, Donald Trump was raised in the city and brought up to take over his father's real estate and construction firm.

He is the second youngest of five children to Mary and Fred Trump.

Three of his siblings - Maryanne, Elizabeth and Robert - are still alive, but his older brother Fred Jr died in 1981 from alcoholism.

Elizabeth Trump is a former Chase banker; Maryanne is a retired judge on the US Court of Appeals for the Third Circuit and Robert served as a top executive in the family business.

Fred Trump was born in New York and became one of the biggest real estate developers in the city. His mother Mary was born in Scotland.

Donald Trump left school at the age of 13 and enrolled in the New York Military Academy.

He was not drafted during the Vietnam War, obtaining four student deferments while in college from 1964 to 1968 and being granted a 1-Y medical deferment in 1968 apparently due to heel spurs.

He received a BA in economics from the Wharton School at the University of Pennsylvania in 1968 and took over control of his father's company three years later, renaming it The Trump Organization.

Once in charge of the family company, he moved it to Manhattan and has built a number of properties including the 58-storey Trump Tower.

His business dealings have seen him acquire hotels around the world, including the Mar-a-Lago estate in Palm Beach, Florida, where he held many of his rallies during the presidential election campaign.

After his father died in 1999, he and his siblings received an equal portion of his estate, worth around $250m to $300m.

Mr Trump owns a number of entertainment properties - including Miss Universe, Miss USA and the Miss Teen USA beauty pageants up until 2015 - and was the host on the popular reality TV show The Apprentice in the US between 2004 and 2015.

He also set up the now defunct Trump University, which aimed to give training in real estate, property management and wealth acquisition.

Among The Trump Organization estate is the Turnberry golf course in Ayrshire, Scotland, and several building complexes in Manhattan.

He ran his campaign as the "outside" candidate in 2016 - a tactic which he combined with his plea to "drain the swamp" of Washington to generate support for his "anti-establishment" message.

He also attempted to campaign for the Reform Party presidential nomination in 2000, but dropped out before the primaries began.

His organisation is very much a family-run affair, with nearly all of his five children working in various roles.

His first wife, model Ivana Zelnickova, was the first to call him "The Donald".

They married in 1977 in Manhattan and had three children - Donald Jr, Ivanka and Eric. The couple divorced in 1990.

He married his second wife, actress Marla Marples, in 1993 and the couple had one daughter, Tiffany. They were divorced in 1999.

Mr Trump began a relationship with Slovenian model Melania Knauss in 1998. They married in 2005 and have one son, Barron, who was born in March 2006.

The former model was born in Communist Yugoslavia in 1970 and becomes the first presidential spouse born outside the US since Louisa Adams in 1825.

The 46-year-old daughter of a children's clothing patternmaker and a car dealer grew up in Sevnica and began her modelling career at the age of 16.

She has her own jewellery and skin care line and speaks five languages - Slovenian, Serbian, English, French and German.

The couple met at a Fashion Week party in New York in September 1998, and were engaged in 2004 before getting married in a church ceremony in Florida the following year.

Mrs Trump has insisted she is not shy about giving her husband political advice, but will not be able to avoid the limelight - as she did for much of his campaign - when they enter the White House.

Asked by The New York Times in 1999 what her role would be if her husband became President, she said she would be "very traditional, like Betty Ford or Jackie Kennedy".

But she has said she will remain in New York with their son Barron, rather than living in the White House in Washington DC.

A father-of-five, the 38-year-old followed in his father's footsteps at the University of Pennsylvania, where he earned his degree in finance and real estate.

Donald Jr went to work for his father in 2001 and is an executive vice president of the Trump Organization.

A former fashion model, Ivanka is executive vice president of acquisitions and development for the Trump Organization.

The 35-year-old launched her own jewellery brand - Ivanka Trump Fine Jewelry - before joining the family business. She also has her own fashion line.

She is married to publishing scion Jared Kushner, and they have two children. Ivanka converted to Orthodox Judaism before marrying Jared in 2009.

Eric Trump went straight to work for his father after graduating from Georgetown University.

He is also an executive vice president of the Trump Organization, owns and operates the Trump Winery and oversees his father's 18 golf clubs.

Tiffany is Donald Trump's only child with Marla Marples and was raised by the actress in Los Angeles.

She is currently studying at the University of Pennsylvania.

Barron is the youngest of Donald Trump's children, and lives on his own floor of Trump Tower in Manhattan, with the tycoon and his third wife Melania. He is 10.

Who is who in the Trump family? Can you tell?

1. He owns and operates the Trump Winery and oversees his father's 18 golf clubs.

2. He lives on his own floor of Trump Tower in Manhattan.

6. She converted to Orthodox Judaism before getting married in 2009.

7. She is currently studying at the University of Pennsylvania. 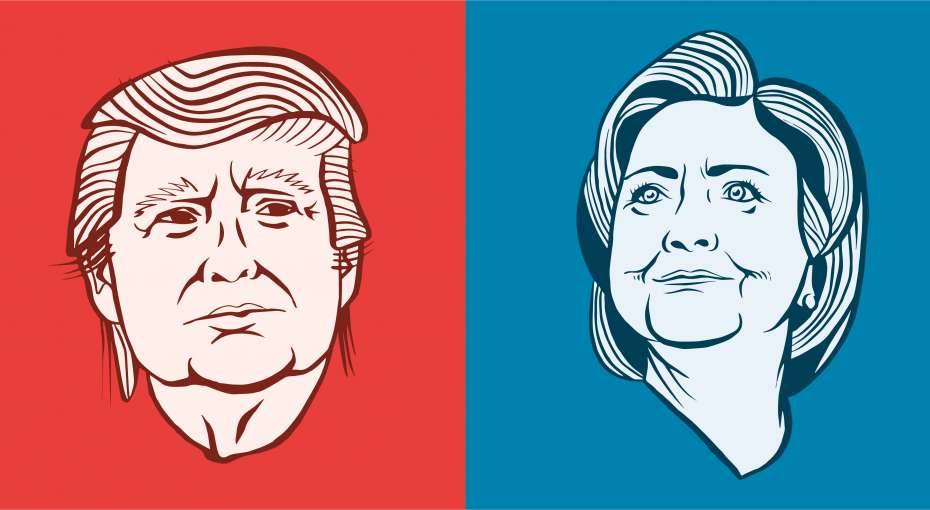 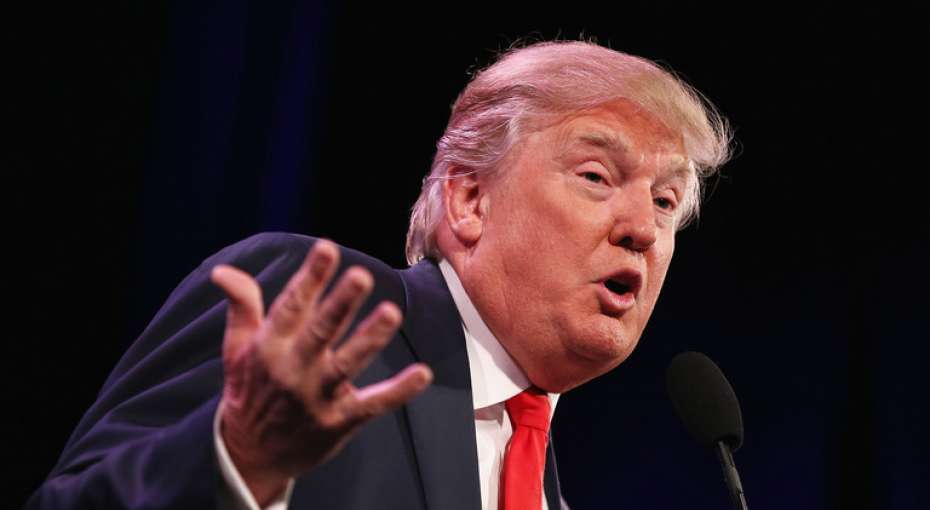 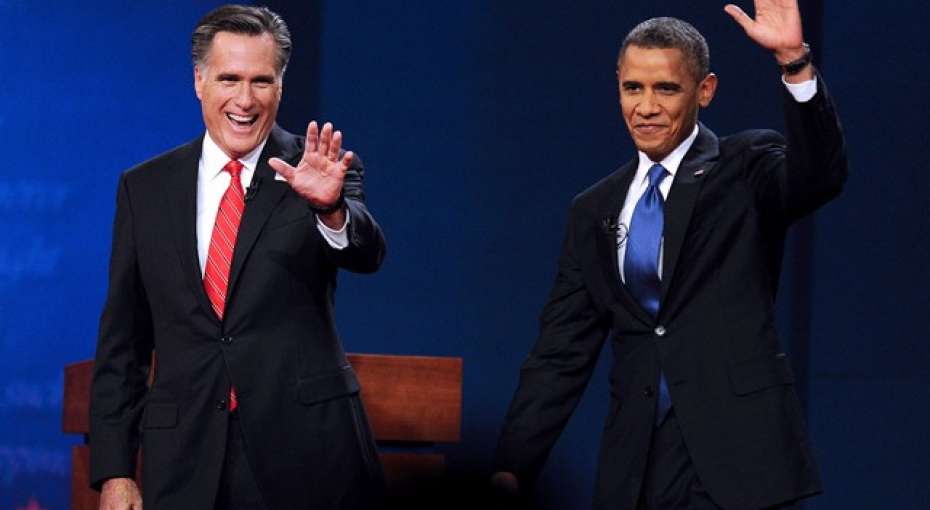 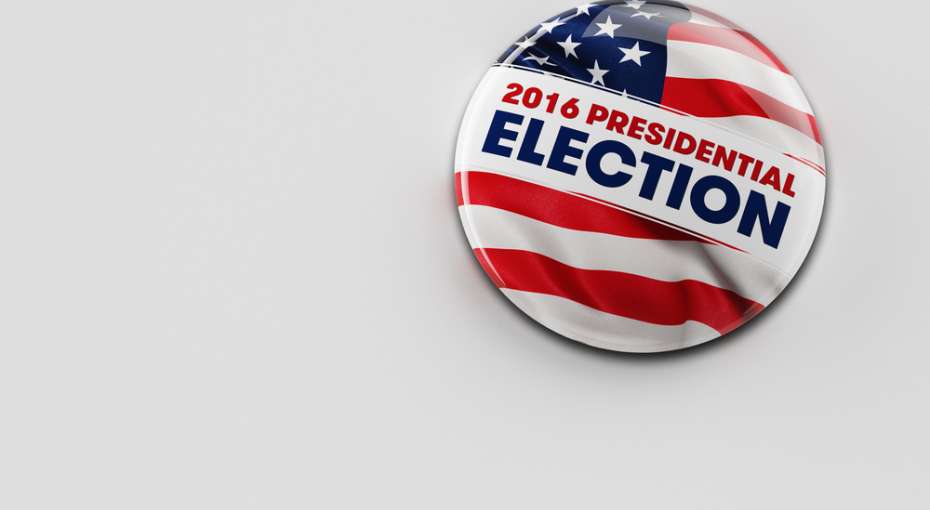 The US election in 24 hours of words