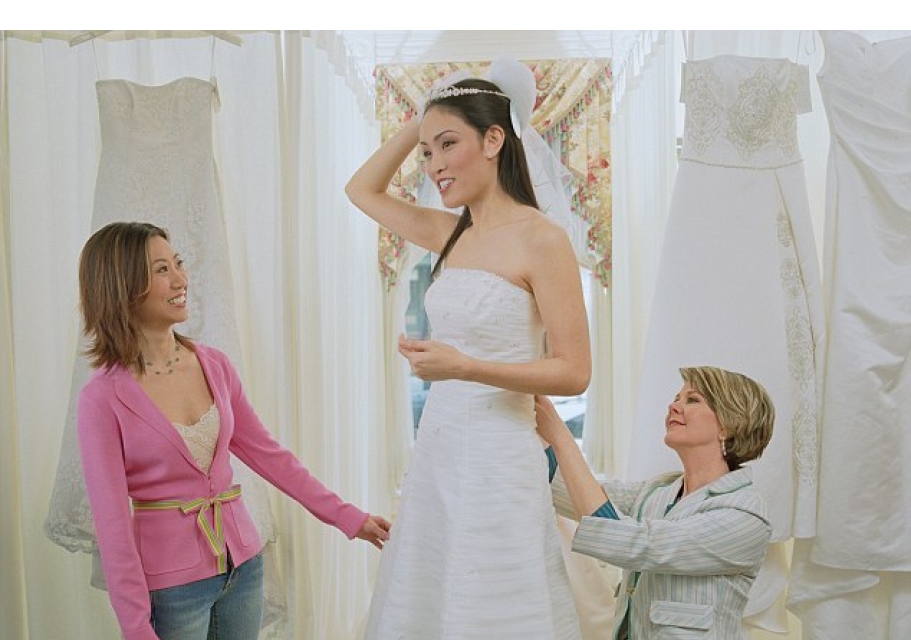 Want to get hitched but don't have a man? Head to Japan where a company sells 'solo weddings'

Do you dream of having a white wedding, but despair at the lack of a man in your life to share the big day with? You're not alone - a new trend is cropping up in the Far East for solo weddings. As women become financially independent, they are putting off settling down with partners until later on in life. But they still want the all-about-me no-expense-spared party that comes with getting hitched, without actually having to tie the knot. 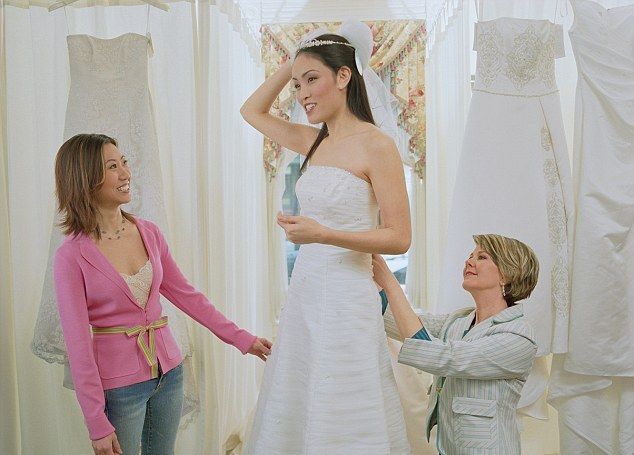 Travel company Cera Travel in Kyoto, a city in southern Japan, has started a new service called 'Solo Wedding.' It lets single women enjoy all the fun and glamour of the day, including spending the honeymoon night in a fancy hotel. The two-day trip sees the clients get dress fittings, choose their own bouquets, get their hair and make-up done and even choose a man to accompany them for a photo shoot.

The service started in June and is aimed at single, working women who have decided to pursue careers instead of follow the traditional Japanese route of getting married. It is also being marketed at women who have been divorced but want to feel special again. So far ten women have taken up the offer, which costs around £1,700 ($2,750).

A spokesman for the company said: 'It is a truly unique experience and one that we are very proud of. All the details are taken care of by wedding professionals and for those who don't want a traditional white wedding dress we offer our Geisha service, which sees the brides going on an historical photo shoot dressed up as Geishas.'

Businesswoman Nagi Daisen, 43, said: 'I've been in a relationship for years but we've never got round to actually getting married. So I decided to do this for myself and it was amazing fun. I always wanted to wear a wedding dress and to be pampered like this and now I have been. It was great.'

The honeymoon night does not include the model used for the photo shoot, although the company said the women mostly invited their boyfriends to join them in the honeymoon suite after the 'wedding' was over.

1. The new service is aimed at women whose boyfriend has refused to get married.

2. The brides get to pick the dress, the flowers and have their hair and make-up done.

3. The brides can choose between a white dress and a traditional Geisha outfit.

5. The trip includes a night at an elegant hotel with whoever the brides want to take along. 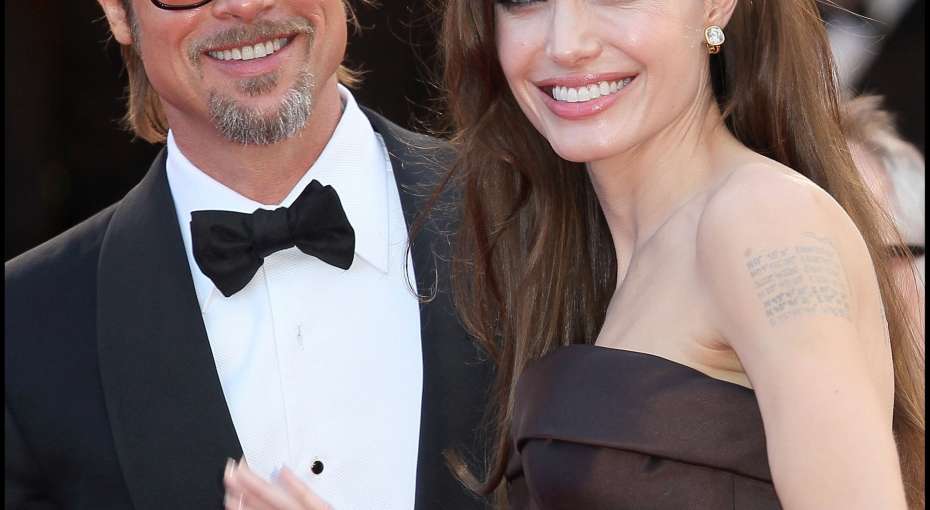 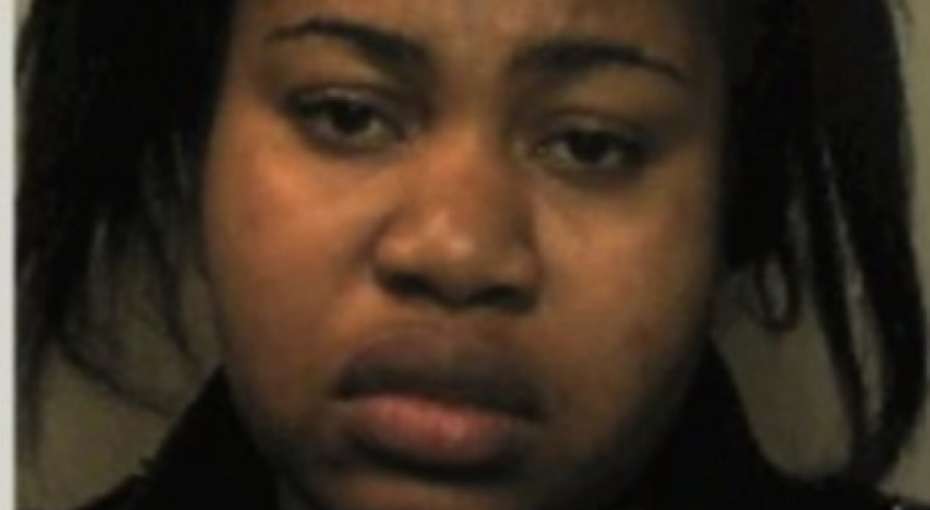 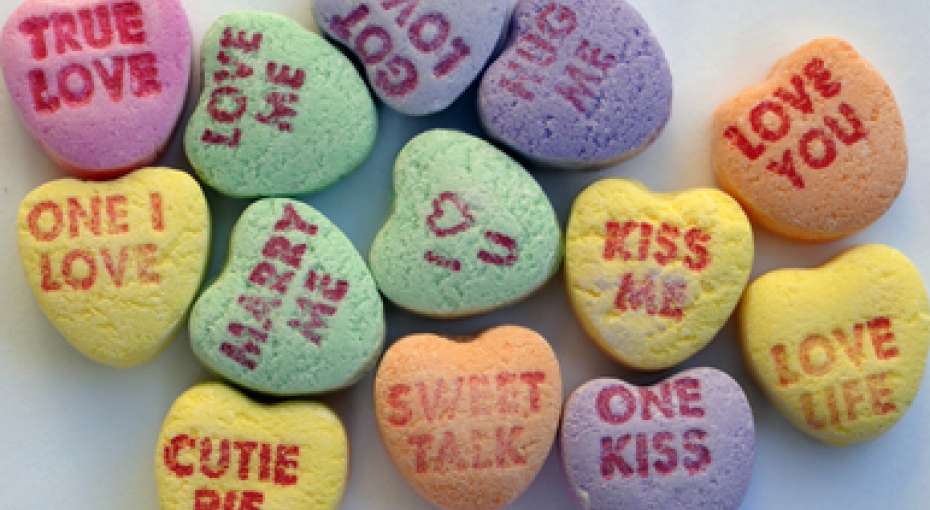 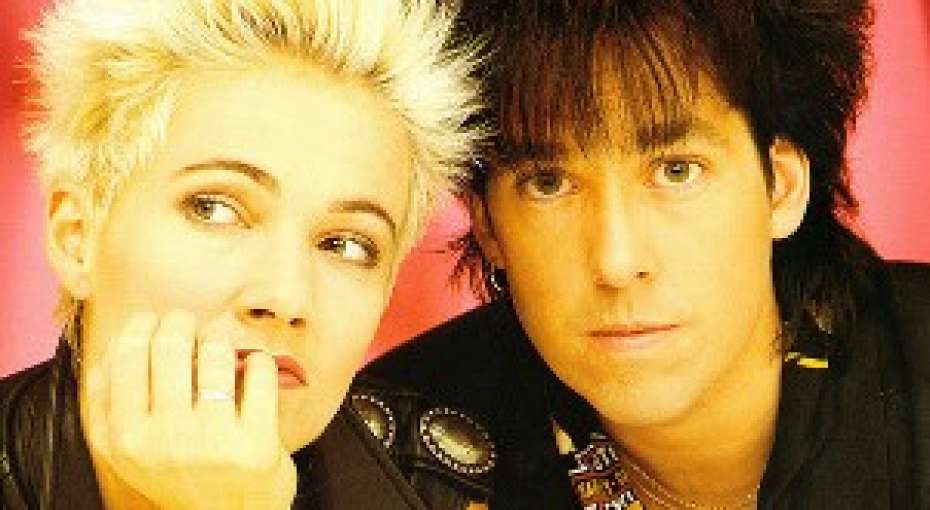