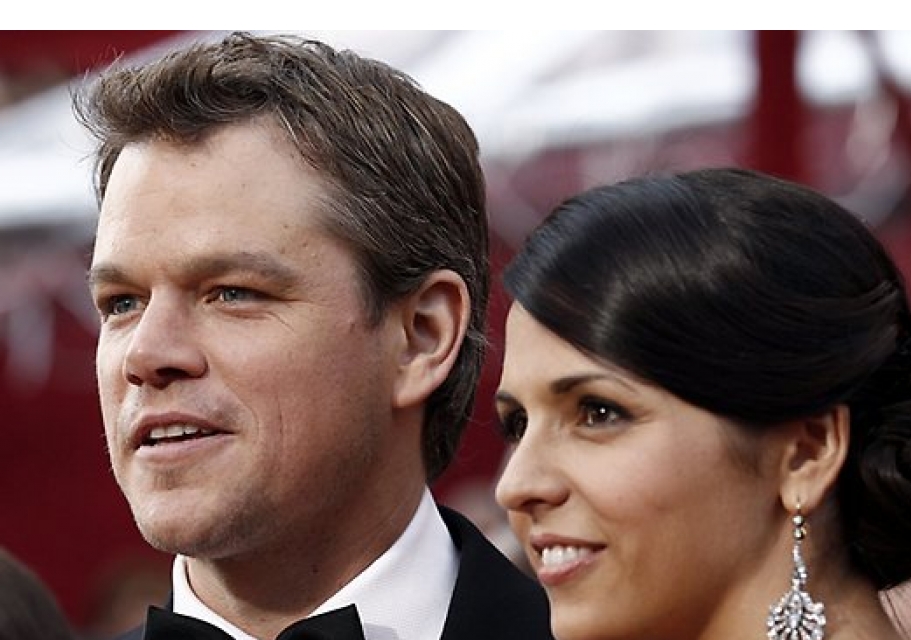 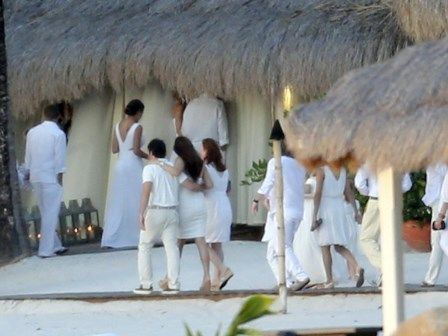 The 'Elysium' actor has been married to Luciana Barroso for eight years, but the couple decided to re-affirm their commitment to each other earlier this year because they didn't get to have a big ceremony with their friends and family when they originally tied the knot in 2005.

Matt told the Metro newspaper: "I didn't re-ask her to marry me but originally we were going to have a wedding at the end of 2005 in our house in Miami over Christmas. My family was coming down and we were going to surprise them with a little wedding. But somehow word got out, so Lucy and I went to City Hall and got married quickly and quietly. But we always said that we wanted to have a proper wedding. We wanted to do this with our family and our friends but then we put it off. We kept having kids but finally, after seven-and-a-half years, we said, 'Let's do it!' "

Matt and Luciana have three daughters together, Isabella, seven, Gia, four, and two-year-old Stella, and the actor is also stepfather to his wife's daughter Alexia from a previous marriage. 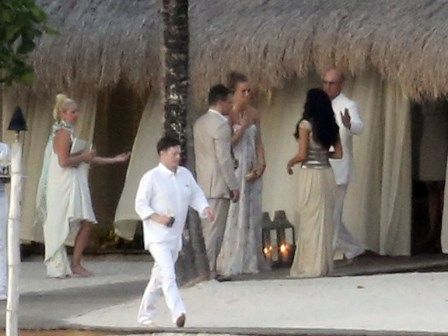 The loving couple renewed their vows in St. Lucia in April and the star is thought to have invited several A-list pals to the ceremony including best friend Ben Affleck and his wife Jennifer Garner and Michael Douglas.