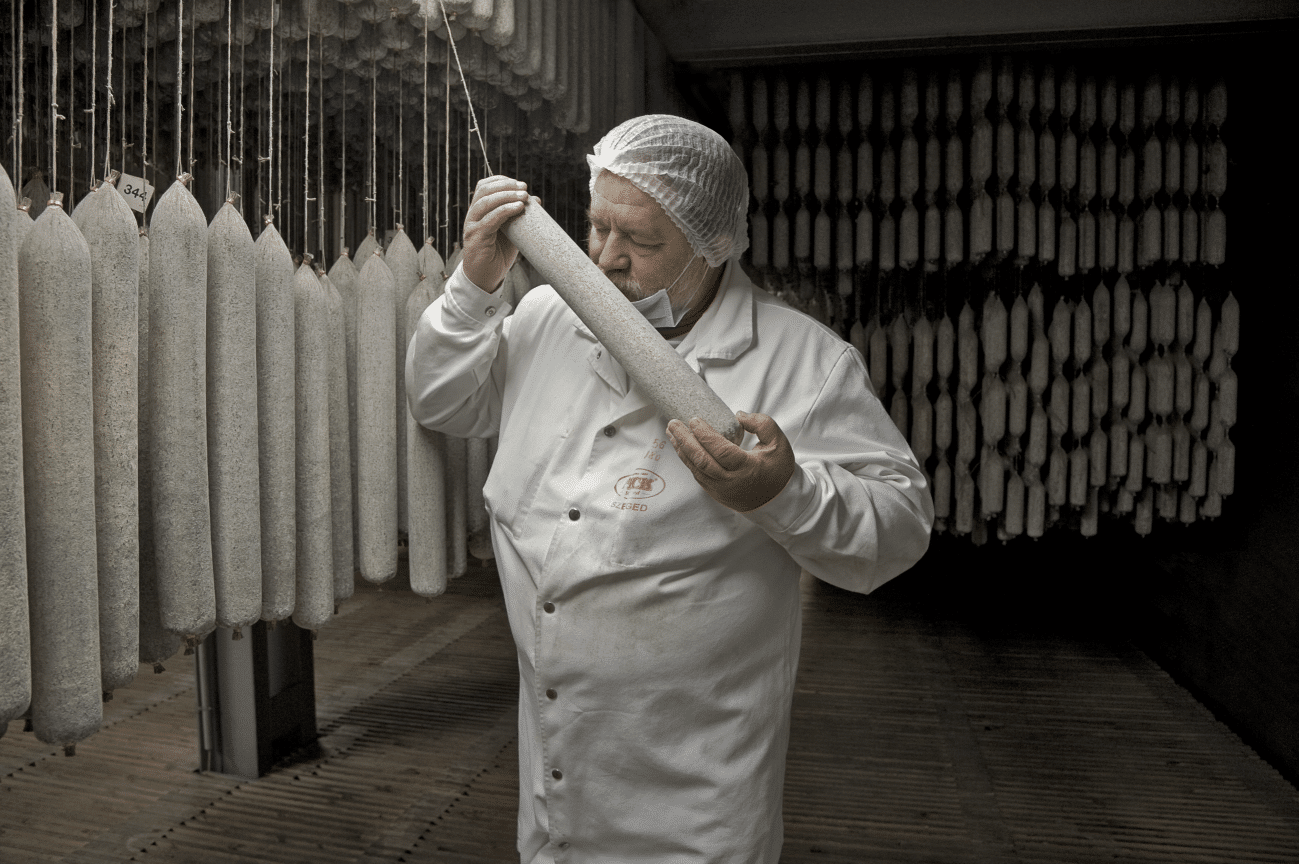 It is no surprise that Pick Winter Salami is among the most popular Hungarian food-related Hungaricums. It is distinguished by its delicate spice mix, its wide girth, and its “noble mould“. The expression “téliszalámi” recalls old times when salami could only be manufactured in the winter. It is available in nearly every Hungarian food shop and its logo can be found on the handball team’s outfit in Szeged, where the salami is produced. 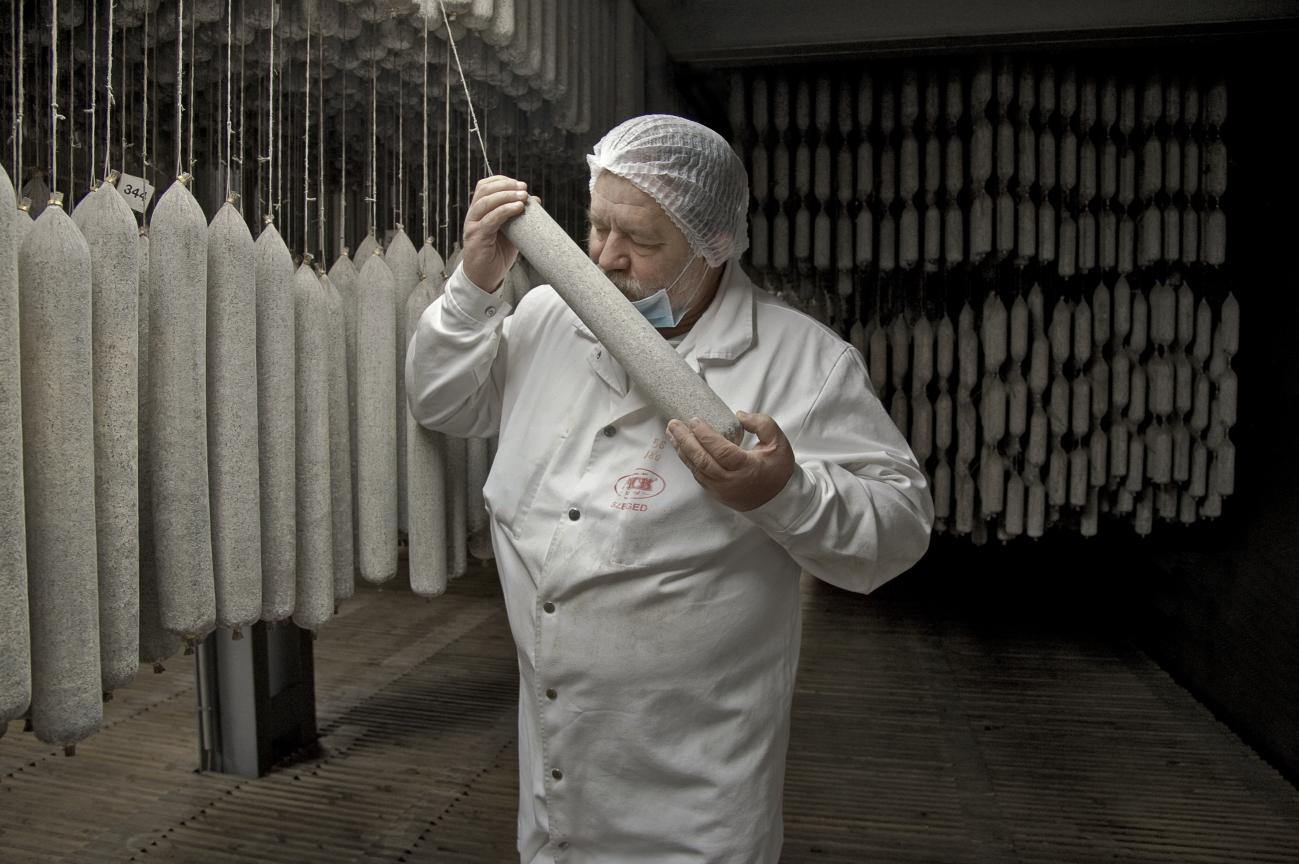 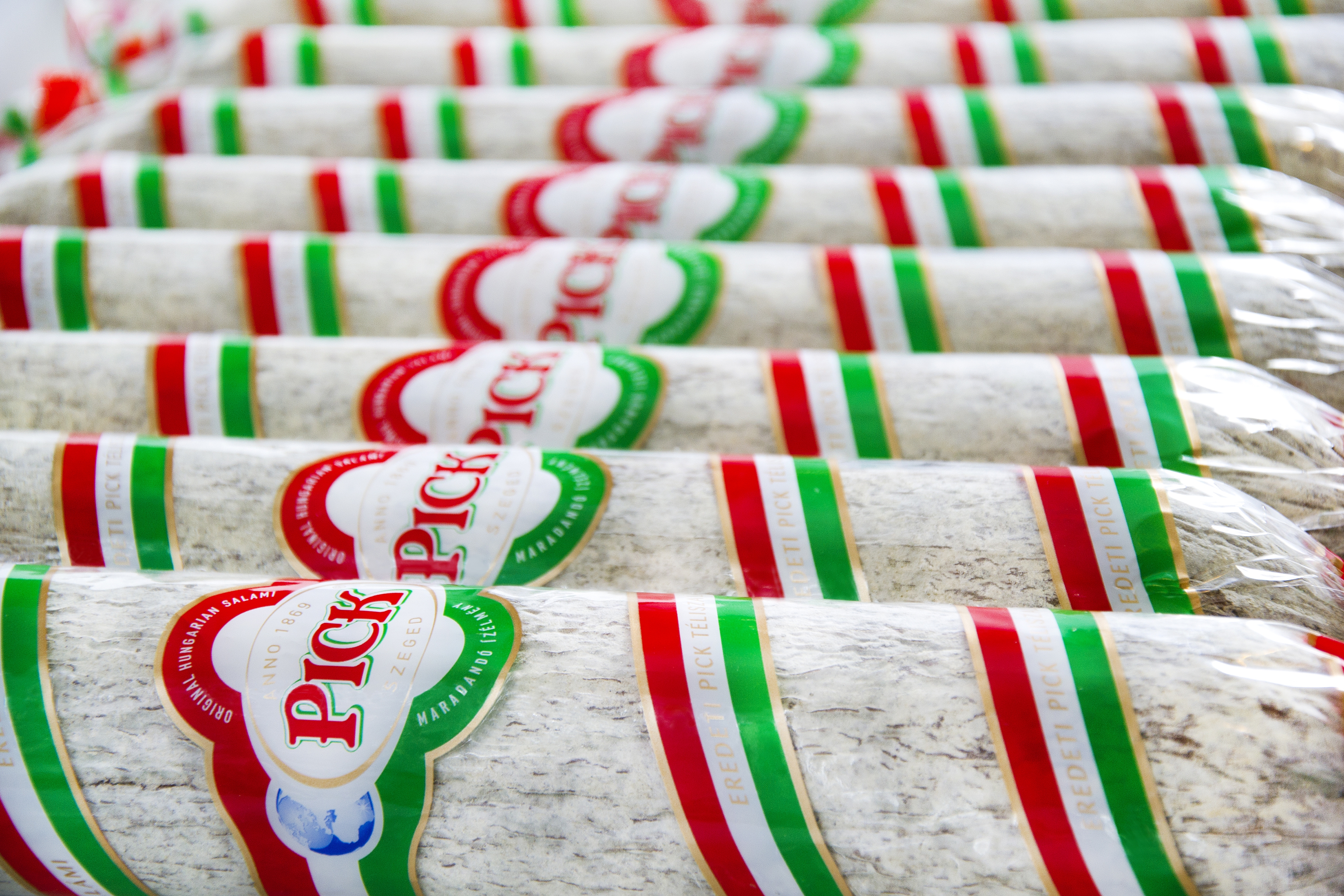 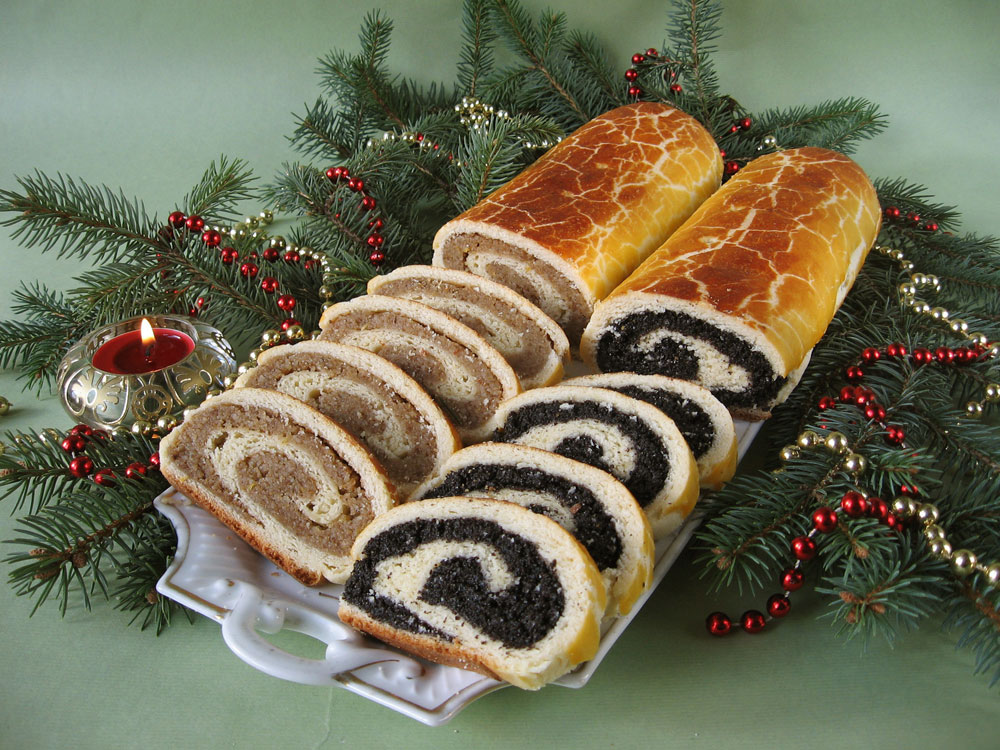