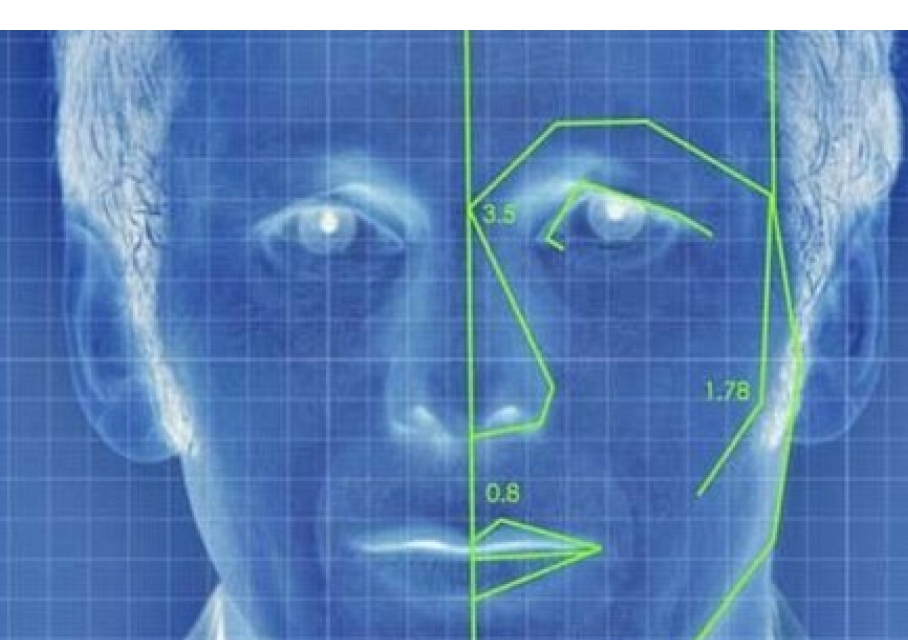 középfok
Facebook Tweet
Az új programmal minden interneten megjelenő arc beazonosítható lesz.
A software company is developing revolutionary software which provides the ability to identify people from photographs posted on the internet. Face.com has produced technology that can identify individuals on social networking sites and online galleries by comparing their image against a known picture of them. It means detailed profiles of individuals can be built up purely from online photographs and critics have said it could lead to exploitation by employers. The software works be creating an algorithim of the face - a measurement of the arrangement of features including the eyes, nose and mouth.

The company says it is 90 per cent accurate when scanning typical images which appear on social networking sites. Face.com has previously limited the availability of the software over concerns about invasion of privacy. But it has now released the Photo Finder software to developers building applications allowing people to search for anyone on the internet.

Gil Hirsch, chief executive of Face.com, told The Sunday Times: "We have launched a service that allows developers to take our facial recognition technology and apply it immediately to their own applications. The technology is already being used by 5,000 developers. You can basically search for people in any photo. You could search for family members on Flickr, in newspapers, or in videos on YouTube - but it would take a lot of processing power."

The use of facial detection technology has only been used by the UK Border Agency. Google has a tool - Picasa - which allows users to organise their photos by tagging matching faces and Facebook uses Photo Finder. Supporters of the software, including the Red Cross, have said it could be used to track people lost in humanitarian disasters.

But there are strong concerns over the accuracy of the technology and its impact on privacy. Simon Davies, director of Privacy International, said: "I think this will make many people very uneasy. The regulators have been hugely behind the curve of protecting people's privacy on the internet. We need to push for much tighter international rules."