There’ll be no gold medals for whoever decided it would be a good idea to issue 900 identical red bags to Britain’s athletes at the Rio Olympics 2016.

Britain’s triumphant athletes suffered baggage chaos on their return from the Olympics this week after some bright spark decided to issue the team with 900 identical red bags.

Team GB won 67 medals in Rio, including 27 golds, to finish second in the medals table. But there will be no prizes for whoever thought it was a good idea to give the athletes matching luggage.

Those caught up in the mess included silver-medal-winning windsurfer Nick Dempsey, rowing gold-medalist Alex Gregory, and a man with a fitting name for such a trying situation: bronze medal-winning sailor Luke Patience.

Most of the athletes seemed to take the whole thing in good humor and all the British Olympians managed to find their bags.

However, Team GB may have set an unwanted world record for time taken to get out of an airport because it took about four hours to sort out the mess.

There are quite a lot of words for luggage. How many do you know? Here is a list for you to check. 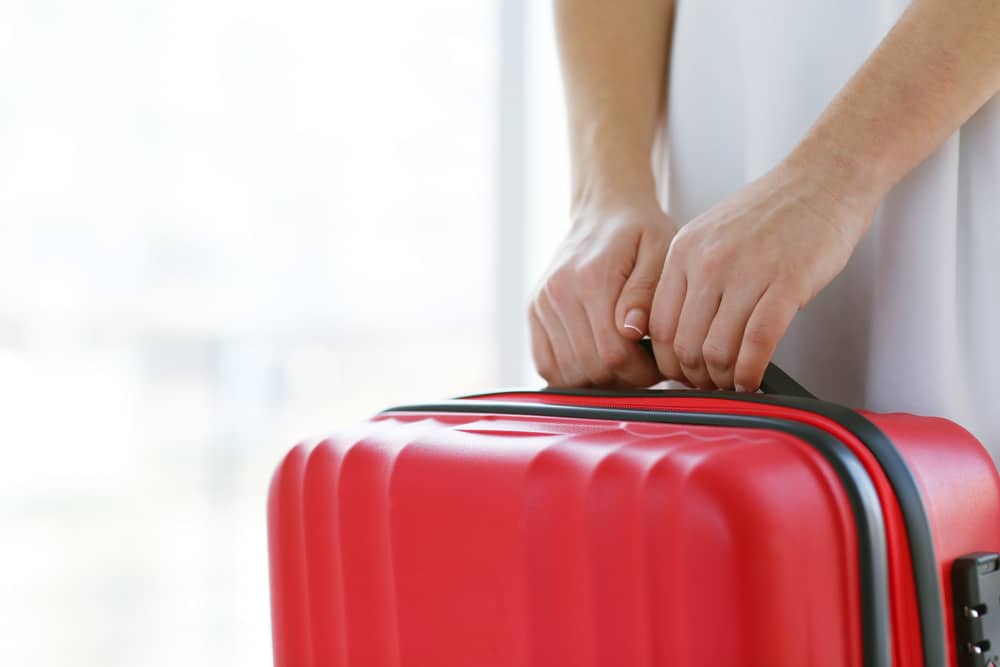 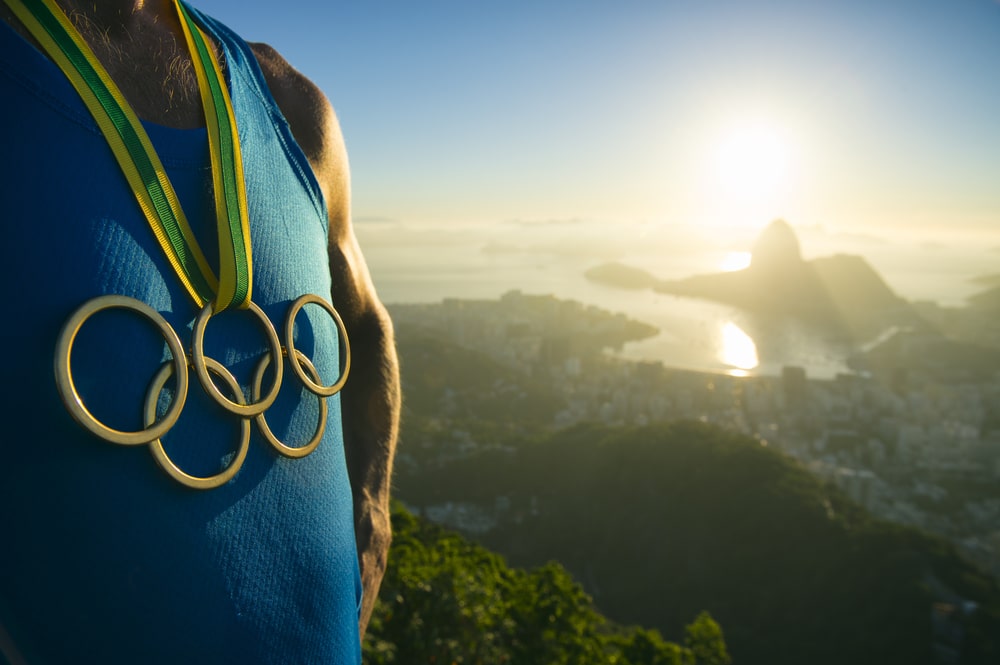 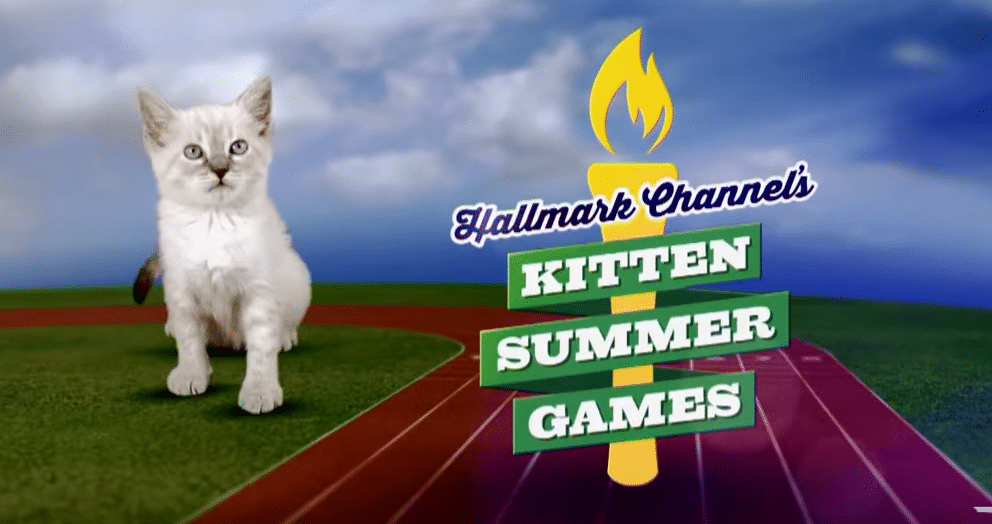 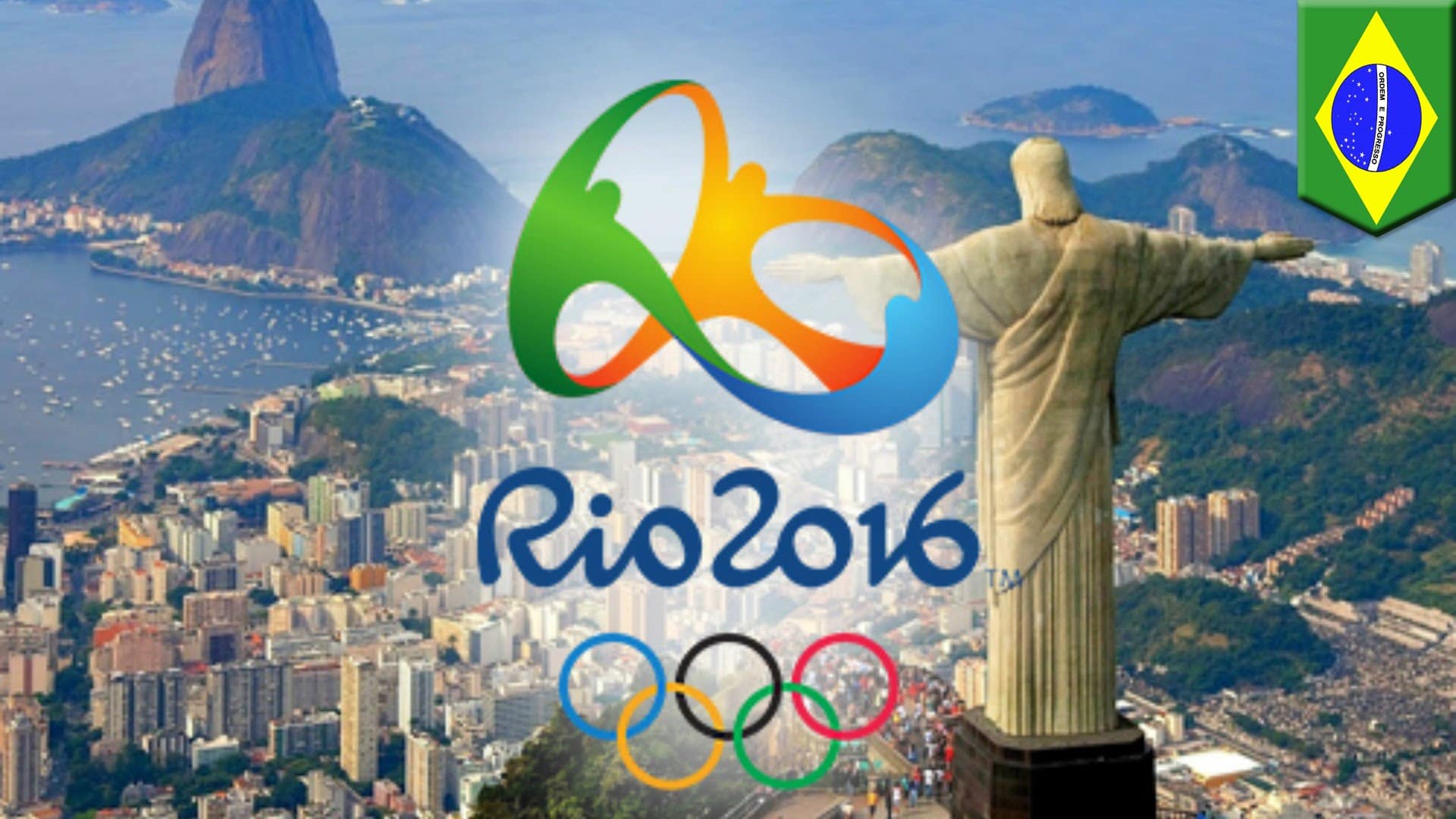