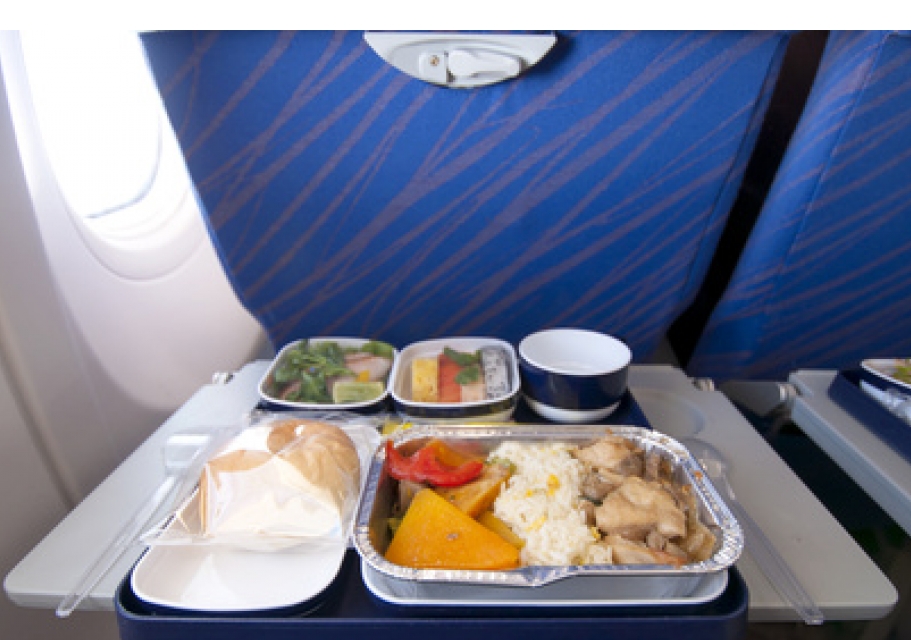 It's long been a question asked by holidaymakers: why does airplane food taste so bad? However, it seems - surprisingly enough - the chef isn't to blame. It's not actually the quality of the meals served that's at fault - it's passengers' taste buds, according to research.

'At 35,000 feet, the first thing that goes is your sense of taste,' explains Grant Mickels, the executive chef for culinary development of Lufthansa's LSG Sky Chef. Apparently the ingredients aren't to blame after all. Regardless of which meal you're eating - from fish, meat, and even pasta - it will taste 'so dull in the air' compared to on the ground.

Mickels' findings back up research carried out by the Fraunhofer Institute, a German research organisation, trying out dishes at sea level and in a pressurised condition. The tests revealed the cabin atmosphere combined with the dry cabin air 'makes your taste buds go numb, almost as if you had a cold,' Mickels told Conde Naste Traveler. And passengers' perception of saltiness and sweetness drops by around 30 per cent at high altitude. The decreased humidity in the cabin also dries out your nose and dulls the olfactory sensors essential for tasting the flavour of an ingredient or dish.

It comes after separate research revealed the sort of noise we are subjected to inside aircraft cabin affects taste buds, reducing our sense of saltiness and sweetness - and increasing crunchiness.

To test the theory, 48 diners were blindfolded and fed sweet foods such as biscuits or salty ones such as crisps, while listening to silence or noise through headphones at Unilever's laboratories and the University of Manchester. Each volunteer rated the foods for flavour and said how much they liked them. Background noise led to the foods being rated less salty or sweet. They were also perceived as more crunchy.

Find the right ending for the sentences.

a) if you’re blindfolded.
b) in a pressurized cabin.
c) at sea level.

3. The flavours used in tests were

a) sour and sweet.
b) sweet and bitter.
c) salty and sweet.

4. The olfactory system is responsible for perceiving

a) flavours.
b) humidity.
c) saltiness.

5. Passengers at high altitude thought that the crunchiness of the food

a) had decreased.
b) was the same.
c) had increased. 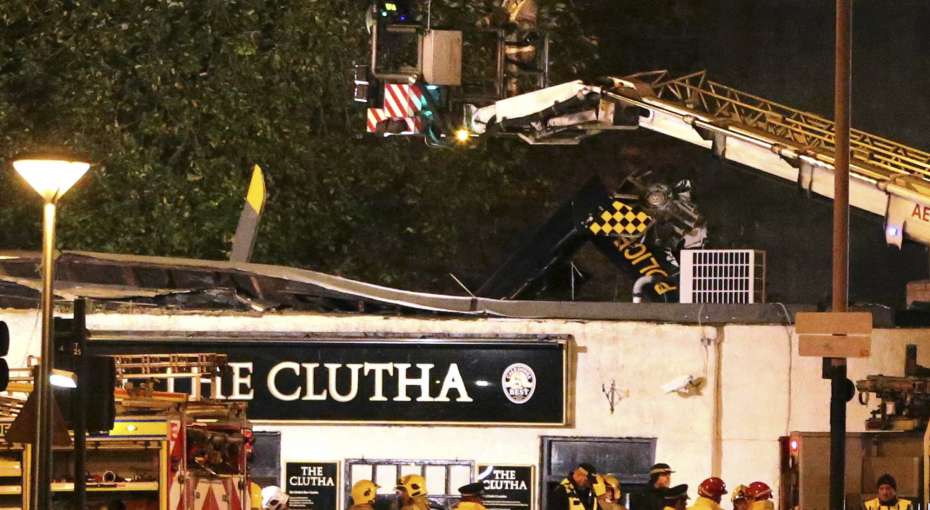 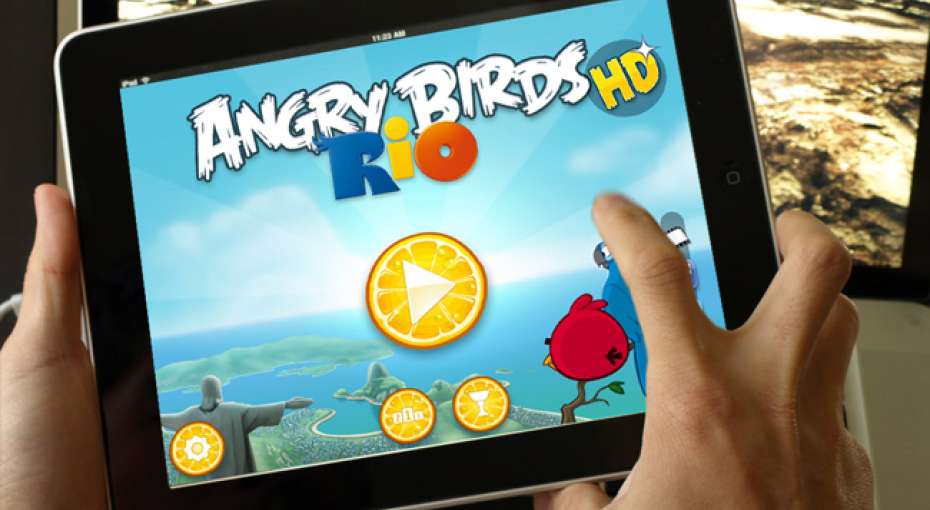 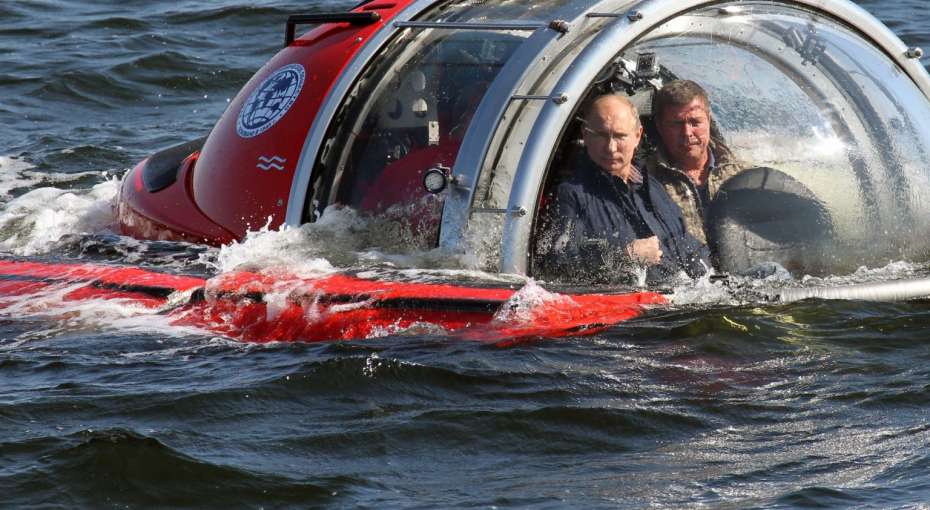