Sicily’s Mount Etna, which stands at nearly 11,000 feet, erupted and lit up the night sky.  Take a look. Mount Etna volcano erupted for the first time in two years on Thursday, Dec. 3.  But, it’s not unusual since it’s been spewing out lava for about 2,5 million years, dating as far back as 425 BC. Photographers were quick to capture the explosion and the volcanic ash caused a so-called „dirty-thunderstorm”.  Footage captured lightning striking within the ash cloud. Volcanic lightning is a mysterious phenomenon seen in many powerful eruptions. Mount Etna is the tallest and most active in Europe. So active that towns in the foothills have created ditches and concrete dams to divert lava flows to safer grounds. 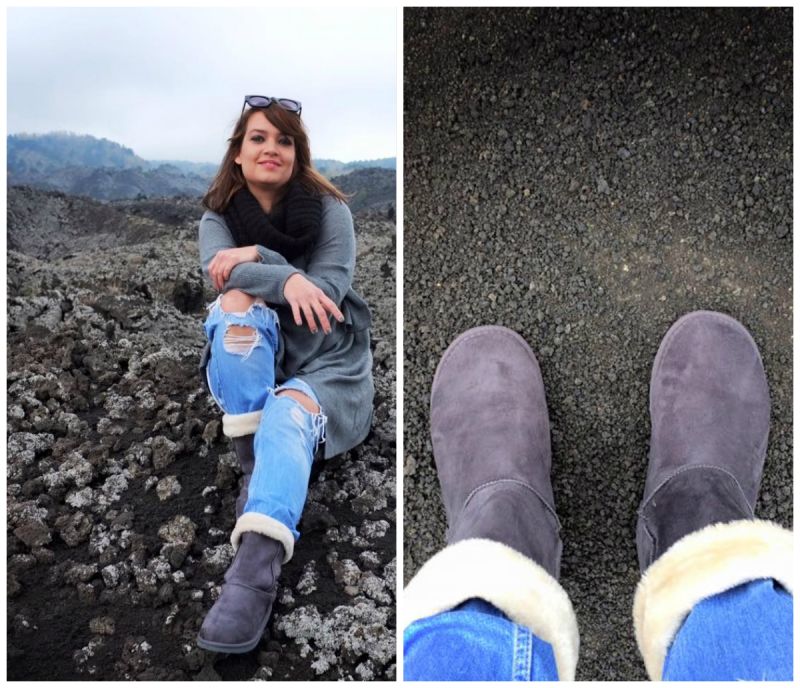 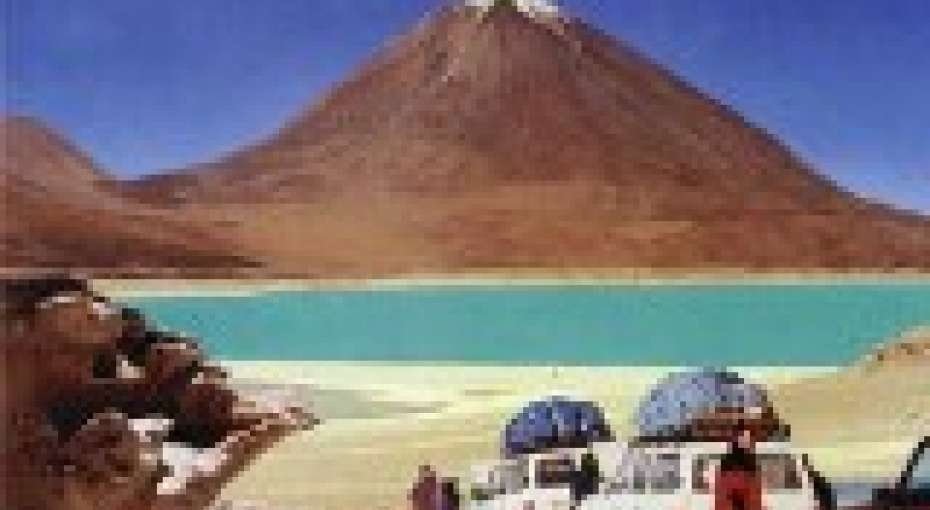 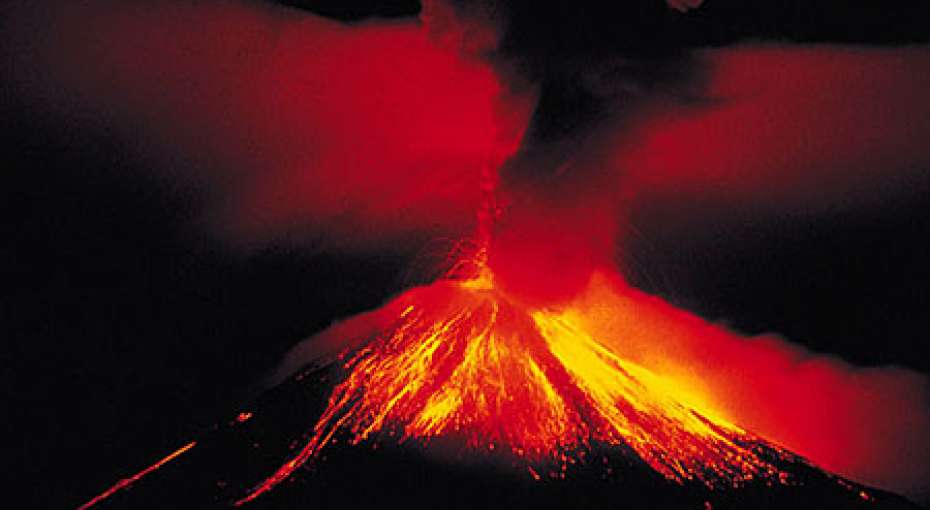 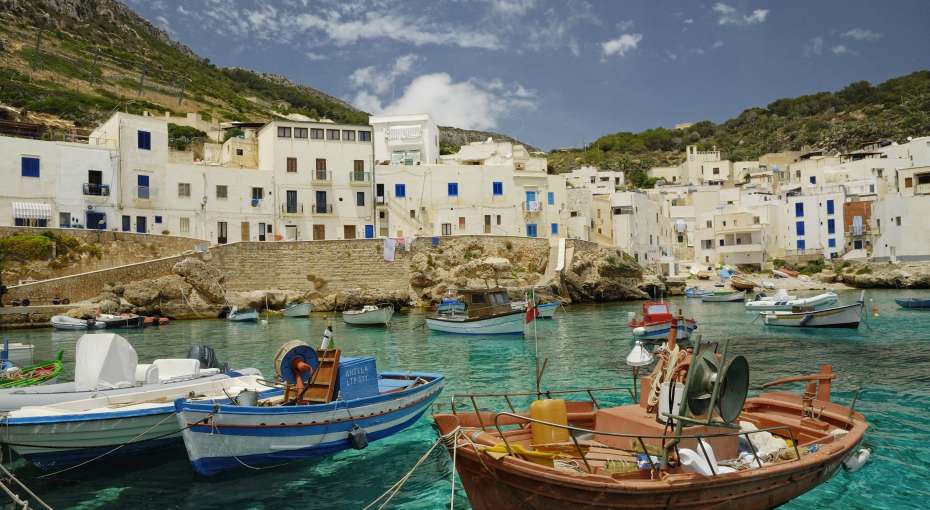 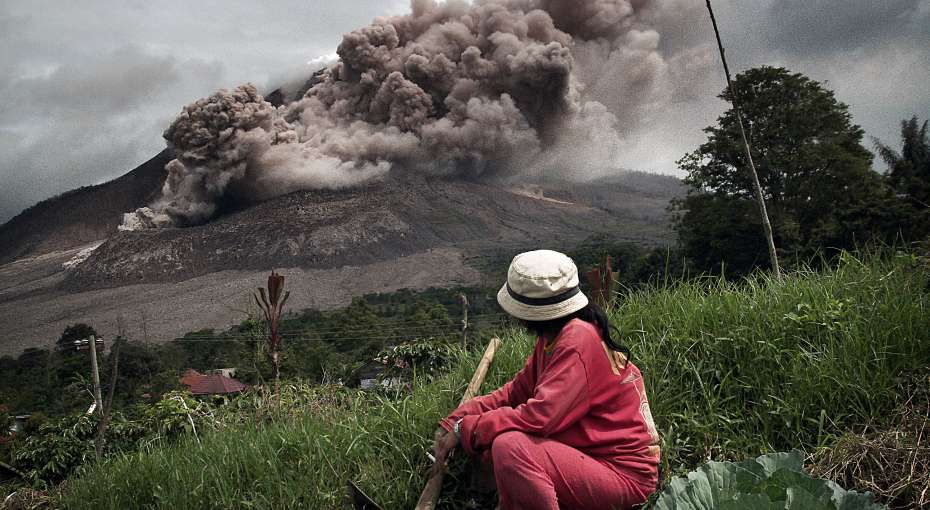