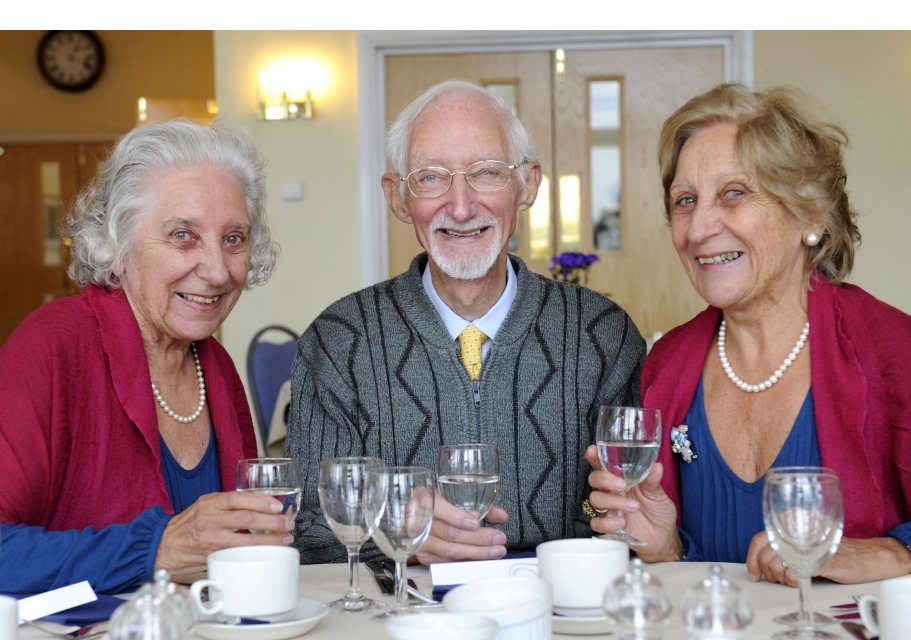 Britain's oldest triplets, who were not expected to survive when they were born in 1933, have celebrated their 80th birthday. 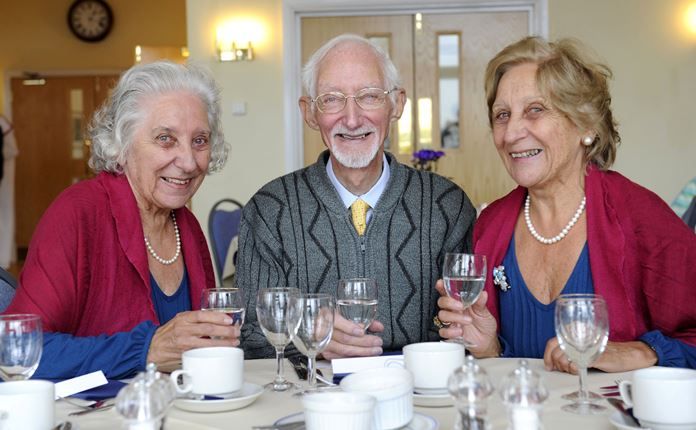 Mary Davis, John Davies and Joy Hillary came as a surprise to their mother Gwendoline Davies when they were born above a corn merchant. She thought she was carrying one very large baby and, when they each weighed just 3lbs at birth, the trio were not expected to live. But they thrived and the Lord Mayor of Portsmouth even commissioned a special pram for the three of them in their home city. They are still alive and well and family and friends raised a toast to the sprightly triplets at Chichester Sailing Club, Hants.

In their youth, all three went to primary school together and were evacuated to Bognor in West Sussex during the war. Joy, who delivered more than 1,000 babies as a midwife, said: "There were no such things as scans in those days. My mother had previously had a 10lbs baby and she thought that's why she was so big this time. Mary came first on September 22 and John and I followed just after midnight on September 23. My mother had a text above her bed which read, 'count your many blessings'. The doctor who delivered us said, 'I think you'd better turn that round. You don't want any more blessings!'"

As a child John, who now lives in Scotland, certainly didn't see being one of three a blessing. The retired helicopter engineer said: "I really didn't like it. My sisters thought of themselves as twins, plus me. We didn't like the attention. If we were going on the bus they would stay downstairs and I'd go upstairs. We found it very embarrassing."

But over the years they have changed their minds and Mary, from Birdham in West Sussex, now runs a nursing home with Joy. She said: "We're very happy - we advertise the fact we're twins now. We're lucky to still be very close. It's so special to be surrounded by your family like this."

Find the ending of the sentences.
1. Triplets in 1933 didn’t have
2. Mrs Davies had no idea she was expecting triplets
3. The triplets did not enjoy all the attention
4. When the babies were born,
5. Mrs Davies had a large baby earlier (10 lbs ~ 4,5 kg)

a) when they were children.
b) until the babies were born.
c) very good chances for survival.
d) and expected to have a big baby again.
e) they were tiny, just 3 lbs (app. 1,5 kg). 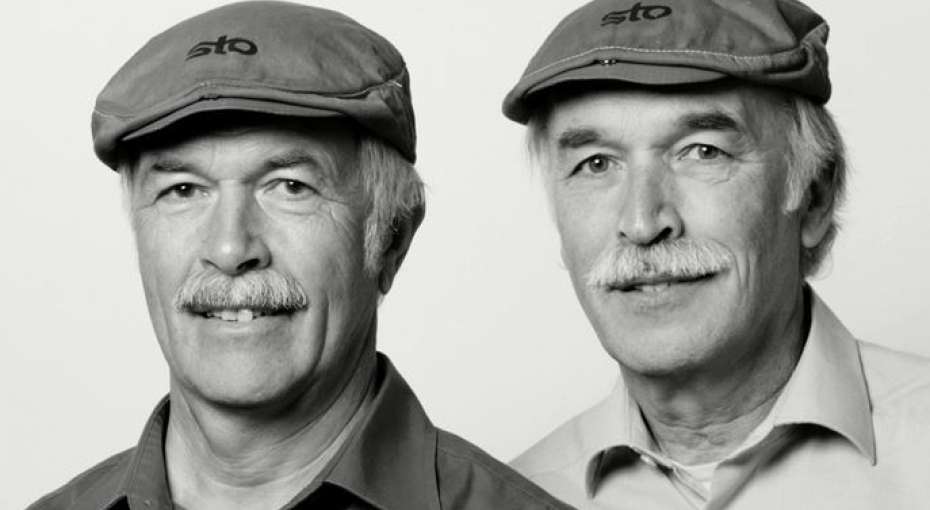 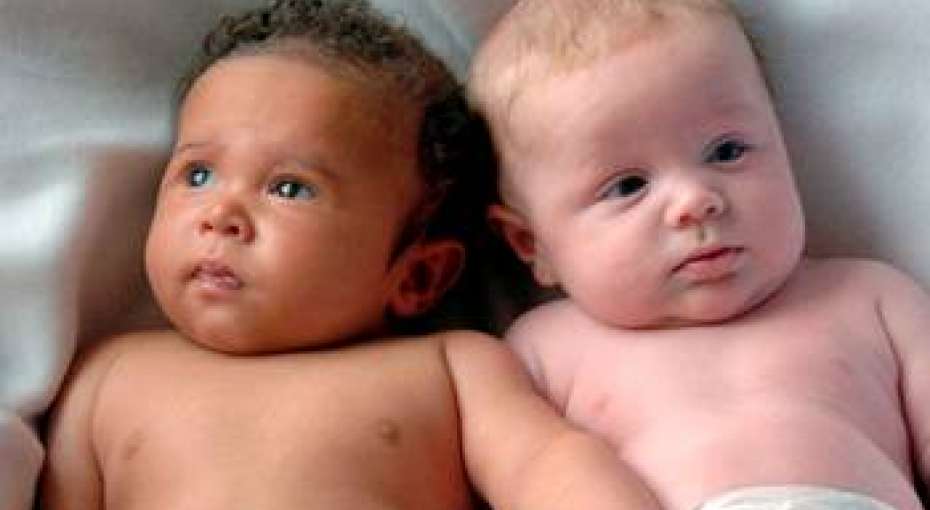 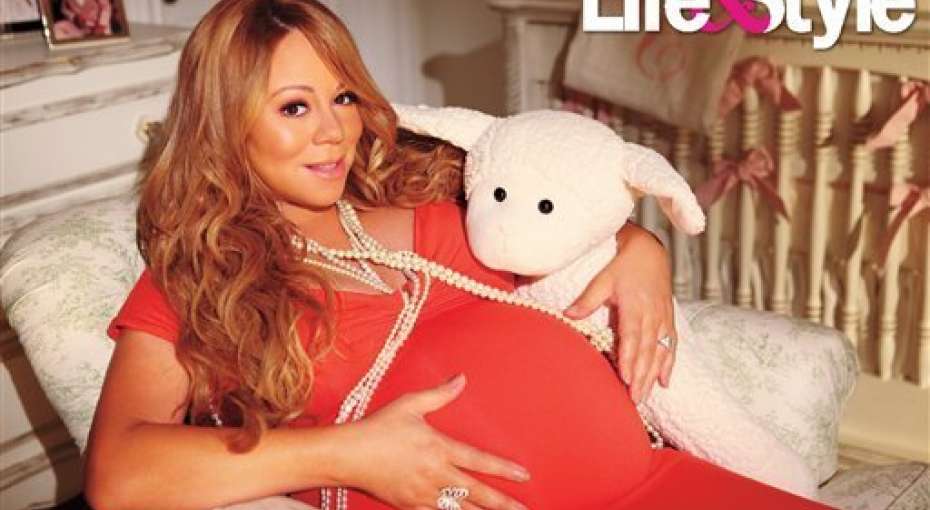 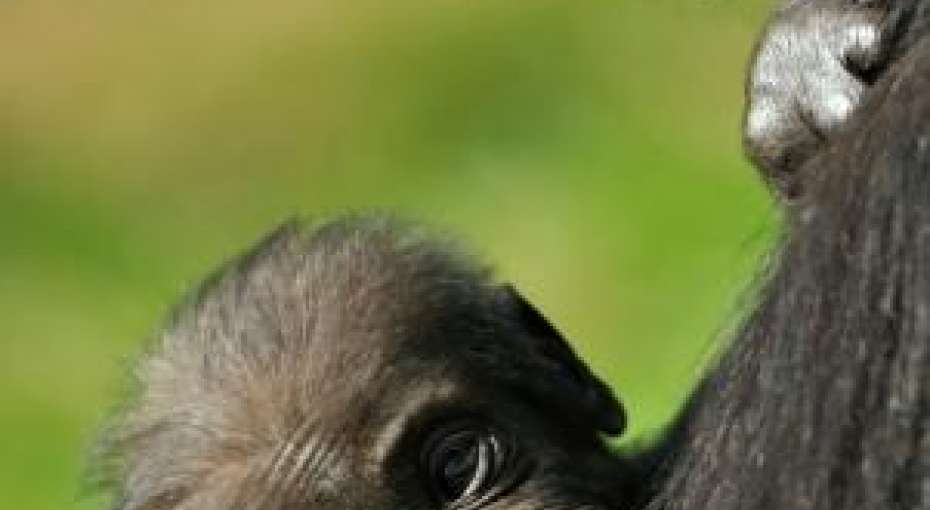