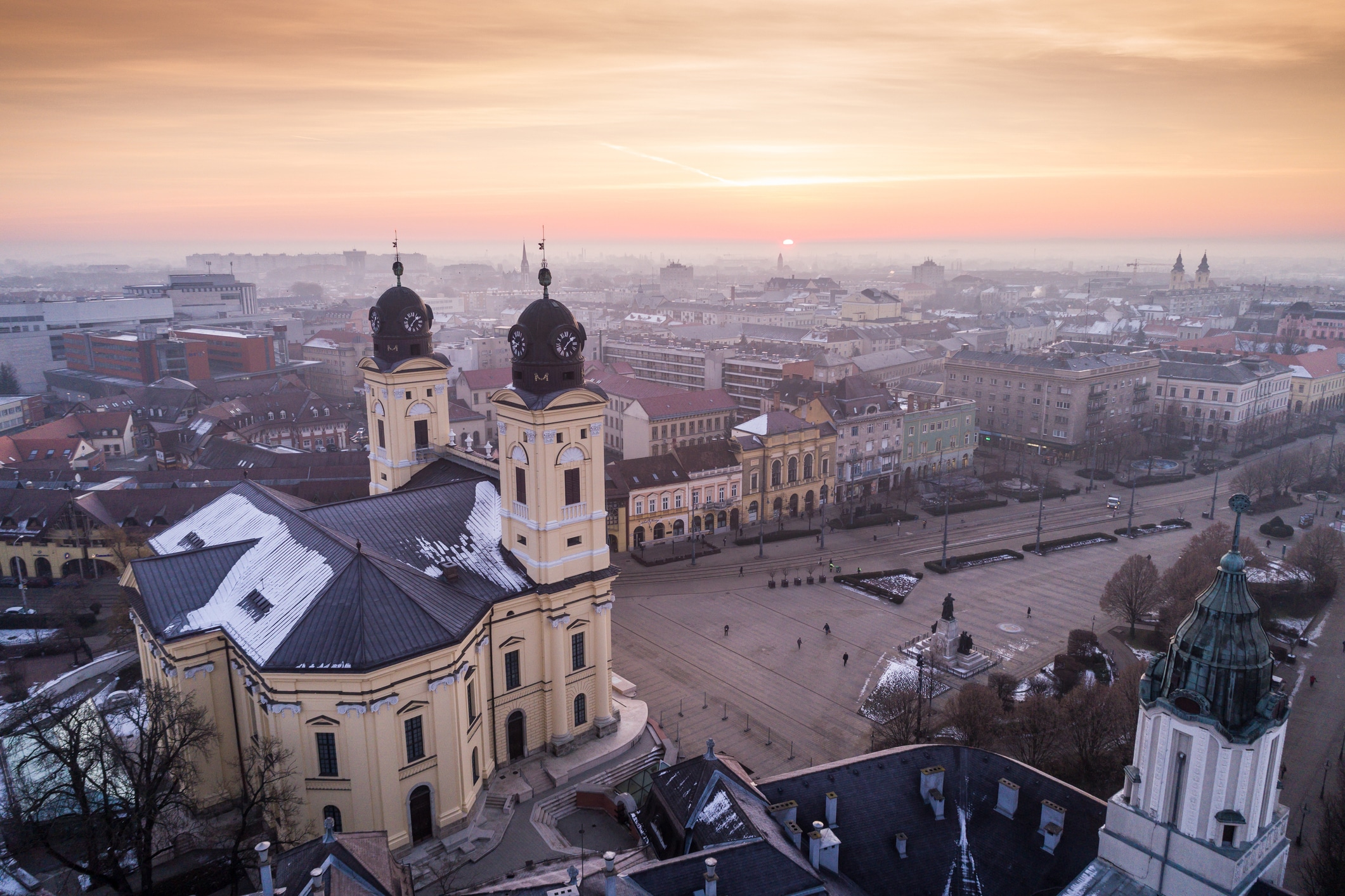 When tourists visit Hungary their first and usually only destination is the capital city, Budapest. Few people look for the less crowded, but nevertheless not less beautiful towns or cities. Debrecen – a charming city Hungarians can be proud of – has recently been mentioned in a CNN article titled “20 beautiful European cities with hardly any tourists” among cities such as Norwich, Sarajevo, Pristina, Malmö, and Bern. 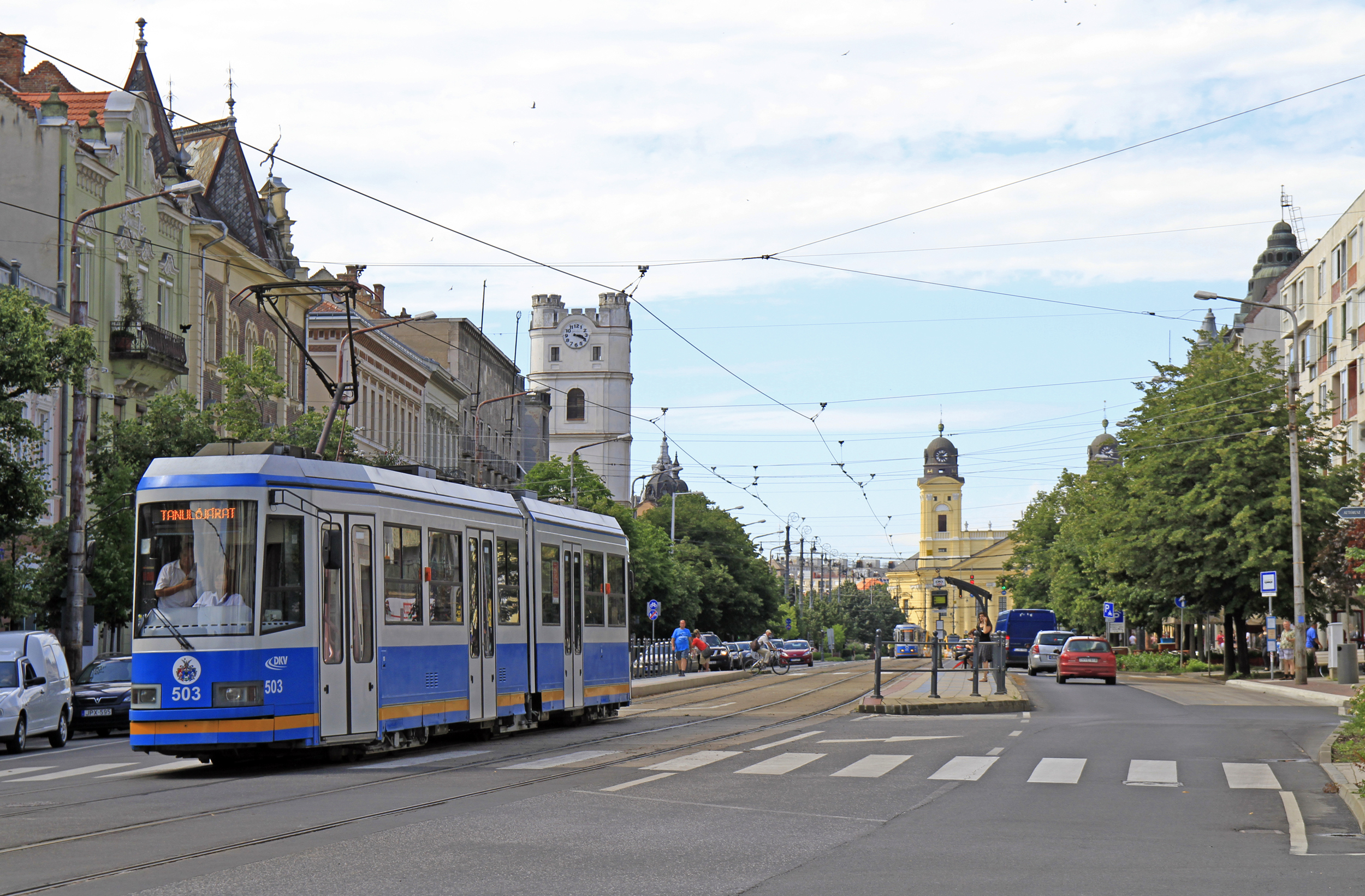 Capital of the Great Hungarian Plain

Debrecen is the second-largest city of Hungary after Budapest and the county seat and largest city of Hajdú-Bihar county in eastern Hungary with about 200,000 inhabitants. It used to be the largest Hungarian city in the 18th century and served as the capital city of Hungary during the 1848-1849 uprising as well as at the end of World War II in 1944–1945. The city is first mentioned in a document as “Debrezun” in 1235. The name derives from the Turkic word “debresin”, which means “live” or “move”. Another theory says the name is of Slavic origin and means “well-esteemed” from the Polish expression ‘Dobrze cenione’).

Debrecen is situated on the Great Hungarian Plain, nearby the Hortobágy National Park which is an 800 km² national park. The Park was elected as a World Heritage Site in 1999. Its most iconic sight is the Nine-holed Bridge and traditional T-shaped sweep wells are also a part of the landscape. Hortobágy is a grassy plain with special fauna and flora such as the Hungarian grey cattle, Racka sheep, water buffalo, and horses. The cattle and the sheep as well as the horses are tended by herdsmen who spend their life near their animals on the pasture, never or almost never leaving their livestock. Believe it or not, there are some young people even today who fancy living a semi-nomadic life on the Puszta and choose shepherding as their career. Hortobágy National Park is a habitat for various species including 342 species of birds for example the red-footed falcon, the stone curlew, the greatbustard, and the reed warbler. The area is an important stopover site for migrating common cranes and dotterels.

Debrecen used to be Europe’s largest Calvinist city, that’s where the name “The Calvinist Rome” comes from. In the 16th century the Reformation took roots in the city, first Lutheranism, later Calvin’s teachings became predominant. The Great Church – Debrecen’s iconic sight – is Hungary’s largest Protestant house of worship, it accommodates 5,000 and can seat 3,000 people. It has a magnificent organ and a clock tower. It’s worth climbing the 210 steps up to the top of the tower to see the splendid view of the city from above. The tower also houses the 4.6-tonne Rákóczi Bell.

The Great Church was the venue of important historical events, too. During the 1848-1849 revolution, the dethronement of the Habsburg dynasty was declared here when Lajos Kossuth read the Declaration of Independence from Austria on 14 April 1849. 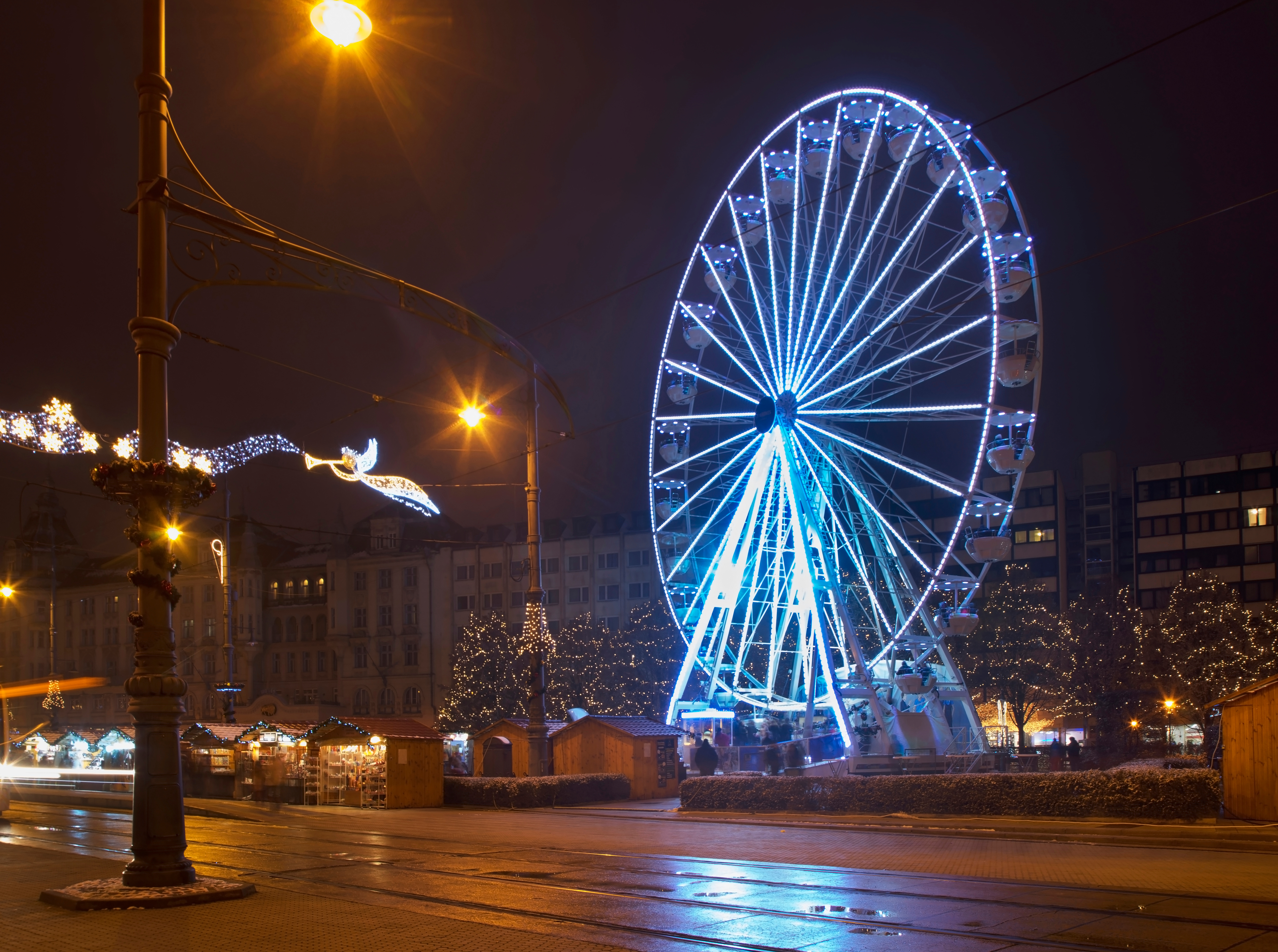 The City Park is the great attraction of Debrecen. It covers 2,280 hectares and is a great place for nice walks with its hundred-year-old shady green trees. Debrecen University, which was founded in 1538 and has been the oldest continuously operating university in Hungary, is also in the City Park, as well as the Amusement Park, the Zoo, the Skating Rink, a water park called Aquaticum, the Botanical Garden and the DVSC Stadium where the local football team – nicknamed ‘Loki’ – plays its matches.

As a result of the Reformation and also thanks to the prestigious Calvinist College, Debrecen has been the intellectual and cultural centre of the surrounding area since the 16th century. Several poets and writers worked here in the past. One of them is Mihály Csokonai Vitéz. The theatre of Debrecen was named Csokonai in honour of this well-known poet. The Debrecen press attracted notable literary figures here in the 19th century, including Endre Ady, Árpád Tóth and Gyula Krúdy. All three of them started their journalistic career in Debrecen.

If you want to get to know Debrecen better don’t fail to read Magda Szabó’s novels. She was born and raised in her beloved Debrecen and cherished her Debrecen memories forever. Magda Szabó has given quite a fame to Debrecen; she is the most translated Hungarian author with publications in about 42 countries and over 38 languages.

As for today’s culture, Debrecen is home to Tankcsapda, a well-known heavy metal, and hard rock band. 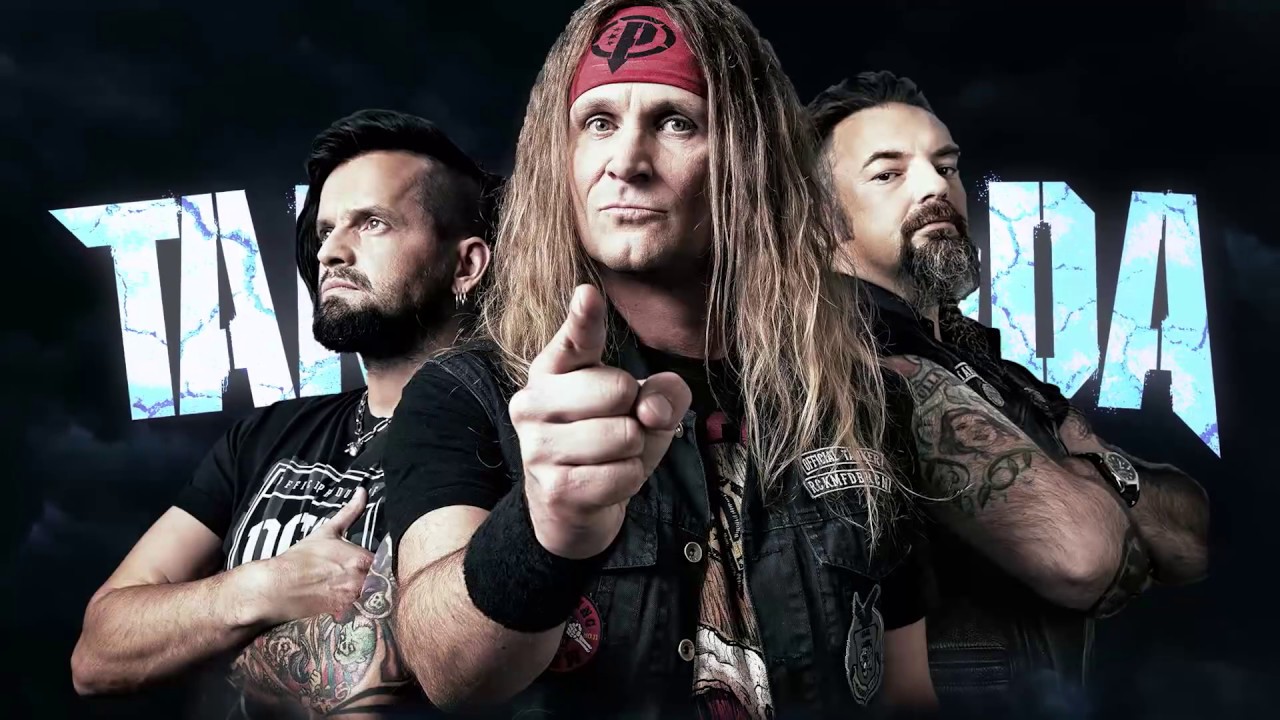 Every August Debrecen hosts an annual flower carnival displaying spectacular artistic compositions made of several hundred thousand flowers floating down the streets of the city surrounded by dancers and artistic ensembles. People can watch the lively procession from bleachers. The festivities last for a whole week, but the highlight of the parade is on the 20th of August.

If you are into arts Debrecen has a lot to offer. The biggest attraction of the Déri Museum is Mihály Munkácsy’s Christ trilogy, and in the MODEM – Centre for Modern and Contemporary Art – you can see original paintings by Monet, Cézanne, Van Gogh and Picasso. 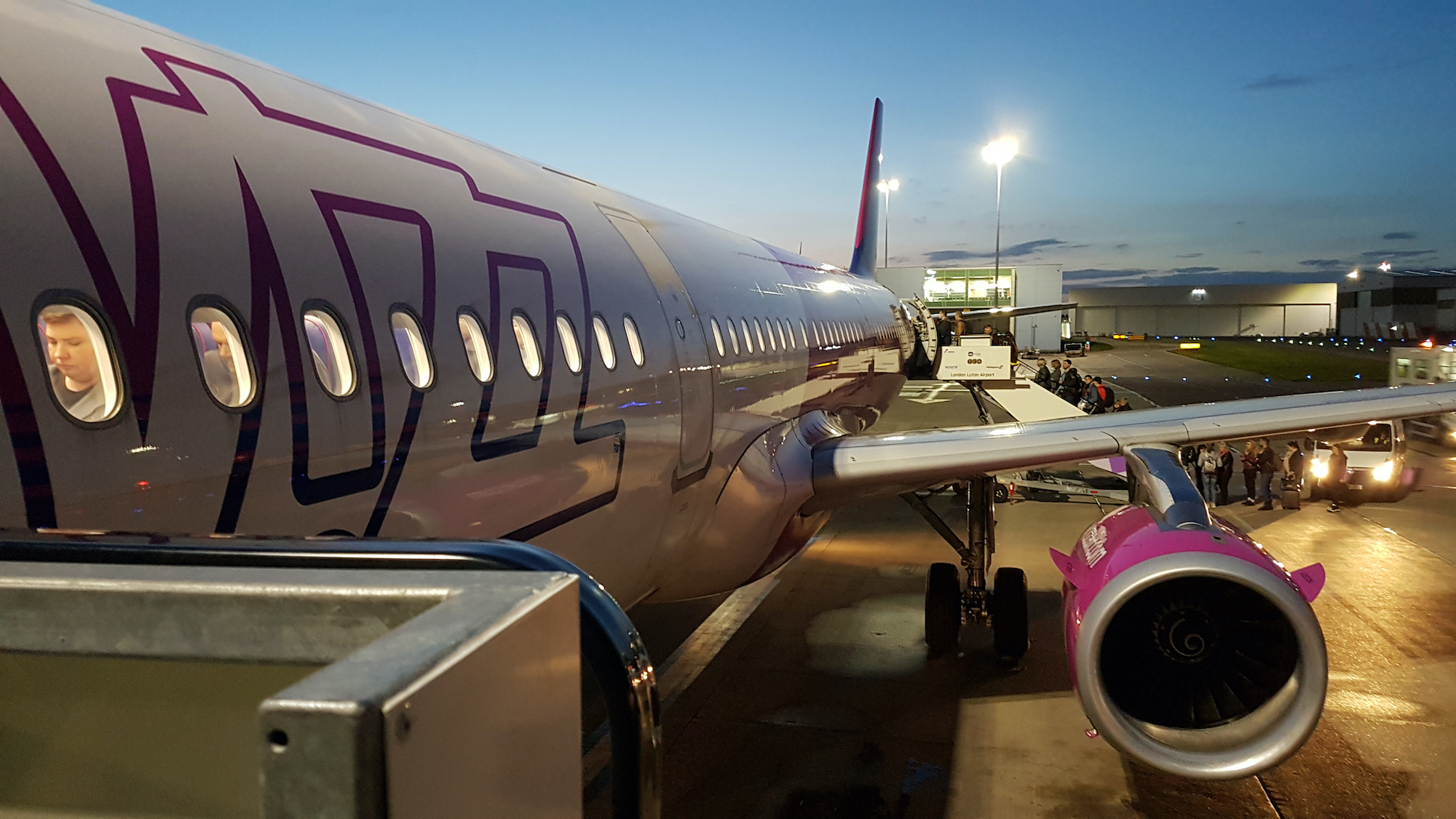 Debrecen partners with Wizz Air to add runway at airport