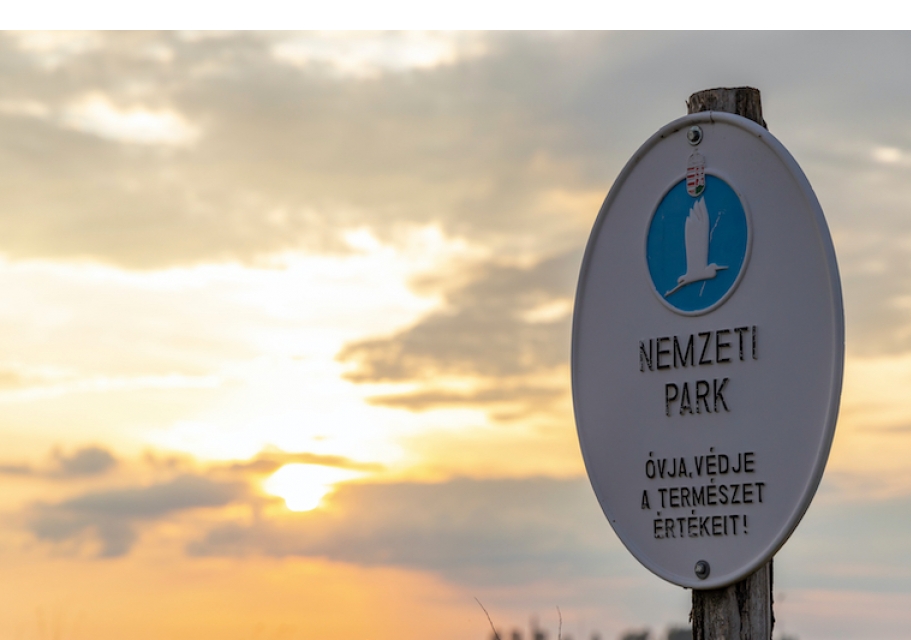 Hungary is known for its natural, stunning landscapes. There are as many as 10incredible national parks. Here we will have a look at a few that should not be missed. 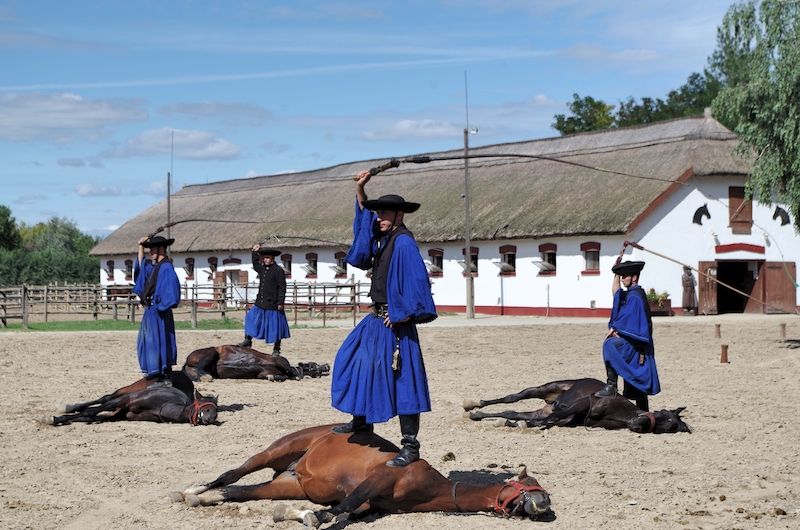 An 800 square kilometre World Heritage Site in eastern Hungary filled with history and part of the Great Plain of Hungary. It was home to a unique shepherding culture. You can visit the Shepherding Museum to find out more about them. There are landscapes such as wetlands, marshes, alkaline pastures, and meadows. The wetlands give home to hundreds of migratory birds. The park is an archaeological site, one of the first settlement sites of nomadic groups arriving in 2000 BC. If you like walking, try the Tisza Lake Water Nature Trail.

With its many cave systems, this park in Northern Hungary is in the Gömör-Tornai Karst Region and is a UNESCO World Heritage Site. Underground caves are filled with stalactites and stalagmites. Baradla Cave part of which is under Slovakia should not be missed. The park offers guided tours, and there are also trails for bike rides, hiking, or horse riding. Handcraft programmes are on offer and traditional bread making.

An important nature reserve in between the Tisza and Danube rivers it covers an area of 572 square kilometres. It was made a biosphere reserve by UNESCO. With lakes, alkaline ponds, marshes, and plains it is home to rare birds. The staff at the visitor centre will be happy to tell you what to look out for.An interesting natural phenomenon to see is the sand dunes.

One of the most popular parks, this is located in the tourist area of the Northern Danube, in the city of Esztergom. It starts north of Budapest and goes as far as the Slovakian border covering 600 square km. It has lots of caves and is home to flora and fauna. The park is protected along with all of the wildlife and plants within it. Hiking and camping are great and there are other things to do nearby - visit the ethno village of Ócsa and the Szemlő-hegyi cave. 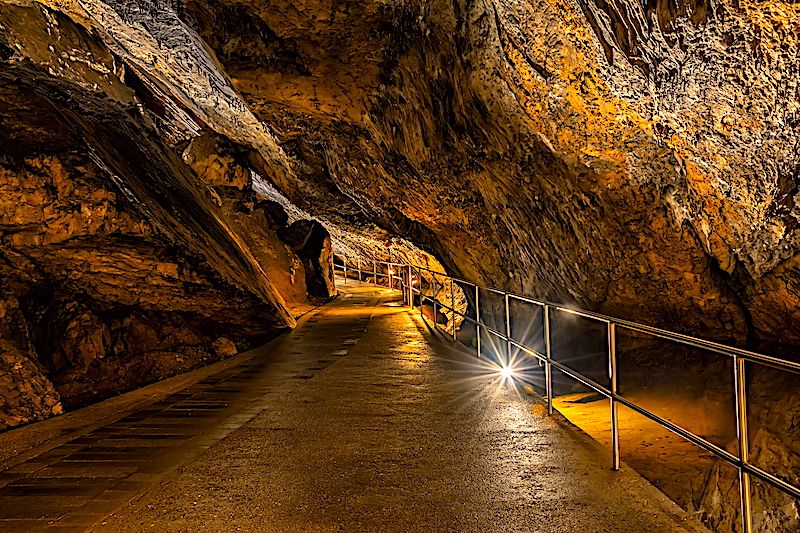 Danube-Dráva Nature Park (Established 1996)
The Danube-Dráva Park is in south west, near the city of Pécs. It is around 490 square km, located between the rivers Danube and Dráva which means you can see a lot of water wildlife. It is famous for outstanding natural beauty and biodiversity. It is home to over 400 species of plants and animals. The period from June to September is perfect for camping when you can look out for black storks and wild geese. The Dráva Gate Visitor Centre and the Abaliget Cave and Bat Museum are good places to visit.

This beautiful park is a mixture of alpine forests, peat bogs, moorland, and meadows in the south west corner of Vas County which borders Austria. It is spread over an area of 440 square kilometres. Visitors can go to local villages, where houses were built in the traditional style. The park protects rare species of flora and fauna. Hiking along the many forest trails is a popular activity, and the park is open to the general public all year round.

Around this 423 square kilometre park in the Bükk Mountains in Northern Hungary, you will find a varied landscape with pretty mountain towns and roads, forests, lots of birds and wildlife such as wolves, falcons, bats, and places to camp. In fact, many species of plants and wildlife can only be found in this part of Hungary. The mountain roads are good for the cyclist and there are lots of hiking trails for walkers. As well as the wonderful waterfall at Szalajka-völgy thereare also prehistoric limestone caves to visit.

Situated in North-West Hungary the 239 square kilometre park is rich in natural features and is listed as a World Heritage Site. The Hany Istók nature trail follows the footsteps of Hany Istók, a mythical creature of folklore. The Esterházy Bird Observation Centre is interesting with hundreds of birds and insects. Saline lakes have lookout towers to observe the incredible views of the surrounding areas. 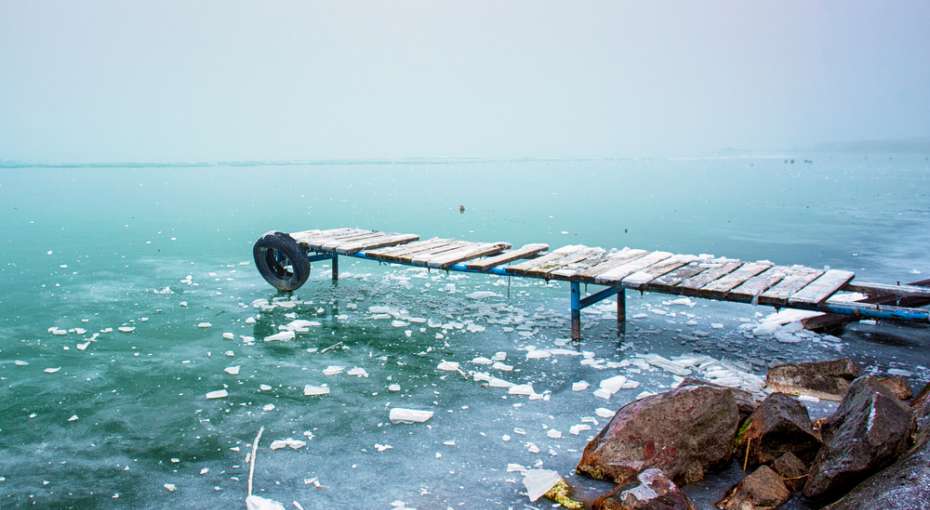 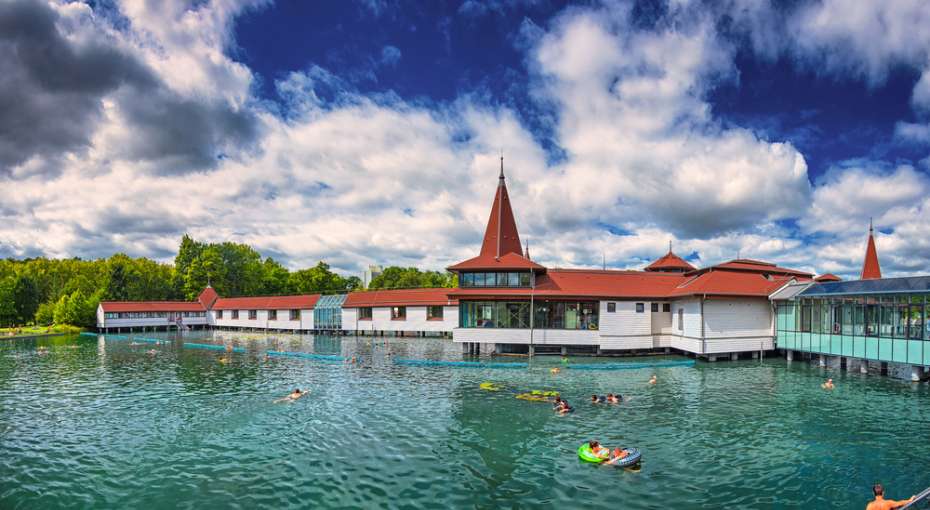 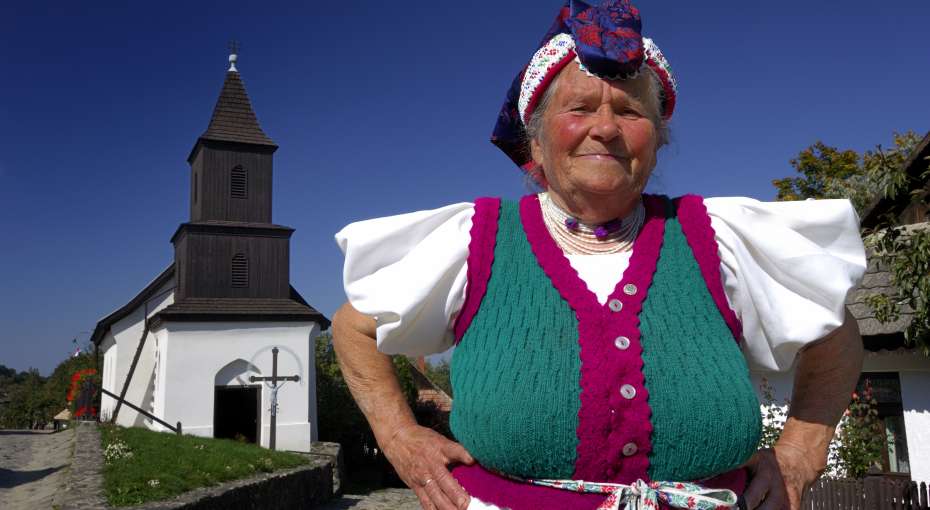 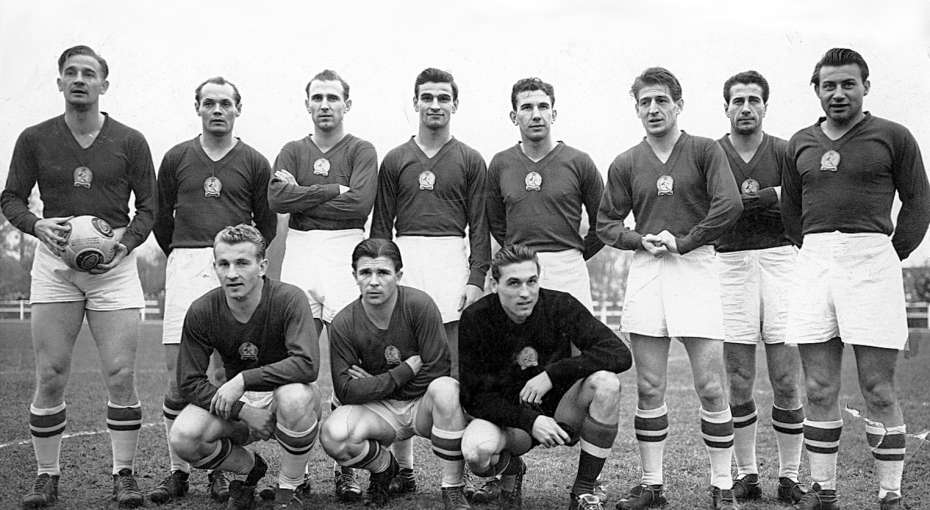