Astronomers may have found the star system in which we’ll have our first contact with alien life.

Seven Earth-like planets have been discovered orbiting nearby dwarf star ‘Trappist-1’, and all of them could have water at their surface, one of the key components of life.

Three of the planets have such good conditions, that scientists say life may have already evolved on them.

Researchers claim that they will know whether or not there is life on any of the planets within a decade, and said ‘this is just the beginning.’

No other star system discovered before has been found to have such a large number of Earth-sized planets.

The planets likely have rocky compositions like Earth, are around the same size as our planet, and six have surface temperatures between 0-100°C (32-212°F).

This gives these planets, which sit 39 light years away from Earth, some of the vital atmospheric conditions needed to grow biological life.

The Trappist-1 star, an ultra-cool dwarf, has seven Earth-size planets orbiting it. The outer one orbiting it is an icy planet, while the inner ones orbiting it are likely to be hot and dry.

The researchers suggest that three of the seven planets, found in the system’s ‘habitable zone’, could have oceans of water with life evolving on them already.

‘We now have seven planets that we can study in detail for life, and this is something we are already doing,’ lead-author Michaël Gillon, an astronomer at the University of Liège, Belgium, said.

‘People will hear more and more about this system in the coming months and years.’

Each planet, labelled 1b-1h, was found via telescopes using the ‘transit’ method.

This is when the orbit and other properties of planets are measured as they pass in front of their star, causing it to briefly dim.

An international group of researchers used a series of space and ground-based telescopes to find the seven planets in the Trappist-1 system.

The researchers measured the ‘transits’ of planets by taking measurements of dips in the Trappist star’s brightness as planets passed in front of it.

If you have to write a summary of an article for example when you sit an exam your first task is to find the key points. Let’s see what the key points are here:

– Of these, at least three are thought to be capable of having oceans, increasing the likelihood of life 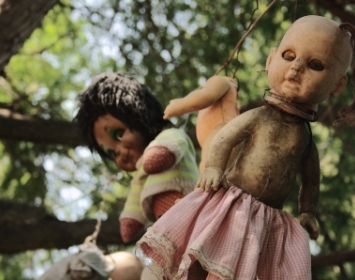 The Island of Dolls – The creepiest place on Earth! 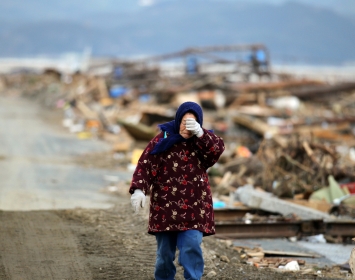 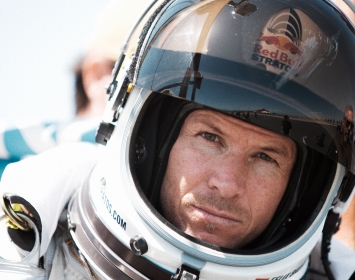 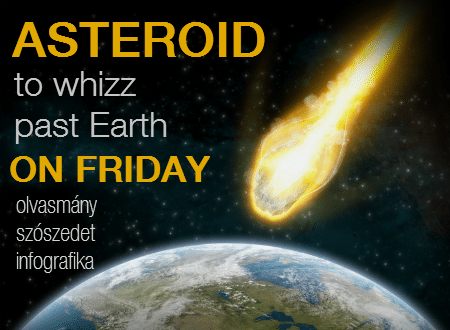 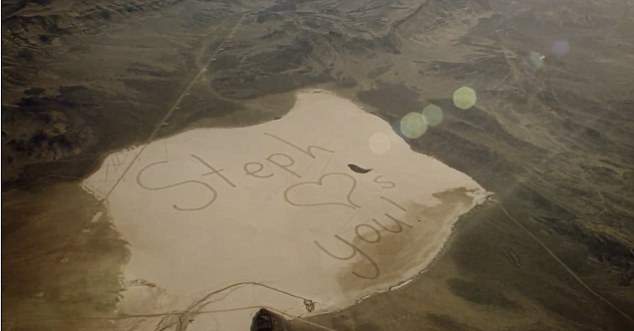