New slide in Los Angeles: You, some glass and 1,000 feet of nothing
Főoldal Angol Nyelvvizsga Angol Tananyagok News Of The World

New slide in Los Angeles: You, some glass and 1,000 feet of nothing

Never mind taking the elevator if you're at the top of the colossal U.S. Bank Tower in Los Angeles -- at least for part of the way down.

Visitors can coast down the SkySlide, achute made of glass and affixed to the outside of the building, going from the 70th floor to the 69th.

Terrifying. Thrilling. Not for the faint of heart. Above all, it's a way for daredevils to put their tolerance of extreme heights to the test.

SkySlide will be the main draw at the new OUE SkySpace LA observation deck atop L.A.'s landmark skyscraper, the tallest building west of Chicago.

It's 45 feet long and hovers 1,000 feet above the pavement, inviting incredulous stares and gasps from people on the street below.

"The slide actually transports people from the inside of the 70th floor to the outside of the 69th floor. So you're standing in the open air by the time you're done with your ride," said OUE Americas senior vice president John Gamboa. "We don't know of anything else like it."

SkySlide is made of three-ply glass, 1.25 inches thick, made to withstand hurricane-force winds of up to 110 miles per hour. Steel outriggers hold it all together.

The slide is strong enough that it could hang "two blue whales from the slide, and it won't budge," Gamboa said.

Inside the launch area towering over Hope Street, riders climb onto a mat and an attendant helps them inch forward to the mouth of slide. The view? Helipads atop some of the city's tallest skyscrapers, the mountains of San Gabriel Valley and taxi cabs barely visible on the street below. 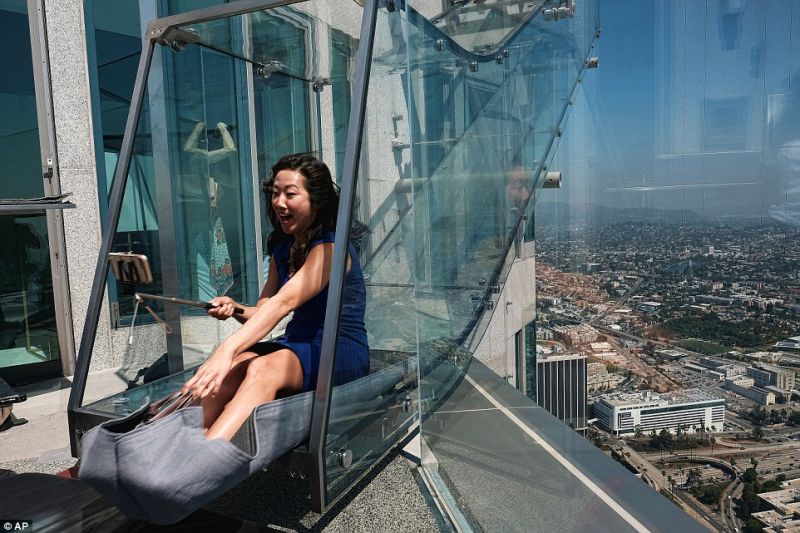 Installing the slide onto the side of the building was a mammoth undertaking. Angelenos could see the project unfolding before their eyes, when the slide was airlifted to the 69th-floor terrace in March.

A fire department helicopter that could carry the slide's weight and size was hired to do the job.

"From there, the process got even more complicated," said Gamboa. "It entailed a lot of geometry and manual manipulation."

No machines were used to attach the slide to the side of the building. Construction crews used a complex pulley system to inch the slide into the correct position.

Months of testing at each stage ensured the slide was safe for use. One crucial test involved loading the slide full of sandbags to demonstrate a maximum stress level, Gamboa said.

OUE is opening SkySpace LA as part of an effort to bring new visitors into Los Angeles' resurgent downtown community. The observation deck is the tallest in California, and it includes an interactive portion featuring a digital topography wall of the city's beacons.

"If you want to see Disneyland, you can go to any other country, but you cannot go anywhere to find SkySlide," said OUE Americas President and Chief Executive Lucy Rumantir.

"It's not for everybody," said Gamboa. "But I think you'll regret it if you don't go down the slide when you come to L.A. ... When people sit out on the ledge before they go down, some hesitate. It takes a while for people to warm up, but when they go down -- they want to do it again."

Can you match the words and their synonyms? 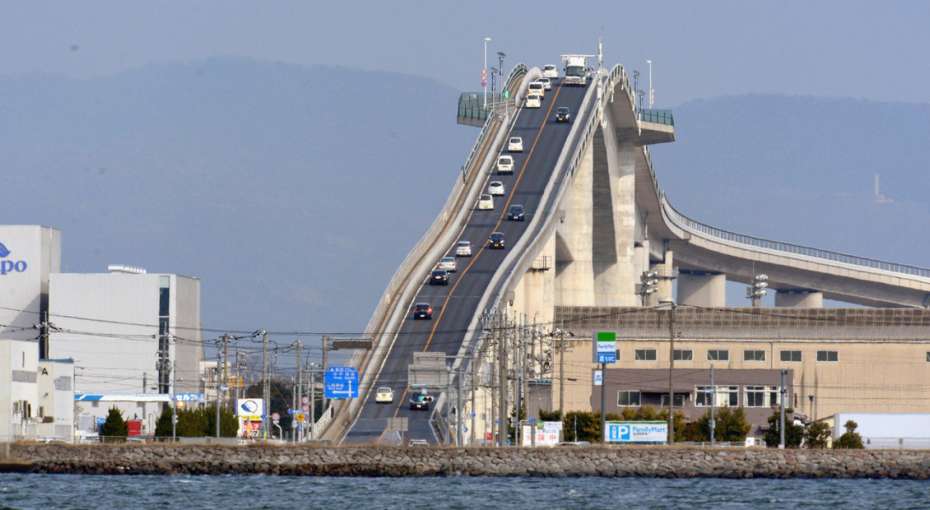 Japan’s terrifying rollercoaster bridge. Would you like to cross it? 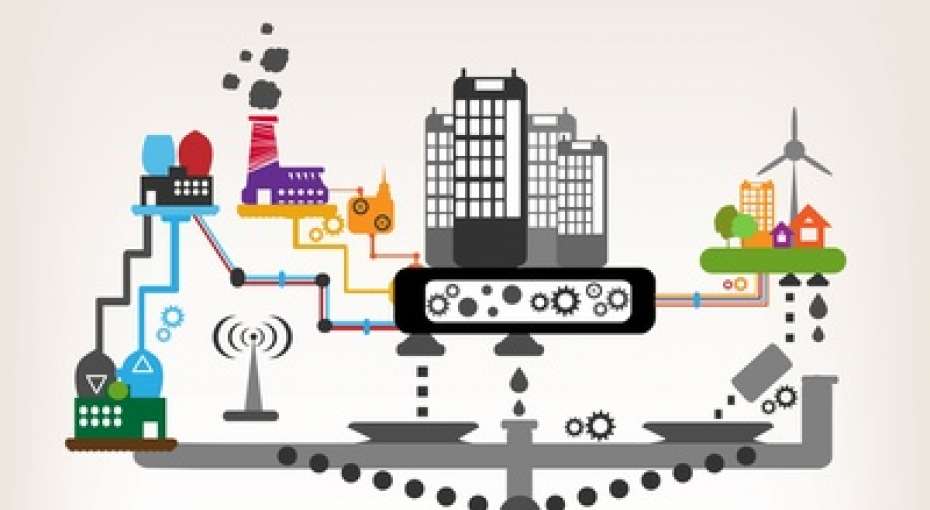 Check your knowledge of idioms with buildings 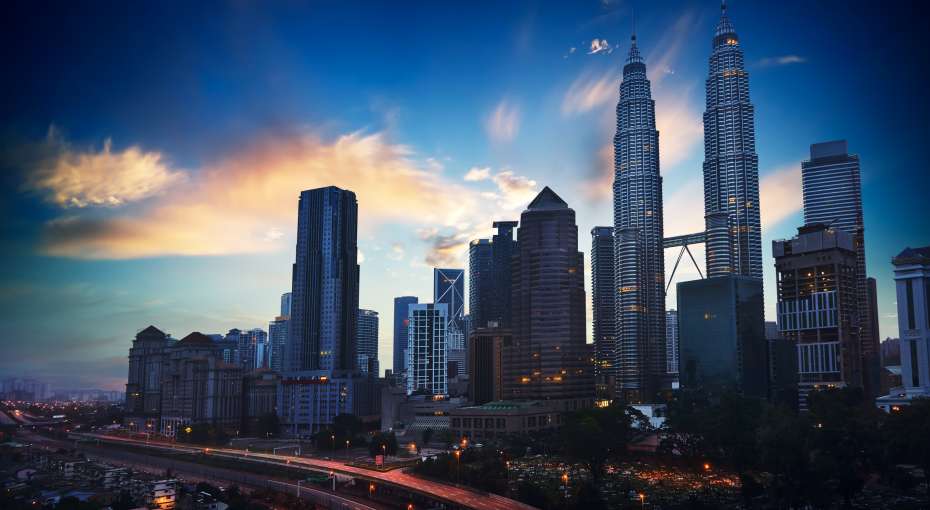 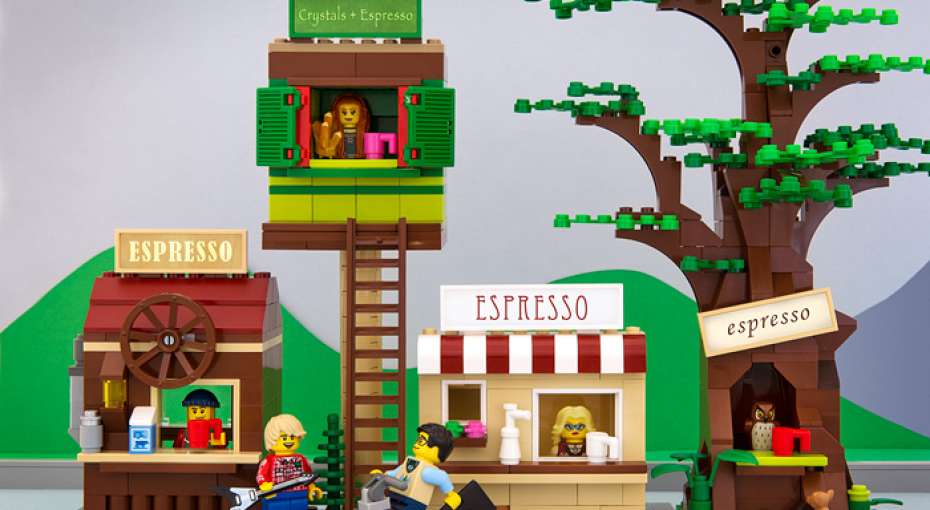 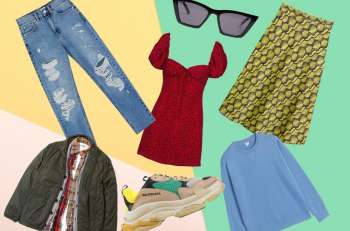 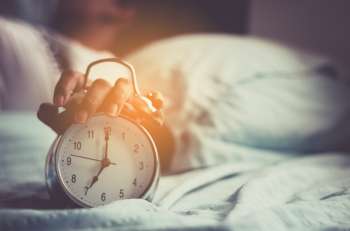 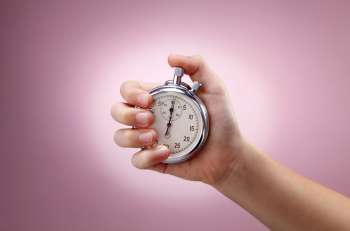