Many of Moscow's stray dogs actually live in the suburbs and take the subway downtown daily to forage for food. While on the train they do normal commuting stuff like napping and listening for their stop to be announced. They find seats and sometimes remind one another where to get off the train.

Once their workday begins they go looking for easy targets like people eating street food and children. They employ a number of tactics to get fed based on the mark. They bark at noshing adults to alarm them into accidentally dropping their food. They rest their heads on the laps of kids and flash them their cutest puppy dog eyes. When the day is done they head back to the suburbs and rest up for the next day's adventures.

The phenomenon is attributed to survival-based evolution. Researcher Andrei Poyarkov has been observing the strays for nearly 30 years. During this time he's noticed they develop wolf-like characteristics and increased intelligence over the course of their lives. They also adopt a pack structure that favours "brain over brawn" with the smartest dog becoming the alpha of the group. 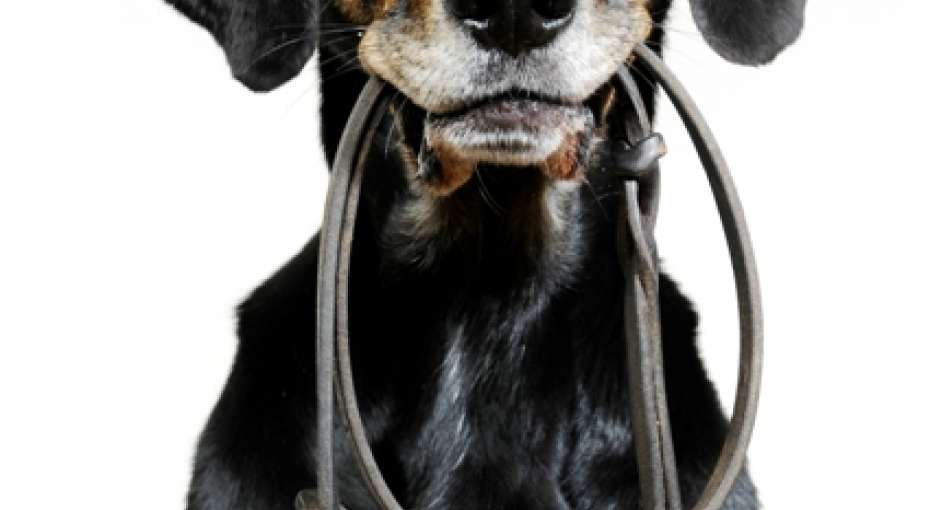 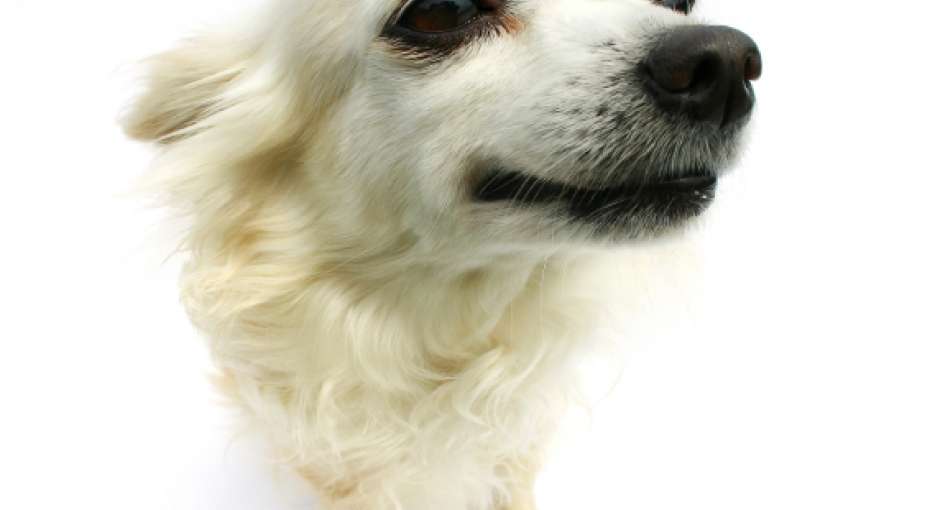