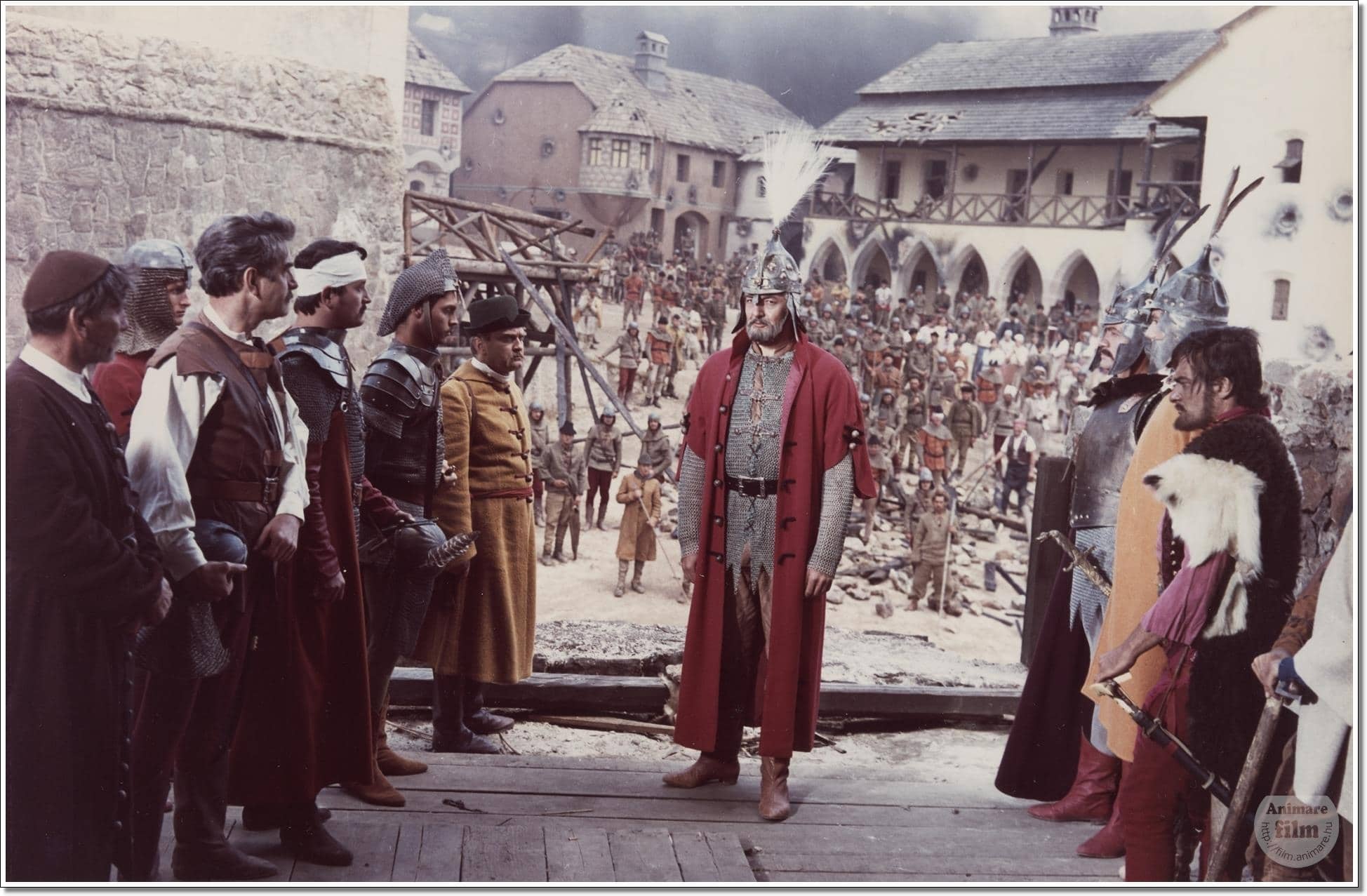 Eger, the city of culture and wine

Filled with beautifully preserved Baroque buildings, Eger is a historical town with lots of things to see and do. You can explore the bloody history of Turkish occupation and defeat at the hilltop castle, climb an original Ottoman minaret, or relax in a renovated Turkish bath.

The town of Eger was built around a former cathedral, founded in the 10th century by St. Stephen, the first Hungarian king. Eger flourished during the Middle Ages when winemaking became a main source of income, but in the 16th century, under the Turkish occupation, the town changed radically. Most churches were converted into mosques and public baths, and minarets were built.

When talking about Eger, the first thing that comes to nearly all Hungarians’ mind is Eger Castle, and “The Eclipse of the Crescent Moon” or “The Stars of Eger”, known as Hungary’s favourite novel, written by Géza Gárdonyi in 1899. The novel tells the story of two young Hungarian children, an orphan boy and a young noble girl, who are kidnapped by a Turkish slave trader, although, thanks to the cleverness of the boy, they are able to escape. Years later, the young boy must again defend the girl, already his sweetheart, from the Turks. Besides the tales of several battles, the novel details the extraordinary 1552 siege of Eger, during which Captain István Dobó’s 2,000 Hungarian men, women and children inside the county’s castle, defeated a Turkish force of 80,000 men. About 45 years later Eger was eventually captured by the Turks and they ruled the city for almost a century. The book provides fantastic history, entertainment and romance for kids (and grown ups) of all nationalities. To date the novel is also part of the national curriculum.

The castle is an important part of the 16th century fortifications of Hungary torn into three parts at the time. The fortress, now a protected historic monument, is the site of the István Dobó Castle Museum. Permanent exhibitions cover the history of the castle, the underground fortification system (Casemates), while another exhibits the medieval forms of punishment. Carvings from the destroyed cathedral can be seen in the lapidarium, while the marble sarcophagus of István Dobó, the heroic captain of the fortress during the 1552 siege, can be found in the Heroes’ Hall. The Art Gallery, also hosted in the castle, has one of the finest art collections in Hungary with works by Dutch, Italian, Austrian, and Hungarian masters. There are also various programmes offered to visitors alongside the exhibitions to illustrate the historical traditions of the fortress.

The Minaret of Eger

The Minaret of Eger is the northernmost historical building of the Turkish era in Europe. It was built shortly after the Turks’ victory in 1596 and it used to belong to the Djami of Kethuda. The 40-metre-high minaret was made of red sandstone, and it has a fourteen-sided ground plan. After Eger was recaptured in 1687 by imperial forces, the people of the town tried to demolish the tower with 400 oxen, however, it seemed tough enough to resist this euphoric reveal of sudden freedom. Reaching the narrow balcony of it requires climbing up 97 small but high steps, however, it is well worth the effort as there is a unique view of the town from up there. 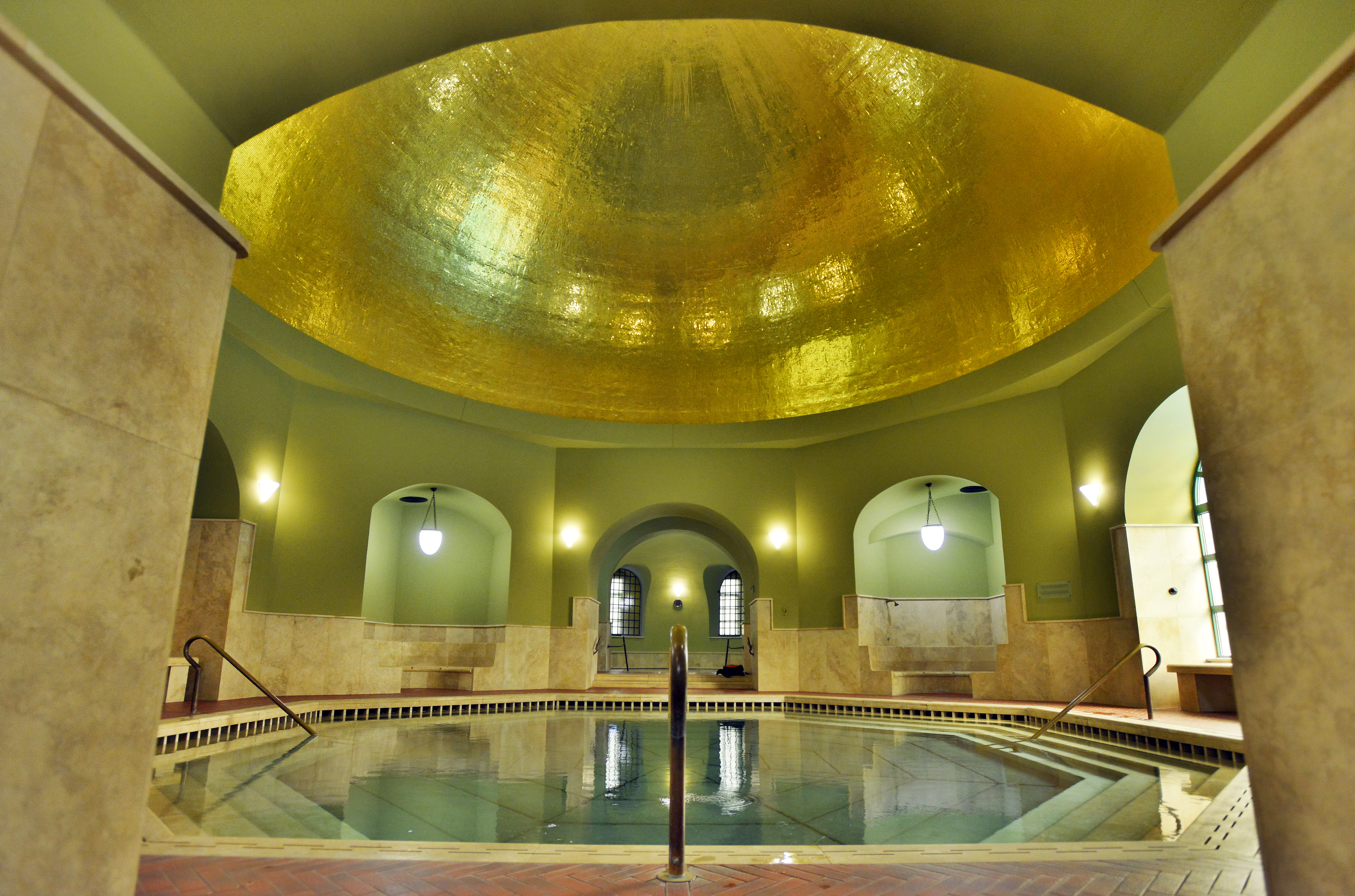 Altogether there were three bathing facilities built by the Turks in Eger, but only the one built by Pasha Arnaut, a Turkish pasha, survived. Arnaut built this beautiful spa with a golden dome in the 17th century, so that Mohammedans could have a bath and pleasant conversations. This wonderful spa is still there, awaiting guests with six pools, and high-quality wellness and healthcare-services.

Apart from the history and architecture, there is another reason to visit Eger.  Eger wine region is a Hungarian wine region in North-Eastern Hungary, on the southern slopes of the Bükk Mountains. It is famous for its red blend, Egri Bikavér (Eger Bull’s Blood) and for some white wines, like Egri Leányka, Debrői Hárslevelű or Egerszóláti Olaszrizling.

The residents of the town of Eger and its surroundings have been involved in grape and wine production for almost thousand years. At the beginning of the 90s the Eger wine region went through an extraordinarily fast development. The place to visit is ‘Szépasszony-völgy’ (the Valley of Beautiful Women), a valley just south of the city, which has many wine cellars. Visitors are welcome and wine tasting is offered in several locations. Shuttle service is available from the main square (Dobó tér).

In 2017,  Eger Bull’s Blood became a Hungaricum, meaning that is unique to Hungary and therefore represents great value for the Hungarians. 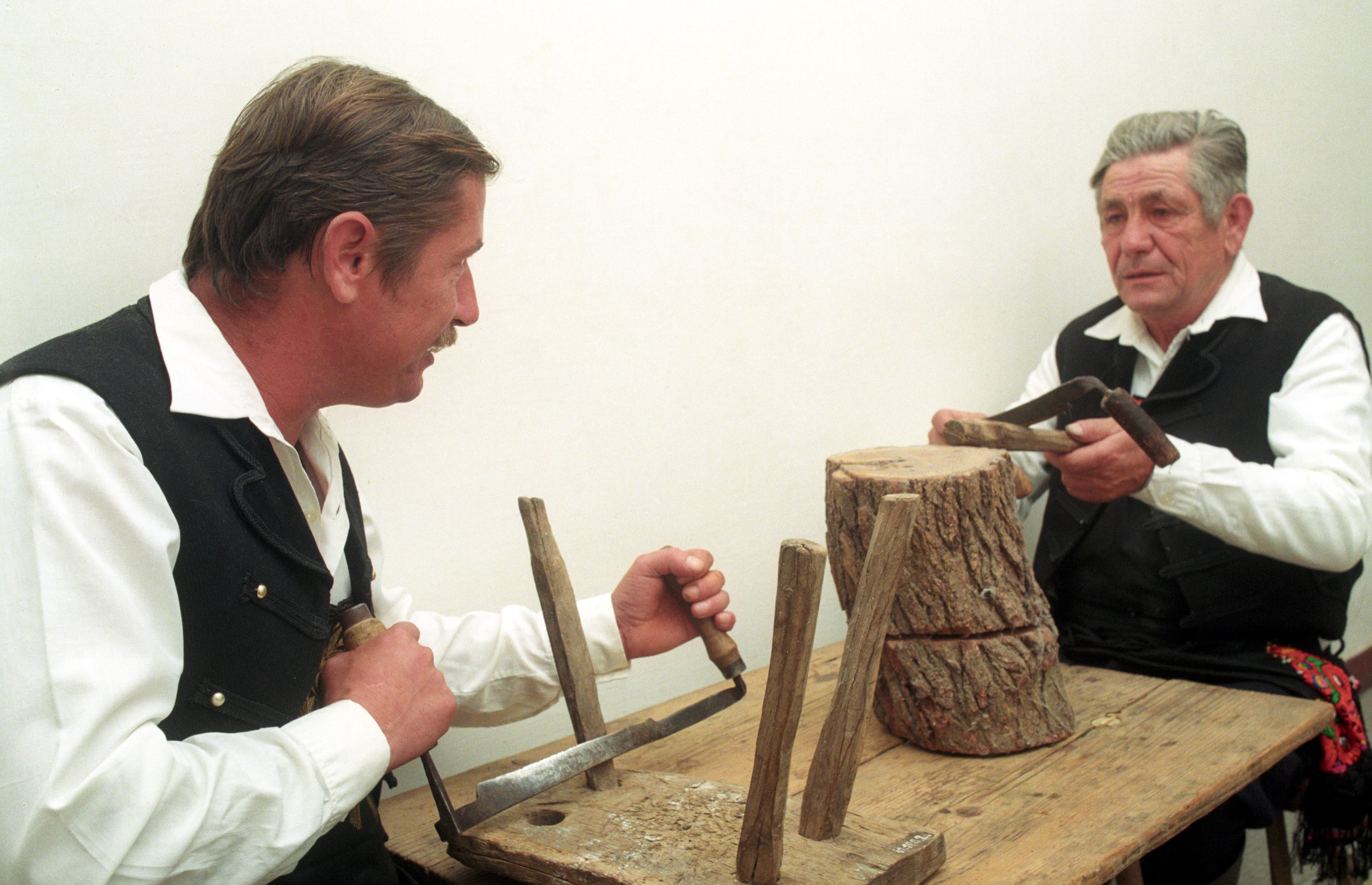