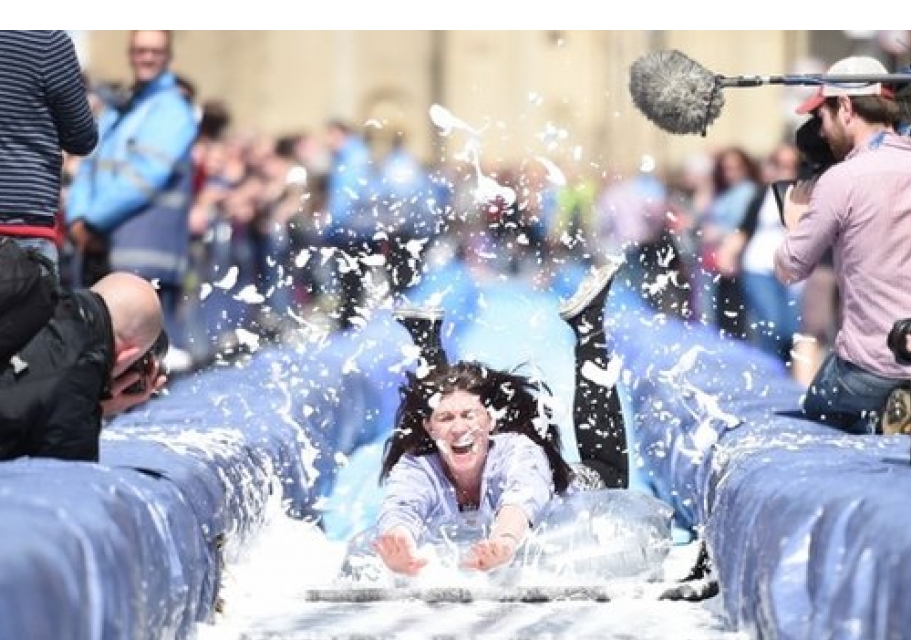 Huge crowds have turned out to watch a succession of thrill-seekers hurtle down a giant water slide in Bristol. Some 360 people went head-first down the 90m slide on lilos with some choosing to complete their descent in fancy dress clothing. The slide in Park Street has been made with plastic sheets, hay bales, water and washing-up liquid. 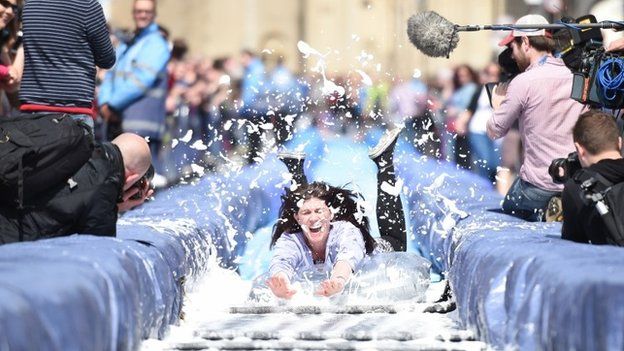 Organiser Luke Jerram said: "We've got about 300 or 400 hay bales all in a line. It's an extraordinary site." Ticket holders were picked from nearly 100,000 applicants. Mr Jerram added: "I wanted to close a road. If you look at photographs in the 1900s you see these beautiful empty streets with all the kids playing out. It's an extraordinary thing and all that has been taken away. I'm happy to take over a street, and this slide is an architectural intervention really."

He was told by Bristol City Council on Thursday his "Park-and-Slide" could "definitely" go ahead. The project was first announced in March by the Bristol-based artist. Mr Jerram's event is part of the Make Sunday Special programme where some streets are closed off in the city every Sunday over the summer months to make way for cultural and leisure events.

Fill in the gaps with the correct word. There is one extra. 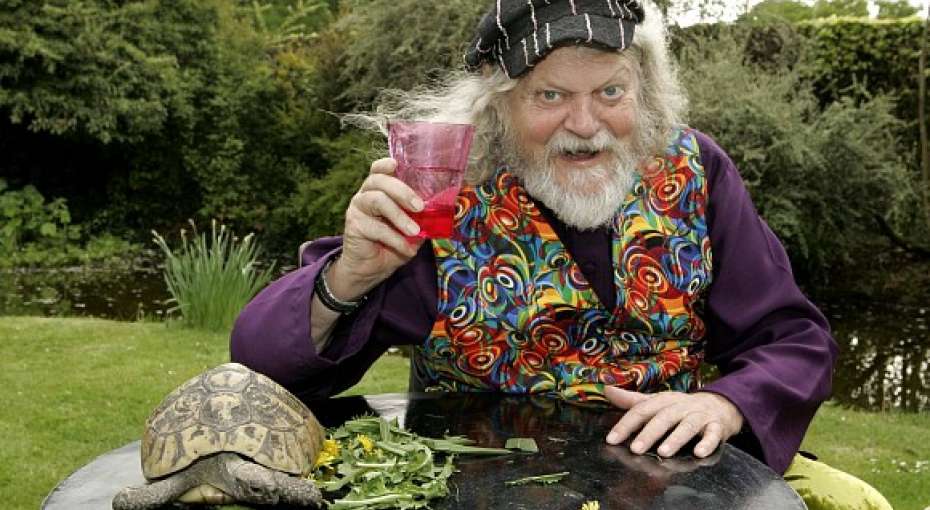 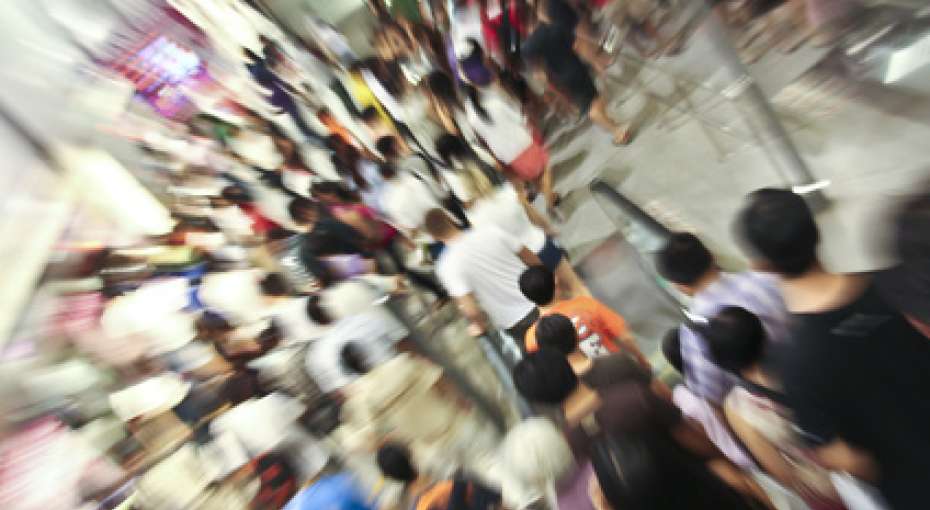