In Budapest, there’s more to cheers than just wine and beer. In the city, three drinks reign supreme: palinka, Unicum and soda water. These three staple beverages have a long, storied history in Hungary. Palinka, known as “firewater,” is not a drink for the faint of heart, boasting an alcohol content between 40 and 50 percent. Next up, the bitter tasting Unicum is a concoction created using 40 different herbs as per a centuries-old family recipe. Finally, the stalwart soda water, now found in every bar, restaurant and café, is a vital part of Budapest’s history and culture. Grab a drink with us as we discover the secrets behind the spirits of Hungary.

but this would all be a mistake. Because in this city, you have to indulge in a glassful of Hungarian history. Well, actually, three to be exact. Meet Pálinka, Unicum and soda water. Mm.

Without further ado, let’s bring in our experts. First up, Zoltan who heads up the House of Hungarian Pálinka in Budapest.

“Pálinka is a strong spirit. It is 100 percent fruit distilled. Pálinka is deeply woven into the fabric of Hungarian society. Everybody knows what it is. And the history of Pálinka began in 1300s when the Queen and the King of Hungary were all suffering from gout. They stumbled upon this earlier version of Pálinka, which they used to cure themselves. It is made from a huge variety of fruits, apricots to plums to cherries to pears to apples.”

– [Narrator] Now we’ve heard it’s quite strong. The usual alcohol content is typically between 40 and 50 percent, some of them 60 percent. Some of them even higher. Can your Unicum beat that, Sándor?

“We can’t beat it, but we can match it because we also have 40 percent. Really, Unicum is a bitter herbal liquor; there’s roughly 10 million Hungarians, and we sell yearly 4 million bottles. It was invented in 1790 by my ancestor. I am the sixth generation.

– [Narrator] See this doctor was the physician to the Emperor of Austria-Hungary. And when the Emperor had a bad stomach.

“My ancestor made him Unicum, which is made of 40 different kinds of herbs and spices. The recipe’s a secret, so I can tell you that, for example, we use vanilla or ginger. OK, I told you two. That’s enough.”

– [Narrator] And for you non-drinkers, there’s soda water. A staple on Hungarian tables. This is László and his father.

No wonder László knows his stuff. It was in Hungary where the large scale production

of soda water started. Shall we taste them? Bottom’s up, gents. 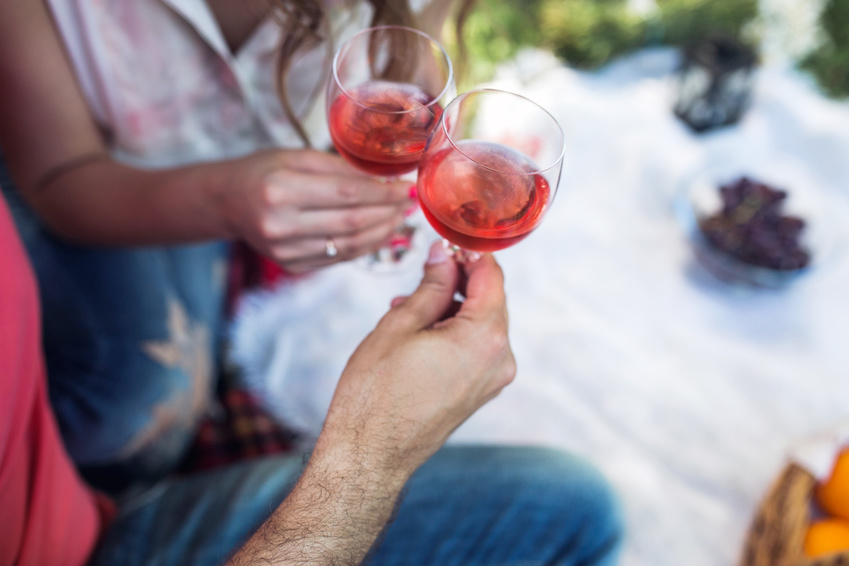 All about wine – Minden, amit a borról tudni kell 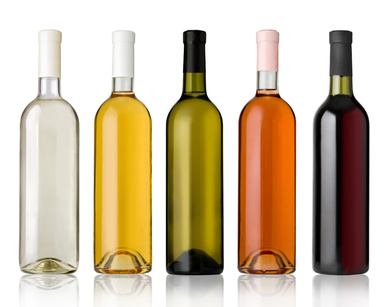 The history of wine 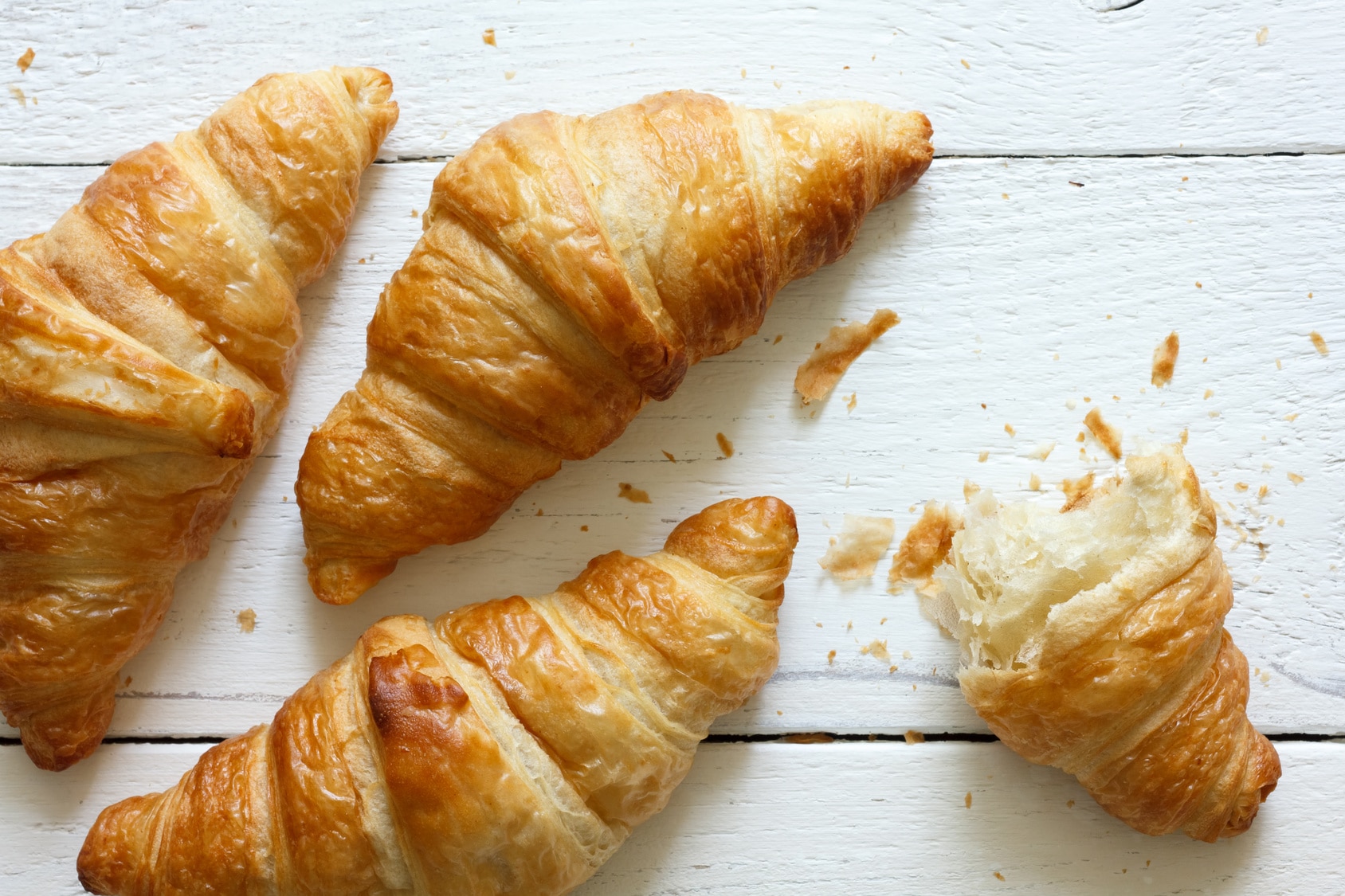 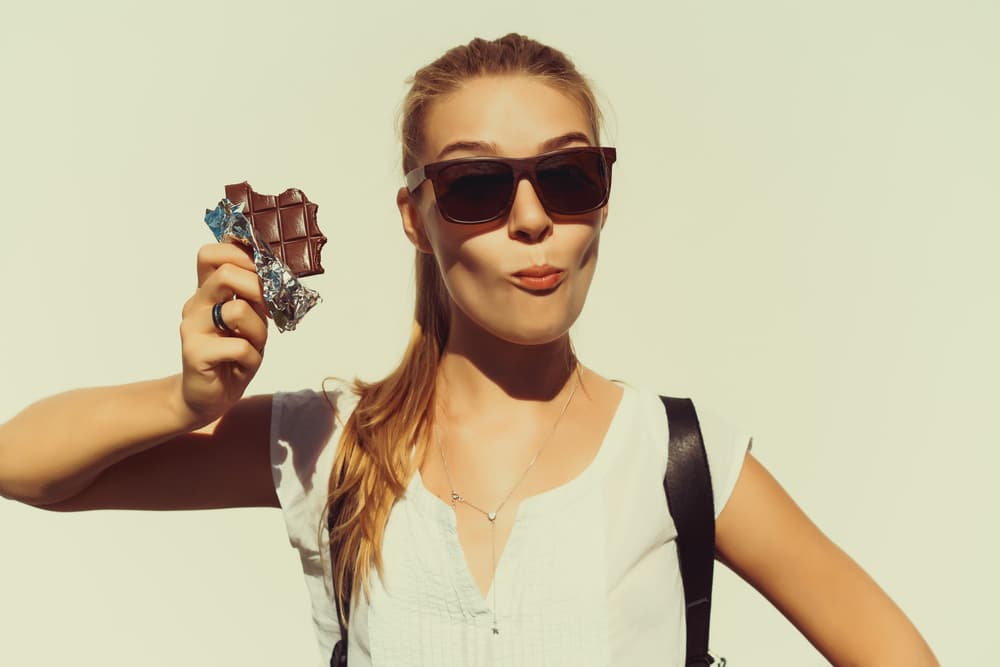