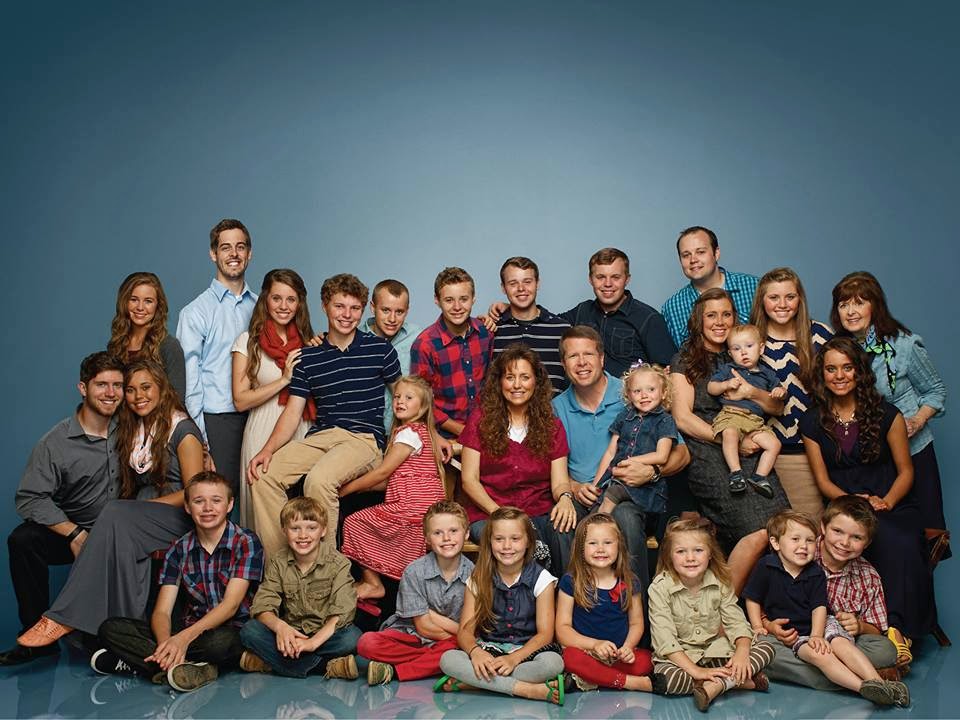 The Duggars, famous for their large family and the TLC program about it, announced that they are still hoping to have a 20th child.

To see how feasible that’s going to be now that Michelle Duggar is 47, she and husband Jim Bob have enlisted the help of a doctor who specializes in high-risk pregnancies.

The Duggar family started growing quickly years ago when they decided to forego birth control and leave their eventual family size, they said, up to God.

The early years were clearly highly successful, as the family ranks grew steadily to its current size of 19 children — 10 boys and 9 girls.


In more recent years, they’ve been having a bit of trouble.

Their youngest, Josie, was born quite prematurely after Michelle experienced a serious case of preeclampsia.

The next pregnancy did not have the same happy ending. Michelle miscarried what would have been the 20th Duggar child.

They’re still trying, but Michelle is aware of the slim chances that she will again be able to have a successful pregnancy.

Find the words in the text to fill in the gaps in the sentences.

1. He didn’t know why his friends were laughing, he wasn’t … of the fact that he was wearing his pyjama trousers.

2. They tried to rescue the dog although their chances were very …

3. Everybody cheered as they … their plan to get married.

4. She wasn’t as strong as the other babies as she was born …

5. His plans are really original but unfortunately not …

6. She was very happy to have her first baby after she … twice.

7. His parents were happy as her grades were improving … month by month.

8. When he lost his first match no one thought he would be the … winner.

9. She didn’t want to take pills and looked for some other means of …

10. They paid a lot of money for the participants because it was a … experiment. 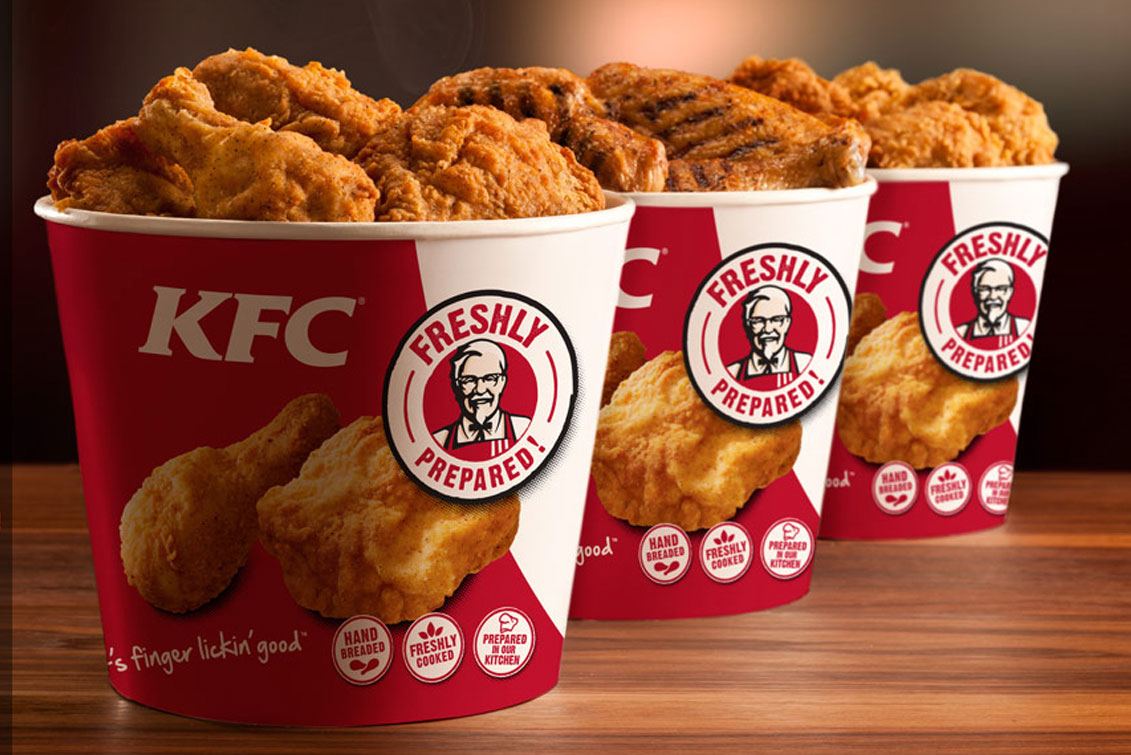 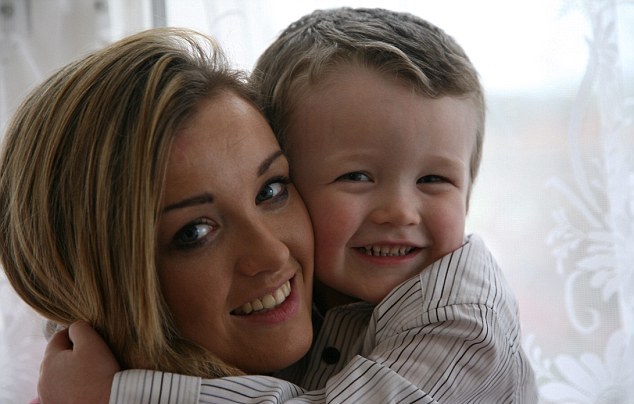 Angol Nyelvvizsga
Nézd meg ezt is:  Would you like to get a letter from the Queen? Write her a Christmas card.